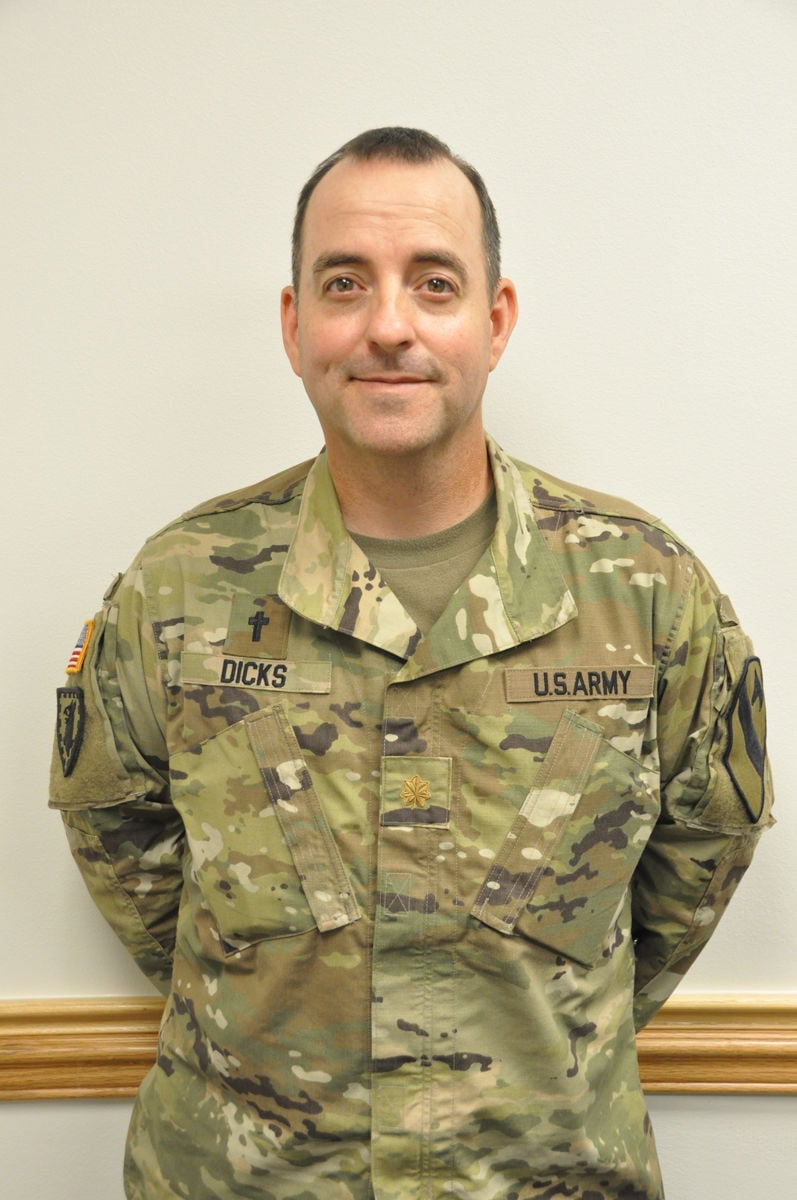 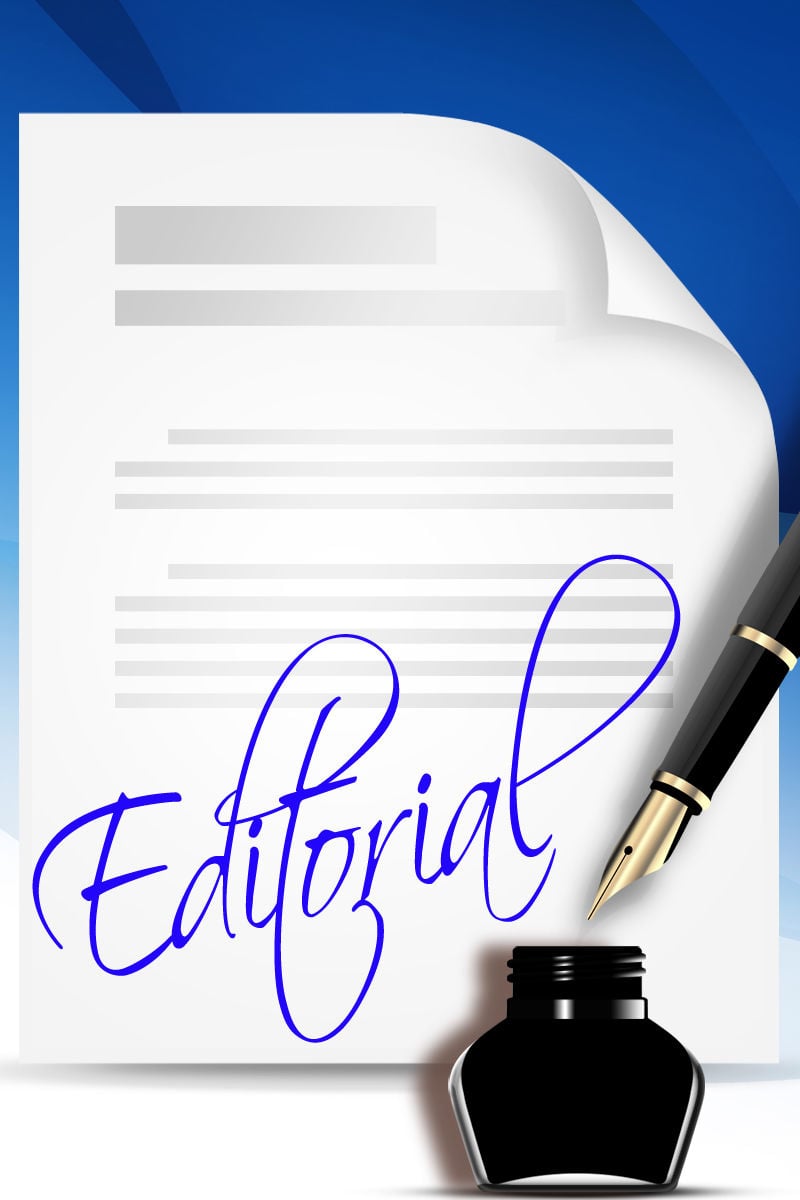 “Another Monday” is back. Due to a recent permanent change of station back to the Great Place, Chaplain (Maj.) Stephen Dicks, 1st Cavalry Division Artillery chaplain, will be a regular contributor to the Sentinel, injecting his artwork and humor through his cartoon comic strips.

“Another Monday” made its debut in the Sentinel back in 2015. Following a three year absence, we here at the newspaper are delighted for the return of the chaplain’s work.

Dicks injects everyday life and shows bad situations can actually be humorous and he displays it through his artwork.

“I don’t go out and look for material for the cartoons, they find me. Everywhere, life is filled with humor,” Dicks said. “It’s when I begin to see other people bringing me situations that I see it’s beginning to have a positive impact on people, because they’re looking for something positive from an event that would have otherwise been frustrating to them.”

Dicks said his works are a good coping mechanism for service members. He said it shows that when bad things happen, try to laugh at the circumstances.

“There is a different way to look at situations that doesn’t have to be frustrating or upsetting,” the chaplain said. “You can look at a situation and if you see the humor in it, then it’s something that can actually bring joy instead of tearing you down, it can build you up.”

He said his goal, by sharing the comic strips, is to afford Soldiers of another way on how to cope with everyday life.

“That’s what I hope to get out of it, so people see the event, they can relate something in their life that’s been similar or to someone that they know of that has been similar,” Dicks said. “This is another way of building resilience in troops, which is part of what I do as a chaplain. It’s just another avenue to do it.”

Dicks said he developed his comic strips in order to spread laughter. He said his strips are a good way to describe the humor all around the populous.

“When I was younger, I would see things and they would make me laugh, just the irony of life and I would notice that other people weren’t laughing at the same situations until I explained what I saw and then they saw it was humorous as well,” Dicks explained. “So in my mind I was thinking, ‘do I need to draw you a picture to show you what I’m thinking?’ Once I did that I began to see other people to begin to laugh, even at a small age, and just saw the joy of bringing humor into people’s lives.”

He said as time went on his since of humor evolved.

“It’s developed from there to where it is now, I’ll have Soldiers come and give me situations, where before, they were very frustrated and upset because of whatever event, but now they were able to see humorous side of it and they came to ask me to illustrate it so they could then take that around and share it with other people just to get to hear the laughter, begin to ripple out. It’s always been a huge blessing, so I’ve continued to do it from then on,” Dicks said.

During the break from his time serving as the 1st Medical Brigade chaplain and his previous submissions of “Another Monday” for the Sentinel, Dicks served as the brigade chaplain for the 32nd Med. Bde., at Fort Sam Houston for one year and the 93rd Signal Bde. Out of Fort Eustis, Virginia, for two years.

Dicks also has his artwork on display in the local Central Texas community. He has painted murals at Butler’s BBQ and Blade’s Barber Shop, to name a few.

“I do that just to involve myself into the community, through artwork and building those community relations,” Dicks said. “I can’t sing, or play an instrument, so this is a skill that I do have and I found it’s a bridge builder. Art is a language that crosses verbal barriers.”

Below is Dick’s first submission following his return to the Great Place. We hope you enjoy his work.