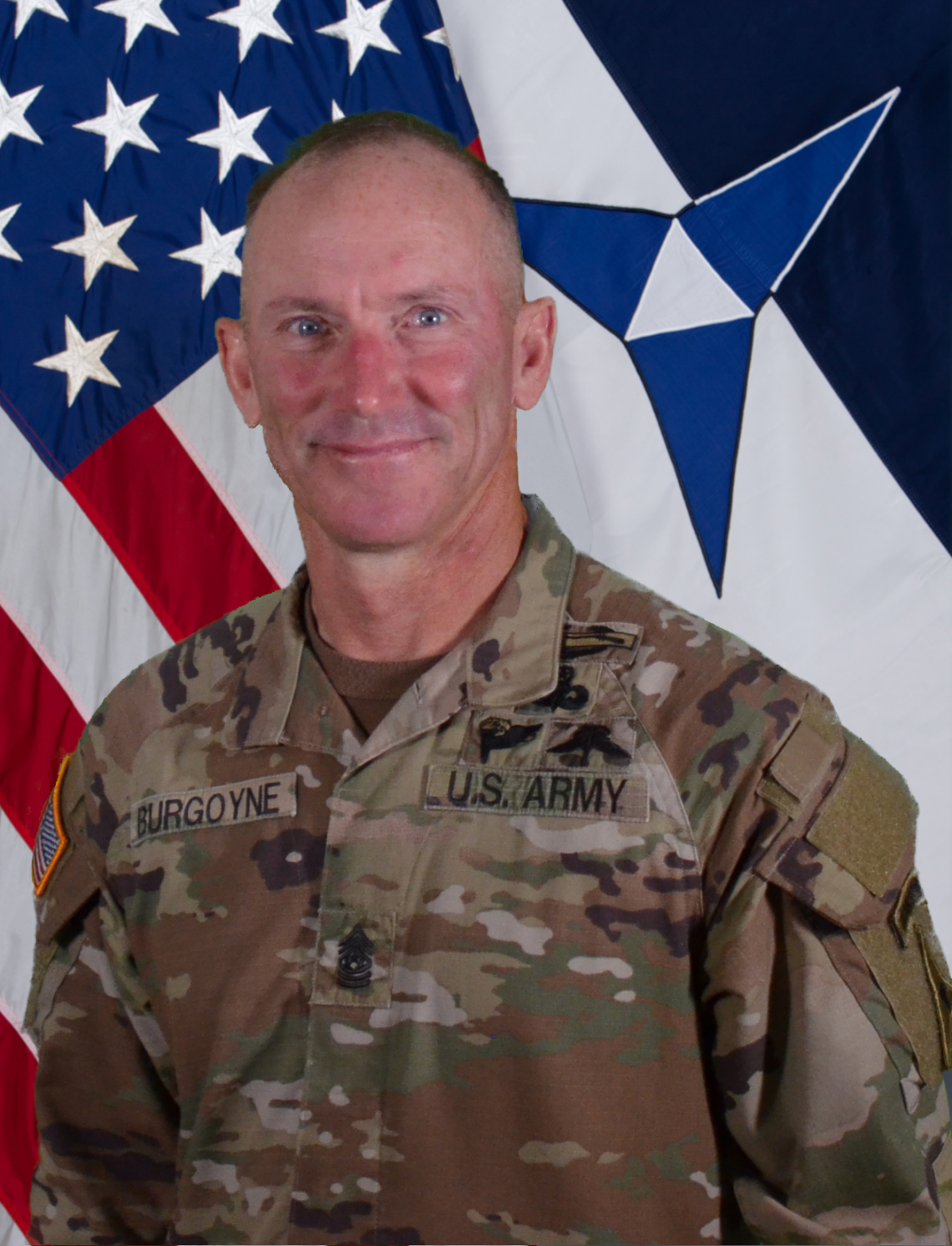 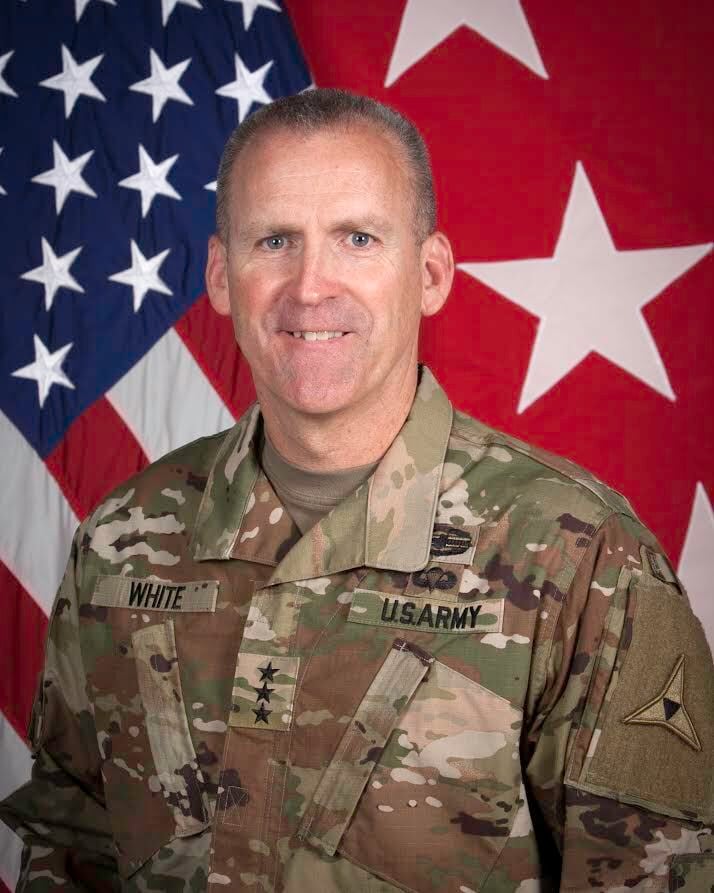 Each year, America reflects upon and celebrates the history, culture and influence Hispanic Americans have had in building our great nation. Beginning Sept. 15, we honor the contributions made by Hispanic Americans during National Hispanic Heritage Month. The celebration marks the respective Independence Day anniversaries of Costa Rica, El Salvador, Guatemala, Honduras, Nicaragua, Mexico, Chile, and Spain.

Forty-six Hispanic American Soldiers have earned the Medal of Honor, including several from across America’s Armored Corps. In 1944, Staff Sgt. Marcario Garcia, assigned to 4th Infantry Division, single-handedly assaulted and destroyed two enemy machine gun positions enabling his company to advance and secure its objective near Grosshau, Germany. In the Tay Ninh Province of

Vietnam, 1966, Capt. Euripides Rubio, with the 1st Infantry Division, exposed himself to heavy enemy fire. Despite being severely wounded, he successfully repositioned a friendly airstrike marker to destroy hostile positions, ultimately turning the tide of the battle. Two years later in the Quang Tri Province, 1st Cavalry Division’s Spc. Hector Santiago-Colon heroically sacrificed his life when he used his body to absorb the full impact of a grenade that entered his foxhole, saving his teammates and enabling them to force enemy retreat.

Additionally, the all-Hispanic 65th Infantry Regiment, known as “The Borinqueneers,” was attached to the 3rd Infantry Division during the Korean War. Their initial actions on the ground enabled U.S forces to hold off the enemy. In 2016, the unit received the Congressional Gold Medal in ceremonies on Capitol Hill and in San Juan, Puerto Rico.

Today, 23% of the Army’s 140,000 Hispanic American Soldiers serve in the III Armored Corps. This observance provides the opportunity to recognize and thank all of the Hispanic American Soldiers, DA civilians, family members and retirees across our force. Diversity is a component of our strength and, together, we are the most lethal organization in the world – America’s Hammer!

God Bless each of you, your families, and this great nation!