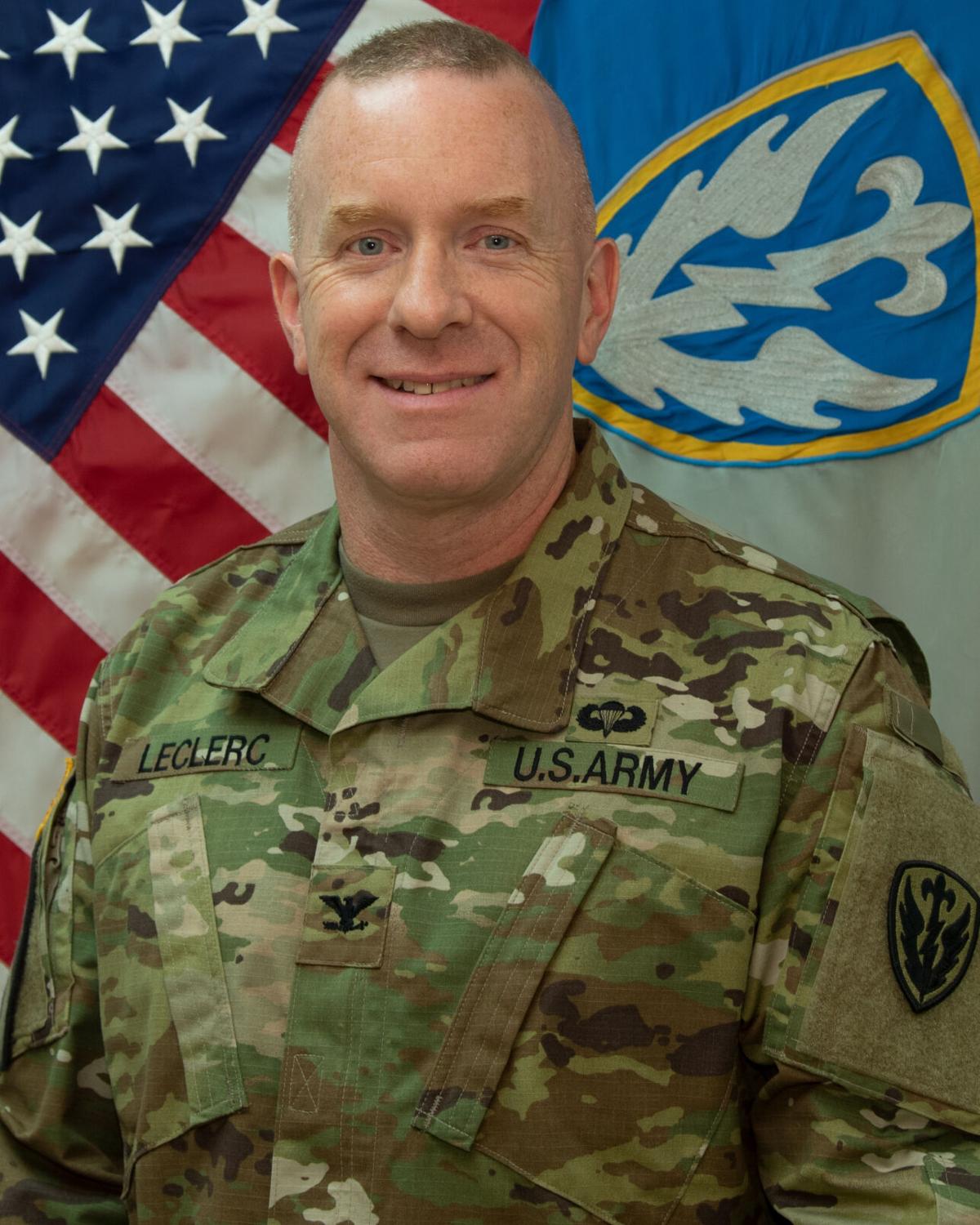 As of January 2021, the United States recognizes 574 Native American Tribes, three of them located in Texas. Throughout our history Native Americans have made significant contributions to our armed forces, serving at the highest per-capita rate of any demographic in our country.

Approximately 10,000 Native Americans served in the military during the Korean War and more than 42,000 served during the Vietnam War. Native Americans have also served with honor and distinction in Grenada, Panama, Desert Storm, Somalia, Bosnia, Kosovo, Iraq, and Afghanistan.

In total, 29 Native Americans have earned the Medal of Honor.

This November we recognize the contributions and celebrate the service of over 150,000 veterans of Native American descent. American Indian and Alaska Native Soldiers have served with honor, dedication, and distinction. Their legacy of courage, professionalism and selfless service continues to inspire our Soldiers today, as it has for generations.

Want to learn more about Native American culture?  Visit a Pow Wow! The “Honoring our Nation’s Veteran’s Pow Wow” is happening in Cibolo (Northeast of San Antonio) from Nov. 19-21. Admission is free and it’s open to the public.