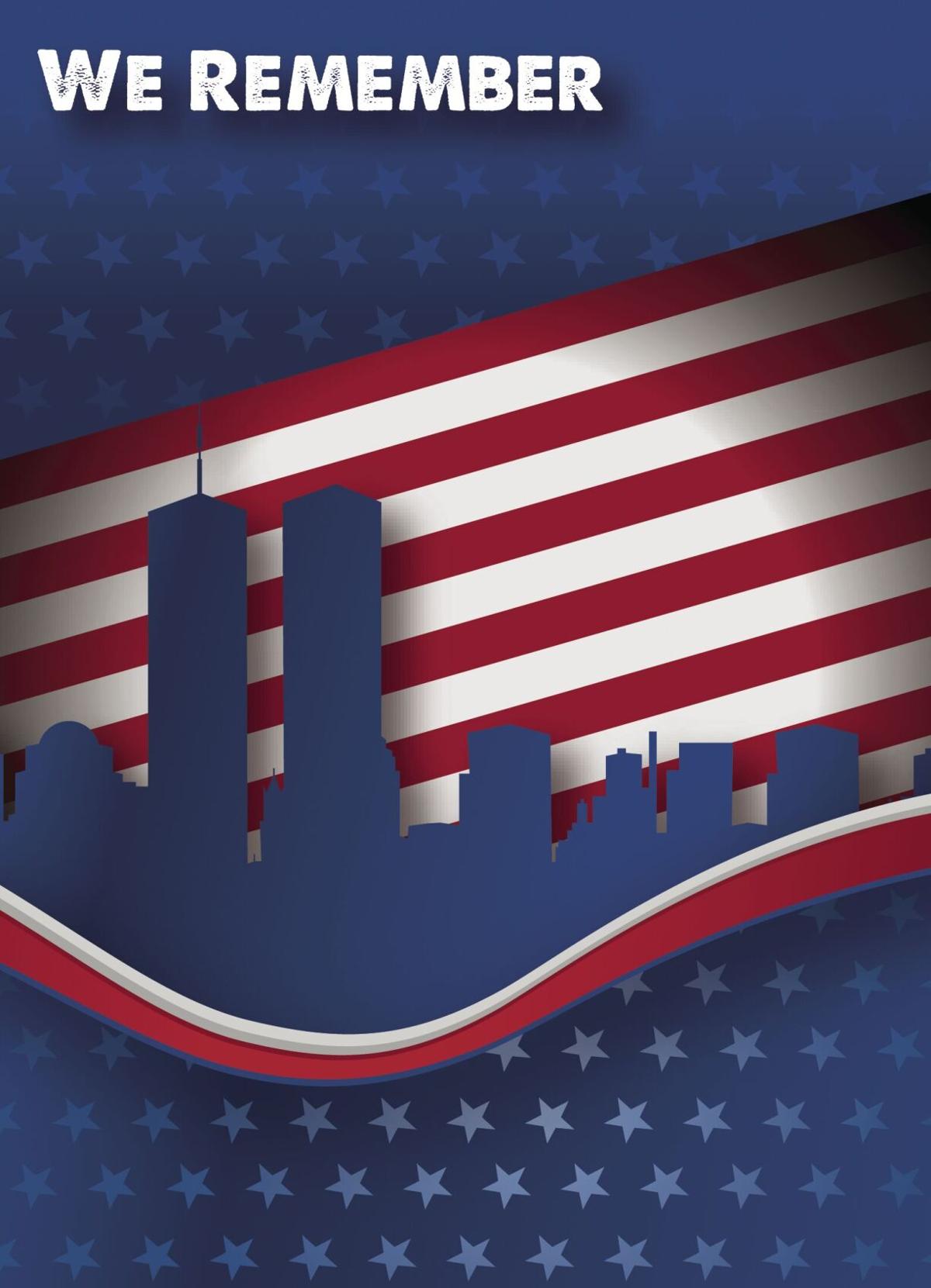 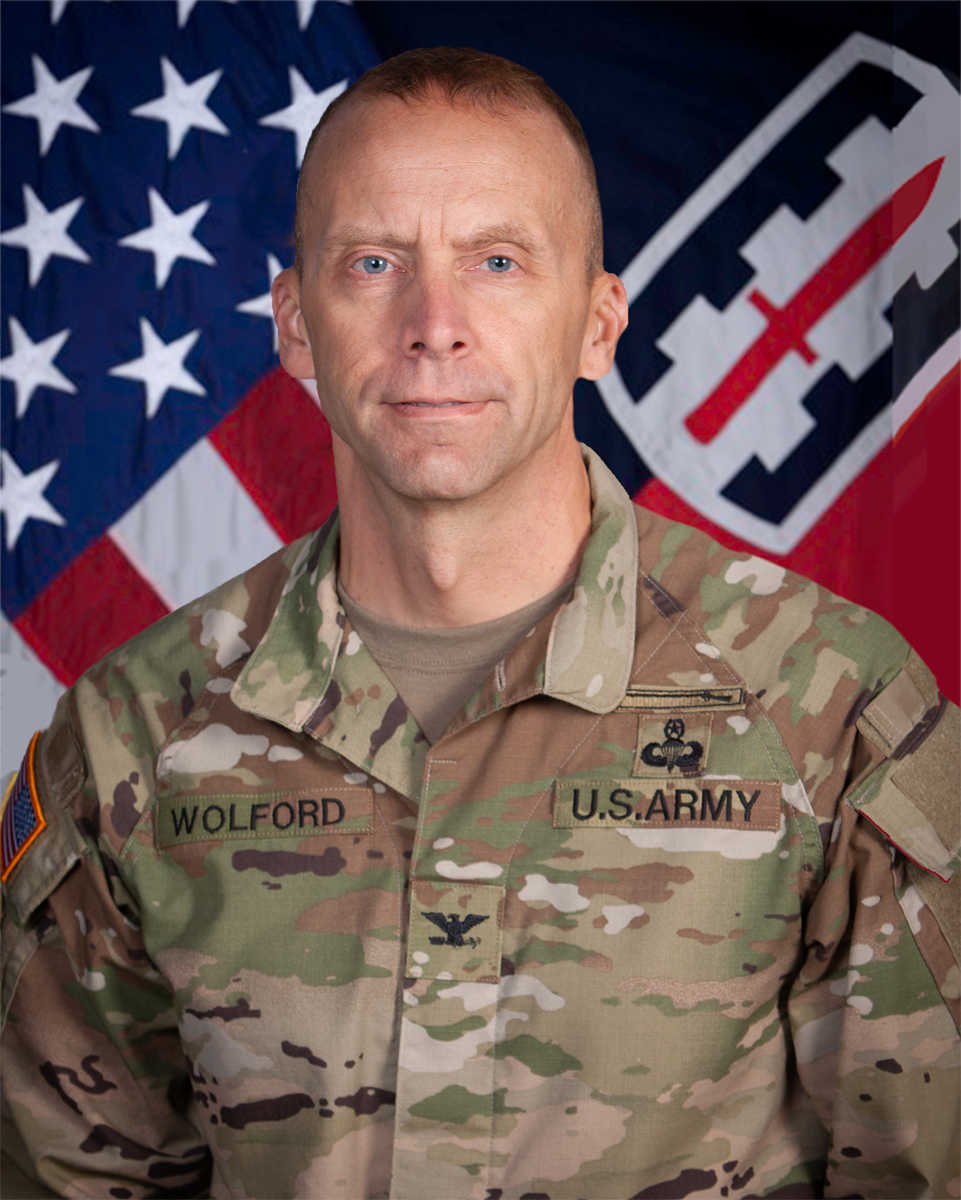 On September 11, 2020, Americans will observe our 19th Patriot Day. First signed into law in the aftermath of the terrorist attacks of 9/11, Patriot Day has its origin as an Amendment to Title 36, United States Code. Patriot Day was approved by Congress through a Joint Resolution on December 18, 2001, with full support across both major political parties in Congress. First introduced to proclaim a National Day of Mourning, the original bill had 22 co-sponsors, with 11 from each party. When signed into the law, the amendment so designated Sept. 11 as Patriot Day and requests an annual Presidential Proclamation. On April 21, 2009, Congress then further expanded Sept. 11 to Patriot Day and National Day of Service and Remembrance.

The focus of each proclamation, per the original amendment, was threefold. First was a call to state and local governments to mark Patriot Day with appropriate programs and activities. The second was a call to action for departments across each level of government and to civil and secular institutions to fly the flag of the United States at half-mast in honor of the almost 3,000 individuals who lost their lives on 9/11. Finally, the amendment calls on the nation to observe an annual moment of silence at 8:46 a.m. EST on Sept. 11, to coincide with timing of the first aircraft to impact the Twin Towers and in honor of the individuals who lost their lives as a result of the terrorist attacks on Sept. 11, 2001.

Since President George Bush’s inaugural proclamation in 2002, all three presidents, including Presidents Barack Obama and Donald Trump have used to their Patriot Day Proclamation to honor, remember and acknowledge what 9/11 has and continues to represent for Americans. In his first proclamation, President Bush lamented the loss of life in New York City, at the Pentagon, and in the skies over Pennsylvania. He recalled the heroism and selflessness, the compassion and courage, and the prayer and hope that moved America’s response.  He further noted how Americans have fought back against terror by choosing to overcome evil with good. In his 2005 proclamation, President Bush highlighted the acts of our first responders and acknowledged the toughness and determination of the military personnel. While not explicitly stated, he seemed to hint at the challenges along the road ahead in the fight against those who wished us harm. 2008 marked the president’s return to his enduring message of the advancement of freedom, liberty and prosperity as an alternative to the ideologies of hatred and repression.

President Obama continued the narrative in 2009, in the first of his Patriot Day Proclamations, with a reminder of the treasured ideals of patriotism, humanity and resilience within the American people. He then used the opportunity to weave in a commentary on the very freedoms upon which our nation was built: equality, justice, liberty and democracy. After which, he added a call to service, from grassroots volunteering to national efforts, in a sustained effort to pull strength from tragedy. In his 2014 proclamation, President Obama reminded us of the greatness of average Americans--average perhaps in their origins, but excellent in their spirit, response and sacrifice when their country needed them the most. The President’s words again tell us of Americans who answered the call to service by donning a uniform, giving blood, volunteering or by collecting food and clothing for those in need.

On Patriot Day 2017, President Trump’s proclamation was one of remembrance. In a return to the heroic acts of bravery and sacrifice of America’s first responders, the president emphasized their selfless acts of patriotism, compassion and uncommon courage.  He then moved from the past and into the present by noting that many children who lost their parents on 9/11 are now parents with children of their own and emphasized that today’s cohort of teenagers know little of the events of Sept. 11, 2001. Finally, President Trump, much like his predecessor, reminded all Americans that by giving back to their communities and country with acts of charity, service and compassion they would honor those who gave their lives on and after Sept. 11, 2001. President Trump’s 2019 message focused again on first responders and the military. The theme shifted to caring for those still battling the lingering effects, from physical wounds to emotional scars, linked to their selfless acts of service on that pivotal day. Additionally, the President dedicated his efforts to recognizing the enduring sacrifices of those in uniform, both civil and military, to protecting our union, a union forged and strengthened in adversity.

As we observe Patriot Day 2020, we are again reminded of the events of Sept. 11, 2001. Almost two decades later many among us will vividly recall our exact location, actions and emotions over those terrible hours on what began as a beautiful September morning. Each of the presidents’ proclamations recall the memory of the past and the lasting resilience of the American spirit. But perhaps today, more so than ever, our greatest lesson is a reminder of the dedication and service we have yet to contribute. For even today, we must continue to remember those lost, both on 9/11 and those who were later lost sacrificing their lives in pursuit of the very ideals marked with each passing Patriot Day observance.