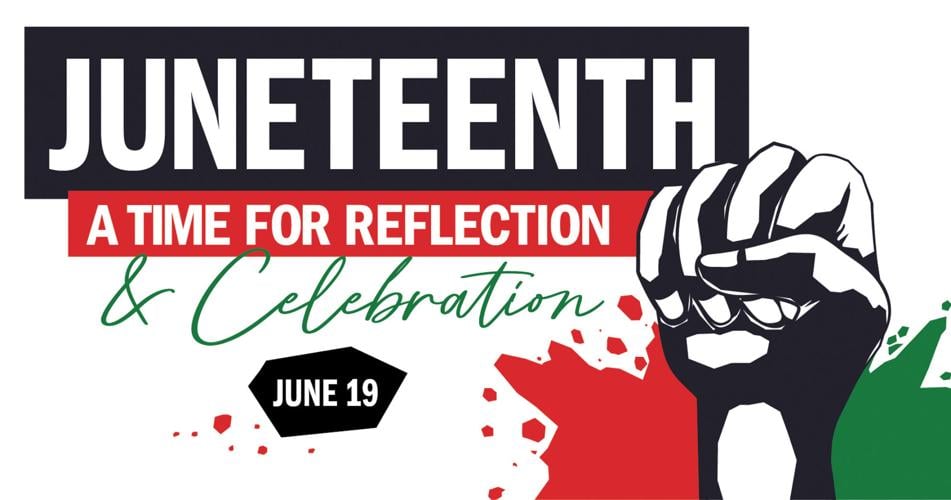 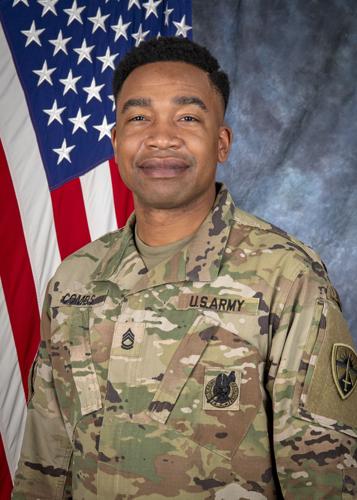 Coming for to carry me home.

Coming for to carry me home.”

Those are some of the lyrics from an African- American spiritual hymn that was popularized shortly after 1865. The song’s underlying meaning is the ending of suffering as one journeys to heaven. These words could never ring so true than during the year of 1865.

As the Civil War came to an end, there was a new beginning in society. On January 1, 1863, President Abraham Lincoln issued the Emancipation Proclamation, marking the beginning of the end for slavery. All slaves in the southern secessionist states of the Confederacy were deemed free. The Union Army marched through all the southern states enforcing the standards of the new law. The most remote and southernmost state that the Union had to go through was Texas. Union Gen. Gordon Granger, embarked on the Union’s final push through Texas and made it all the way to Galveston. On June 19, 1865, Granger issued General Order No. 3, ending slavery in Texas.

With the last formal issue of General Order No. 3, a new day of celebration began.

That same day, all African-American freedmen rejoiced through the streets of Galveston. Some of those same freedmen, made a pact to celebrate in the city once again on the same exact day, the next year.

On June 19, 1866, another celebration swept through the streets. Every year from that moment on, June 19 was a day in Galveston to celebrate.

The celebration was originally called Jubilee Day which was in reference to the biblical event in which enslaved Hebrews were freed.

After the turn of the century, America was faced with another somber set of circumstances. During the 1930s, the Great Depression scampered through the United States. This forced many African Americans to find jobs in some of the bigger major cities. While working in the cities, many African Americans could not take June 19th off to celebrate.

In 1938, Texas Governor James Alfred declared Juneteenth a holiday. This marked the first time the holiday was recognized by a state.

As the holiday spread through the United States, it grew traction. More and more states began to recognize the holiday. Many politicians, activists and scholars called for the holiday to be recognized nationally.

Ultimately, by 2019, all the states officially recognized Juneteenth.

Juneteenth celebrations have been going on for more than 150 years in the United States. Many people might not have ever even heard of the holiday.

Regardless whether you know about it or not, that’s ok.

As we take this upcoming extended weekend, please just know it is important to some.

This holiday marks an important event in our American history. No matter our race, creed, religion or gender, we are all Americans.

There is no right or wrong way to celebrate. Whatever you choose to do this weekend, please remember the words to “Swing low, Sweet Chariot.”

Coming for to carry me home.

Coming for to carry me home.”

Juneteenth is a day in remembrance of those who have suffered in their journeys, but ultimately made it to the end.