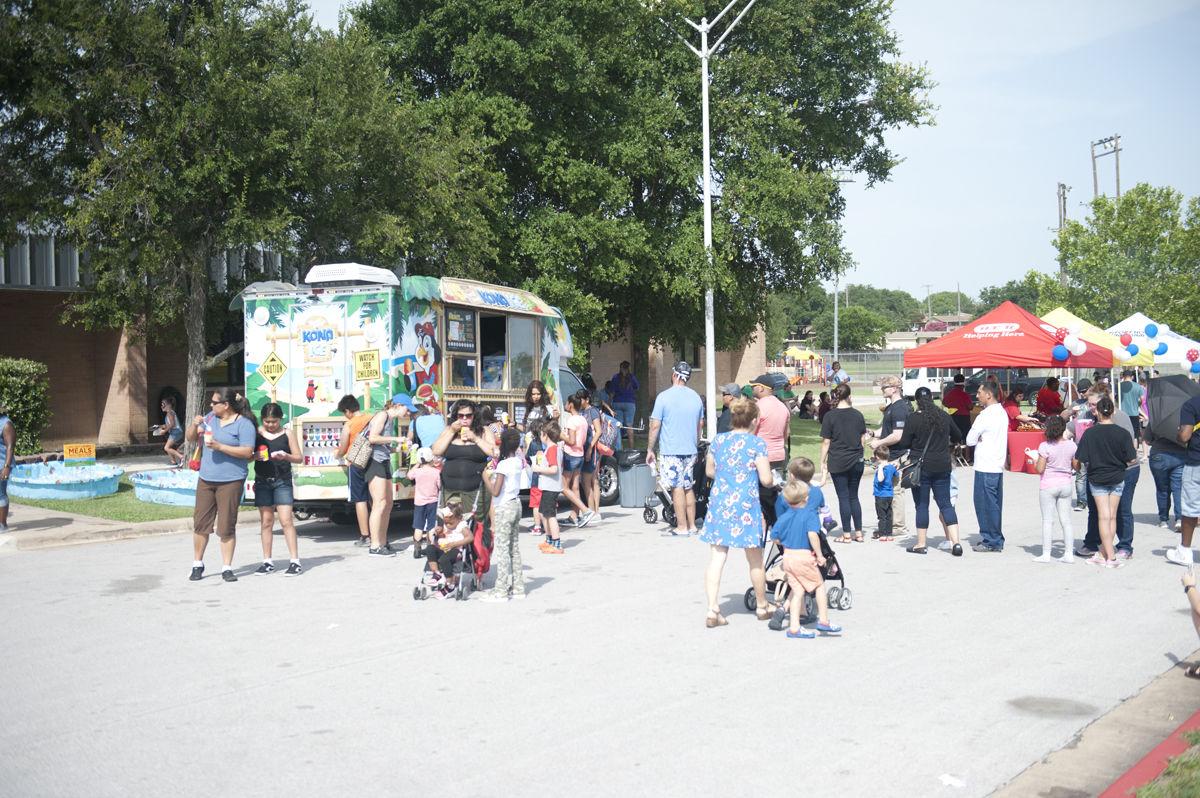 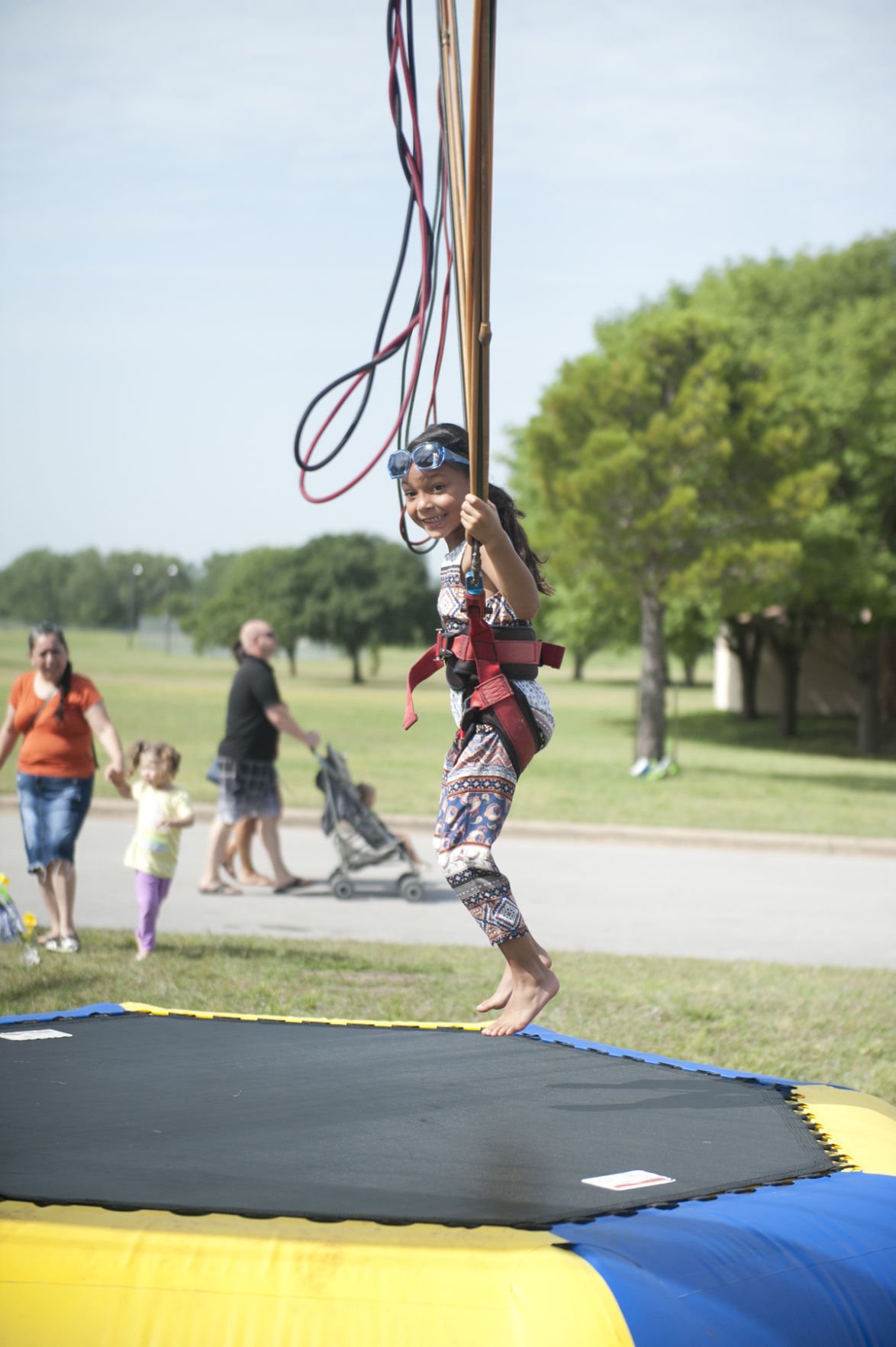 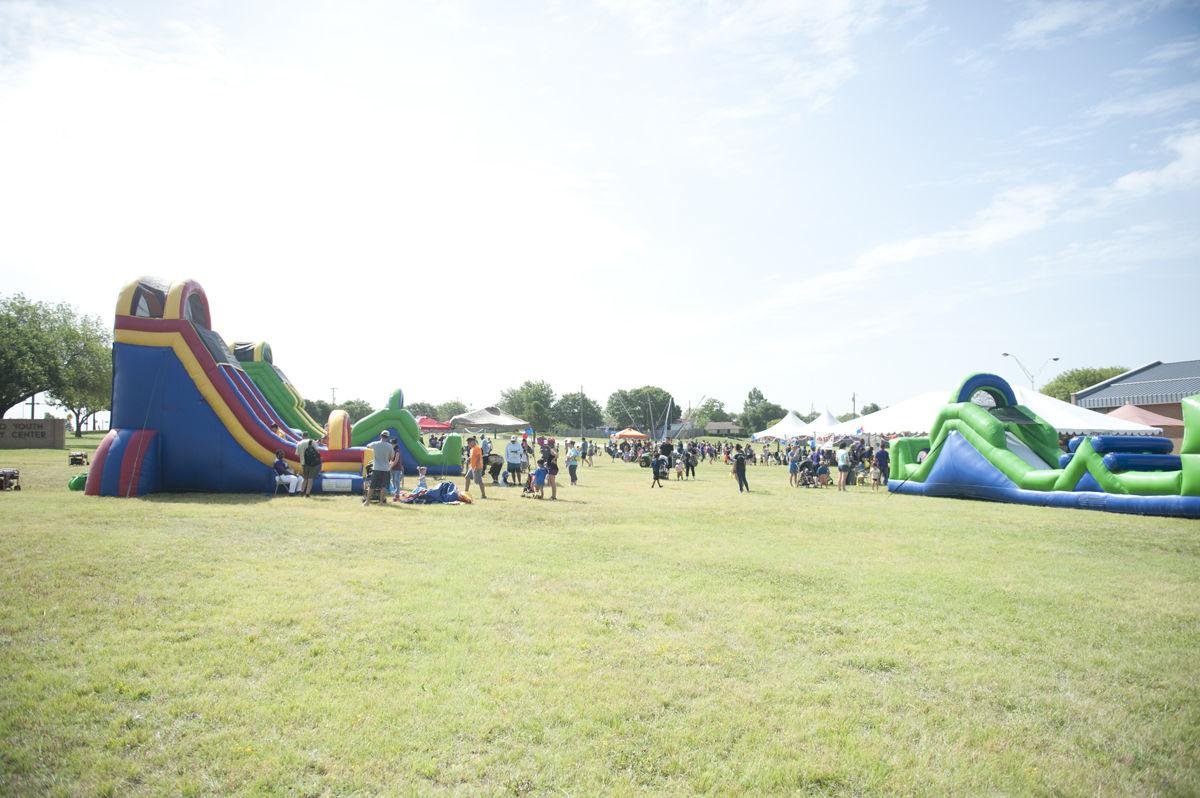 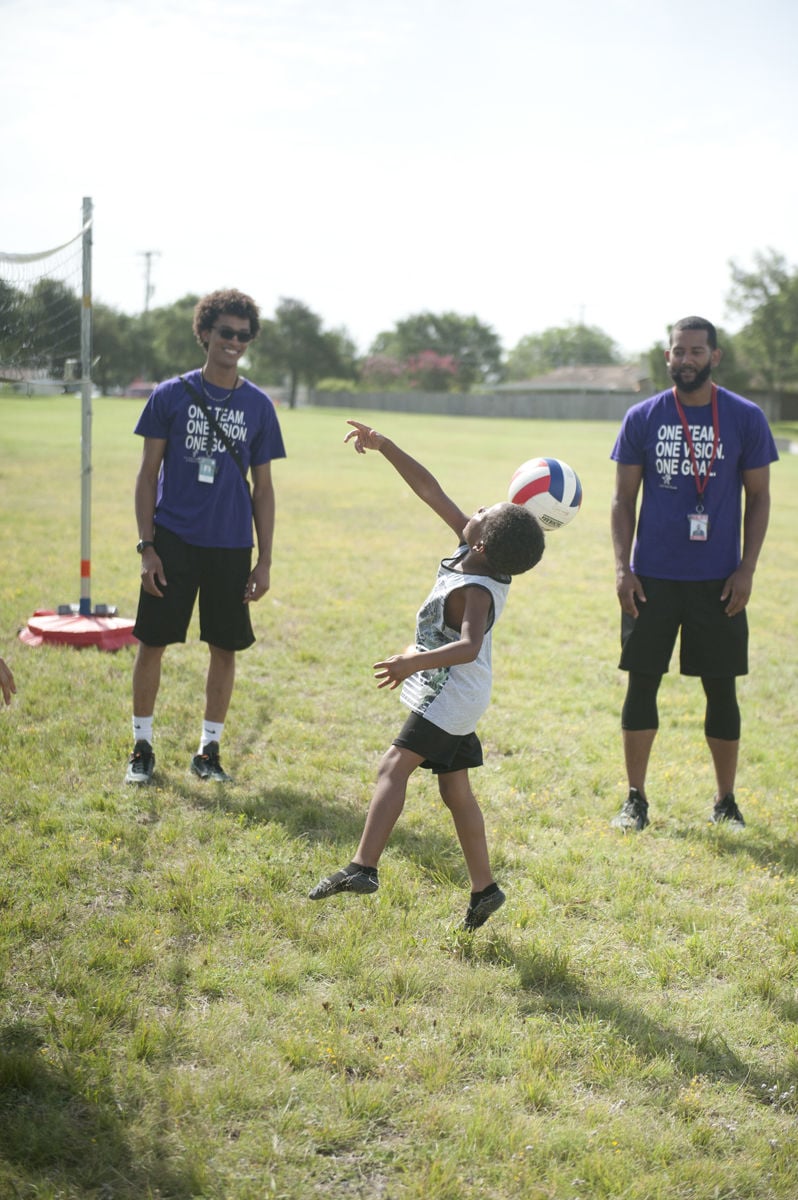 Six-year-old Jahaun Peterson leaps in attempts to hit a volleyball during the third annual Rockin’ Fest at the Bronco Youth Center, hosted by CYS, Saturday. 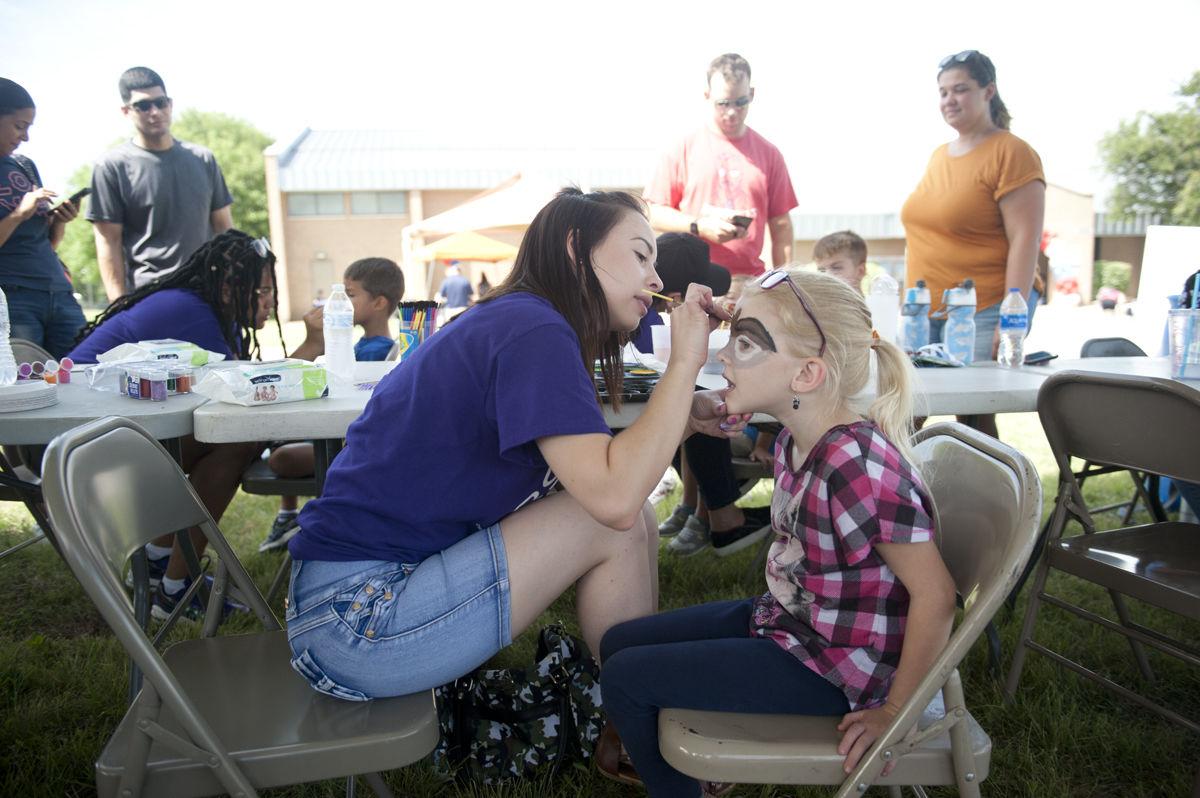 Six-year-old Jahaun Peterson leaps in attempts to hit a volleyball during the third annual Rockin’ Fest at the Bronco Youth Center, hosted by CYS, Saturday.

Two-hundred biodegradable balloons floated into the air, signifying the start of the third annual Rockin’ Fest at the Bronco Youth Center, June 29, from 9 a.m. to noon. hosted by Child & Youth Services.

“The purpose of this event is to celebrate the lives of the fallen Soldiers…,” Ashley Hill, CYS youth administrator, said. “It goes as a part two to the memorial run, how they’ve had the remembrance of all the Soldiers that we’ve lost, so this is just a celebration of life for them.”

A detail of 15 1st Cavalry Soldiers helped support the coordination for the festival, in addition to the 42 CYS staff members on site.

Haracopos said that events like this are important, because they stand as a reminder to Soldiers in garrison that loss of life is a real issue during these times of war.

“… All the people that they have lost, it’s a very surreal thing and a lot of people don’t realize it,” Haracopos said. “They also don’t realize the toll that it takes on peoples’ Families.”

“It’s good to have people come together with similar hardships,” Haracopos said. “Having to lose someone at war, it’s not something you can relate to anyone with, so it’s good to have other people to talk to.”

The festival did not lack Fort Hood community participation, or support.

Hill said that a total of six sponsors attended the festival and an estimated 600 people showed up.

Haracopos said it was great to see the max participation from the Fort Hood community members and that he did not realize how successful the turnout would be.

Hill said as a community, they work together to put on events that memorialize fallen Soldiers in support of their Families and loved ones.

“It’s just about team work and supporting the Families and making sure that we don’t forget people that we’ve lost,” Hill said, “and that we still provide programs and the survivors are still apart of the military Family, regardless of what branch they come from.”