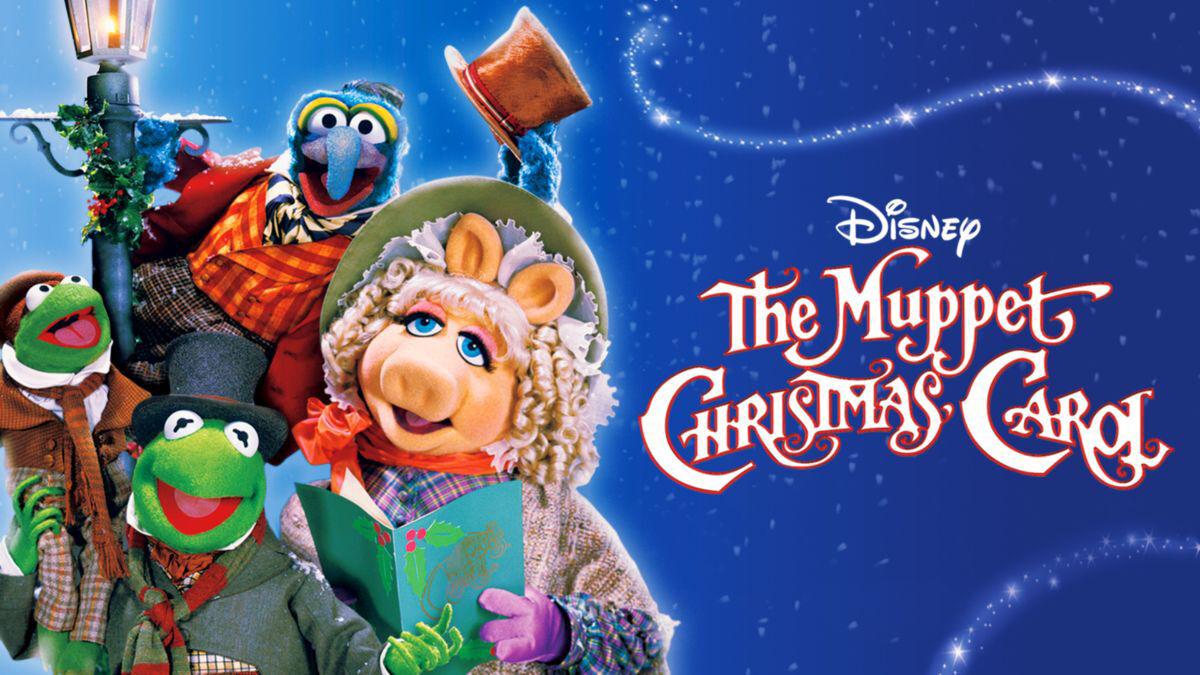 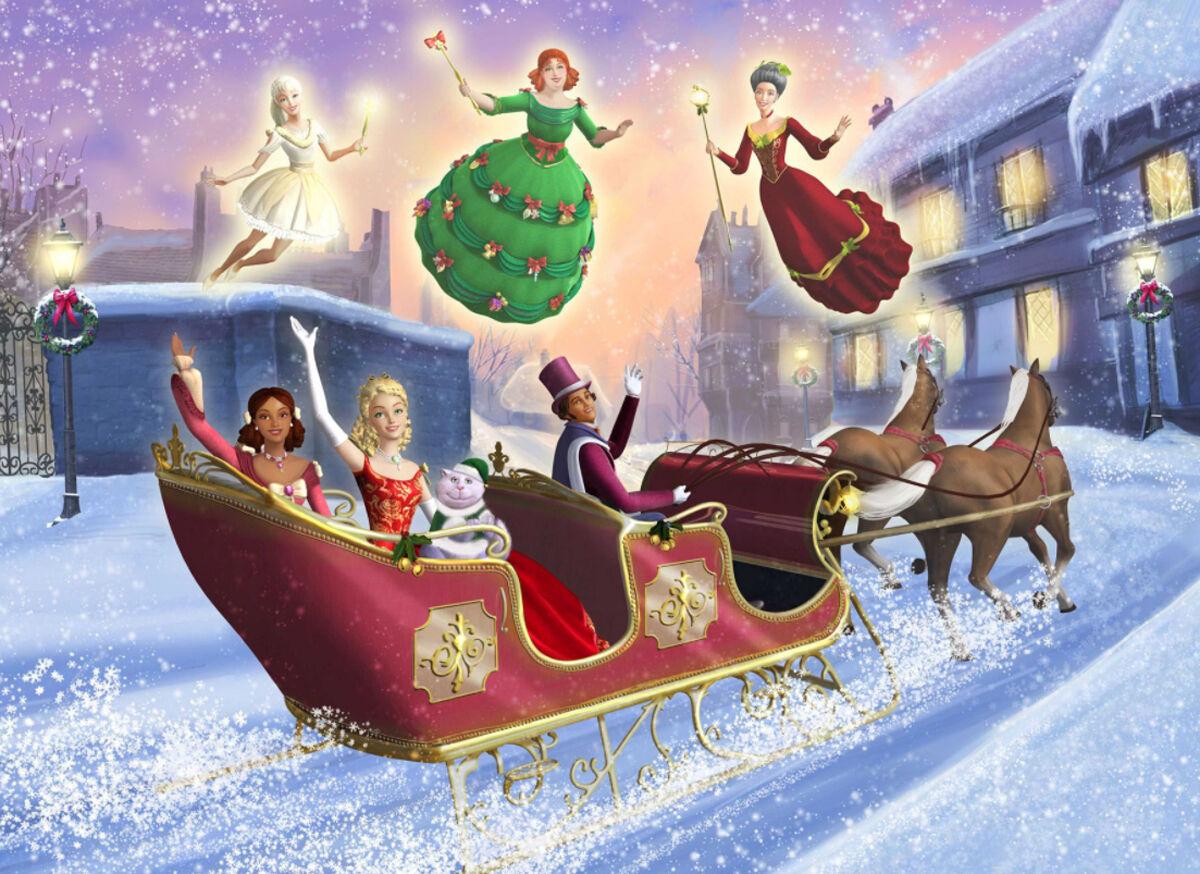 “A Christmas Carol” is arguably one of the most well-known Christmas stories, and it has been told and retold time and time again over the years since Charles Dickens released the famous story. If you look up “A Christmas Carol”, you’ll have to be specific, because you’ll get lost looking through the list of film adaptations.

The Muppets’ version was definitely the best because it kept the main elements of the story while also incorporating musical numbers and their own unique characters. It had the perfect balance of funny and serious moments throughout and held my attention. I highly recommend checking this one out if you have kids, or if you’re a kid at heart.

In Barbie’s version there are several changes to the original story. Mainly that the Scrooge-like character is portrayed as a young, successful female singer. Also all of the spirits are women including the Jacob Marley-like character who is the singer’s Aunt. However, I really enjoyed this version because it shows that women and people in different fields, other than business, can be Scrooge-like as well.

The absolute worst version, in my opinion, was “My Dad is Scrooge” on Hulu. It follows a brother and a sister whose father gives a foreclosure notice to owners of a small farm. The animals on this farm were given the ability to talk, by Santa, because the owners cared for one of his reindeer. The animals ask the brother and sister duo for help with changing their father’s mind. Many shenanigans ensue, with the animals acting like the different spirits, and they eventually change his mind, and he becomes a good person.

It’s clearly just a low-budget movie made for very, very young children. The acting is really, really bad, the jokes are very simple and then explained by another character in an attempt at humor. There are several plot holes and there wasn’t much redeeming about this movie except that the bunny is incredibly cute. Very young children will probably enjoy the movie, but adults watching with them will be snoring.

Also while watching these adaptations, since most are made for a younger audience, I look to see how closely they will stick to the original story and what they leave out since some of the themes can be dark.

All of these adaptations left out the two children that the ghost of Christmas Present shows scrooge as he is dying, a boy named Ignorance and a girl named Want. In the original text they are described as wretched, abject, frightful, hideous, miserable and unhuman.

Dickens included these children in the story to portray how the poor were neglected by the middle and upper classes in Victorian society. The poor were often uneducated and ignorant not allowing them to improve their situation. Now we associate the word want with things we want to have but do not need. In Victorian society, want would have been perceived as need.

Obviously this part would be hard to make child-friendly and is often left out. Though the moral that it important to be considerate of others that may not be as fortunate as you and to be thankful for what we do have comes through in the main story line.