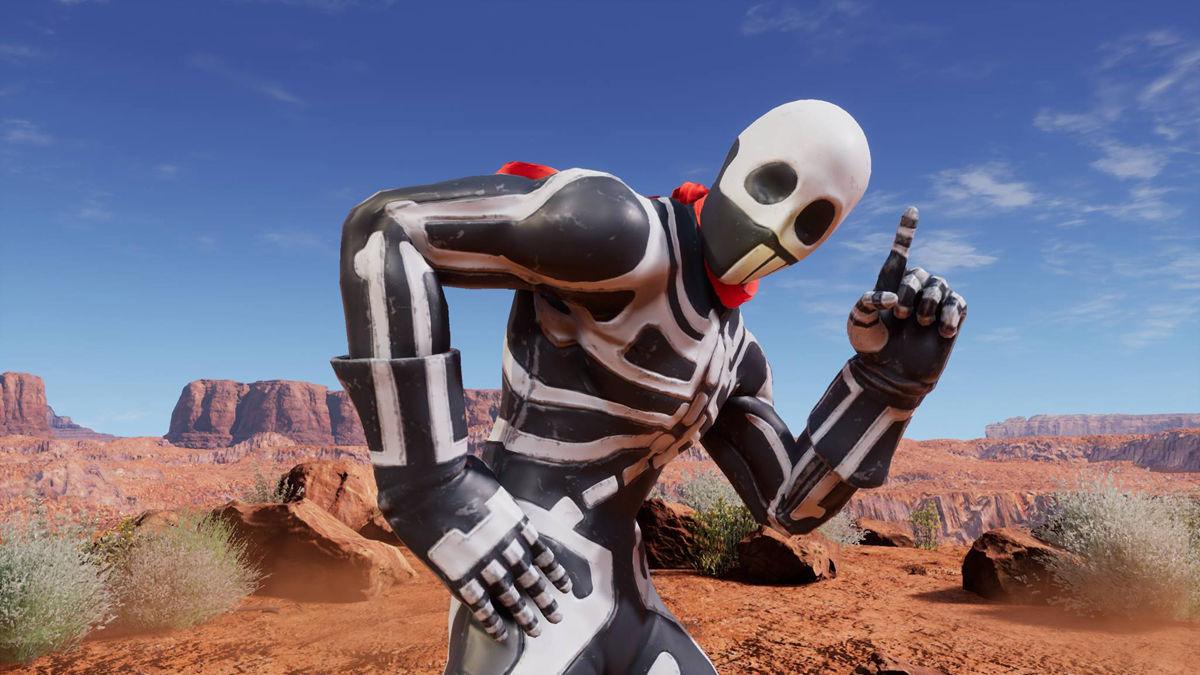 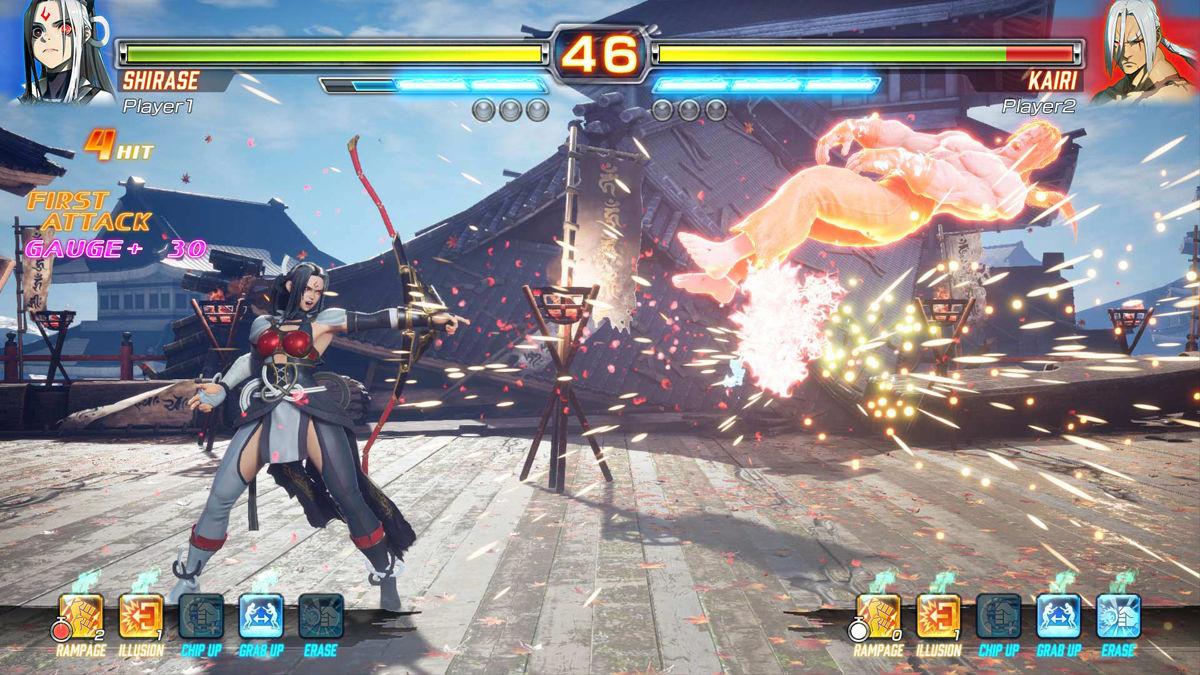 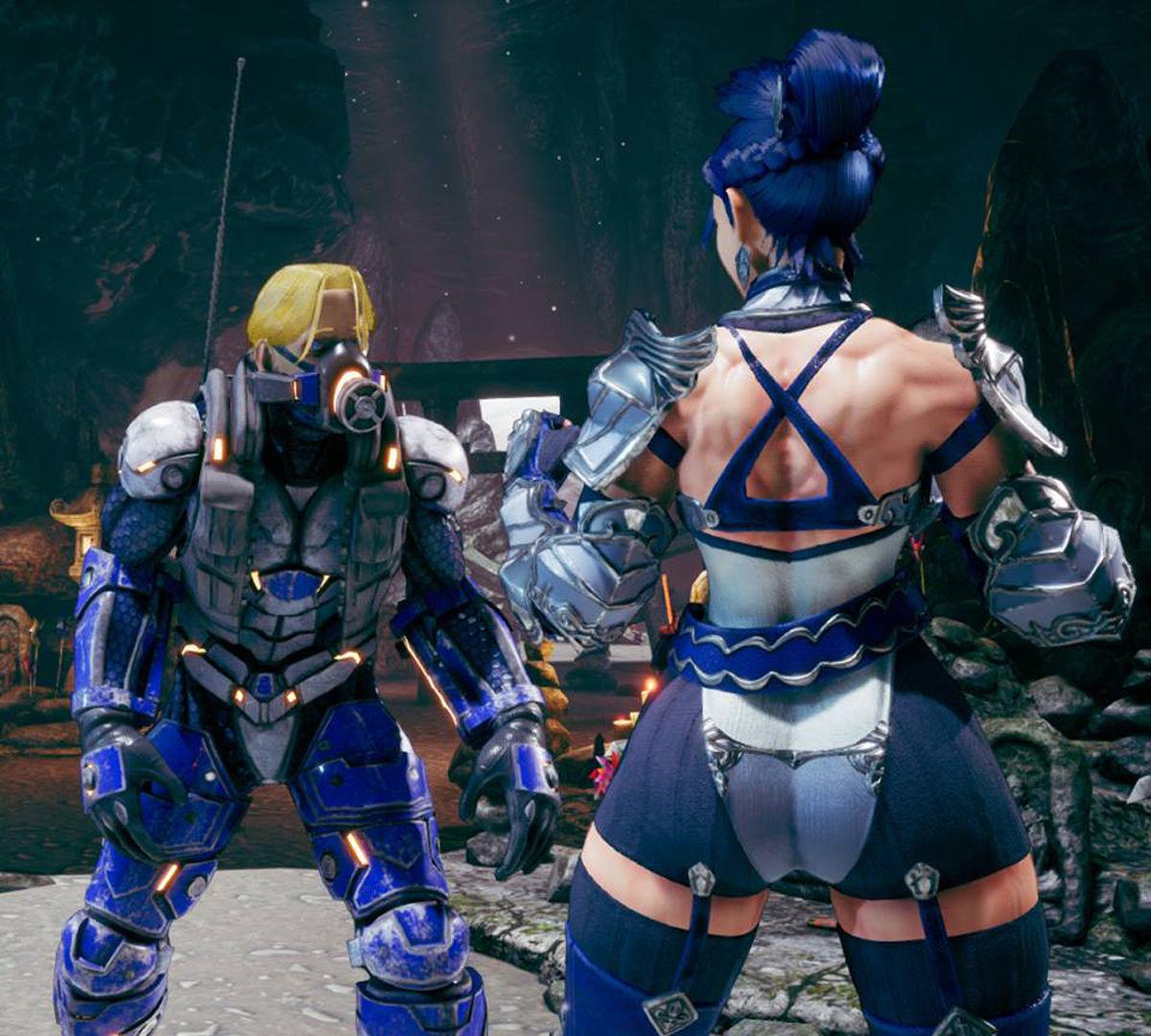 Decades ago, Arika and Capcom joined forces to make an attempt to bring the Street Fighter series to the 3-D realm with “Street Fighter Ex.” Gamers could easily recognize iconic characters from the “Street Fighter” games on the roster, but a variety of unknown, new combatants soon developed a cult following. Many people hated the transition, as Street Fighter Ex focused on polygon graphics that honestly weren’t all that impressive to look at or done particularly well. However, a few major design choices made the games fun to those of us who played them. First of all, battles weren’t restricted to having just two characters on the screen at the same time. In fact, in one mode, my brother and I could play together and beat up another team of computer-controlled or human combatants. Sure, things got quite chaotic, but double-teams and trapping your adversaries was as satisfying as watching them squirm and get away. As a bonus, during the credits players didn’t relinquish control of the game. Instead, a quasi-bonus game rewarded the player. As the credits rolled, gamers attempted to beat up and defeat an infinite number of minions as they swarmed the screen. The more you defeated the bigger one,  a particular character would grow in size.

As an April Fool’s joke, Arika released a short demo for an unnamed fighting game featuring a few characters from “Street Fighter Ex.” The joke, in this case, was the game actually in development. The game, eventually dubbed “Fighting Ex Layer,” has just been released on the PS4. Again, a cult fan base seemed to have arisen for the new fighting game — this time with no Street Fighter characters — and though the game seems more in the early access phase, there’s  a great deal to enjoy.

Obviously, the polygon graphics quickly got the boot, and while the visuals might not exactly be up to par with some of the other  fighting games out there, characters are easy to decipher, fun to play and bouts are entertaining to watch. For the most part, the controls require a moderate amount of fighting game knowledge, no move is too difficult to pull off, but there are more than quarter circle inputs. In other words, characters have their own set of super moves and abilities. Just because you can play as Garuda, doesn’t mean you will be able to pull off Skullomania’s super combo.

At launch, the game lacked an arcade mode, but that seems to be alleviated despite it just comprising of a series of computer-controlled opponents. There’s no introduction cutscenes or endings at this point. However, the ability to play against the computer and learn the mechanics of the game feels more welcoming than going online and getting destroyed by people who are already experts at the game. I consider myself more of a general knowledge fighting game player — I tend to try to learn all the characters, their super moves and how to use them — so going against people who pick and play only one character isn’t going help me in the long run. By default, matches are set to a best of five, and while that’s kind of high, the reasoning seems to be by design. Before each match players choose from an assortment of Gougi decks that provides them a series of bonuses during a match. For instance, some buffs allow players to counter projectile attacks with heavy attacks or fight with a full power meter.

Yes, the whole Gougi deck comes off as a gimmick (and honestly I don’t really pay all that much attention to what I select before a match), but serious competitors will enjoy how it randomizes matches.

In addition to an arcade mode, two more characters are set to be released by the end of August for free. Overall, I am having a good time with the game, it just feels as though there are more things that need to be fleshed out. Some story, endings and even a few new modes might help the game remain fresh and raise interest. Maybe even bring back those 2v2 battles from long ago.