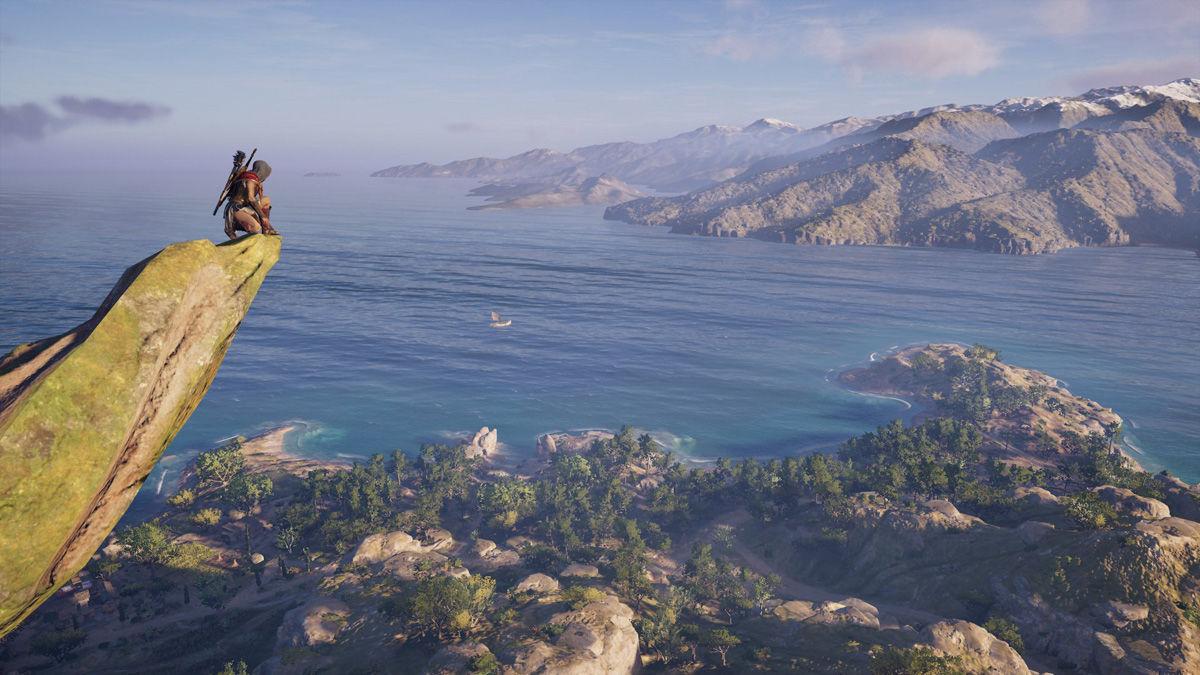 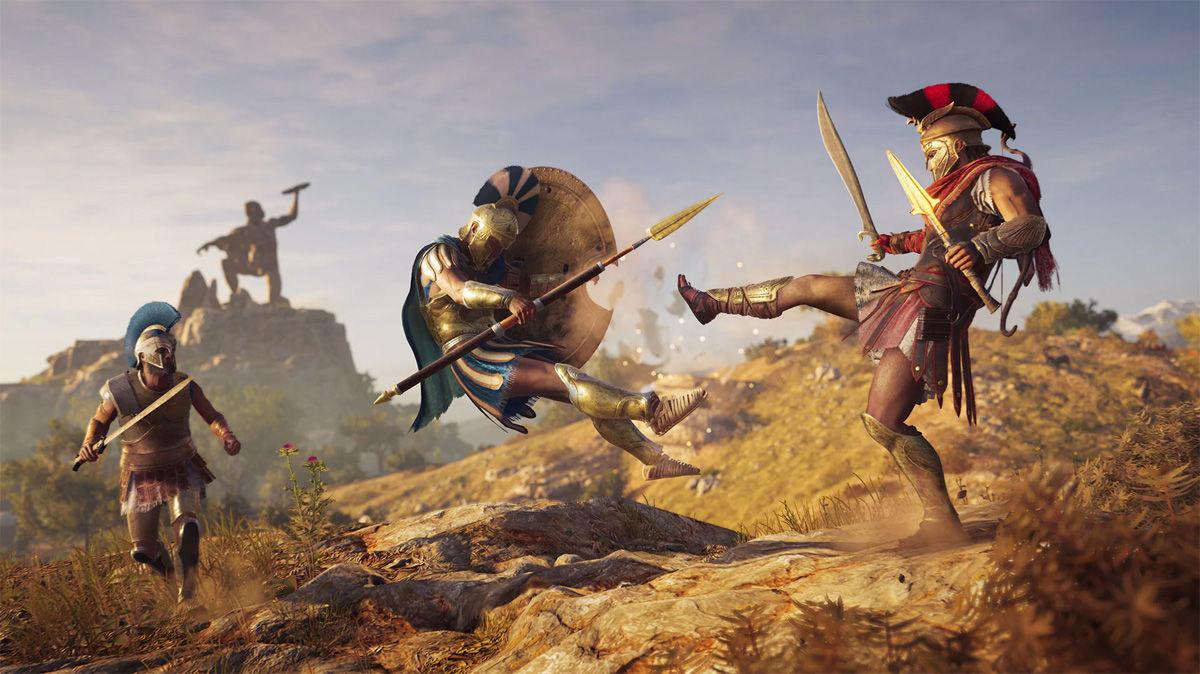 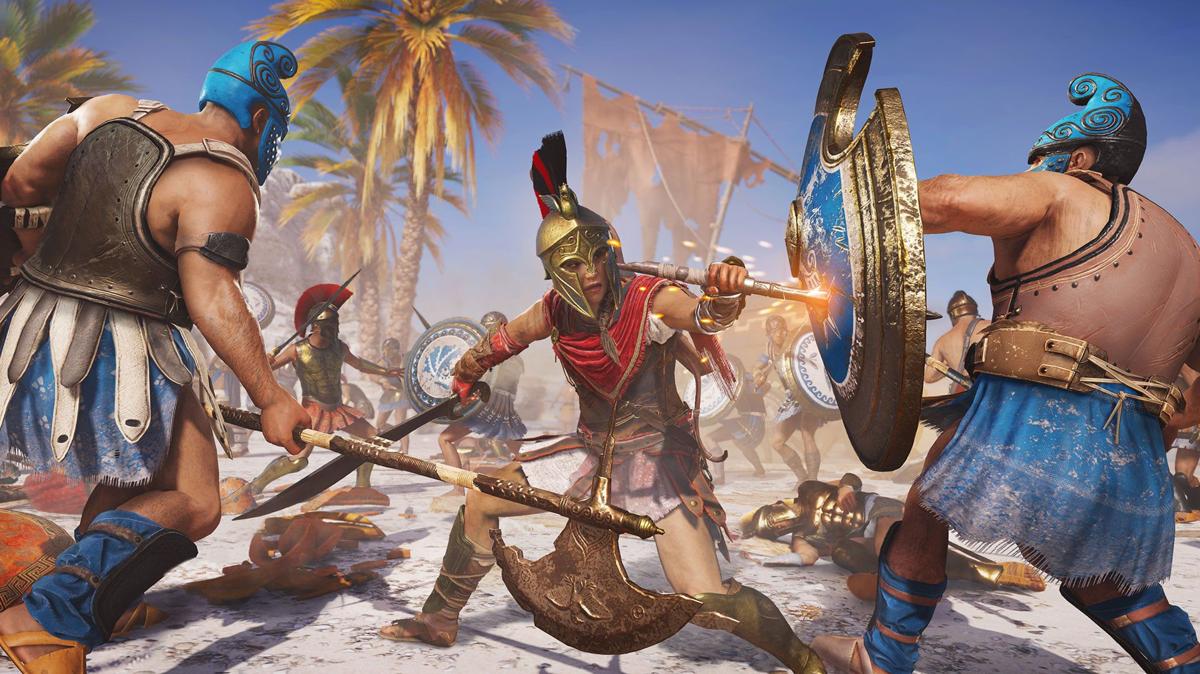 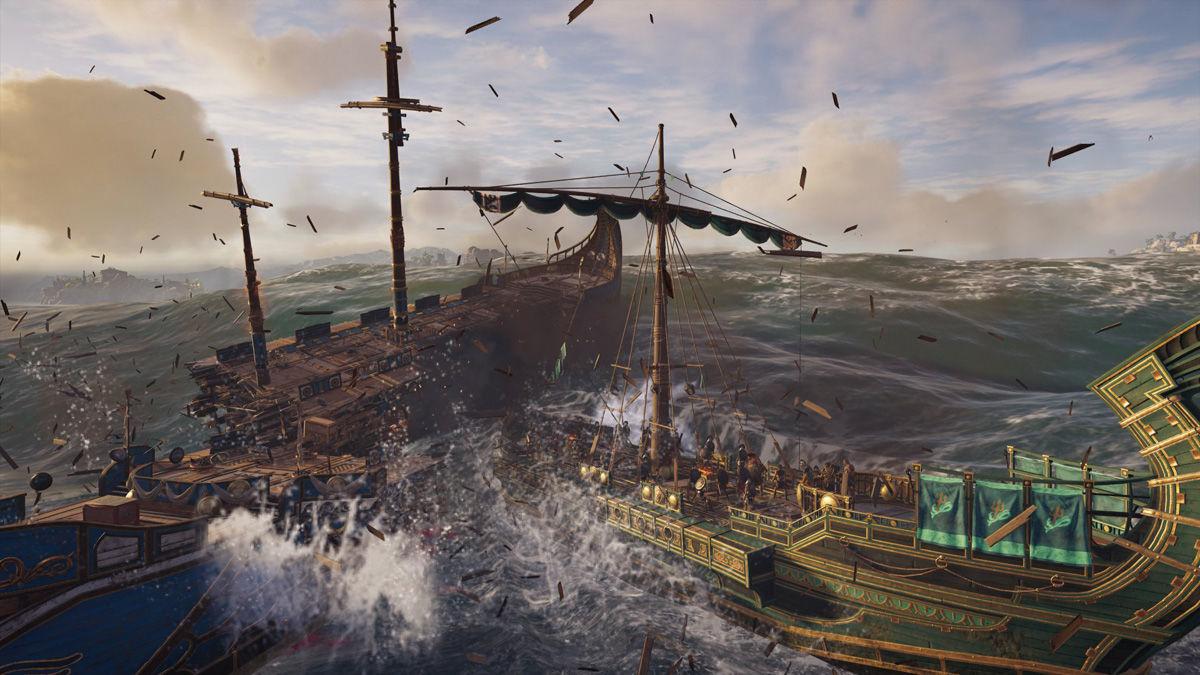 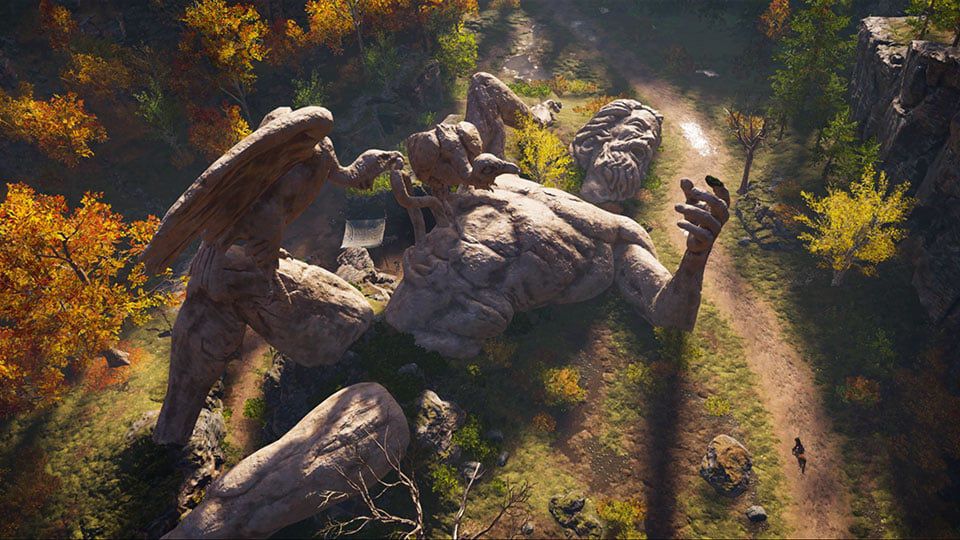 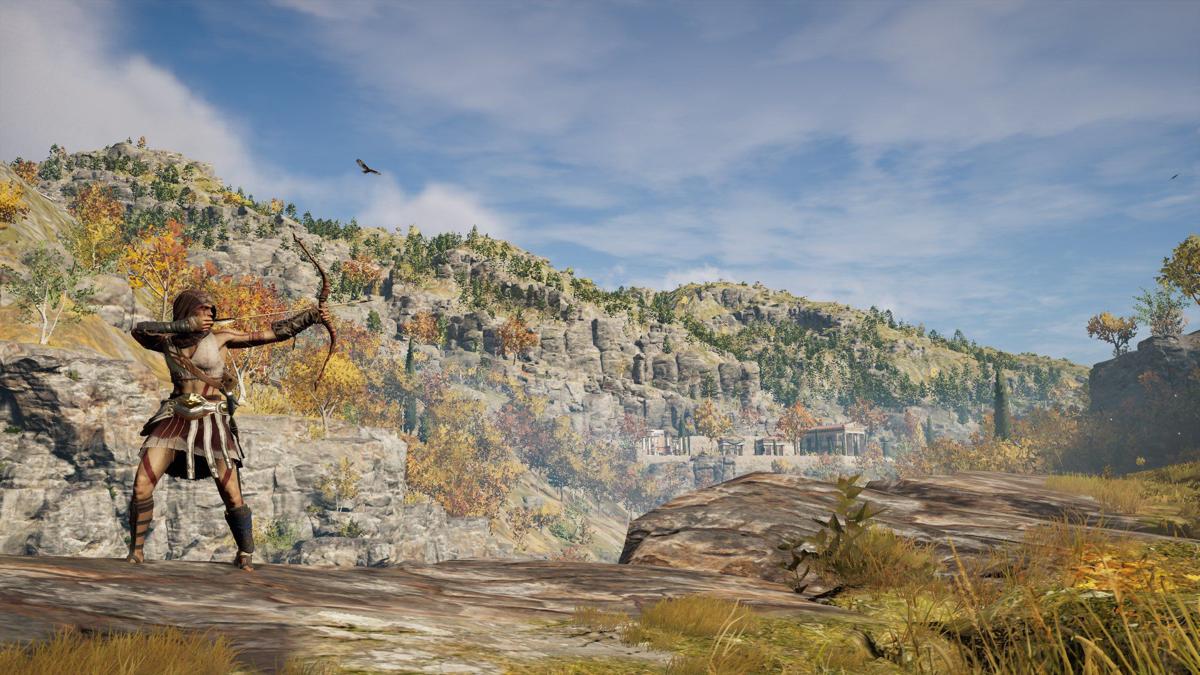 For years I’ve touted “Assassin’s Creed IV: Black Flag” as the best game in the series. Pirates, naval warfare, enjoyable combat and activities, and a massive world to explore are some of my favorite aspects of that adventure.

But “Black Flag” no longer reigns supreme after I acquired the latest game in the franchise, “Assassin’s Creed Odyssey,” and my free time has suddenly diminished into oblivion.

Why? For many reasons. First of all, the game pits your character, the descendant of the Spartan leader Leonidas (yes, the guy Gerald Butler played in “300”), essentially as a mercenary between the warring nations of Athens and Sparta. After picking an avatar (Alexios or Kassandra) the game thrusts you into an open world for you to explore, roam and interact how you chose.

The main story line captivated me, yet I found myself often distracted. Most of the time I wandered to a new encampment or fortress in search of loot, causing havoc or just picking fights with guards. Next I’m sneaking into a fortress to silently take out a few baddies and their friends who would eventually come out of hiding.

Usually I never felt too overwhelmed, because the combat offers plenty of ways to fight. Shortly into the game, I planned to focus on silent kills and sneaking around, but I soon realized I needed some skills in the warrior skill tree as well. I also discovered (by accident) arguably the most useful skill in the game – the Spartan kick.

The more chaos you cause, as I am known for, the higher chances bounty hunters will show up and put a damper on your fun. These swords for hire are tougher, much better combatants, and sometimes, are several levels higher than the protagonist.

After taking out a captain and all of his friends, I found myself in a problematic predicament. Two of the mercenaries looked to collect a bounty and stalked me within a village of wooden structures. Unfortunately, they were a few levels above me, thus much too strong for me to handle at this point in the game. Naturally I retreated, but they climbed to the top of the three story building. They persisted and after a couple of hits put me on life support. Undaunted, I responded with a Spartan Kick! My unsuspecting foe took the full force of the boot to the chest and flew off the roof and crashed to the ground. The damage from the fall ended the fight and soon the other fellow followed to his death.

The next hour or two I concentrated on kicking people off houses. I assumed that eventually the thrill would get old – it didn’t. Sure there’s a variety of skills I experimented with – poison, fire and throwing Spartan spear – but I found healing, stealing adversaries’ shields and smacking them with it and a quick stab attack more beneficial. I also tested out the bow skills, but the reliance on having to use wood to make arrows dissuaded me.

When I wasn’t scaling buildings or kicking people off of them I spent my time in the seas blowing ships out of the water. That’s right, naval combat returns and I had even more fun finding trouble aboard my very own ship. To me much of the same aspects of “Black Flag” return, but battles seem faster and more streamlined. There’s more emphasis on plowing through weakened vessels as well. Sure you can choose to board the other ship still, but crashing full speed through your foes in their vessels and smashing them to pieces is much more satisfying.

Of course like every Assassin’s Creed before it, unlockable skills and leveling remain a major aspect of “Odyssey.” However this progression system seems more limiting than what it should be. I mentioned bounty hunters coming in at higher levels than your characters. Yet your weapons seem useless if they are only about two levels above, because enemies can kill you in a hit or two and even the infamous Spartan Kick doesn’t always connect. For instance, one quest asked me to go kill a legendary boar. It didn’t take me long to find the thing, but when I picked a fight, it shook off my spear attacks like I poked it with a toothpick. The boar, despite dodging an onslaught of attacks, stomped me after a few hits. However when I met him again on his same level I easily dispatched the beast

The fighting is not just restricted to bounty hunters. You can only start some quests after reaching a certain level; weapons and gear can’t be used and skills and upgrades are locked behind level progression. Furthermore the limited experience gained make quests feel unrewarding. Barriers block players from progressing, which becomes annoying and takes away from the overall experience.