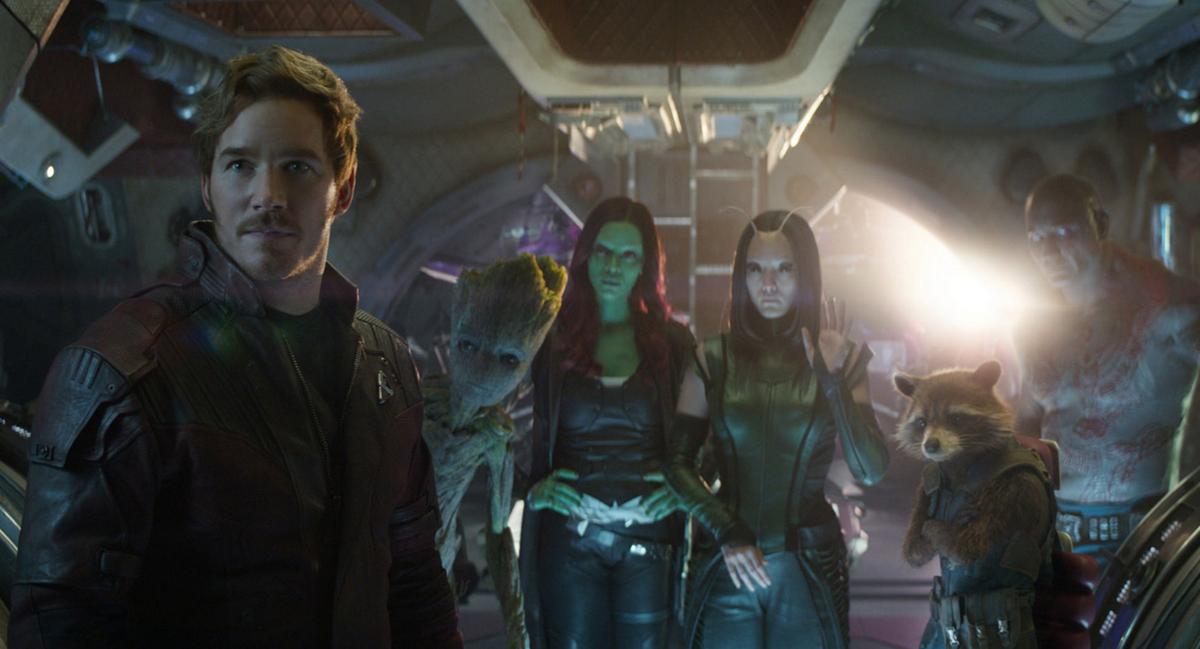 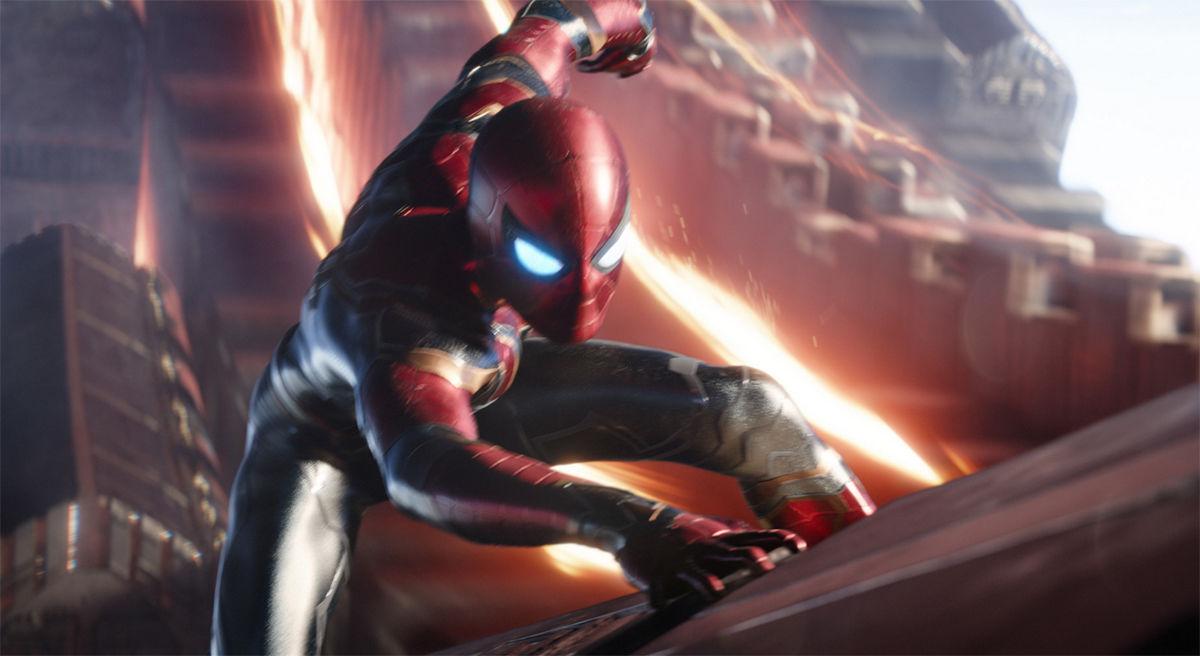 Amazing. Intense. Hilarious. Those are a few of the words I would use to describe the “Avengers: Infinity War” movie that will dominate theaters for the next couple of months. But, there is one word that I would also toss out as appropriate, and that is poop, to describe its very unsatisfying ending.

I am a fan of anything Marvel, especially over DC, but I haven’t read any of the comics and I never really know what to expect, except full-screen brilliance.

The story lines are always rich and highly entertaining, and the graphics, level of acting and professionalism put behind each movie is always something I appreciate and that draws me to the theater.

I am going to avoid, as much as possible, any spoilers for those who haven’t seen the movie yet, and are like me in not knowing what is supposed to happen and refuses to read spoilers, but EVERYONE knows that someone dies, however, I will not say who.

Anyway, the movie opens in the aftermath of a decimating battle and the notorious Thanos appears on the screen for the first time. He is the character the Guardians talk about a lot but that I have not yet seen. In the rubble of the battle, Thor and Loki work to finish off Thanos and his goons, and Loki introduces Hulk in a way that makes people chuckle. Personally, I have never been a fan of Loki, so anything he says I don’t think is fantastic, but this was decent.

Hulk comes crashing in and quickly gets tossed back to Earth, transforming back to his alter-ego, Bruce Banner, and his confusion and loss of time make for a fan and personal favorite. I adore Mark Ruffalo, so this may have helped. The rest of the movie, Banner tries and tries to get Hulk to come back out, but he won’t. I thought maybe he was scared, but my husband said it was probably because he had a defeat and doesn’t like to lose. Either option could be plausible, but it made for some funny scenes, especially one involving Tony Stark.

Banner, Stark, Strange and Wong are standing in New York City where the monster alien space ship is wreaking havoc. Stark calls Hulk out to show off his arsenal of warriors, but he won’t come out. Tony sends laughter through the theater when he tells Banner, “You’re embarrassing me in front of the wizards.” Later in the scene, when Ebony Maw, an alien villain confronts them, Stark also speaks a memorable line by calling Maw, “Squidward.” The ugly monster does favor the cartoon sea-creature.

Tony Stark is by far my favorite Avenger. I admire his brains and highly appreciate his humor. It is my kind of funny, I suppose. However, I also enjoy Peter Quill, or Star Lord as he likes to call himself.

When the Guardians meet Strange, Stark and Spider-Man for the first time, there is a hilarious exchange as Strange asks Quill who his master is, and Quill who is clearly baffled that such a question would ever be asked of him, answers, “What master do I serve? What am I supposed to say, Jesus?”

As the movie progressed, I cheered the heroes on from my seat. I fought the intensity of suspense by sipping my Big Red and popping Reece’s Pieces in my mouth as I watched wide-eyed at the drama portrayed on the screen. Thanos is a beast and seems undefeatable, but I know the Avengers are smart enough to figure it out and put a good old fashioned butt-whooping on him, and I will be there to see it.

Stay until after the credits for a special mini scene where another Avenger character hints at their future appearance to the team. If you haven’t seen any of the other Avengers, do so. In fact, if you are way behind on your Marvel movies, sit down over a weekend and watch all of them, especially the characters’ own movies, such as Ironman, Black Panther, Spider-Man, the Guardians etc. They are all very good.