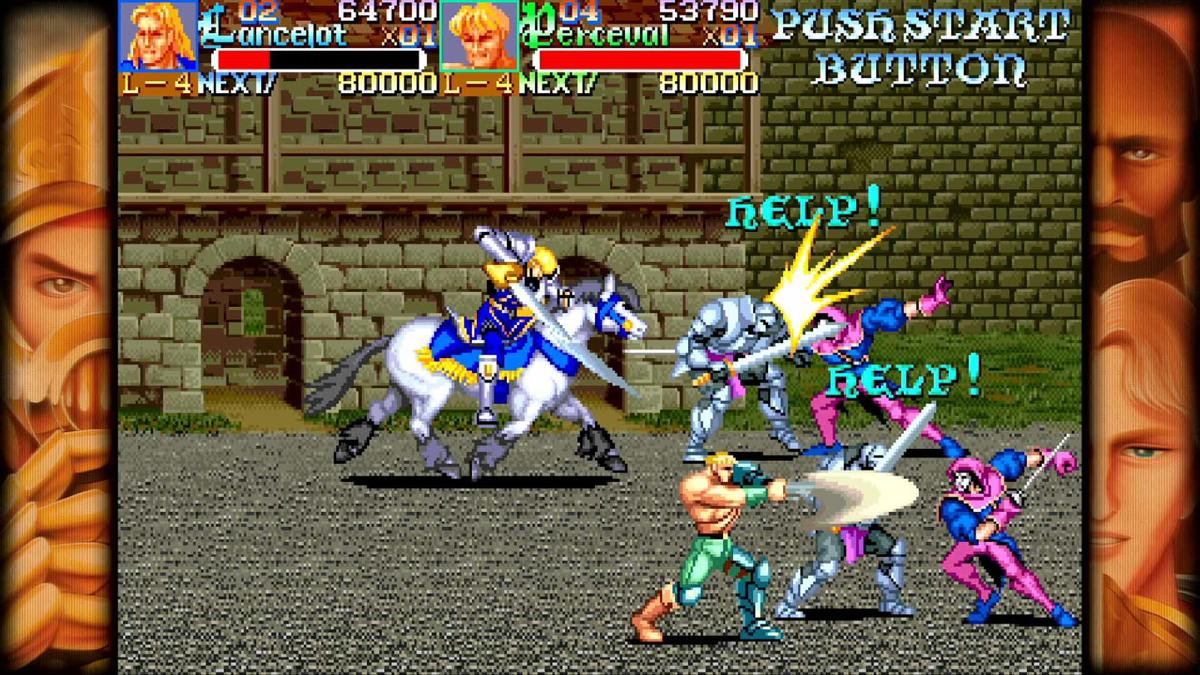 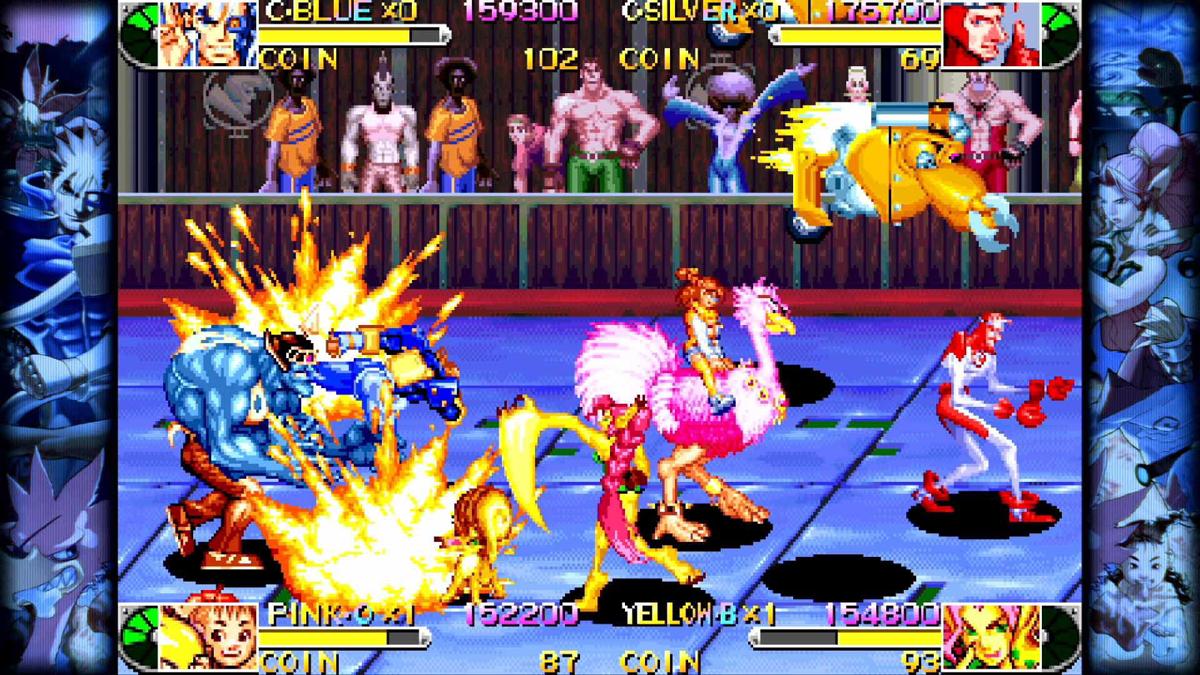 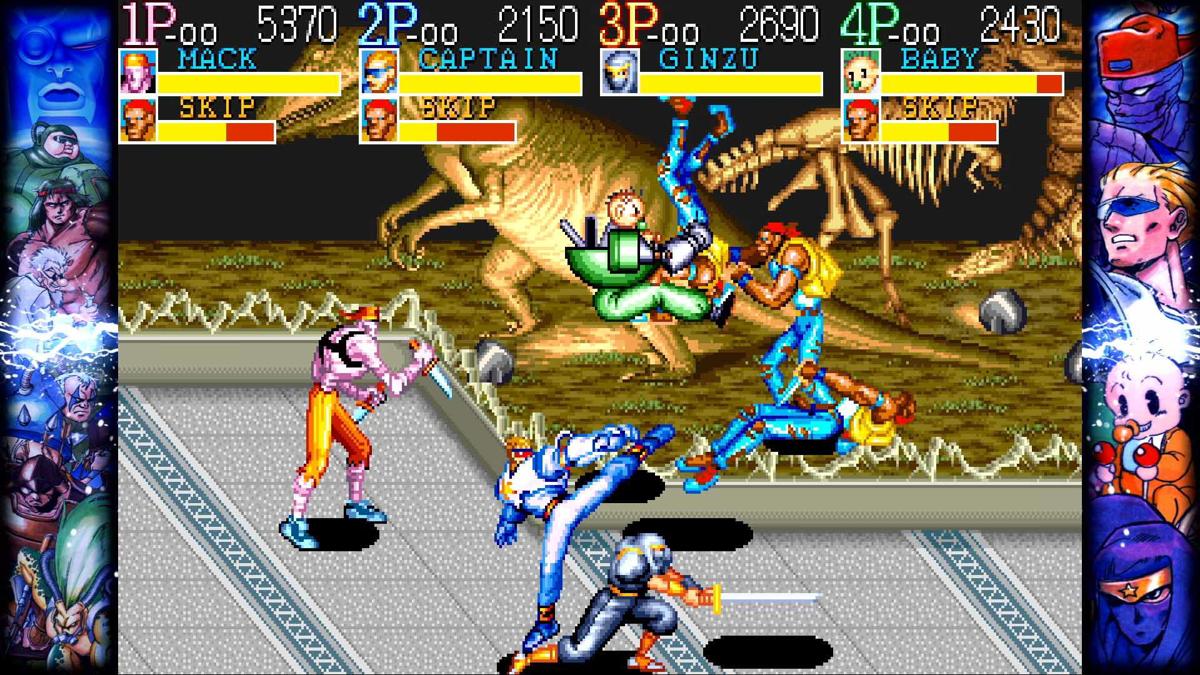 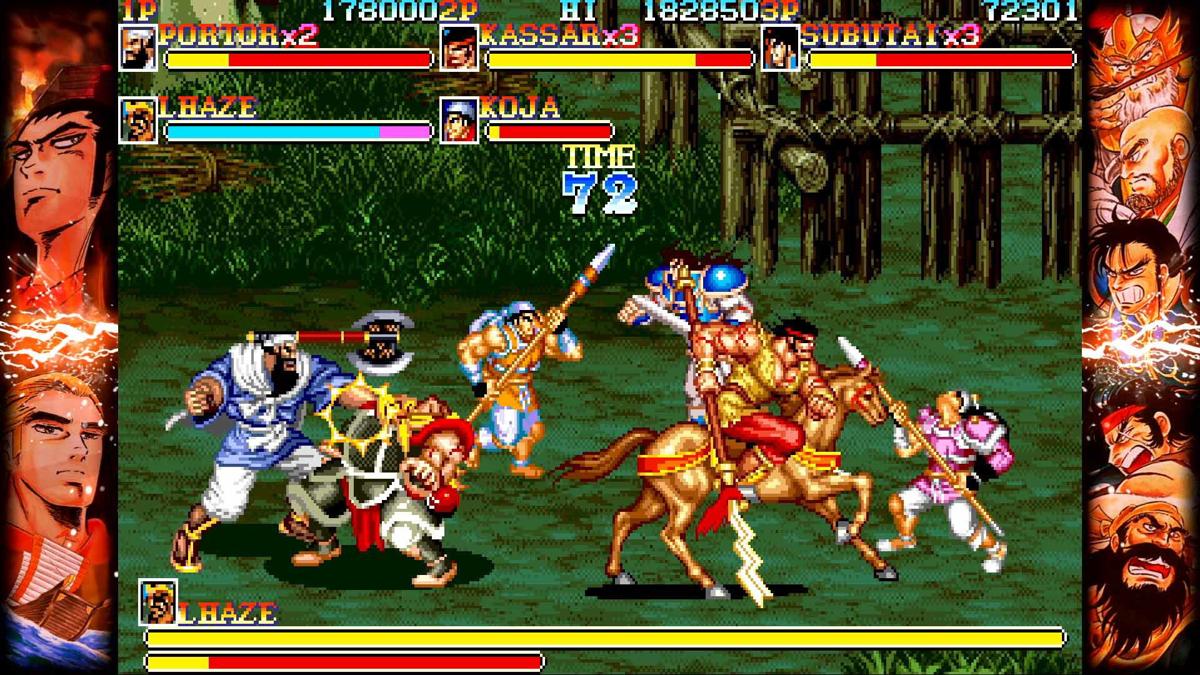 As a much younger gamer, my brothers, friends and I often took advantage of Super Saturday at the local Putt-Putt Golf and Games. Back when it only cost one token to play a game — an ancient time long, long ago — the arcade game of choice among us usually involved a cooperative beat-’em up of some kind. Basically, two-four heroes would pummel a variety of hooligans and thugs through multiple stages, usually ending when all the bosses had been vanquished.

Capcom pumped out plenty of these before the turn of the century. Now, thanks to the newly released “Capcom Beat-’Em Up Bundle,” old fogies like us can revisit the past and possibly share these adventures with the next generation. The collection offers seven games, five of the most popular and two never released in the U.S., for a very affordable price.

Most people remember “Final Fight,” Capcom’s first real entry into the genre and answer to “Streets of Rage” and the “Double Dragon” series. Unfortunately, some previous versions only allowed players to choose from two of the three main characters and only allowed one person to play, but those issues have been alleviated. Gamers can play with a friend and pick Cody, Mike Haggar or Guy as their avatar. The game is a pretty basic experience; each character has punches, kicks and just a few throws to dispatch enemies. However, designs and icon boss fights remain some of the most memorable in the genre.

Another brawler in the deck, Captain Commando, resembles more of a Sunday morning cartoon than a video game. Comic, over-the-top character designs and special moves provide a more light-hearted journey as dozens of adversaries are foiled.

Initially, I favored Captain Commando in the game of the same name. Besides donning cool futuristic armor and cybernetically-enhanced gloves, he resembled a Captain America knock off. But soon, I discovered that another character, Ginzu, could cut most enemies (even bosses) in half. So, Ginzu immediately became my favorite character in the obscure brawler. Since that day, I set off to slash every foe in half as my brother soon adopted a reanimated mummy named Mack, strictly because he melted his enemies during fights. The unique crew of characters is rounded out by a baby that operates a robotic suit known as Baby Head.

'Knights of the Round'

Today, King Arthur, Lancelot and Perceval are some of the most popular legends of the round table. The trio of medieval knights found a new medium as the main protagonists in the three-player “Knights of the Round.” However, designers didn’t just make a standard brawler. As you vanquish minions, your character grows more powerful, levels up and you can visually see changes in appearance and attacks. For instance, Lancelot begins the game in lightweight, cloth armor. As you progress, he upgrades to a much larger, fearsome sword and full plate armor including most of his arms near the end. Arthur, on the other hand, quickly acquires full plate armor that eventually evolves from bronze, to silver and finally to gold. Add in a little horseplay, (players can jump on and attack from mighty steeds) and you have a fun adventure that challenges the standard game in the genre.

A game that never saw release in America, ‘Battle Circuit,’ actually surprised me quite a bit. In what seems like a more outrageous, extreme version of Captain Commando, players have the ability to choose from characters such as a yellow cat lady, a technological super soldier or the plant from “Little Shop of Horrors.” Each protagonist has their own assortment of special moves, pulled off by hitting inputs on the controller. Furthermore, these abilities can be upgraded in between stages by spending coins at the store. It all works very well and it seems that this might have been the true successor to “Knights of the Round” (just set hundreds of years in the future.)

In addition to these games, a few others are also included in the collection. “King of Dragons” uses the same level up system and medieval setting like “Knights of the Round,” but with more generic protagonists. “Warriors of Fate” involves heroes from Chinese history, while “Armored Warriors” has players fight in giant mechs through stages.