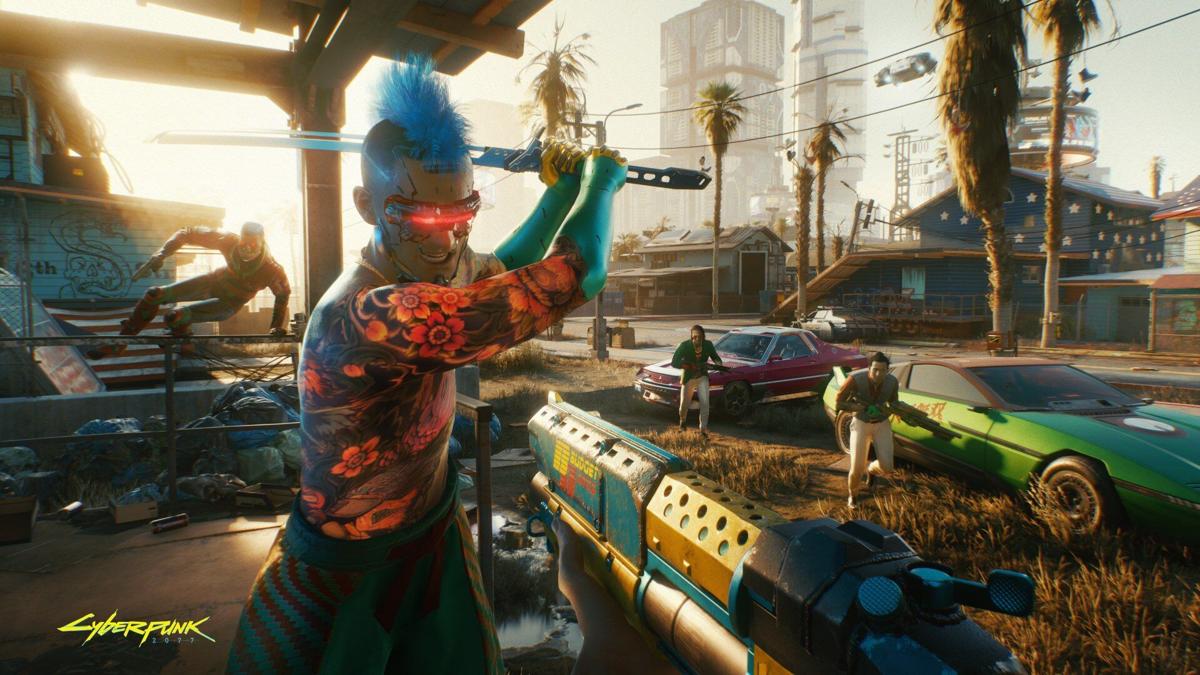 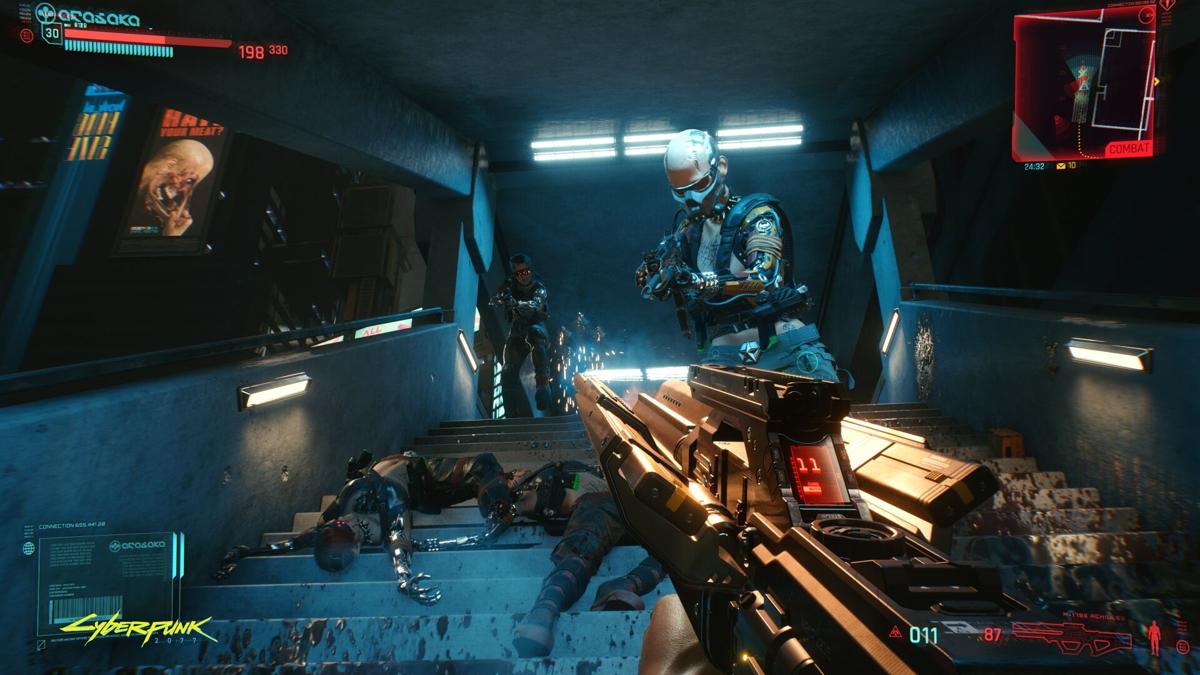 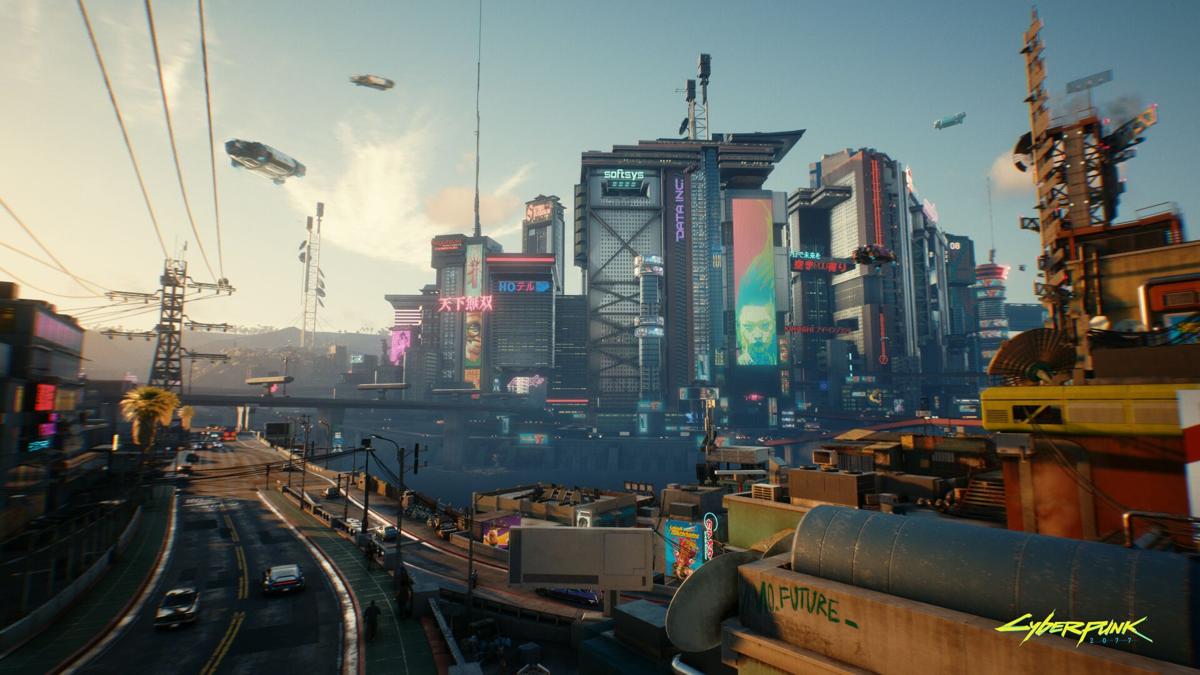 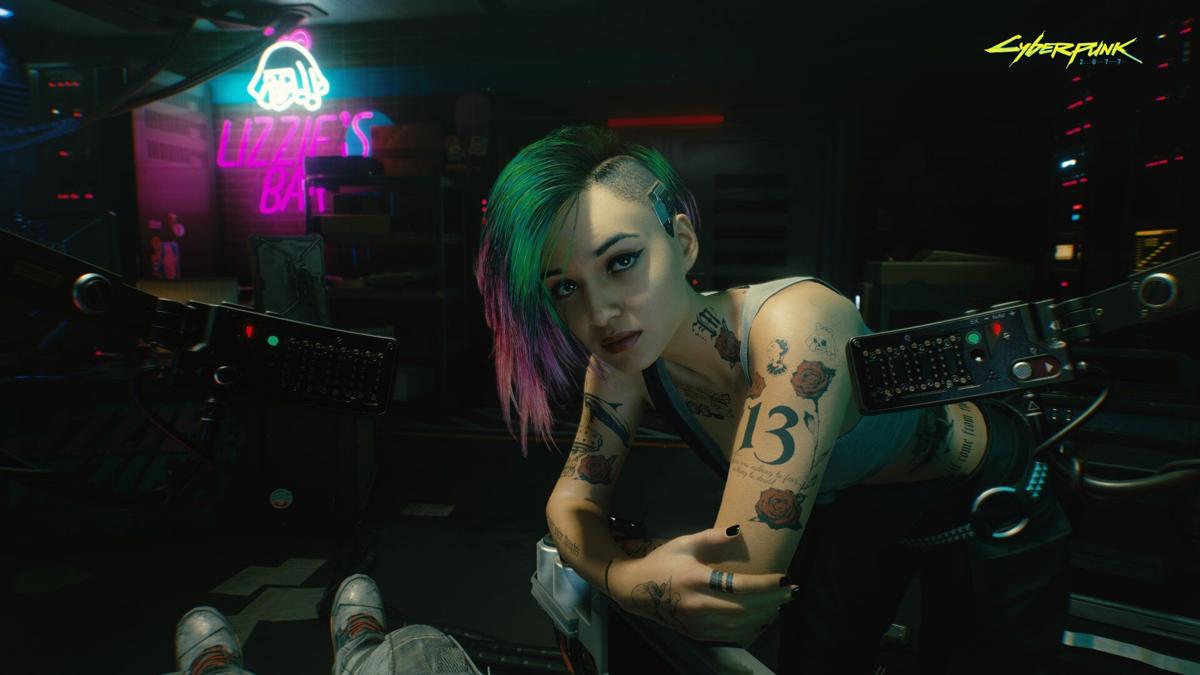 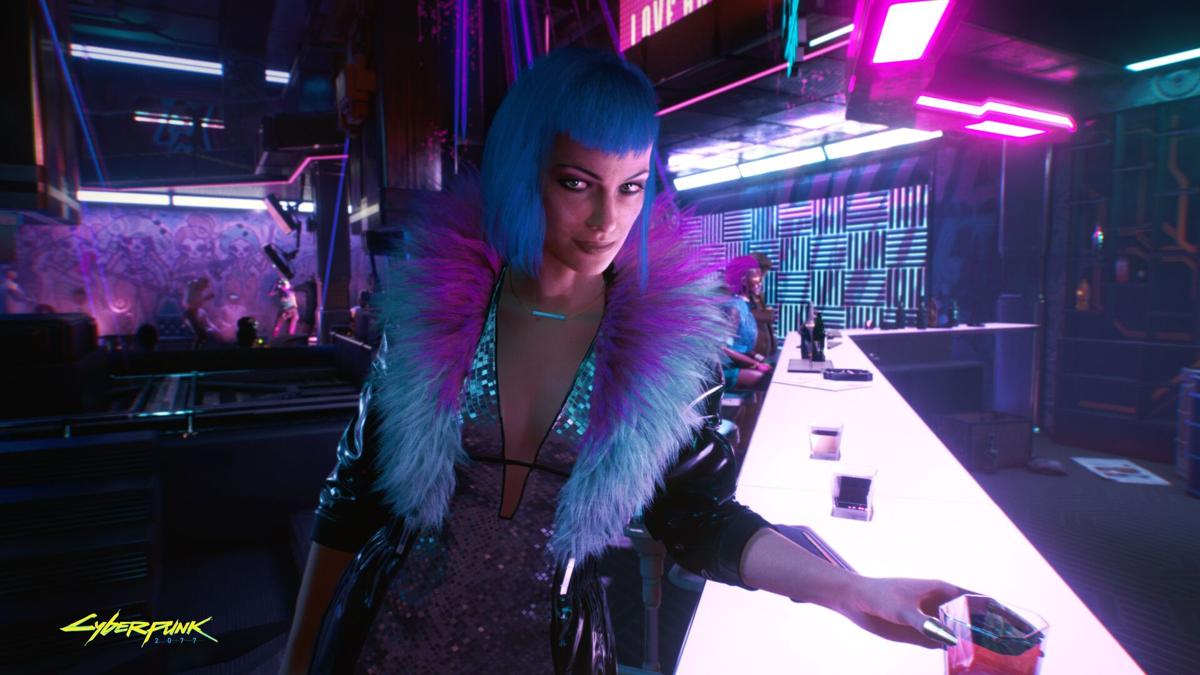 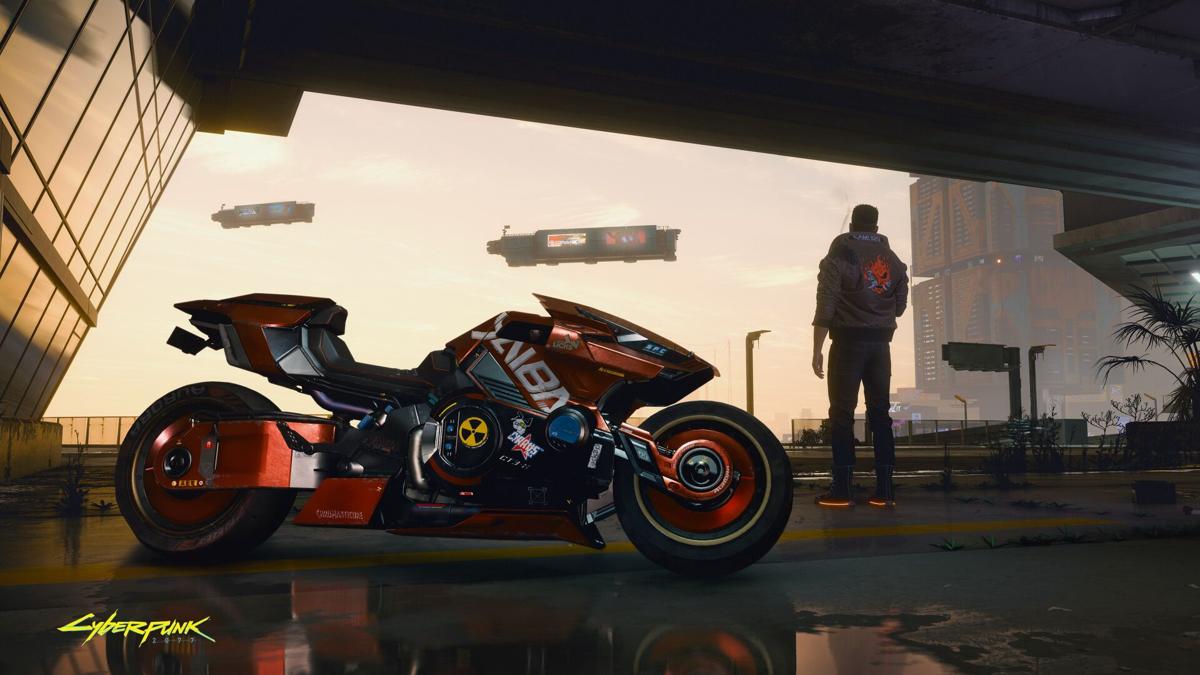 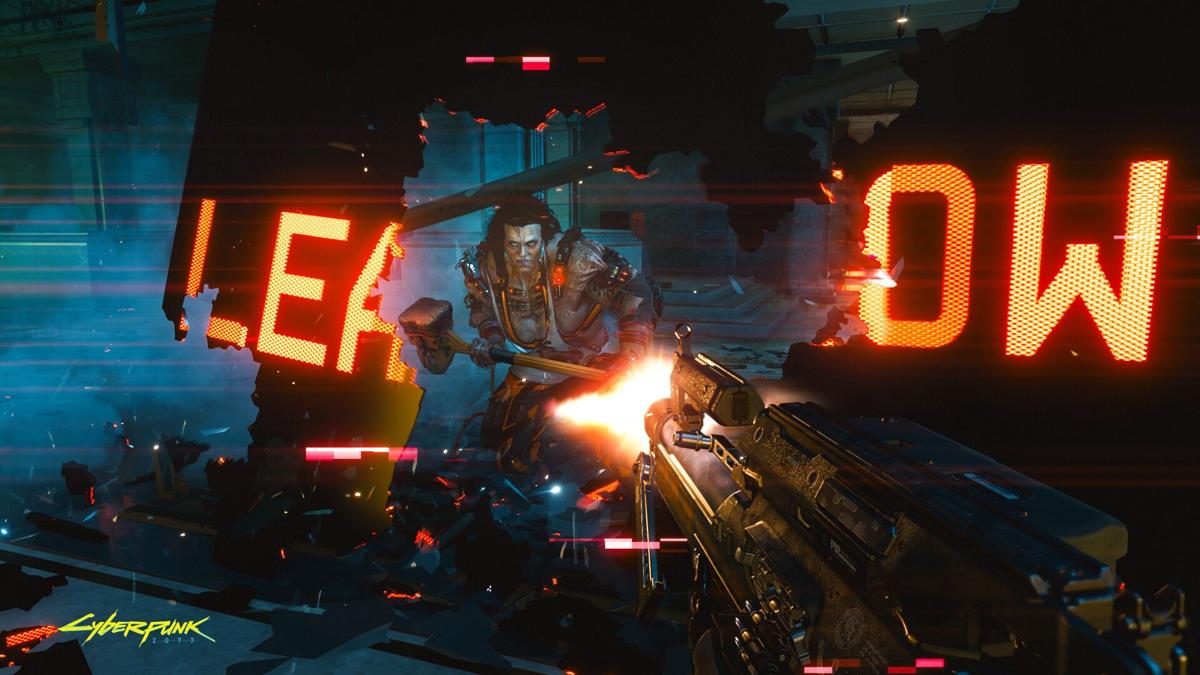 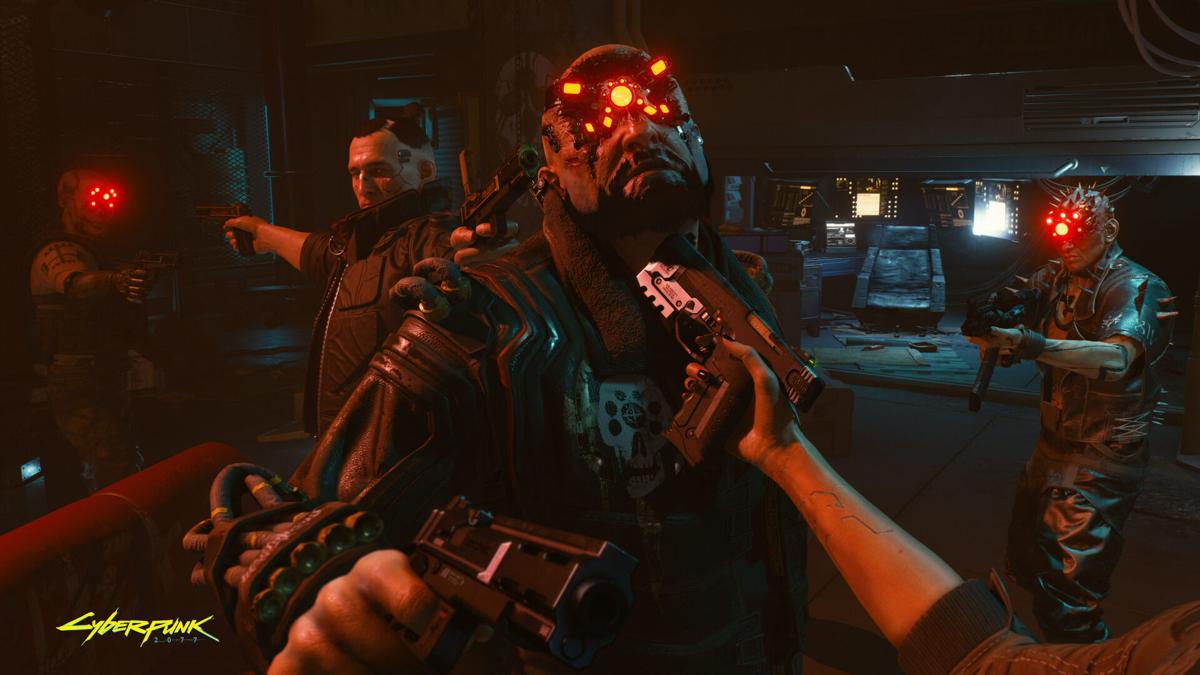 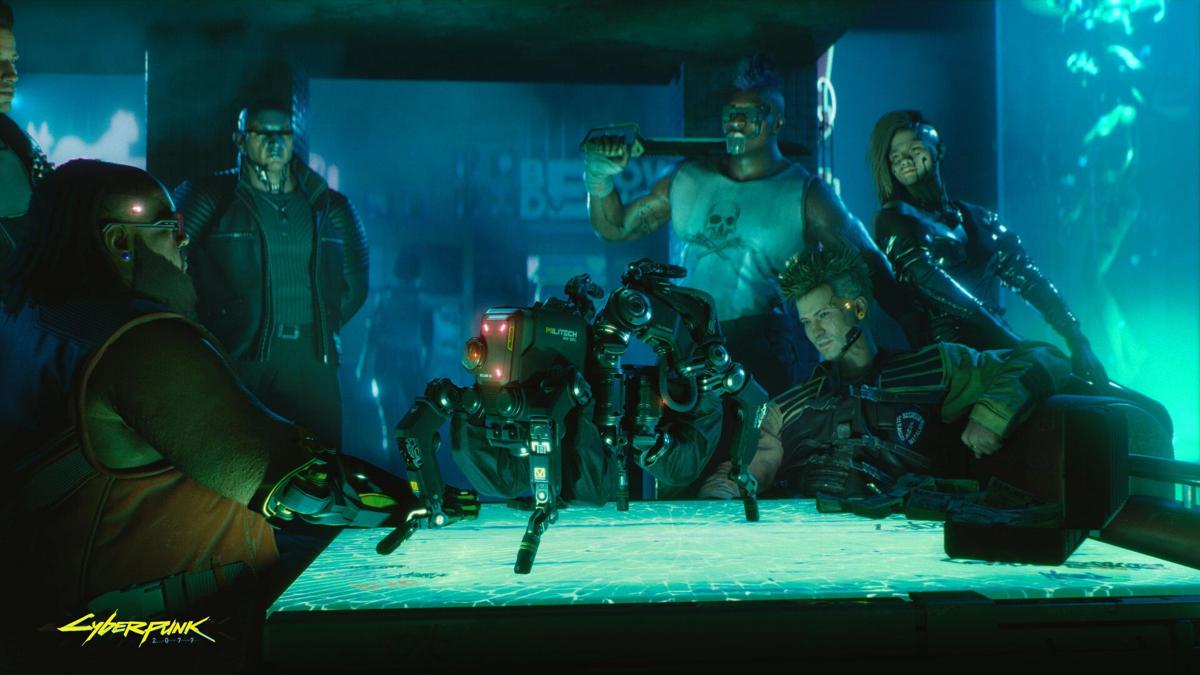 One of the most anticipated (and delayed) games of 2020, “Cyberpunk 2077” arrived just in time for the holiday season. Like many players, I would have liked to have given a proper review around that time. Unfortunately, my brother Greg and I made an agreement to get the game on our Xbox Ones because a multiplayer mode had been advertised, and we assumed it would also appear (eventually).

However, at launch “Cyberpunk” felt like a broken mess that should have spent a few more months (even years) baking in the oven. The game was literally unplayable on my system. Between the sluggish frame rates, the grotesque textures and character models and thousands (yes, thousands) of bugs and glitches, the game gave many gamers an overwhelming sense of false advertising.

The main roadblock for me came when, before a heist, my character needed to scope out a penthouse suite during a hacking mini-game. This was just one key moment ruined for me because the game forced me to dwell in complete darkness. I felt blind as each visual setting only made my view a darker shade of black. I squinted (with my glasses on) trying to make out what the blue and green splotches were actually supposed to represent. Essentially, these blurry globs of digitized graphics told me very little about the objects and major antagonists I met for the first time during this scene. The inability to see clearly ruined this particular experience for me, which obviously should be noted as a key event in the story.

So, naturally, like everyone else duped by “Cyberpunk,” I took a break from the game for a few months. After logging about 80 hours into “Assassin’s Creed: Valhalla” with an end in sight (maybe), I decided to give “Cyberpunk” another go. By this time, at least, the game seemed playable (mostly). However, glitches plagued gamers at every turn, the game still looked horrendous throughout, crashes happened frequently, but at least the textures got fixed so I could see what the heck was happening.

As far as combat, “Cyberpunk” borrows many elements from first-person shooters and role-playing games. Really, none of your decisions build-wise seem to matter. The fact that very little is explained about abilities and how combat works acts as a double-edged sword. For instance, in the beginning, I pumped a bunch of points into blades and swords, yet wondered why so much emphasis had been placed on them since I found only one sword through the first 10 hours of gameplay and it was dismal, at that. Only later, after my brother mentioned “getting his blades,” did I learn that you could augment dual cybernetic blades to your arms, which benefited from this stat, but also invalidated all the other melee weapons in the game. Combat seems pretty basic overall. Guns fire, swords slash and hammers smack bad guys into oblivion. I found hacking into enemies’ systems much more enjoyable, but I didn’t even discover some of these options until later in the game. For example, I often started battles by splicing an enemy and commanding them to detonate one of their own grenades. This blast eliminated a few of their friends as well. Then, I’d command their friend nearby to attack the rest of their crew while I infected the rest with a highly poisonous disease. By the time I fired a bullet, most of the threat had been dispatched.

From here, I figured out I needed to scrounge up 45,000 credits to unlock the most important ability in the game, a double jump. It changed the entire game for me because double jumping granted me access to new areas and just added a new sense of mobility I never knew I needed. I don’t understand why jumping remains one of the most expensive skills to unlock or why developers didn’t force players to obtain it by completing a mandatory quest, but that also seems to be another major issue.

Some decisions in this game are outright boggling. Instead of focusing on major aspects of gameplay, such as making a game that works and looks decent, more attention was given to certain sliders on the character creation screen. In reality, the only aspect of the game that is affected by choosing a gender is which non-playable characters you can romantically pursue, but even those have strange restrictions. There are penalties for not choosing a specific gender or pairing it with the “correct” voice. Basically, if you choose the wrong setting you are completely locked out of certain romances, so what’s the point of including that as a feature in the first place?

As far as the story, “Cyberpunk” seems intent on providing an odyssey in the same vein as “Bladerunner” with a side of “The Matrix” and “Mad Max” thrown in. The problem, despite the story being entertaining, I never found any of the endings rewarding. That’s not to say I didn’t invest in the secondary characters or didn’t care about their fates in the end. However, I felt Keanu Reeves’ character Johnny Silverhand outshined all others. Sure, he’s a major aspect of the game, but I just don’t understand why developers didn’t just set him as the main protagonist and go from there. I cared less and less about the person they made me control, V and wanted to see more of Johnny. Every time, Silverhand comments or materializes on screen, gamers pay attention.

Overall, I’d say “Cyberpunk” still has too many issues to work out (even on top tier systems). Most of my difficulties seemed graphical. However, during the final sequence of the game, a character got stuck waist up in the ground, my tank fell through the desert and plummeted into infinity, my game crashed and kicked me out about three times, and the final boss battle glitched out and halted my progression completely until I rebooted.

These hiccups took me out of the game. Right when I think I might start enjoying the game a car randomly flies at my face for no reason, explodes next to me and V croaks. It’s not the worst game in the world, but “Cyberpunk” had more glitches than “Pathfinder: Kingmaker.” Both need more time for better development, but “Cyberpunk” might need to marinate for much longer.