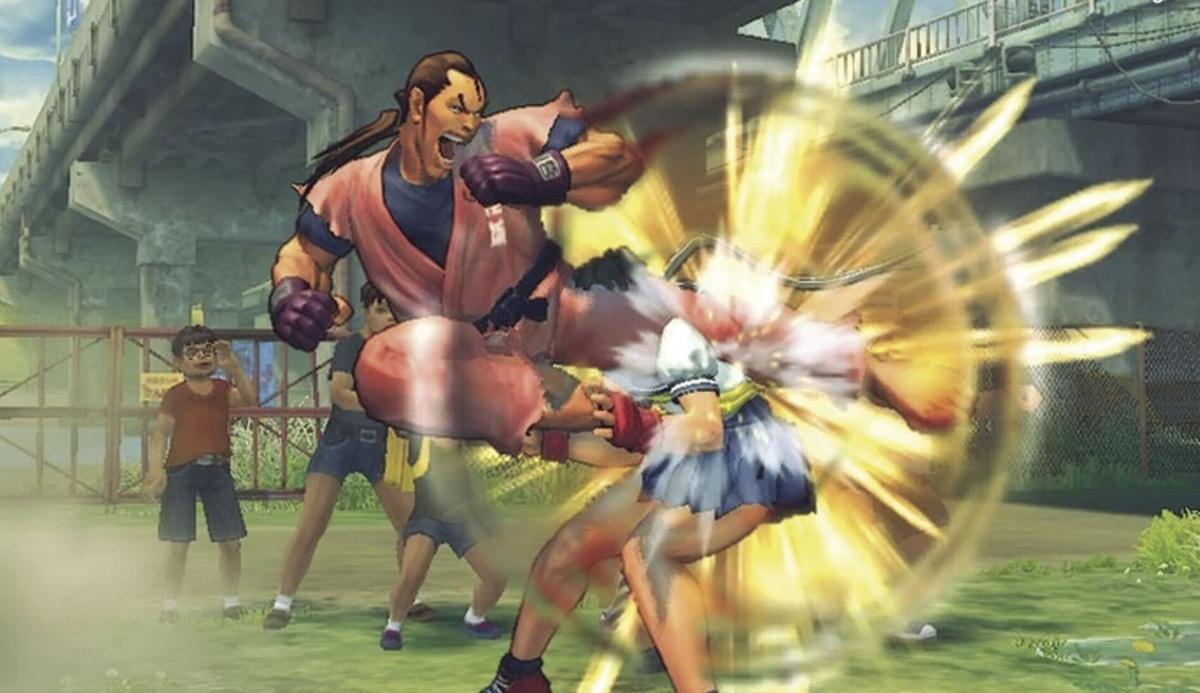 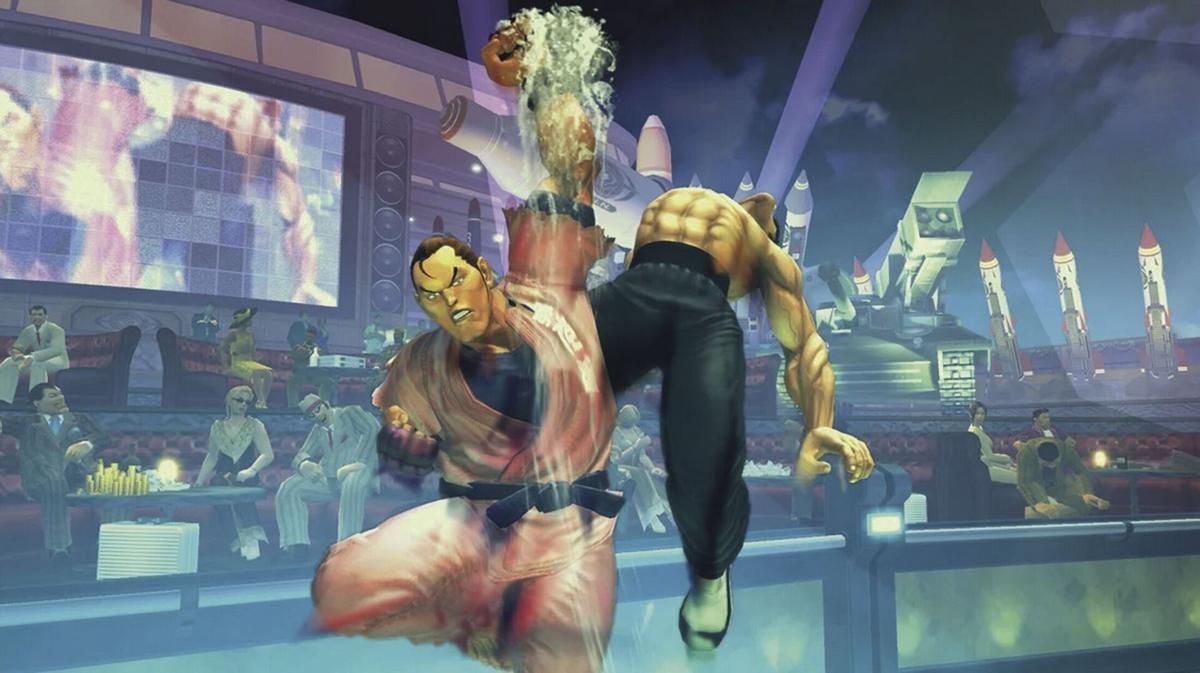 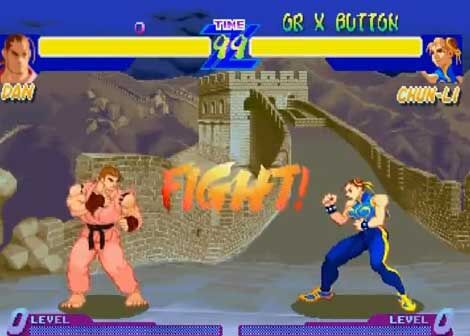 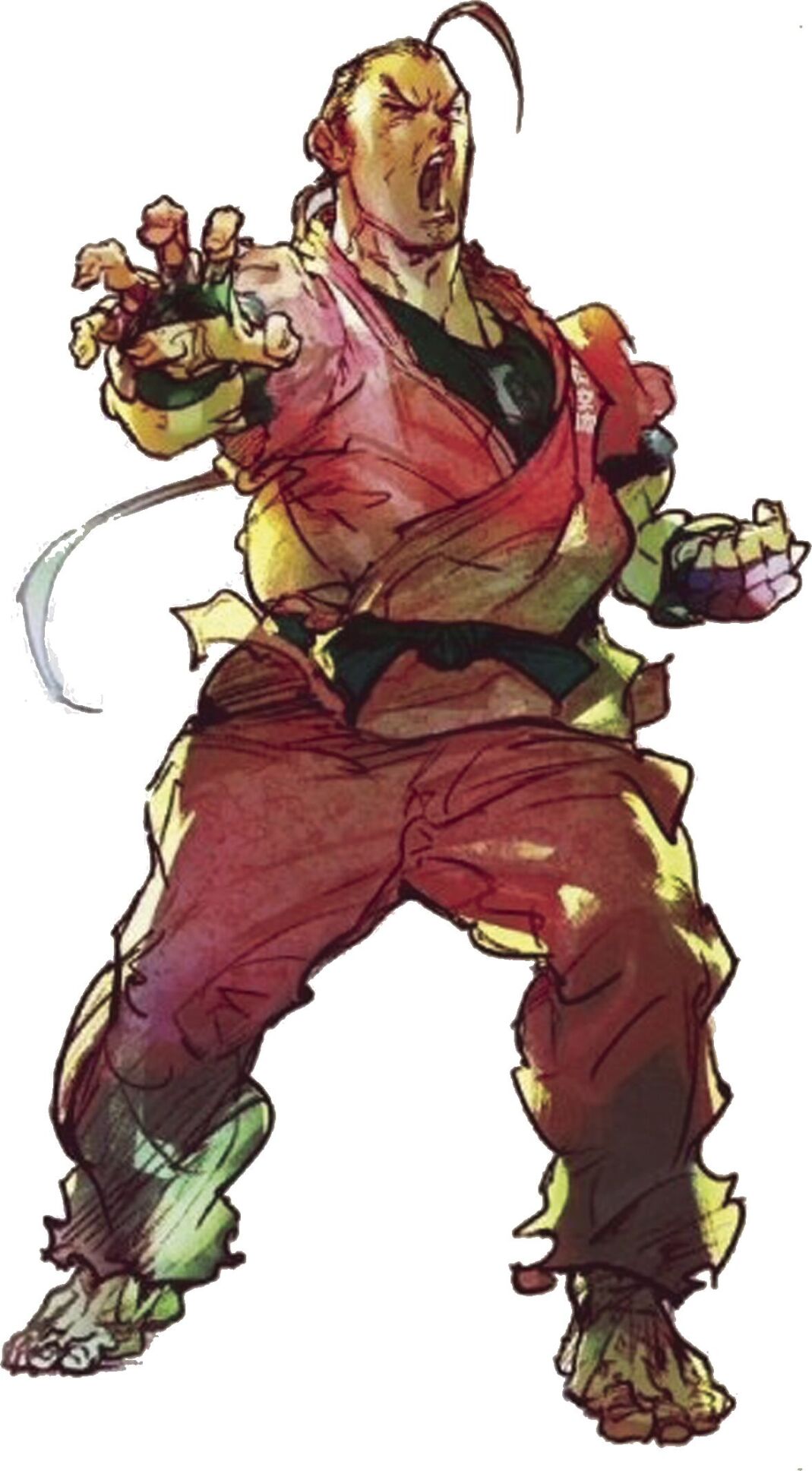 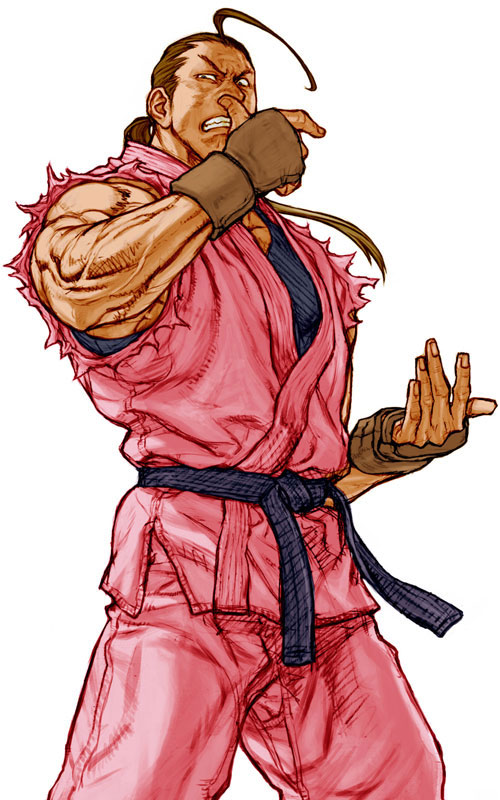 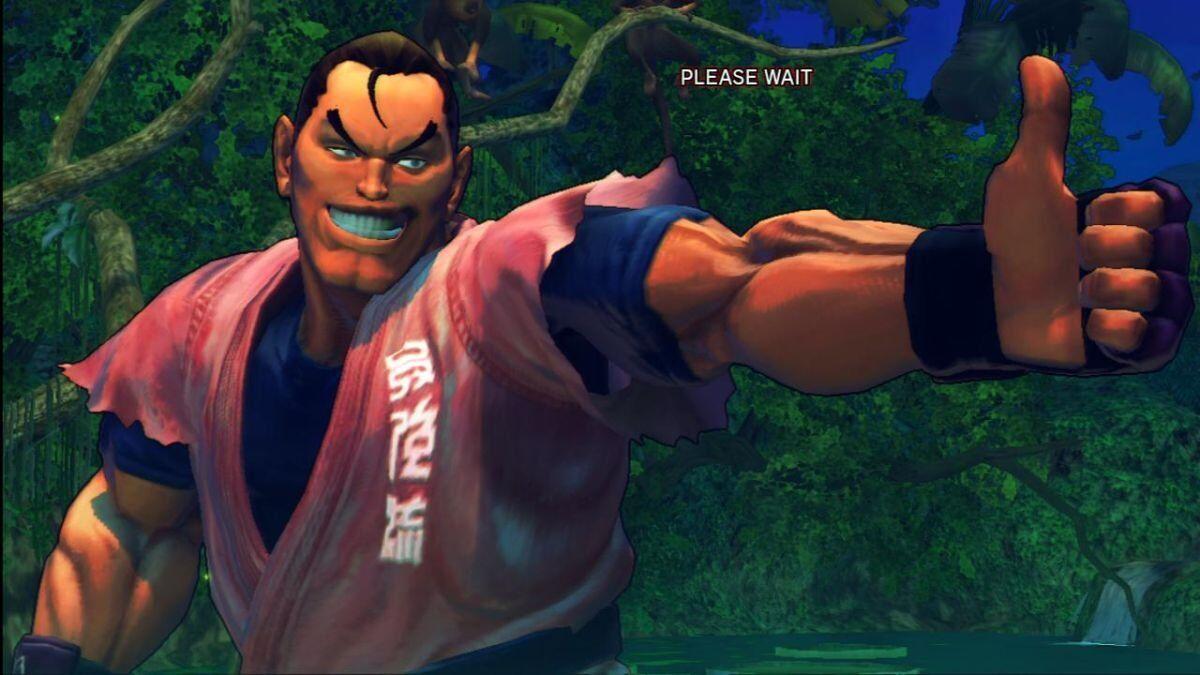 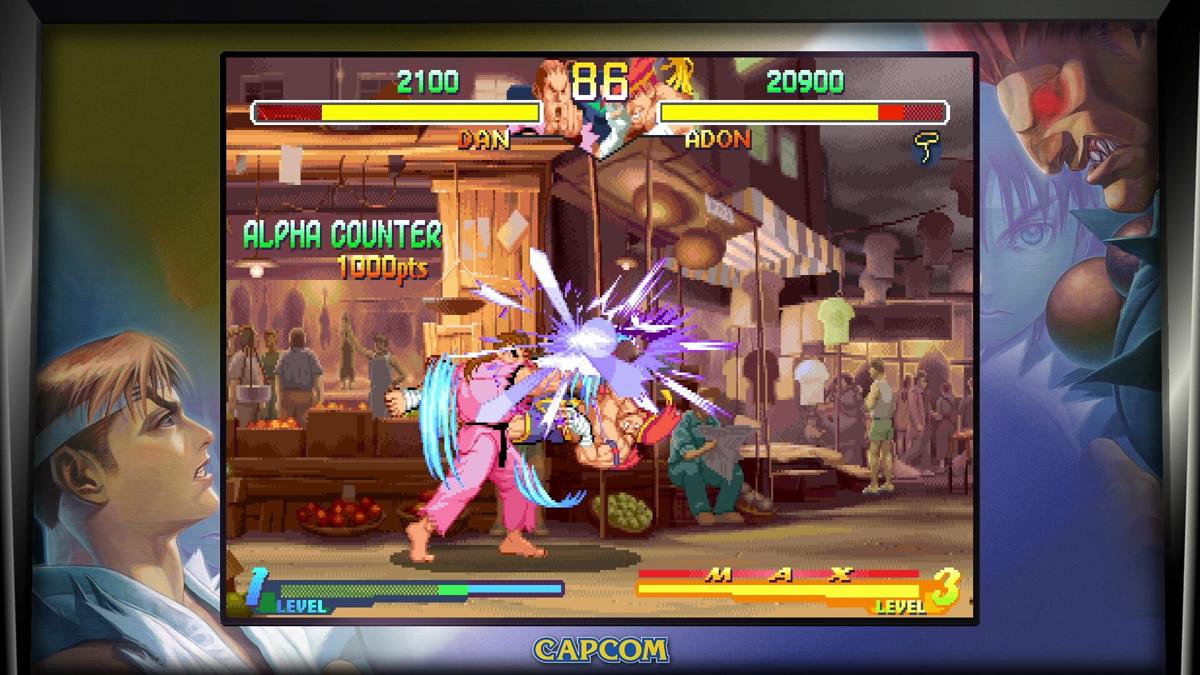 Of all the low tier characters that ever existed, Dan Hibiki from the “Street Fighter” series remains one of the top contenders for “worst” character ever. Originally developed as a parody, a joke character, Dan has gained an avid following despite his inability to trade blows with other combatants on the roster.

His fireball dissipates instantly a few pixels away, making them totally useless, and most other characters have much better uppercuts and special attacks. However, the man who defiantly wears a pink gi like it’s a badge of honor, also has mastered the art of taunting.

Sure, taunting does very little to no damage in the game, but especially against human opponents, ridiculing his foe at every position can really turn the tide in a fight. In fact, taunting is a key aspect of my strategy in winning against my friends (to the point where they no longer want to play against me). Picking Dan has become a jab at adversaries over the years.

Getting beaten is one thing, but having someone deliver you a loss with the most feeble person in the game – making it flashy all the while – can be incredibly infuriating. I totally understand the frustration, and once I’m clued into that reaction, I exploit it. Hopping around, rolling away or just staying out of reach while throwing verbal and physical jabs usually results in a win. It’s probably more of an art than an effective tactical strategy, but I tend to have a little too much fun in the process.

Despite designers intentionally handicapping the Saikyo master with inept abilities in early renditions, Hibiki has gotten a little bit more viable over the years. In other words, he’s not so bad. He even unleashes the most entertaining, hilarious ultra-combo in “Street Fighter IV.”

For the longest time, I had given up on the chance that my favorite character would make it into the roster of “Street Fighter V.” Shockingly though, developers announced that he was returning in the fall, but also, he would be the first character released in the final downloadable content in the game.

I grew quite elated about the news, and while the other characters slightly piqued my interest, I quickly informed my brother of the news.

“I feel sorry for whoever will play against you,” he said.

“Because you got your main character back.”

When I think about it, my brother confirmed the fact. When given an option, I’d rather pick the goofy, comedic, ill-equipped guy, who provides a challenge to win with. Overpowered characters don’t make me feel accomplished when I win and, honestly, they are too serious for me.

With the push of the button, I’m able to heckle my opponent in a game and, in reality, who really needs projectiles that fly across the screen or assaults that result in long combos? Dan’s triple kick covers plenty of distance, I’ve caught lots of people in bait and switch traps, and Dan’s uppercut still has viability.

The inclusion of Dan brings much needed comic relief to the roster and, for antagonistic agitators like me, we finally get a character who is more about mind games than elaborate combos. For years, many fans (me included) have begged for Dan the man to return to the game. Finally, we get our wish. I just have to wait a few months to continue the limitless onslaught of barbs against all opposition.