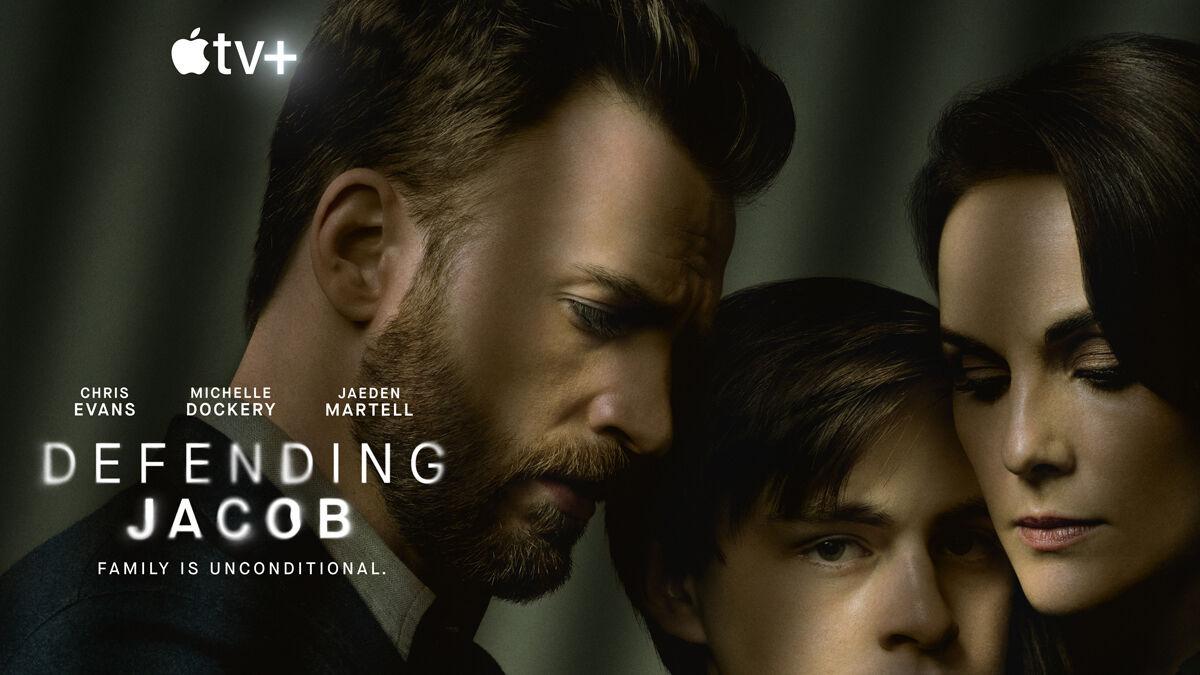 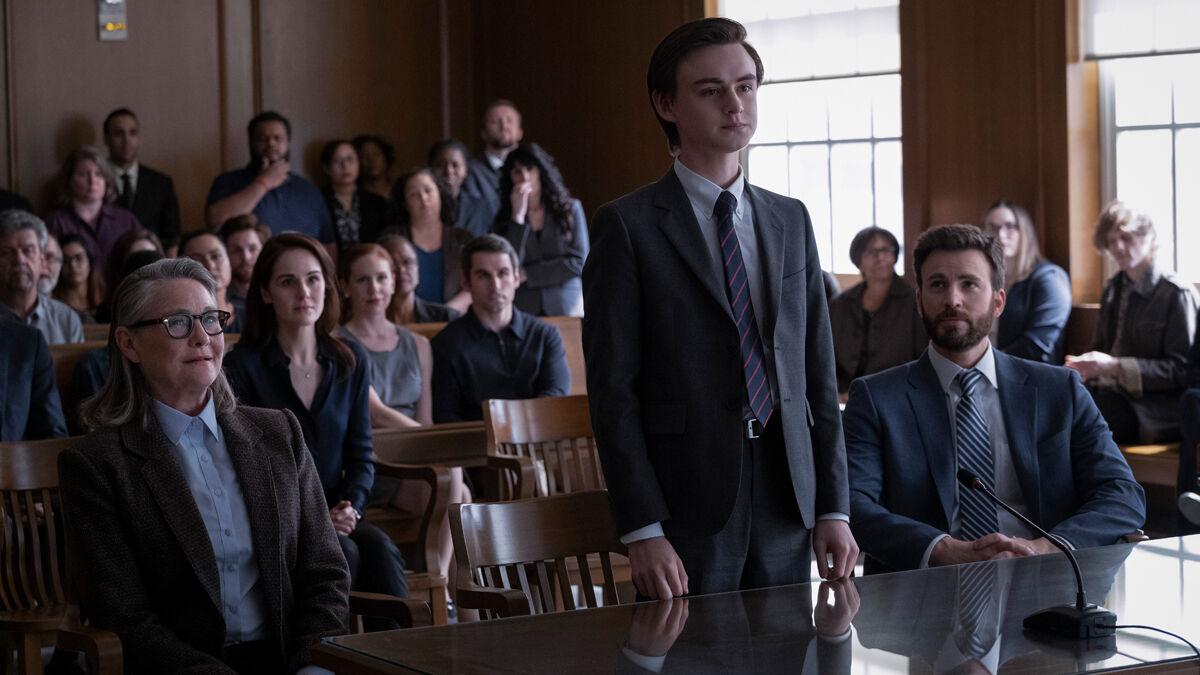 Apple TV’s “Defending Jacob” was a complete grand slam. Each actor does a perfect job portraying their characters, and it allows the viewer to come up with their own opinion.

As a person who usually doesn’t get hooked on shows that have tons and tons of episodes, “Defending Jacob” was perfect for me, only having eight episodes and being an open and closed case with no second season to wait on. Though there are only a few episodes, that doesn’t mean that it rushes telling the story either.

“Defending Jacob” follows the Barber family. Andy, played by Chris Evans, is a successful district attorney, his wife Laurie, played by Michelle Dockery, works at a children’s safe-house, and their son Jacob, played by Jaeden Martell, is a 14-year-old who is attending 8th grade. When Jacob is charged with the murder of one of his classmates, the Barber’s lives completely change and viewers get to see their deterioration.

Each time they took a step forward, something would happen that would push them back two steps, and when you think everything’s okay, it’s really not, and that seed of doubt is still planted in everyone’s mind.

The thing I enjoyed most about the show is how it showed their mental deterioration over time, especially in the character of Laurie. She struggled with the possibility of her son being a murderer more than Andy did and Dockery did a great job of showing the character’s mental struggles.

Andy struggles with having the image he’s built for himself and his family torn down. Perhaps the biggest blow, was having his father revealed as a criminal who is serving life in prison for a gruesome murder years prior. Evans shows his deterioration through his body language. In the beginning, he’s a successful confident attorney. At the end, he’s the guy that walks around slightly hunched over looking at the ground, making sure not to make eye contact with others.

To me, it seemed that Jacob, of all people, was least affected by everything. Maybe it’s because he’s just 14, and he didn’t fully grasp the gravity of the situation he was in, or creators maybe wanted viewers to form their own opinion of his involvement in the crime. Either way, Martell kept the character very mysterious and kept me wondering what he was thinking the entire time.

I loved the ending of the series. I won’t spoil it for you, but after a big climactic moment, the story ends on a cliffhanger leaving the interpretation of what really happened completely up to you. I personally think that he did it, but I highly recommend you watch it and come up with your own conclusion.