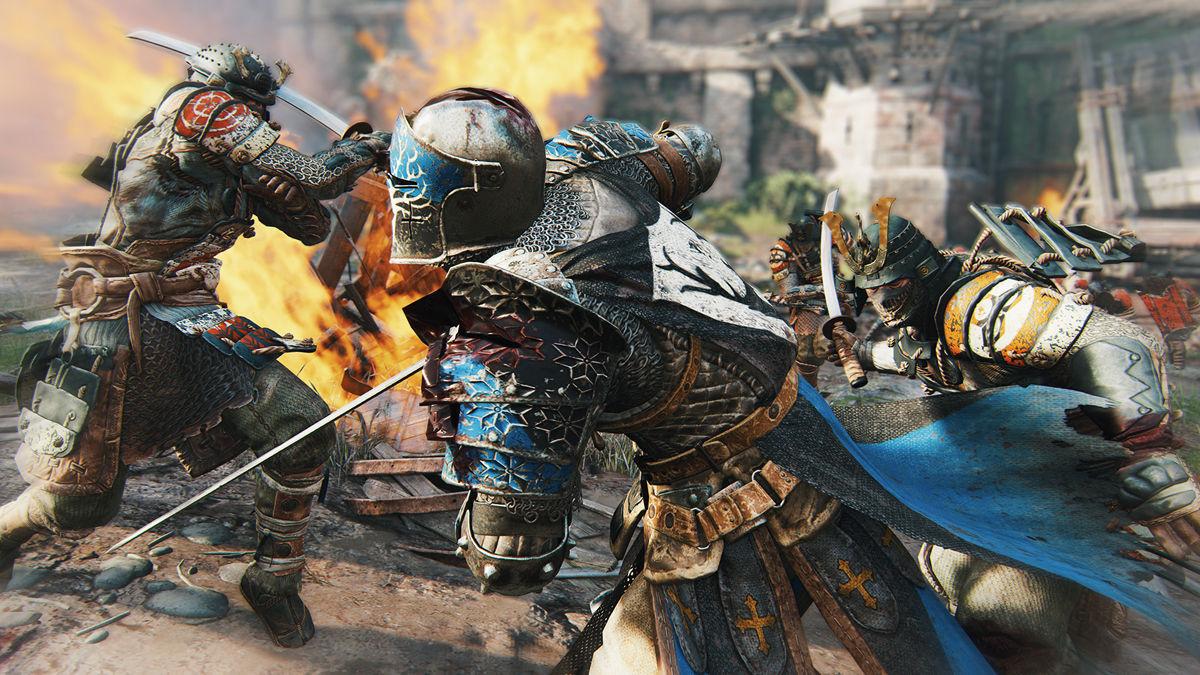 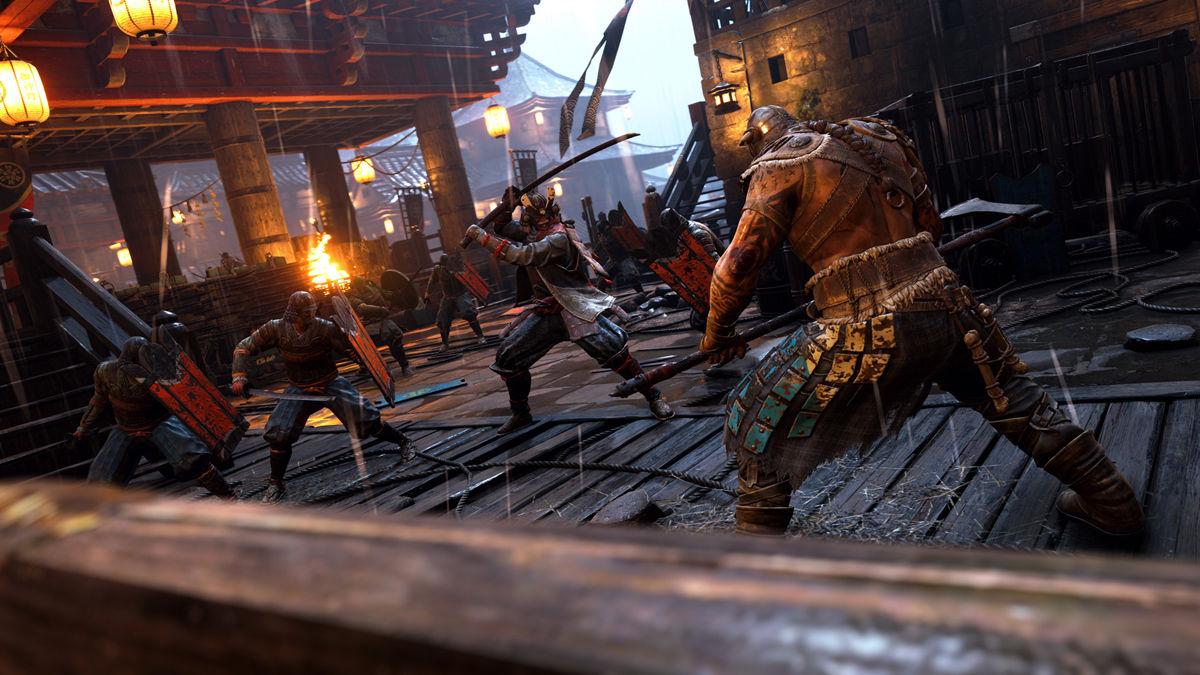 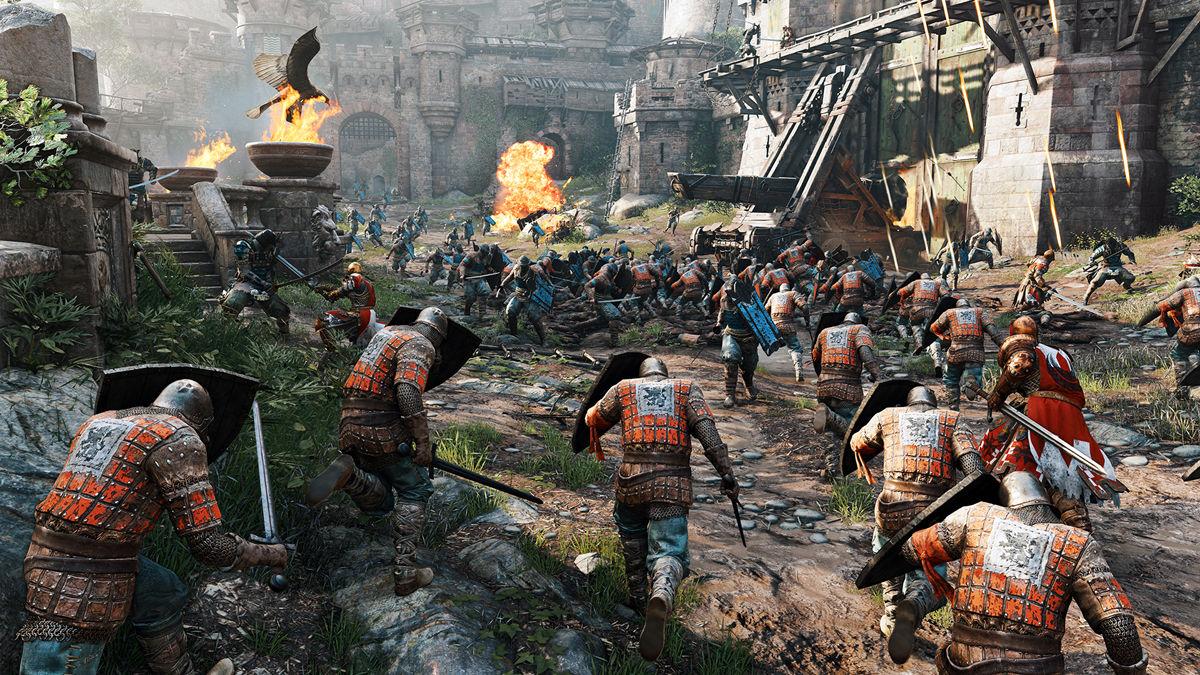 This year, I really wasn’t expecting to bring back a copy of “For Honor” after the holiday festivities ended. For one, the game had garnered an incredible amount of backlash stemming from loot boxes and unreliable servers.

2017 seemed to ignite a trend of publishers designing games around a randomly-generated reward system. In the case of “For Honor,” many players have been turned off on the game’s reliance on these loot boxes that promote gambling more than skill or longevity of playtime. Sure, some of these items strictly change your character’s appearance, but others such as weapons and armor boost specific skills and statistics. For instance, one piece of armor I acquired for my Warden character boosted defense. After investing in a few upgrades, my defense stat rose by a few percentage points. Yes, a two or three percent hike in defense isn’t going to affect competitive battles much. However, as you rise in levels, loot drops and gear become more powerful, making the game very unbalanced.

During one match, my brother and I (who were pushing level four or five at the time), ran into other players what were dozens, even an hundred levels or more above us. I understand that’s going to happen, but my level four character is severely outclassed in every aspect and it’s not going to be a fun time if we clash.

For this reason, and all the issues I heard about faulty, unreliable servers, I decided to pass on the game initially.

However, after my brother shipped a copy my way, I found myself investing many hours into the game. Why? Well, the game’s combat is intuitive, fairly easy to understand and just really fun to play.

Three factions wage war using  an assortment of weapons, skills, special abilities and quite in depth move sets that are easy to learn, but hard to master.

Regardless of the faction you choose (knights, Vikings or Samurai), there’s plenty of ways to play and a strong roster of characters to unlock.

Although, I initially favored the generic knight character, which is the warden, I found myself testing out other play styles. Unexpectedly, I veered away from the knights and focused more on the complicated Shinobi. Then, something strange happened. I discovered that certain characters could push opponents across the map.

My brother found a nearby set of spikes and lunged towards an enemy throwing the unsuspecting Viking into a set of spikes. Shortly after, my character lingered by a ledge and after suffering a pretty hefty array of blows, I countered and threw a pesky Samurai off of a cliff.

Cackling ensued as my brother witnessed the entire exchange. Soon, I switched to the Viking’s warlord. If timed right, then he has the ability to pick up his opponents, knock them down, push them into walls and objects – or my favorite activity – throw the fools off ledges. A more defensive character wielding a shield, short-ranged sword and proper Viking beard, the character quickly grew on me and seemed to coincide with my play style.

Throwing people off ledges isn’t the only way to finish off an enemy. If you manage to connect a hard slash on a weary rival, you can access a character-specific execution. Many of these execution animations are as brutal as they are fun to watch, and if you keep playing, it’s possible to unlock more for your favorite character.

The game includes several modes, but the Dominion remains the most interesting and fun mode. Teams of four fight on well-designed battlefields that range from castles to serene gardens encompassing ancient architecture and vivid sights. Yet, dozens of weak, pesky minion units move in coordination, giving players a scope of clashing in a real battle. Although these peons can be swatted away like fodder, they can become a nuisance as you wage war against other knights, Vikings or Samurai.

Fortunately, the story mode adds contest to the conflict. It feels more than a glorified tutorial because the narrative moves from one faction to another. Sure, players don’t get that much exposure to the characters’ back stories, but can gain control of several of the heroes throughout the campaign More importantly, you can play with a buddy online, and that comes in handy when you find yourself in a two versus one or three versus one match-up. The campaign is separated by faction, each with six chapters, not lengthy by any standards. However, the story really just serves as a means to hype up the battles ahead. There’s no real resolution at the end, and could lead to more head scratching than anything. The mode is definitely worth completing, even if it’s just to see the big bad characters fall at the endgame.