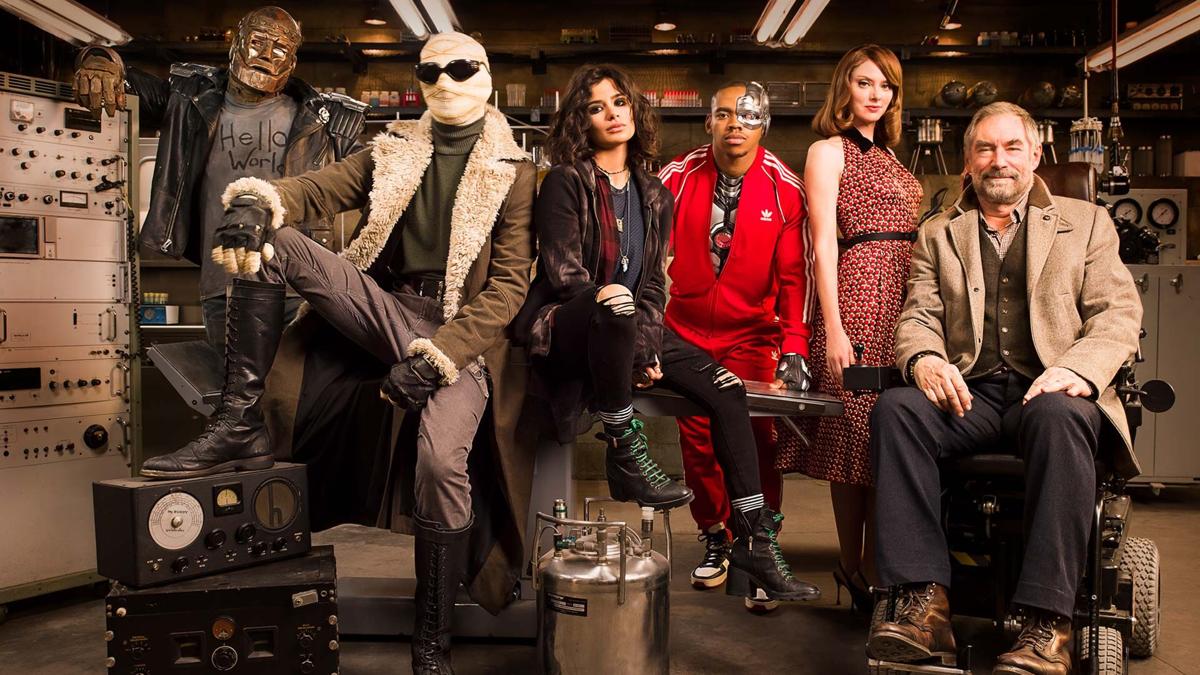 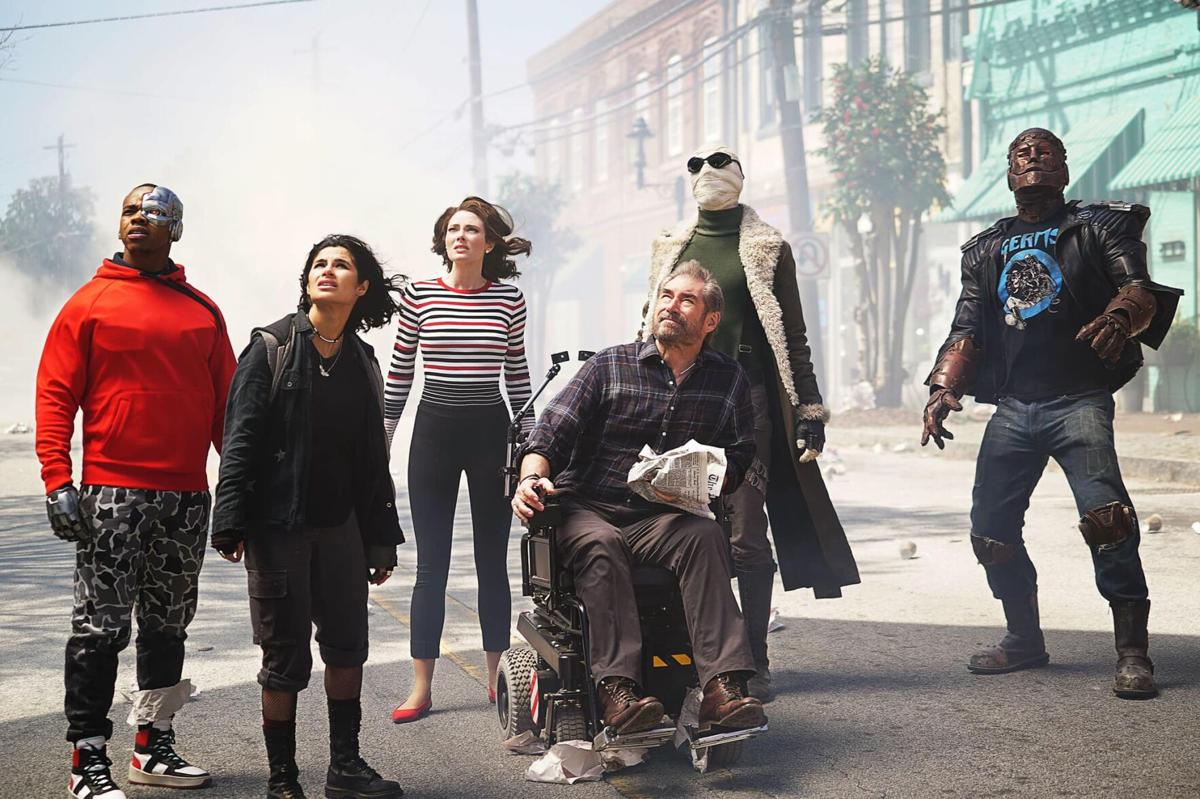 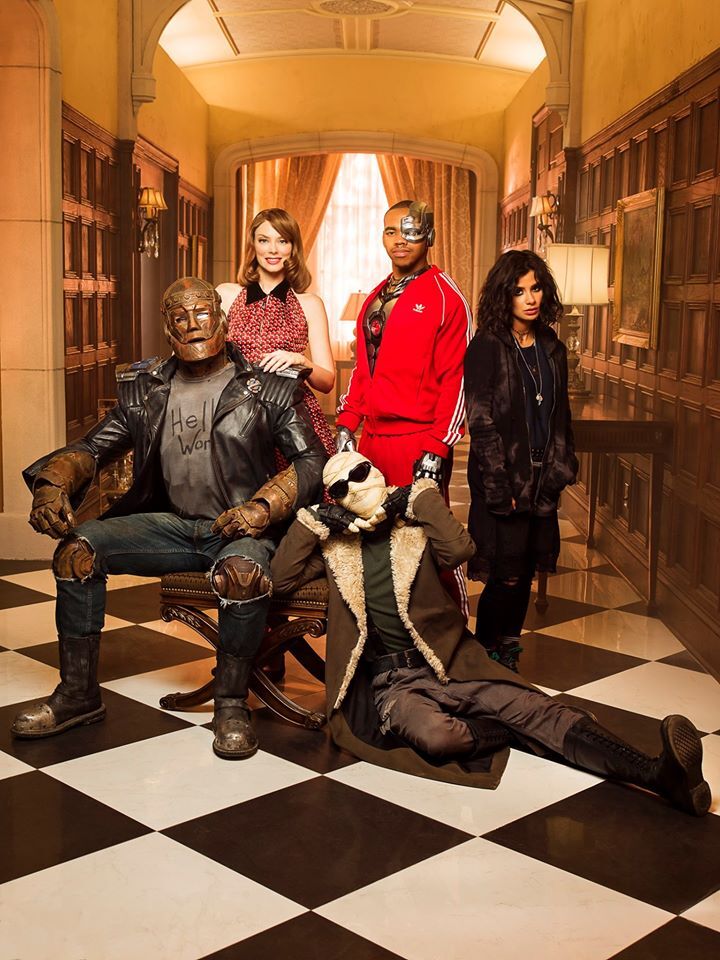 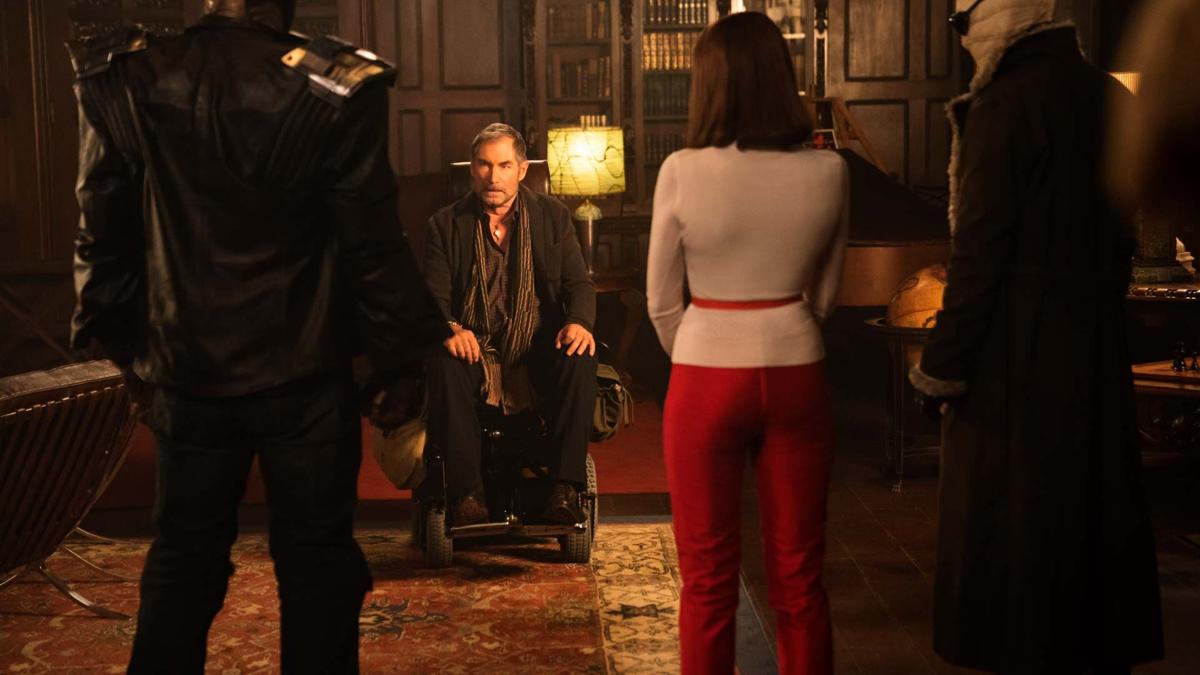 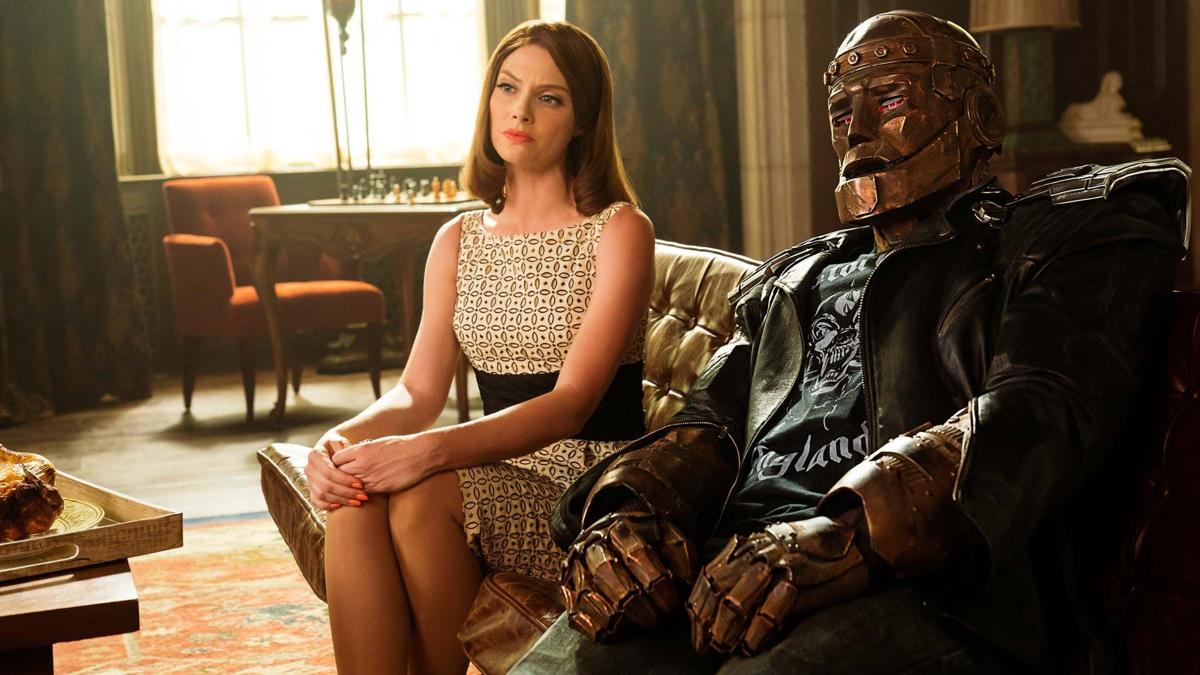 A few months ago, my girlfriend, Navina, and I started watching the adult cartoon series “Harley Quinn” when the Syfy network aired the first season as part of a marathon. Shortly after that, I learned that the next season started debuting episodes through DC Universe. Although I was signing up for another streaming service for one specific show, I began exploring more obscure movies and series I felt like I missed out on. Not every show hit the mark. For instance, I checked out of the new season on “Young Justice” midway through, and “Swamp Thing” just seemed too serious because I felt more bored than entertained. One series, however, soon captivated me so much that I binge-watched the entire premiere season amidst the transition to a new apartment.

“Doom Patrol,” a show that centers around a dysfunctional band of super-powered people, intermingles dark humor and absurdity with story-driven elements that will encourage you to watch more.

Not to give too much away, but the first episode introduces every member of the “team” with a short sequence explaining their origin story. For example, Cliff Steele, a NASCAR driver and pretty terrible husband, crashes his car, killing his wife and daughter. With only his brain intact, Dr. Niles Caulder, outfits him with a robot body, transforming him into Robotman. Brendan Fraser voices the character, and often he’s caught in a bad mood, making jokes or just smashing stuff as he readjusts to life after death. Sometimes funny, sometimes serious, “Doom Patrol” exceeds in making audiences care about each of the group and invest in their fate.

Other characters include: Jane, a woman who, as a result of childhood trauma, developed 64 different personalities with their own distinct super powers; Rita Farr, a washed-up Hollywood actress whose insecurities transform her into a gelatinous blob in the most inconvenient moments; Larry Trainor who must live with a symbiotic energy being that, when released, burns his entire body. Eventually, Cyborg, the established super hero from other DC franchises, shows up.

These characters struggle through their own personal issues, don’t necessarily understand why they have these powers, much less how to use them, but through conflict they manage to work together against a common threat.

In the first season, Mr. Nobody heckles the group at every turn and exists to torment the troupe because they associate with the chief. This nemesis, who’s played exceptionally by Alan Tudyk, has you laughing at his commentary, while rooting for the team that just seems to fail at every turn due to infighting, egos or selfish, personal gains. Often seen as a protagonist, as Tudyk goes evil, he reveals his range as an actor. At times, I hated Mr. Nobody and thought no retribution could be harsh enough, but his monologues and passive-aggressive insults just cracked me up.

I do feel the second season, so far, has suffered a bit because of Tudyk’s absence, but that’s probably because he knocks it out of the park as being a complete jerk – a likable jerk – but still a jerk, nonetheless.

Not all of these people have lived valiant lives, which emphasizes character growth later in the series. Robotman in particular struggles with choices in his behaviors as a human in the past and attempts to make amends. Although he rages and often indulges in self-loathing in the beginning, he soon begins to value friendships and sacrifices himself to try to help.

Often times, existence in “Doom Patrol” seems like a complete mess, but by the end of the first episode, somehow, this dysfunctional band of misfits pulls it together and ends up saving the day.

Even if you haven’t heard of “Doom Patrol” (like me at first), the show isn’t like your typical super hero show. Maybe that’s why I enjoy it so much. It has obscure characters forced to work together, who don’t necessarily get along. Most people wouldn’t think that could work, but it does.