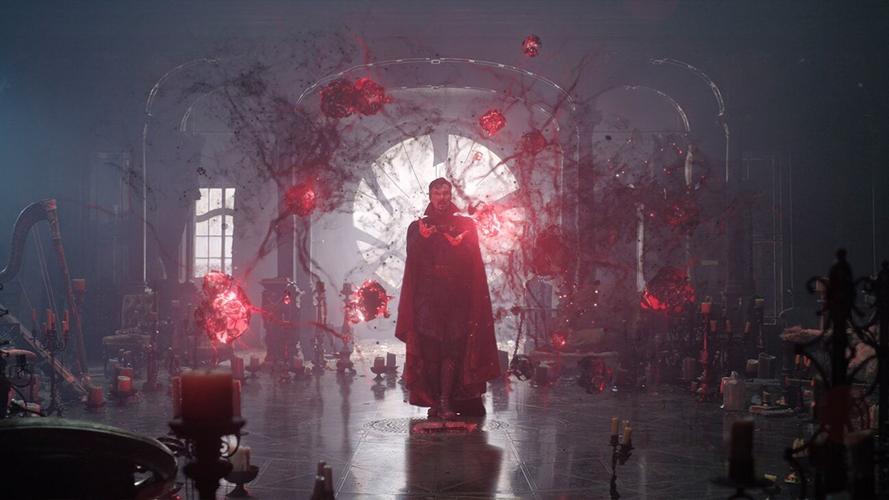 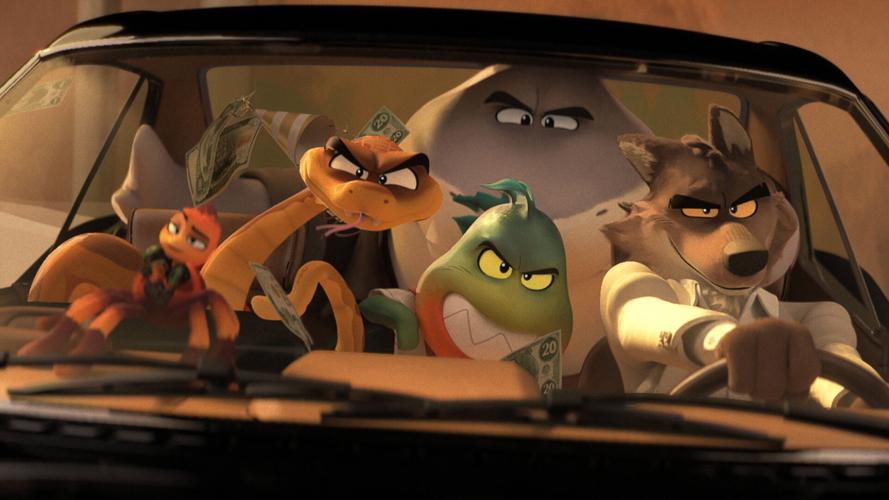 ‘Dr. Strange in the Multiverse of Madness’

Benedict Cumberbatch returns as the surgeon/sorcerer, as well as Benedict Wong as Wong and Racheal McAdams as Christine Palmer. Elizabeth Olsen appears in her role as Wanda Maximoff also known as the Scarlet Witch.

Without spoiling too much, new universes are introduced along with new characters, and for some that can be overwhelming. I felt, some themes for characters in previous productions didn’t fully carry through to this movie. Also, tackling such a large story line like a multiverse opened some plot holes and left us with questions. Honestly, my roommate and I sat in my vehicle talking for 30 minutes after the movie was over, bouncing around theories and trying to explain events that contradicted other events.

Much like the first Dr. Strange film, the visuals are stunning and mind-bending. The actors’ performances, both in the characters we’ve seen before and those newly introduced, were phenomenal. I especially commend Elizabeth Olsen for her outstanding performance.

One thing that was both good and bad was the fact that this film has horror elements to it. Though most would not consider it a horror film, there were several moments where I covered my eyes or jumped in my seat. Unfortunately, the trope of characters making questionable decisions in horror movies carried over into this film.

I do recommend this film to fans, but just go in expecting a few loose ends. To families with young Marvel fans, I recommend considering that this film has scarier elements than we typically see in the genre before taking little ones to see it.

This film follows a group of bad guys as they do their best to be the worst. However, after being caught, they vow to change their ways to avoid doing time for their crimes. But everything they’ve known comes crashing down around them when their ring leader, Mr. Wolf (voiced by Sam Rockwell), begins to think that being good may be better than being bad.

This was a charming family-friendly film by DreamWorks that shows being considerate of others is more rewarding than thinking only of yourself. It features a new animation style, seemingly inspired by the style of “Spider-Man: Into the Spider-Verse.” There are plenty of jokes for kids to enjoy and there are twists and turns that keep the audience on their toes.

I must admit it’s kind of odd that the main characters, along with two supporting characters, seem to be the only animals in this world with human-like traits. Other adults that I’ve spoken to, who’ve seen the film, have also pointed this out. However, I enjoyed the film regardless, and I highly recommend it to families.