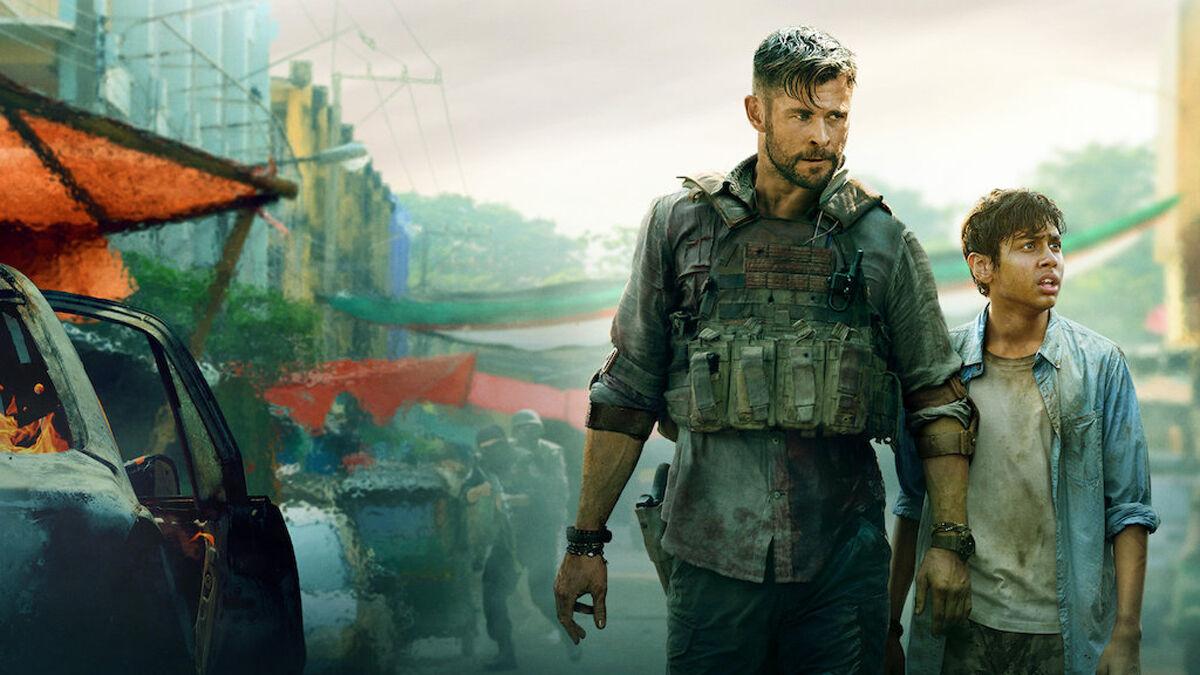 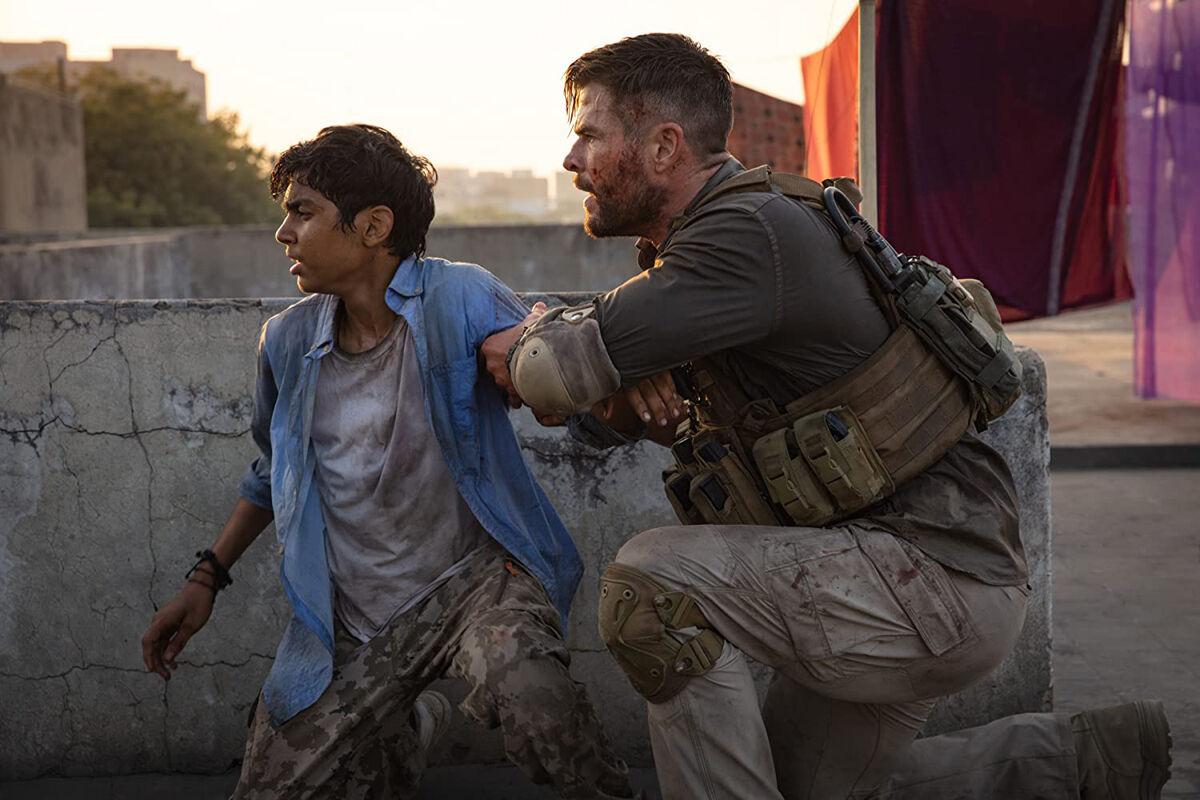 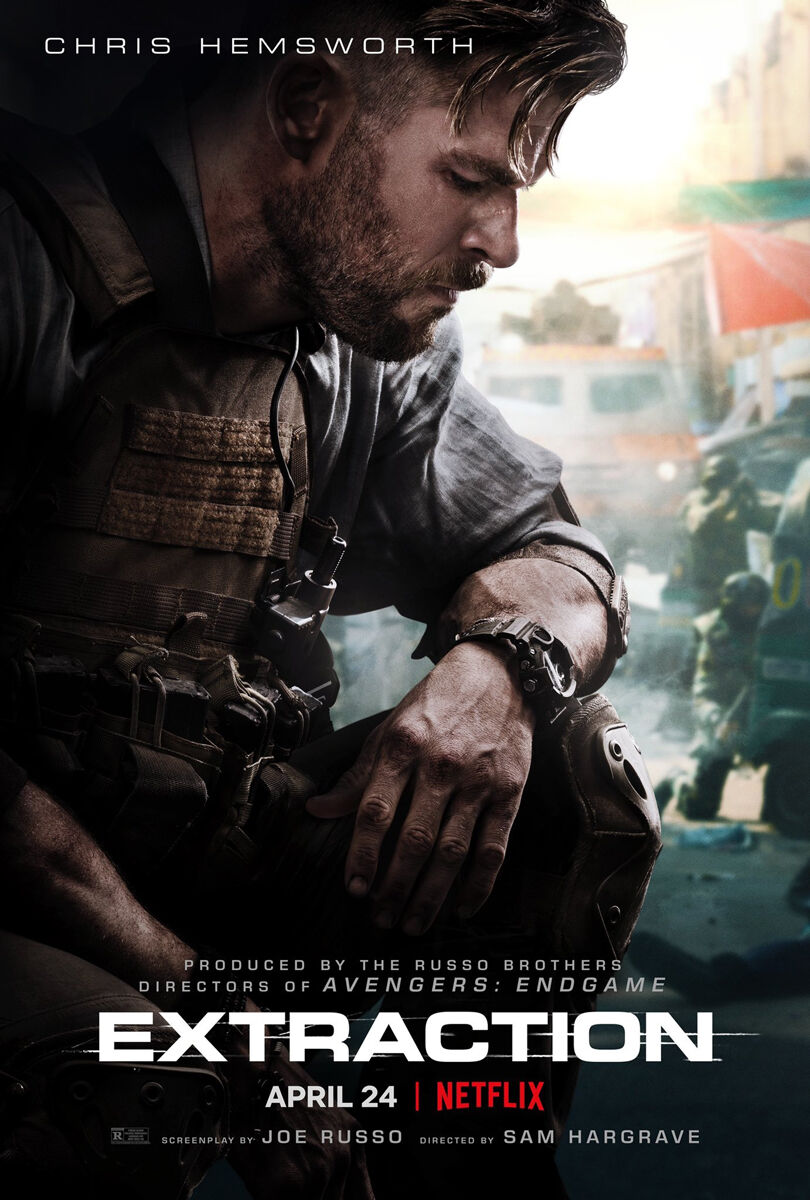 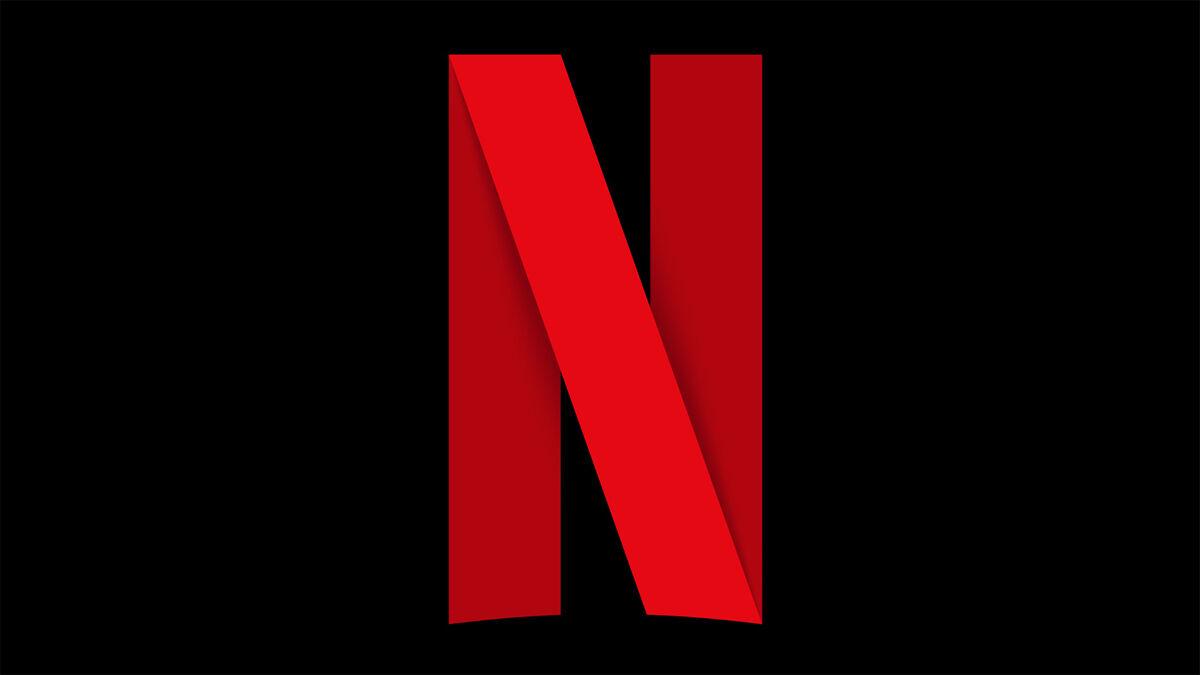 I think it’s safe to say that Netflix is the most popular streaming platform out there. I’ve never had more suggestions from friends and coworkers about shows or movies to stream on any of the other platforms I have covered.

From “Stranger Things” to “The Office” to “Avatar: the Last Airbender” I can’t count how many popular shows there are to watch on Netflix.

Needless to say, I had a lot of options. However, I prefer movies to shows, and I found myself getting overwhelmed by the seemingly limitless number of episodes that each show had, but I was glad to find a Netflix original movie with some big names attached to it.

I settled on the Netflix original movie “Extraction.” It was released this year on April 24 and is now the most streamed original on the platform, having reached 90 million households in it’s first month.

It stars Chris Hemsworth as the main character, Tyler Rake, and was produced by the Russo Brothers. As a huge fan of the Marvel Cinematic Universe, with Hemsworth staring as Thor, and the Russo Brothers directing two “Captain America” movies and the “Avengers: Infinity War” movies, I had extremely high expectations.

Though the movie isn’t anything life-changing and ended exactly how I expected it to, the action kept me thoroughly entertained.

The movie is based off the novel “Ciudad” and takes place in Bangladesh. Hemsworth’s character is a black-market mercenary who is tasked with an extraction mission to rescue Ovi, the kidnapped son of an imprisoned international crime lord. Obviously, due to the status of Ovi’s father, he is a highly sought-after bargaining chip making it seem like he and Rake are against the world. This dynamic leads to some really well-shot action scenes, including one 12-minute single shot fight sequence that had me on the edge of my seat.

I enjoy movies where it seems everyone is against the protagonist, because it forces them to be resourceful, smart and resilient instead of relying on other characters to progress the story. This movie does just that. At every turn, Rake and Ovi were running into opposition, and it had me rooting for them the entire time.

The movie is slow in the beginning while establishing the characters and their stories, but once the action gets going, it never really slows down. In fact, I remember taking a couple of short breaks to breathe and process everything that had happened.

If you enjoy intense action movies, “Extraction” will definitely entertain you, but for those of you who aren’t into graphic fighting scenes, this film might not be for you. “Extraction” has graphic shooting and fighting scenes and very much so earned it’s R rating.