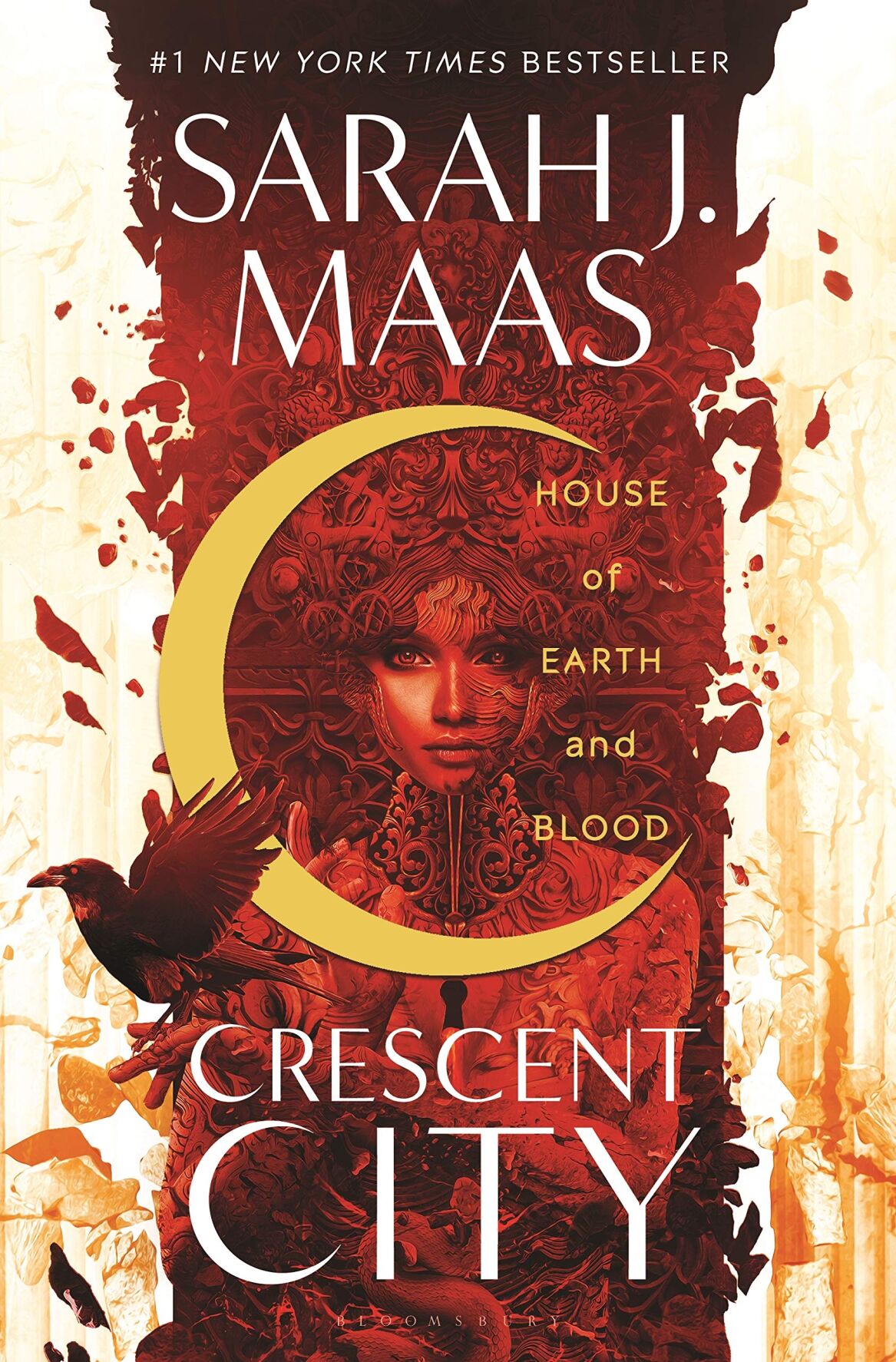 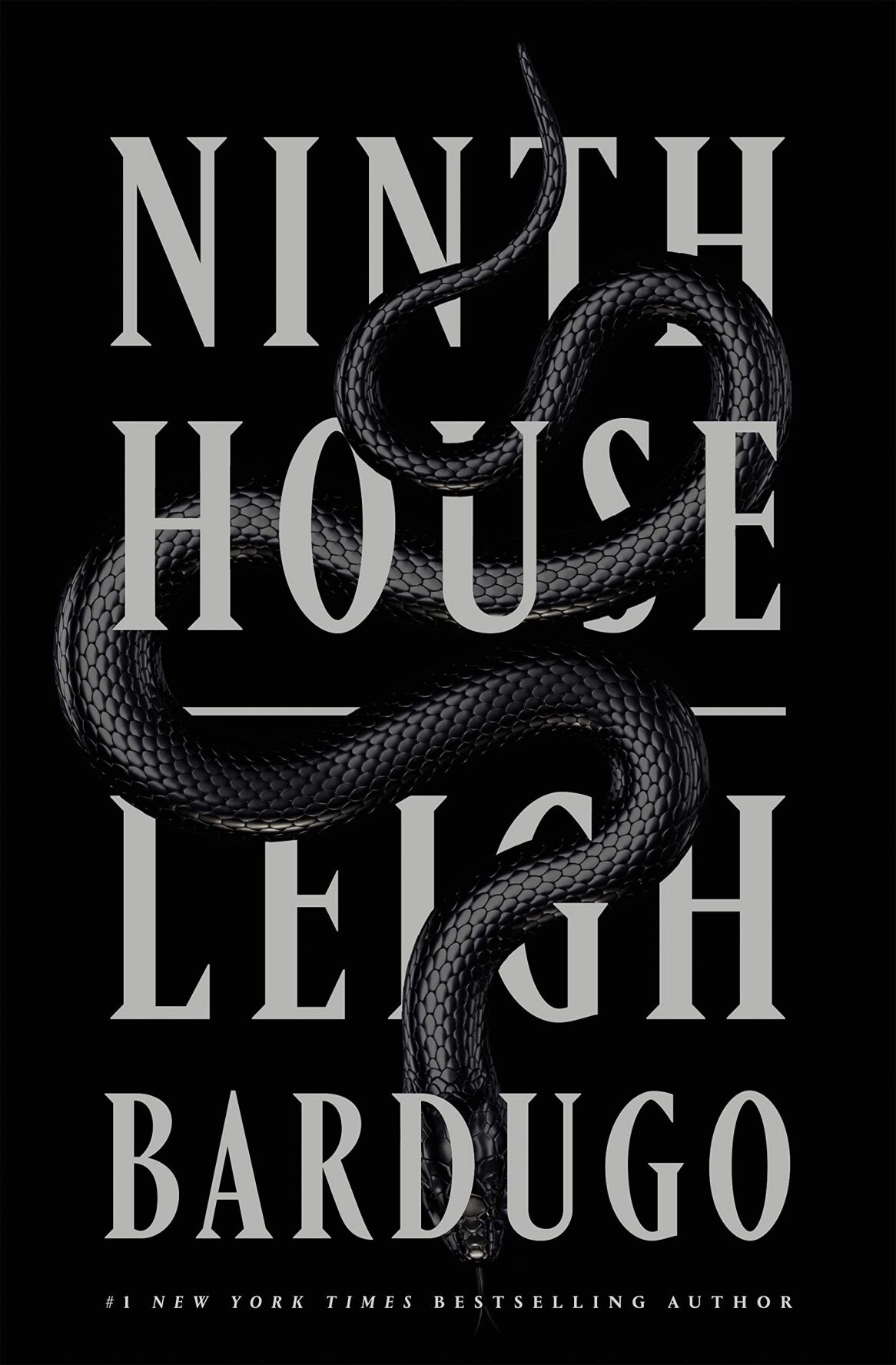 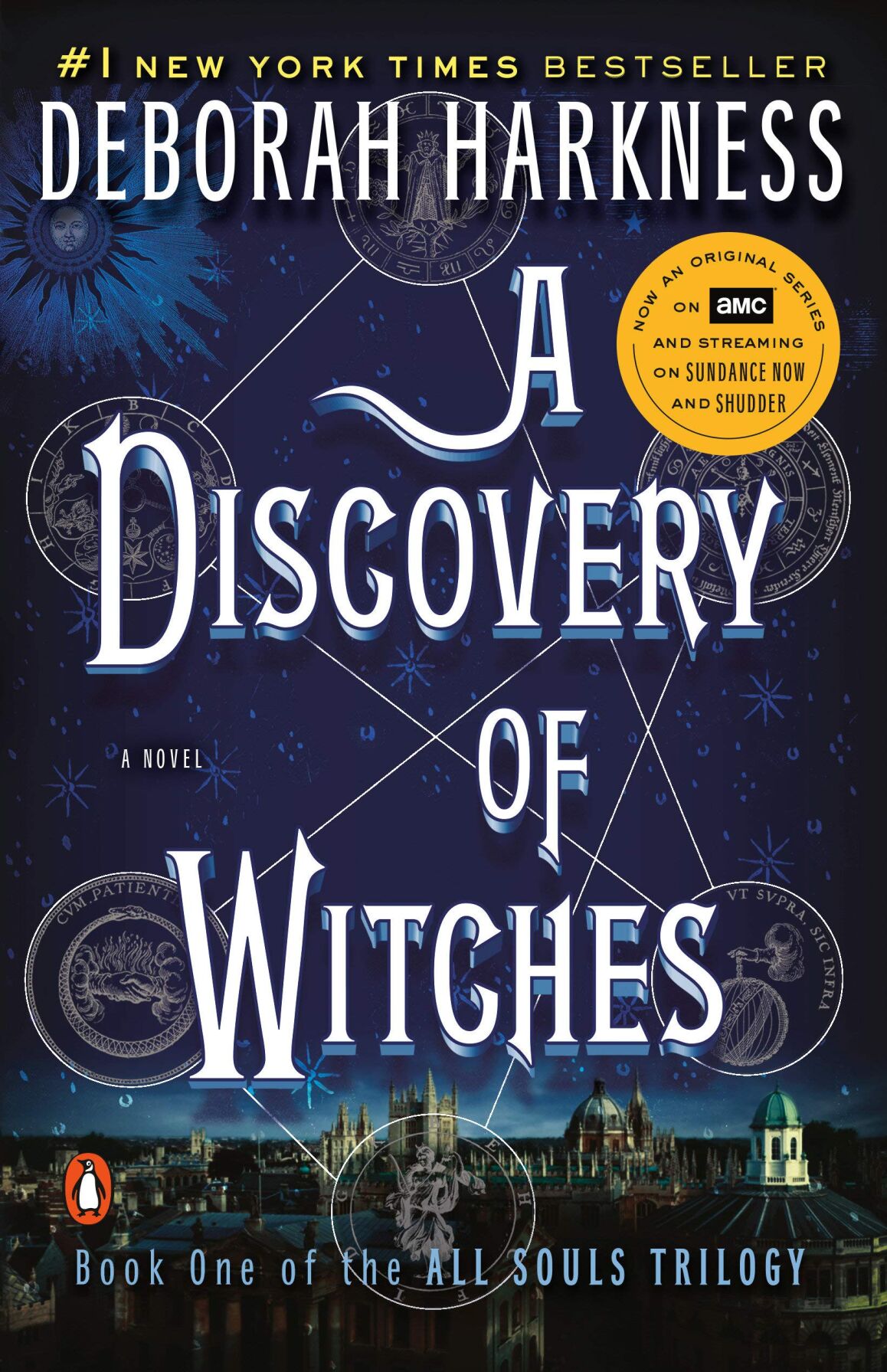 Party girl Bryce Quinlan, who also happens to be only half human, breezes through life, until a demon murders her best friends, throwing her into the midst of a dangerous investigation and crossing her path with a notorious fallen angel. Bryce will do whatever it takes to make the right person pay for their crimes. A bigger and darker threat than they’d ever imagined is unearthed, threatening life as they know it in Crescent City.

This book successfully builds an entire universe within 816 pages. There are twists and turns that readers won’t be expecting, as well as characters that feel so authentic they could leap off the pages. Get ready for an emotional ride with this epic first book in the Crescent City series. Book two releases in November.

Dark academia meets supernatural murder mystery in Leigh Bardugo’s “Ninth House.” Galaxy “Alex” Stern isn’t on the straight and narrow, and upon ending up in the hospital she receives an offer she can’t pass up: a full ride scholarship to Yale ... but, there’s a catch. An elite secret society, Lethe, wants Alex to become a member because they were clued in on a little secret: Alex can see ghosts.  Alex discovers that Lethe is full of actual magic and a whole lot of dark secrets and she must now play her part overseeing rituals while attempting to keep the ghosts at bay.

Ninth House will leave you begging to know what happens next for Alex, and dying for a sequel. This world Bardugo has created is dark and mystical, full of intrigue and secrets. Prepare for an utterly compulsive reading experience.

‘A Discovery of Witches’

Scholar Diana Bishop stumbles upon an old manuscript while reaching in Oxford’s Bodleian Library. Wanting nothing to do with magic of any kind, she takes her notes and puts it back where it came from. Little does she know that she’s opened up an entire underworld of vampires, daemons and witches. Diana is the only one who can break the spell that her discovery has unwound.

“A Discovery of Witches” is the first book in Deborah Harkness’s All Souls series, and it is sure to give you “Twilight” meets “Interview with the Vampire” vibes. Diana is bold and strong, the perfect realistic heroine. This book is a must read for the fantasy enthusiast, full of romance, history and complexly interwoven pieces.