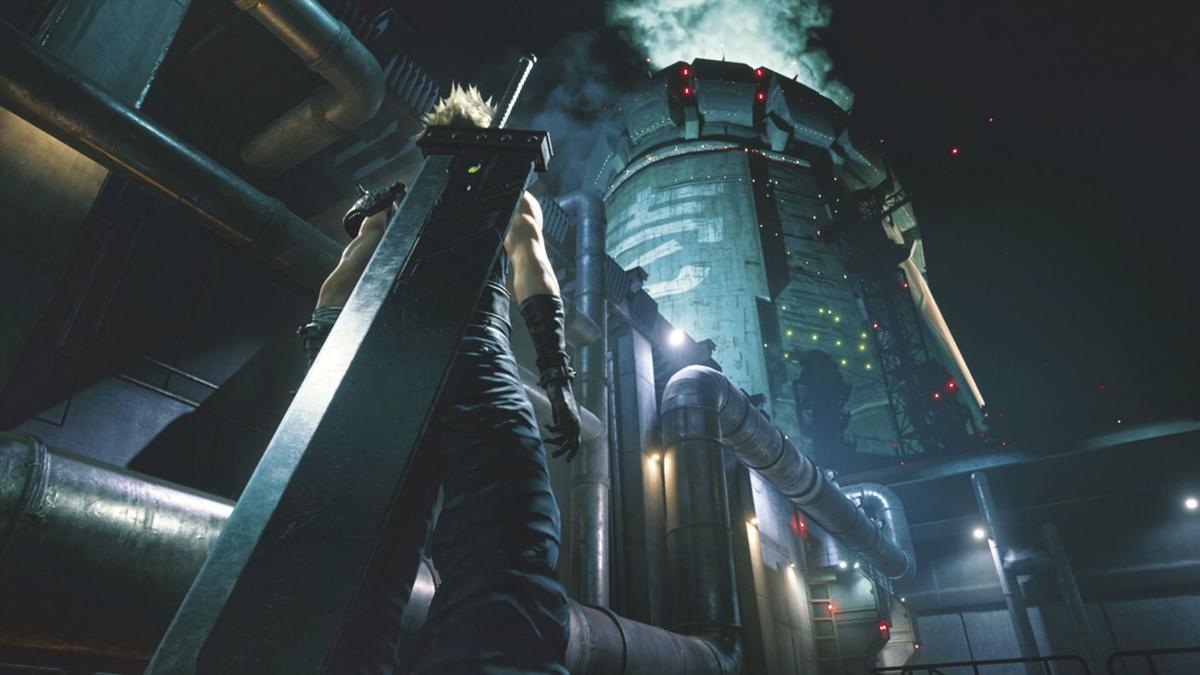 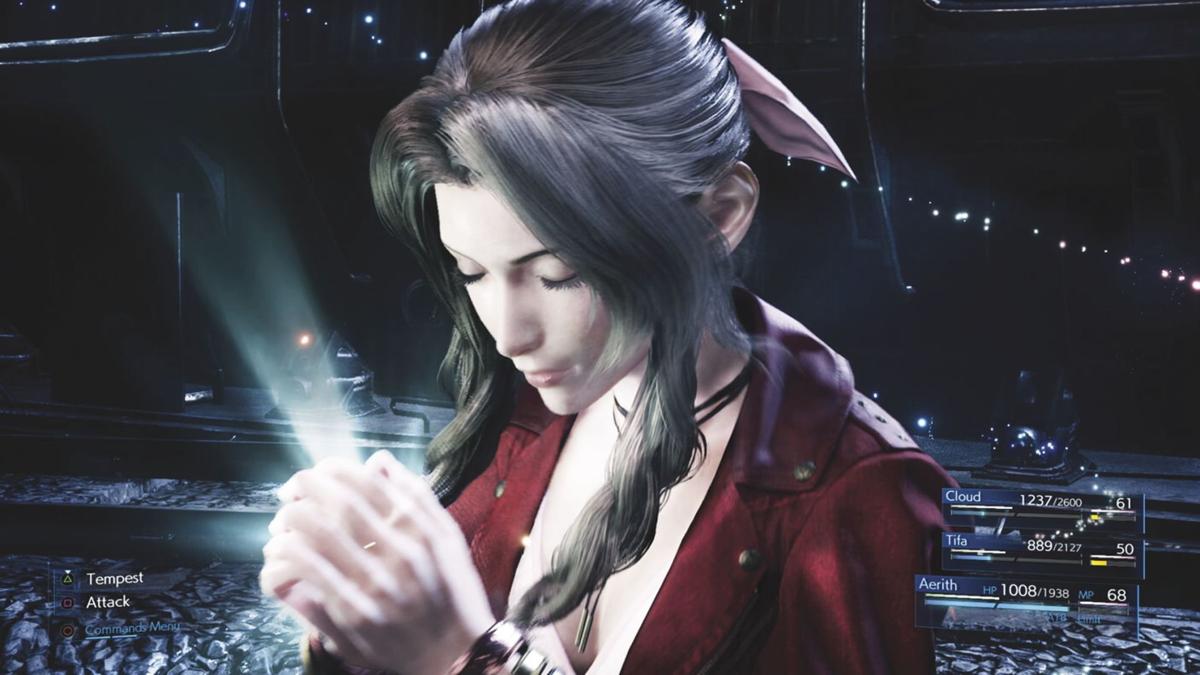 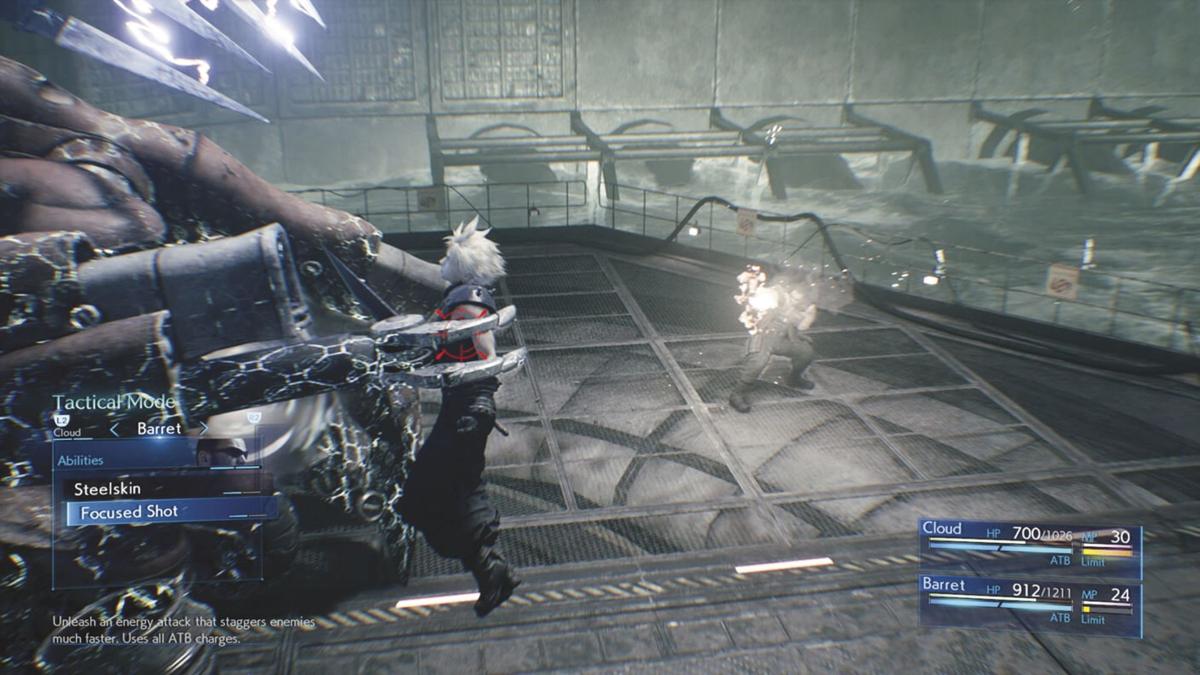 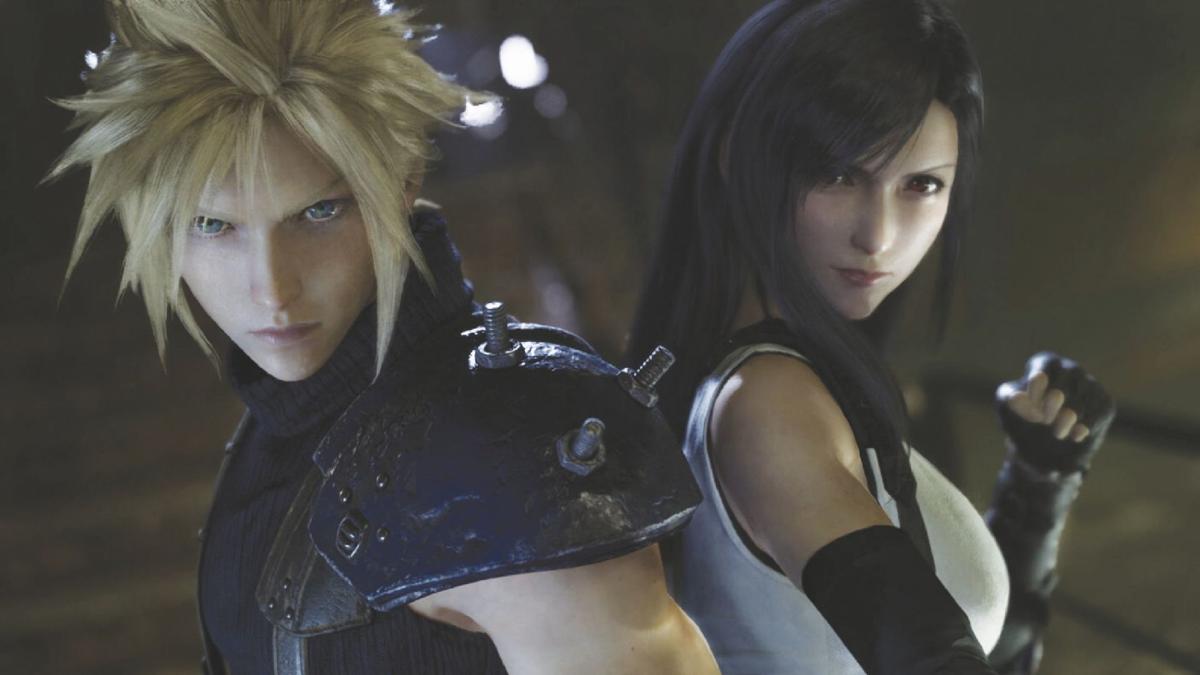 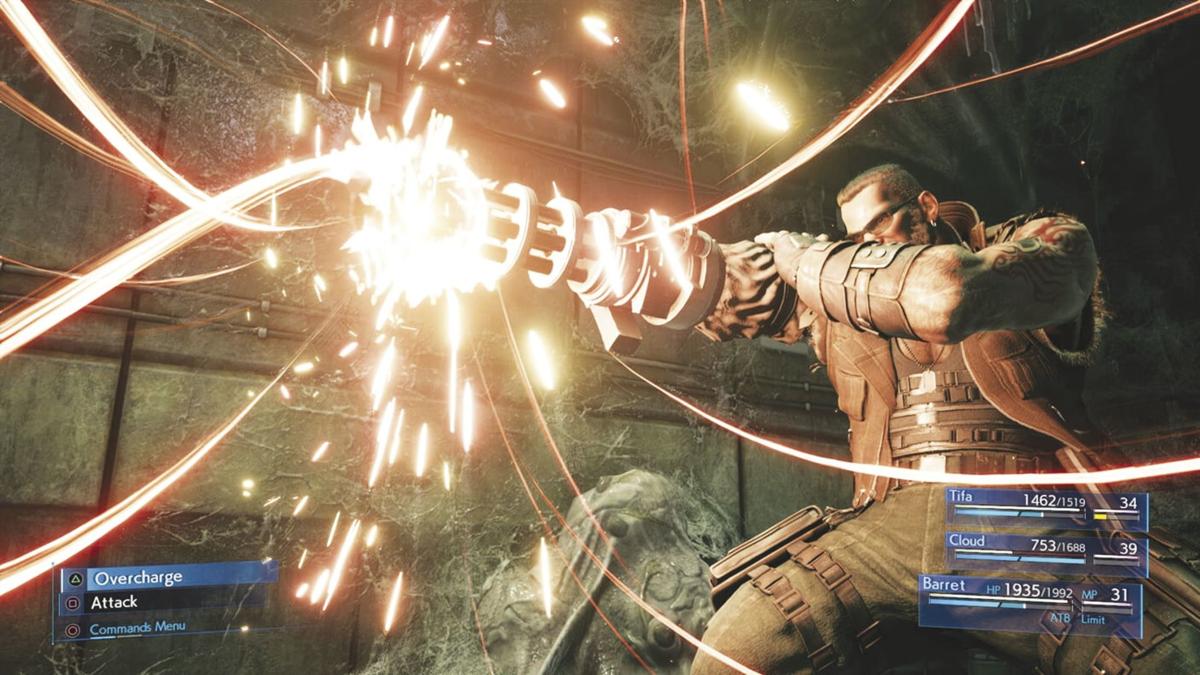 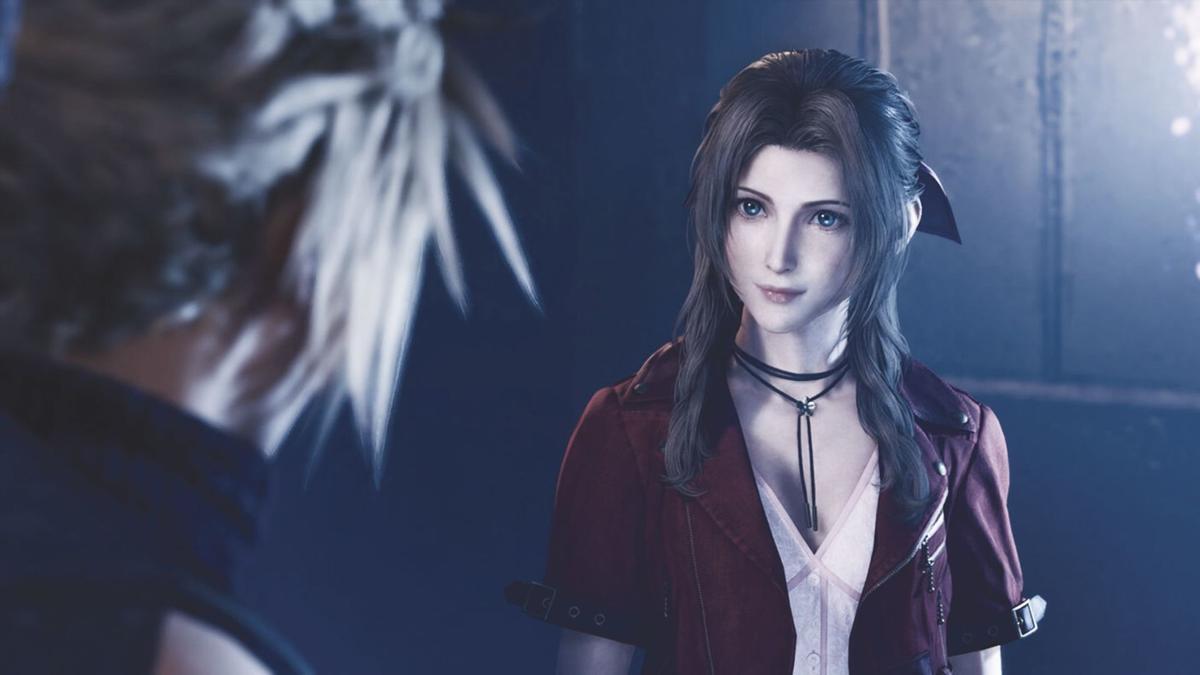 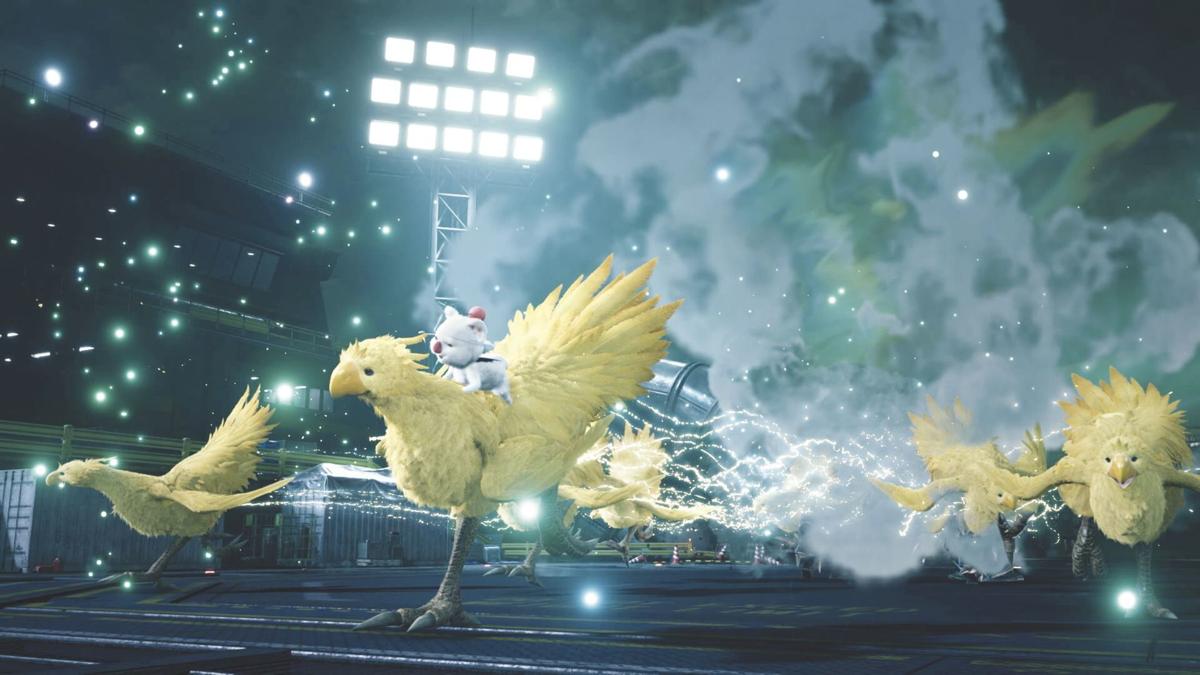 A long time ago, in 1997, one of the most iconic role-playing games was released on the PlayStation.

“Final Fantasy VII” introduced a generation of gamers to, at the time, a very groundbreaking game. A more 3D approach, cinematic, detailed cut scenes and defining moments ensured that the seventh game became an instant classic.

The game centered around lead protagonist Cloud Strife, who wielded an enormous, oversized sword as he tried to piece together elements from his past. As he pursued his nemesis, Sephiroth, he met a variety of friends who all contributed to a well-woven story.

Up to this point, “FFVII” has found life on just about every platform. However, developer Square-Enix has worked diligently to rework the classic into a more modern, updated, action-oriented game. This rework, simply titled “Final Fantasy VII Remake,” debuted in early April on PlayStation 4.

Recently though, Square-Enix released a free demo granting enthusiastic fans an early glimpse into what this new remake has in store.

Naturally, I quickly downloaded the preview and spent a few hours learning about the many improvements and changes implemented in this new version.

Visuals definitely appear as a major focus of the remake. No longer do gamers have to suffer with blocky, polygonal sprites and by this day’s standards — simple, awkward-looking characters. Game makers have access to the technology and the world appears like it should, gritty and muggy (especially in the early stages of the game). Cloud and friends just appear even more appealing, with more life-like interactions and animations.

For instance, shortly into the demo, Cloud runs into Barret Wallace, who dwarfs the mercenary with his hulking mass, but never seems to lose his cool as his shades never falter from his face. Barret grumbles at every turn about having to hire Cloud, and they bicker incessantly. For some reason, Barret displays a condescending and leery attitude toward Cloud, which isn’t immediately explained, but I did feel very invested in both as the demo progressed and where the story will eventually lead.

In the original version, combat required most of player’s time spent in menus. Like other role-playing games at the time, Final Fantasy VII adopted a turn-based system. In other words, to attack, cast a spell or use an item characters had to wait their turn and players had to select it from a menu. The re-make took this stop-and-go style of combat and just threw it out completely.

For most of the demo, I controlled Cloud. Enemies would appear, I’d slash them and tutorials would flow detailing more advanced techniques. For example, Cloud can switch between a high damage, slow-moving stance or use the standard one that’s more mobile and better for slashing multiple ene-mies. Sure, I could also cast the spell fire and use items like grenades and healing potions (more on that later), but swinging his giant sword at fools seemed the best way to get the job done.

Eventually, Cloud tries to fight foes with guns and an affinity to stay far, far away. It’s clear Cloud lacks the skills to deal with these droids and their guns, but then, Barret joins the party and alleviates this dilemma. The player can freely switch between party members or issue orders to the one he doesn’t control. Barret wields a cannon on his arm and if he charges it he can unleash a mighty blast that deals huge damage to long range enemies. He can also just fire an array of bullets during his standard attack, which annihilates any enemies Cloud can’t reach. Switching between group members feels very fluid and fun. Often times, I just favored controlling Barret because the type of adversaries seemed to hate long-range barrages.

As Cloud and Barret progressed through the demo to a major boss fight, I found my only real com-plaint. Like many boss fights in “Final Fantasy: A Realm Reborn,” this one involved three phases. At a certain point, gamers must listen because characters detail weaknesses and strategies during battle. I wish the advice helped. I spent most of the time using items to heal the duo, to the point where I started running out of items. My weapons did so little damage it seemed as though I was just tickling the boss. Sure, this might be due to the fact that I’m new to the mechanics, but I felt the boss fight just trolled on for too long.

Fortunately, the game debuted a few weeks ago, and I can honestly say the developers hit every mark. The storytelling, character development, face and action-oriented combat really brings everything together. I’m only about 30 hours into my first play through, but this is a game I will visit time and time again.