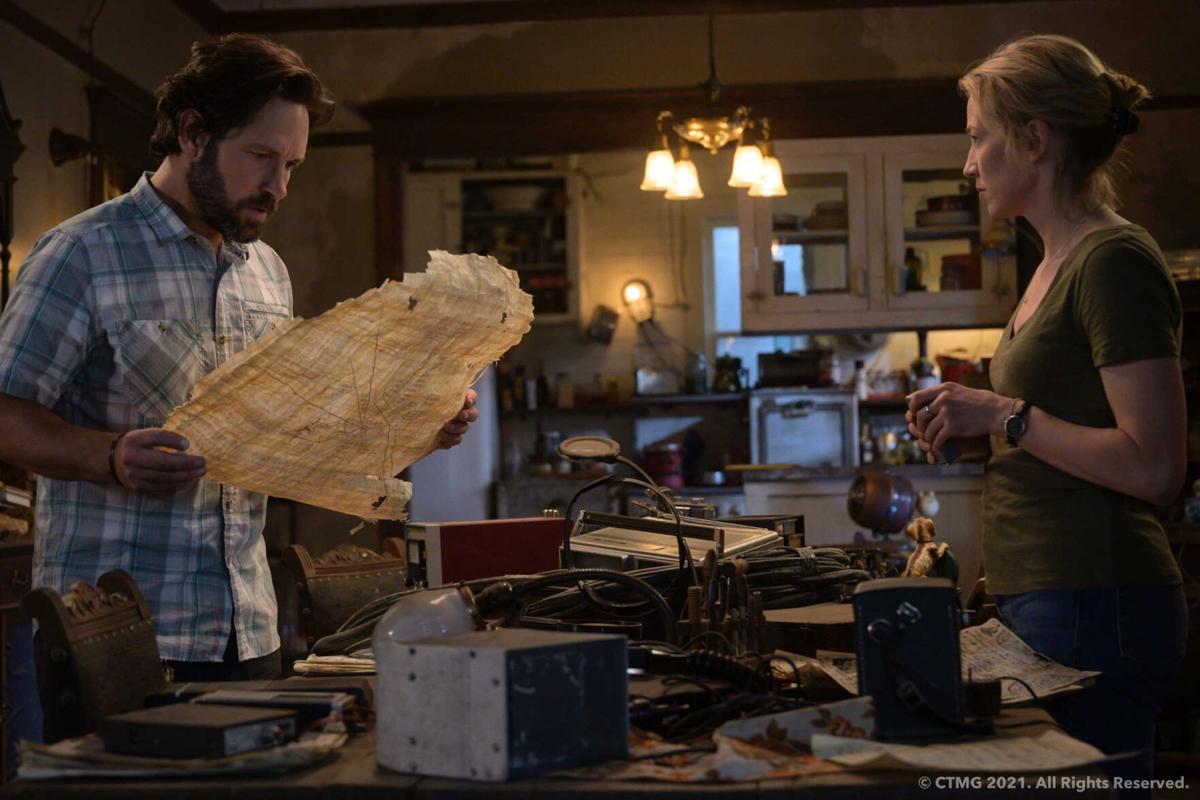 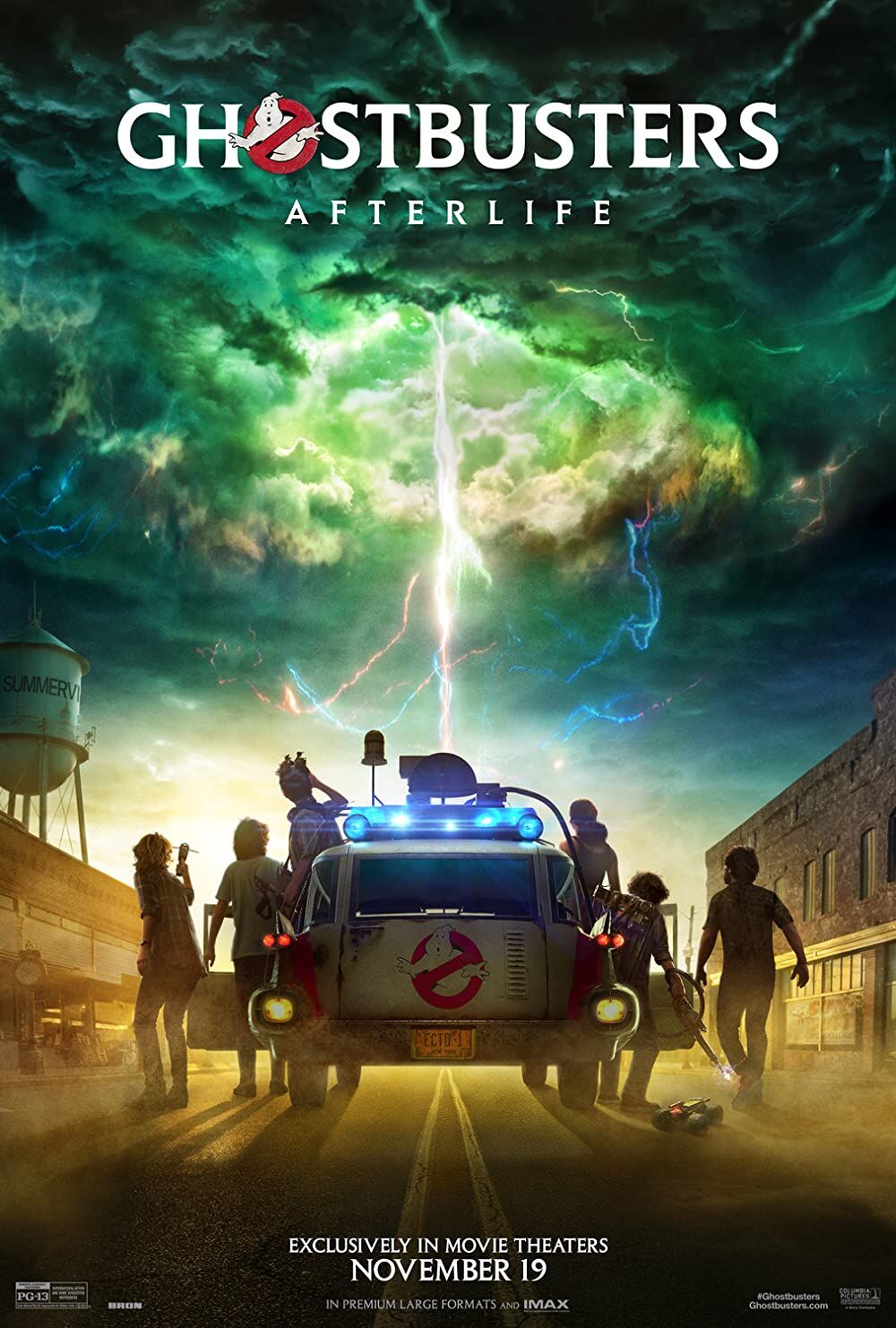 This new addition to the Ghostbusters universe follows Phoebe (Mckenna Grace), her brother Trevor (Finn Wolfhard) and her mother Callie (Carrie Coon), 32 years after the events of the first two “Ghostbusters” movies, as they move to Summerville, Oklahoma, to live in a house Callie inherited from her estranged father.

As Phoebe digs deeper into her grandfather’s past, and the curious gadgets he has scattered around his secluded home, she discovers that she can connect with people by simply being herself and she becomes closer with her family in the process.

I personally was not a huge fan of the “Ghostbusters” movies before going to see “Ghostbusters: Afterlife,” but this movie charmed my socks off. Many of the characters are very loveable, and I was rooting for them the whole time. Phoebe’s newfound friend Podcast (Logan Kim) and mentor Mr. Grooberson (Paul Rudd) were incredibly funny and a joy to watch.

There are several throwbacks for fans of the original movies to enjoy and it does a very good job of including the late Harold Ramis’ character Dr. Egon Spengler.

This felt like the perfect continuation of the story, that does a very good job of introducing a new generation to the “Ghostbusters” franchise, while not turning away fans of the originals. I highly recommend checking this film out whether you’re a “Ghostbusters” fan or not.

“Encanto” follows Mirabel (Stephanie Beatriz), her magical family members and their enchanted house. A magical candle given to the family after the tragic loss of their Abuelo Pedro is the source of the family’s power and each member receives a magical ability at age five. Mirabel, however, wasn’t given a magical ability and feels alienated by matriarch Abuela (María Cecilia Botero) because of it.

Throughout the movie she discovers her seemingly “perfect” family members have struggles of their own and learns the importance of being true to yourself and honest with the ones you love.

My roommate and I thoroughly enjoyed this movie. It has the perfect balance of humor and heart throughout, and the songs (written by Lin-Manuel Miranda) will be stuck in your head long after you leave the theater. We even saw a young boy dancing to the end credits music as we left!

This is a great movie for the entire family and I believe it will appeal to anyone of any age. I highly recommend checking it out.