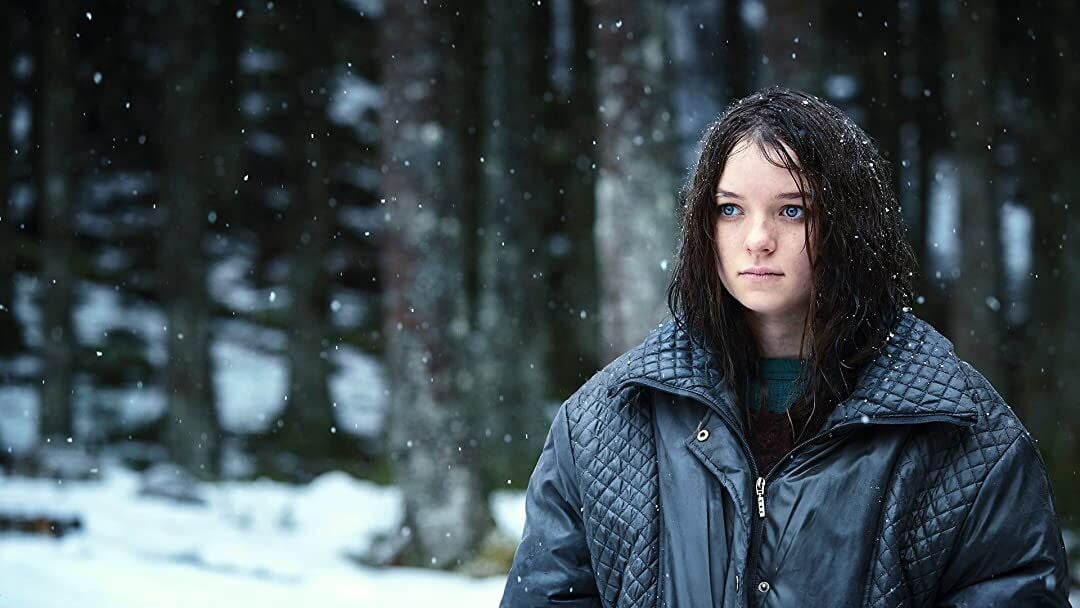 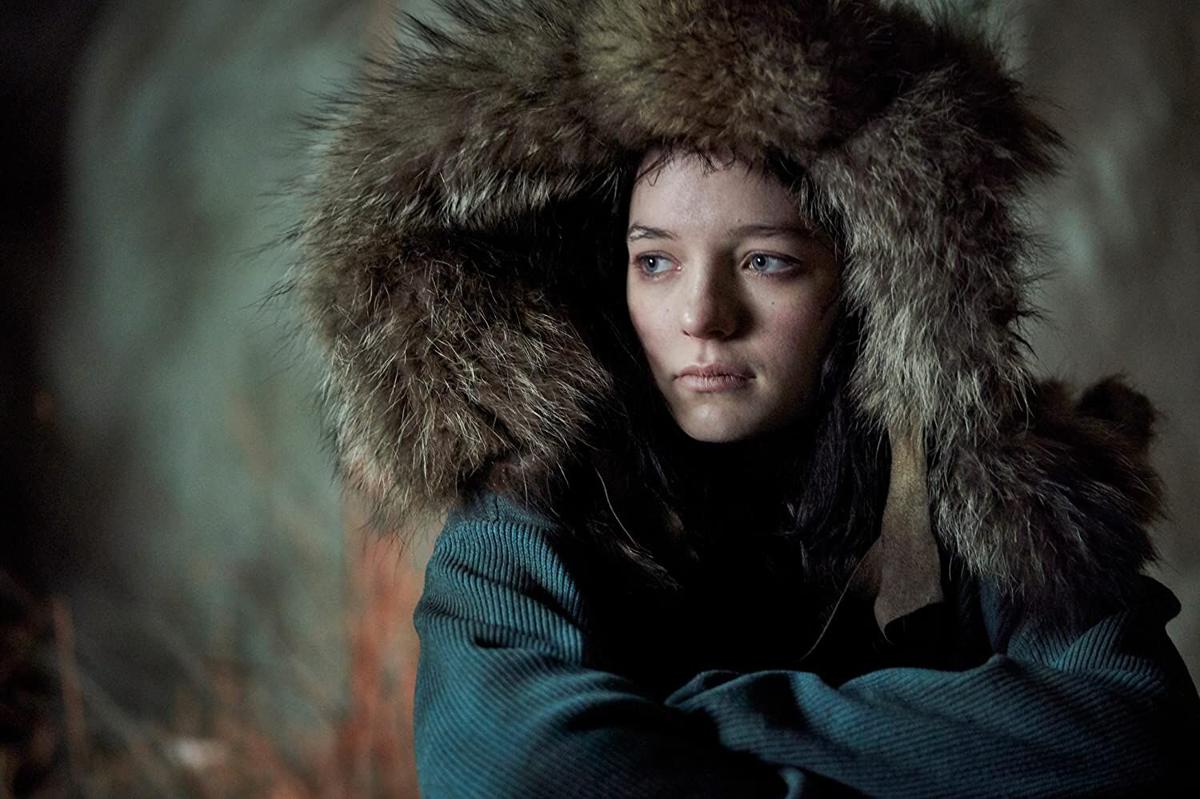 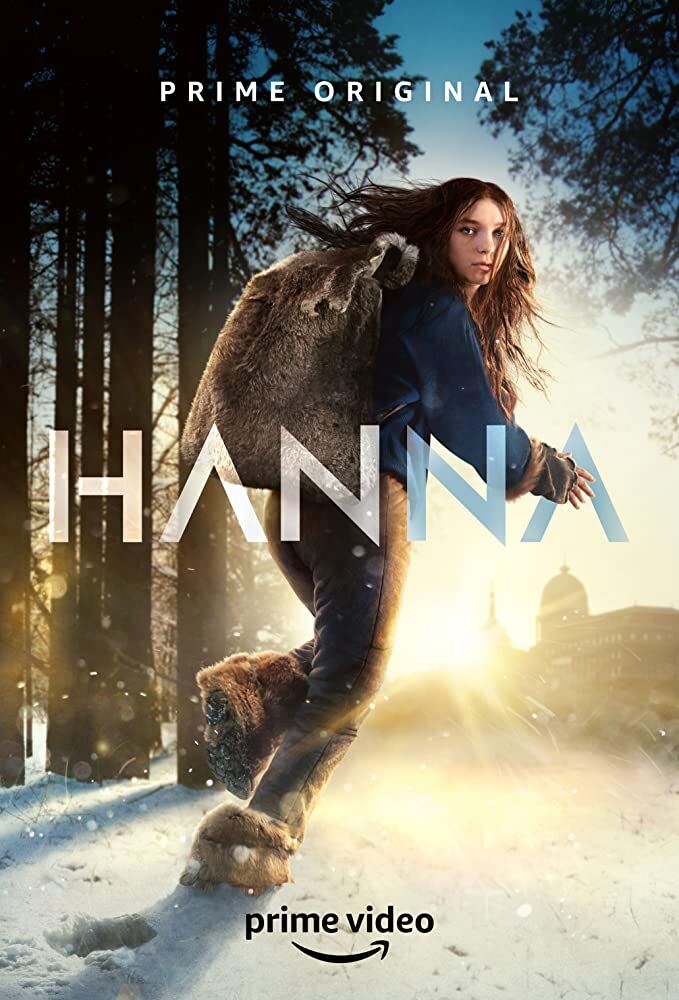 “Hanna” immediately stuck out to me as I navigated all that Amazon Prime has to offer. I remember seeing advertisements for it that made me believe that it was a story about a young girl who was raised to be tough and resourceful during her fight for survival.

Though she is definitely tough and resourceful, and there are plenty of twists and turns, creators also try to focus too much on the “coming of age” aspect, which distracted from the action for me. Many times, I was talking at my phone asking, “Why would you do that?”

The show was released in 2019. It follows the main character, Hanna, who was experimented on as an infant, giving her enhanced capabilities. Her father, Erik, and her mother, Johanna, rescued Hanna from the facility she was held in. However, while trying to outrun their assailants, Johanna dies, leaving Erik to raise Hanna in the woods completely isolated from the rest of the world.

Erik proceeds to train Hanna to fight, speak different languages and recall pop culture facts so, if needed, she could blend in and fend for herself against those who are trying to find her.

Though Erik is very demanding of her, he never answers Hanna’s questions as to why she is being sought after or why she cannot venture outside of the sanctuary he has created for them in the forest. This just fuels her curiosity and she eventually wanders off, meets a Polish boy and sets off a chain of events that put her and Erik’s lives in danger.

Facts emerge in later episodes that could possibly encourage her rebellion against Erik, but I felt like with her upbringing she would be less careless when she and her father’s lives were on the line. The action did keep me hooked, though I had to take several breaks just because I would get annoyed with Hanna or the other characters.

I also started losing track of all of the sub-plots. I feel like some of the characters had less substance to them even though creators tried to make me root for them. Again, I just felt distracted.

Overall, I was pretty disappointed with the show and will not watch the second season. Even though Esme Creed-Miles, who plays the lead role of Hanna, is fantastic at playing the part, and the overall idea of the show was intriguing, I just kept finding myself annoyed or just confused.