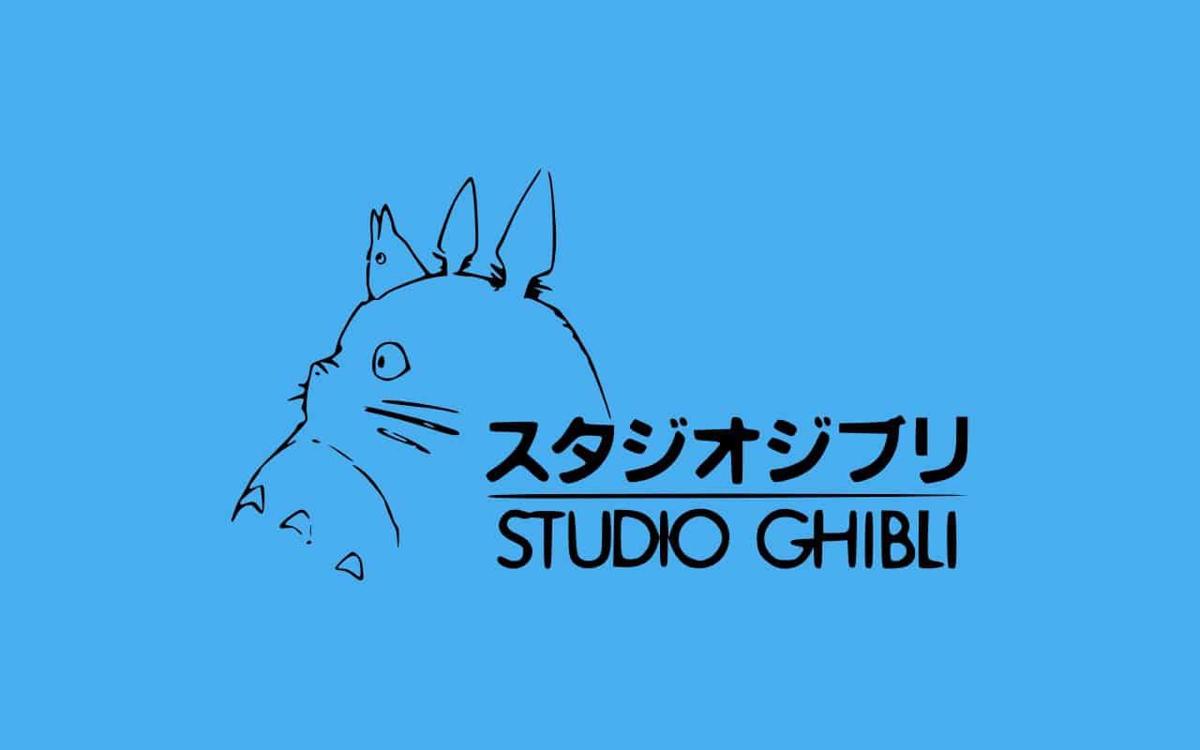 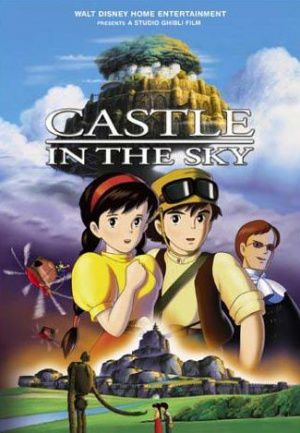 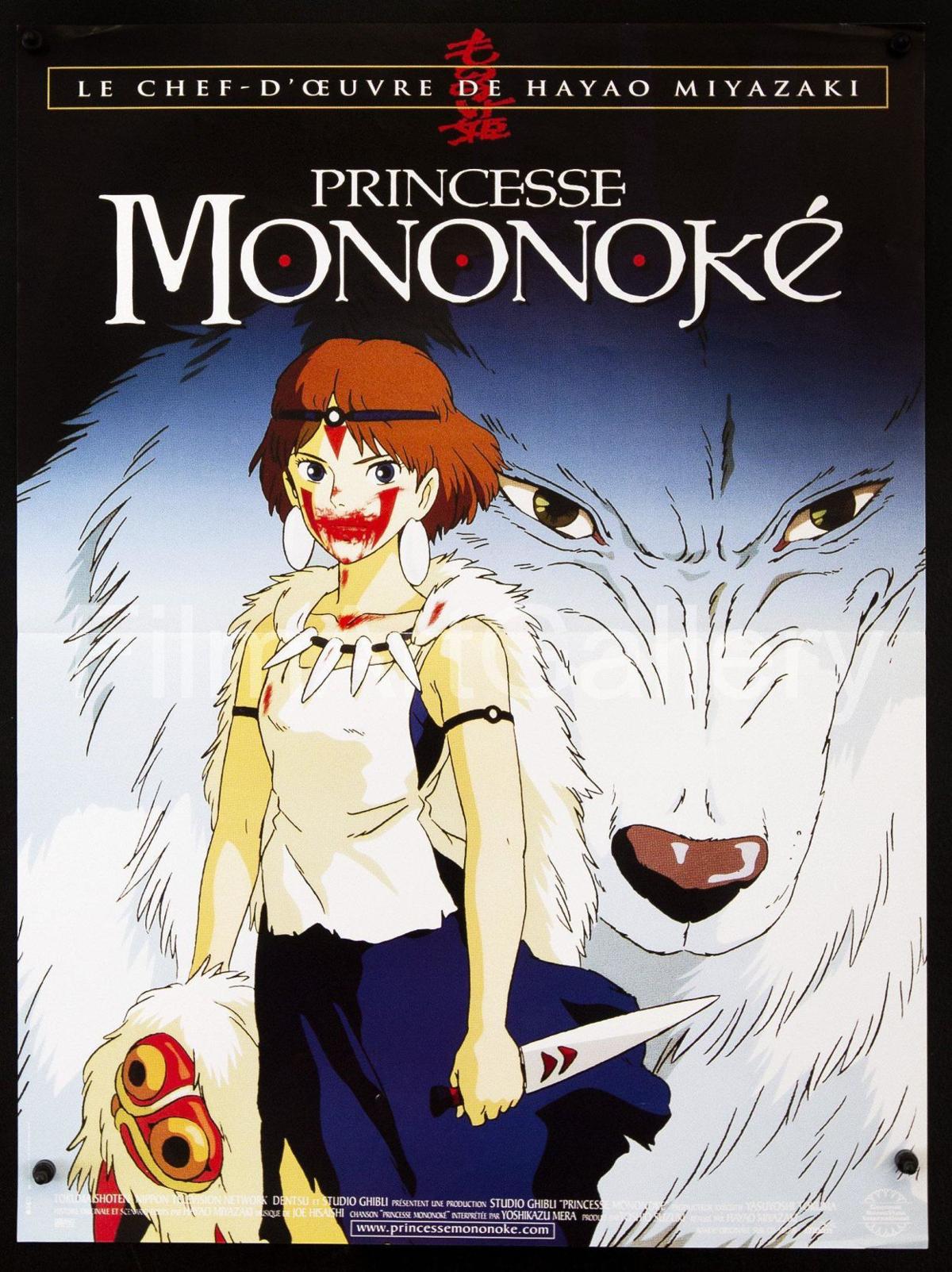 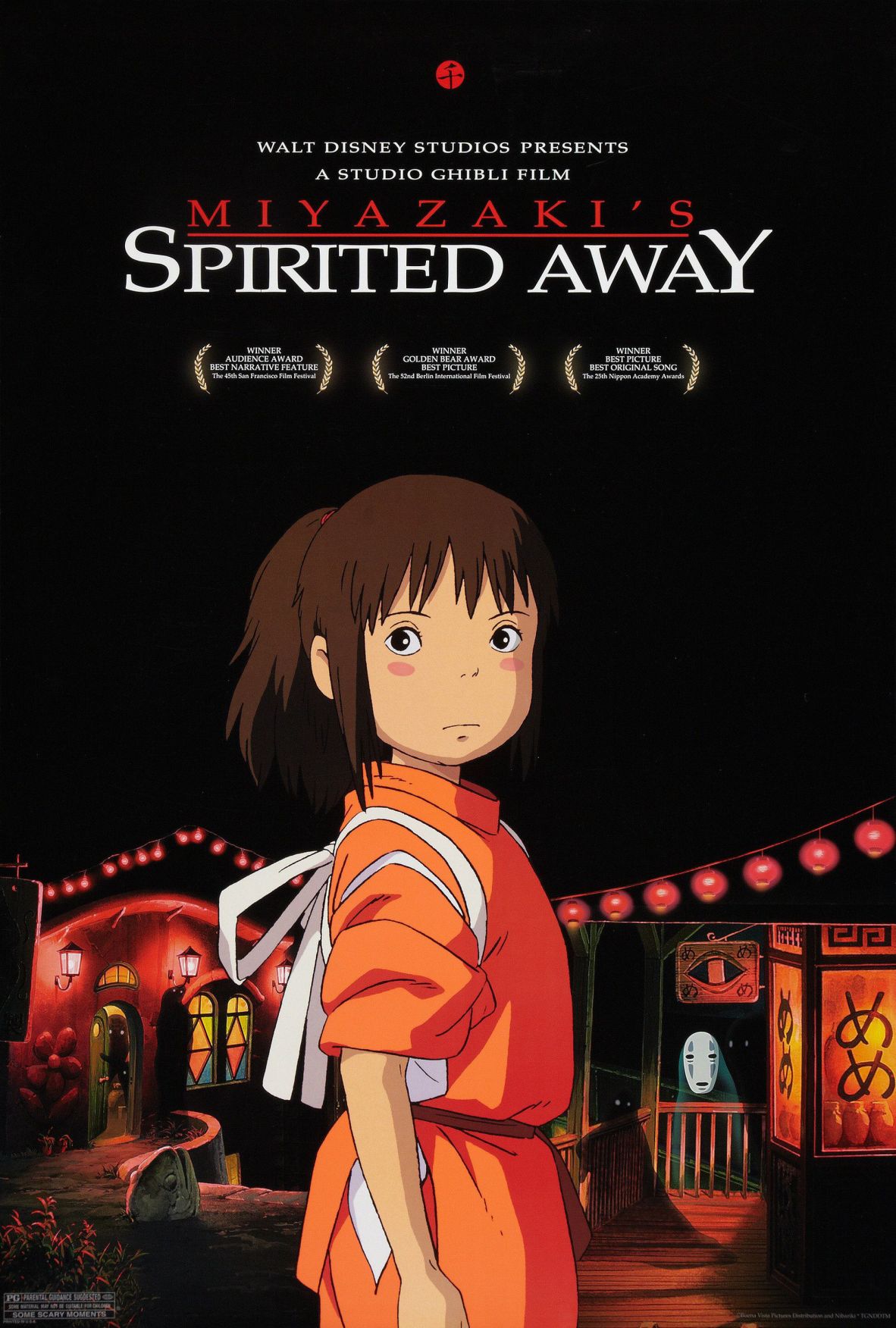 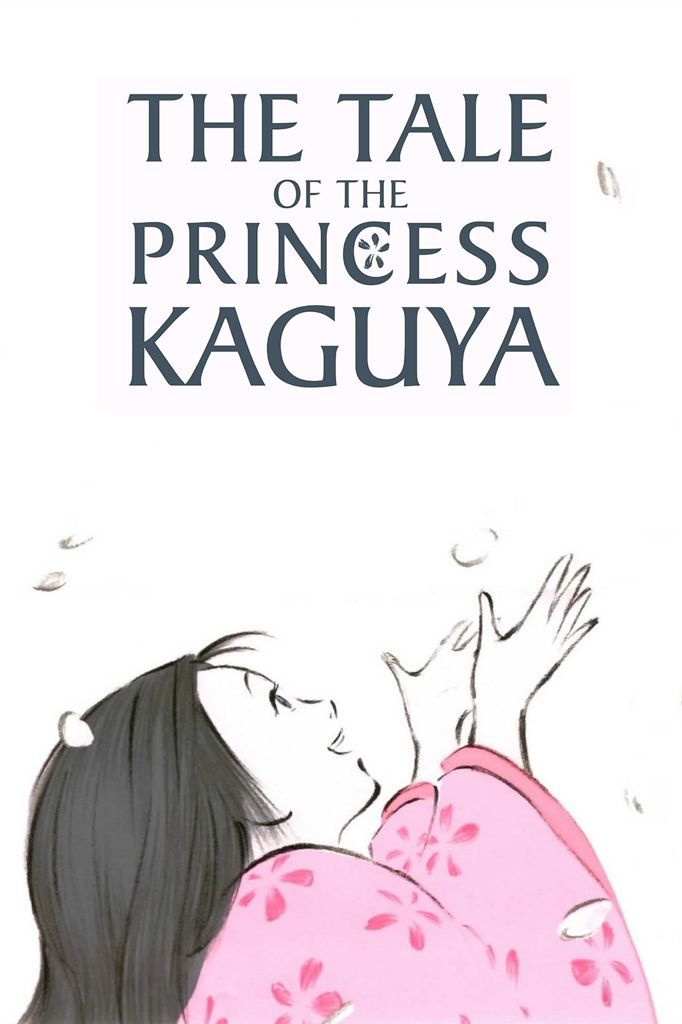 HBO Max began streaming May 27 and I had heard rumors that they were going to have the Studio Ghibli movies on the platform, so I was curious to check it out.

Studio Ghibli is an animation film studio that was founded in 1985 and is based out of Tokyo. In 1996, Disney acquired the rights to distribute Studio Ghibli films worldwide, which is how I was able to watch “Kiki’s Delivery Service” and “Castle in the Sky” when I was growing up.

My roommate and I were excited to have access to the Studio Ghibli movies because they are not easy to access anywhere else. Yes, they are offered on other platforms, but you have to buy them You can’t rent them.

“Spirited Away” was the first on our list to watch, which is one of the most famous of Ghibli’s films, winning an Academy Award in 2003 for best animated feature film, then we watched “Porco Rosso,” “Tales from Earthsea,” “Whisper of the Heart,” “The Cat Returns” and “My Neighbor Totoro.” They also feature other titles from Studio Ghibli’s library like “Howl’s Moving Castle,” “Nausicaä of the Valley of the Wind” and “Princess Mononoke,” just to name a few.

Though I’ve enjoyed watching many of these films, my personal favorite of the collection is easily “Castle in the Sky.” After the success of “Nausicaä,” Studio Ghibli was founded and “Castle in the Sky” was the first film released by the studio in 1986.

The film follows Sheeta, an orphaned girl, who is being pursued by Muska, a government agent, and air pirates because of a necklace she wears that has magical powers. It is believed the necklace will point out the way to Laputa, or the Castle in the Sky, which houses many riches. In an intense opening scene, the air pirates invade the aircraft Sheeta is being held on by Muska. She manages to get away from the Muska and makes her way onto the outside of the aircraft. When she is cornered by the pirates, she falls from the aircraft and disappears through the clouds. As she continues to fall at a fast speed, the necklace beams to life and she slowly begins to float down to earth. Pazu, an orphaned boy who works in a mine, discovers her magically floating down and saves her from ending up at the bottom of the mineshaft.

They soon find themselves in the skies as they race to Laputa before any corrupt powers can get to it first and they learn things about themselves and the importance of harmony.

I believe that people who enjoy aviation will enjoy many of the films in the Studio Ghibli library. Hayao Miyazaki, one of the founders and directors of Studio Ghibli, grew up around planes and has had a lifelong fascination with them. Many of the films he’s directed involve flying or planes in some way. Some of the flying machines he has created are otherworldly and Castle in the Sky is one of his films that shows his creativity when it comes to flight.

I highly suggest diving into the Studio Ghibli world. It’s a place where the imagination can run wild and inspiration can be found around every corner. Each film has its own charm and they cover several different genres.