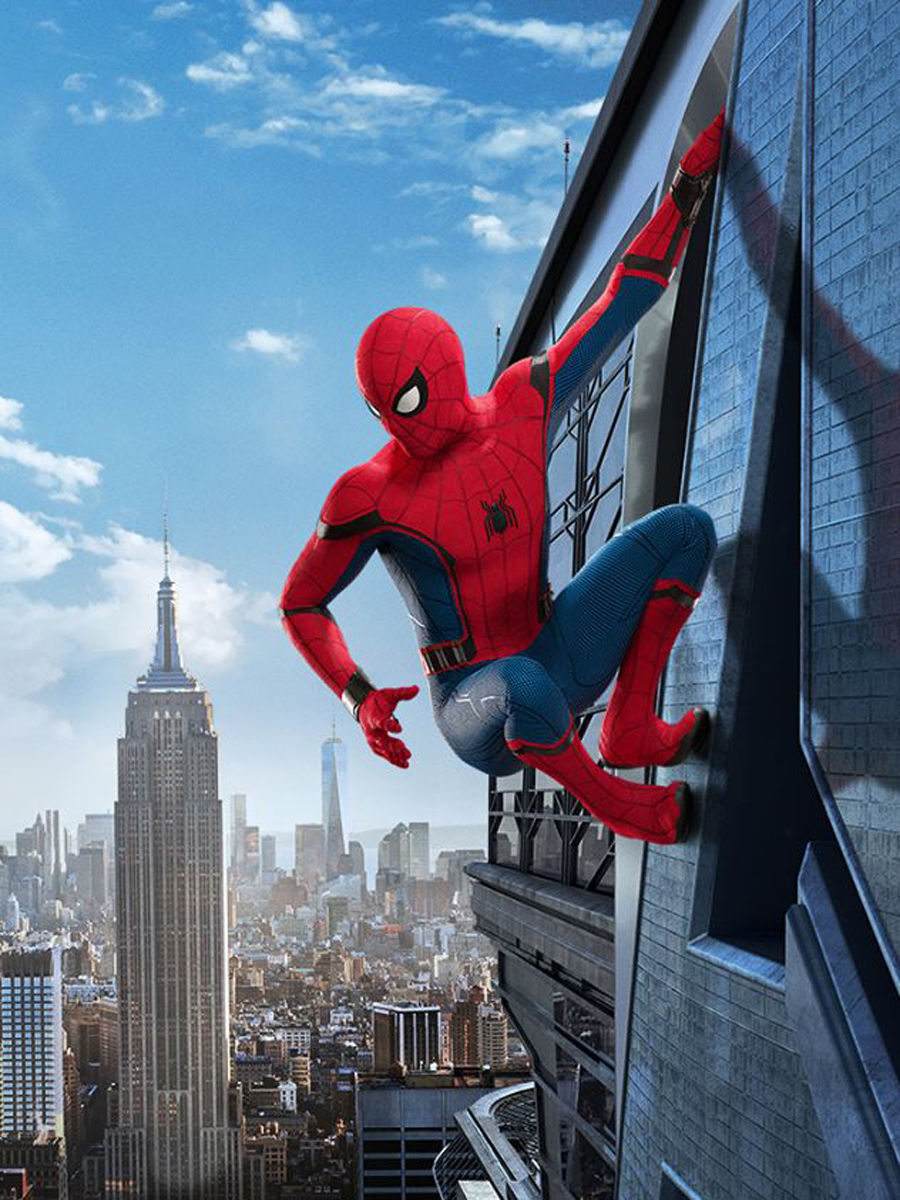 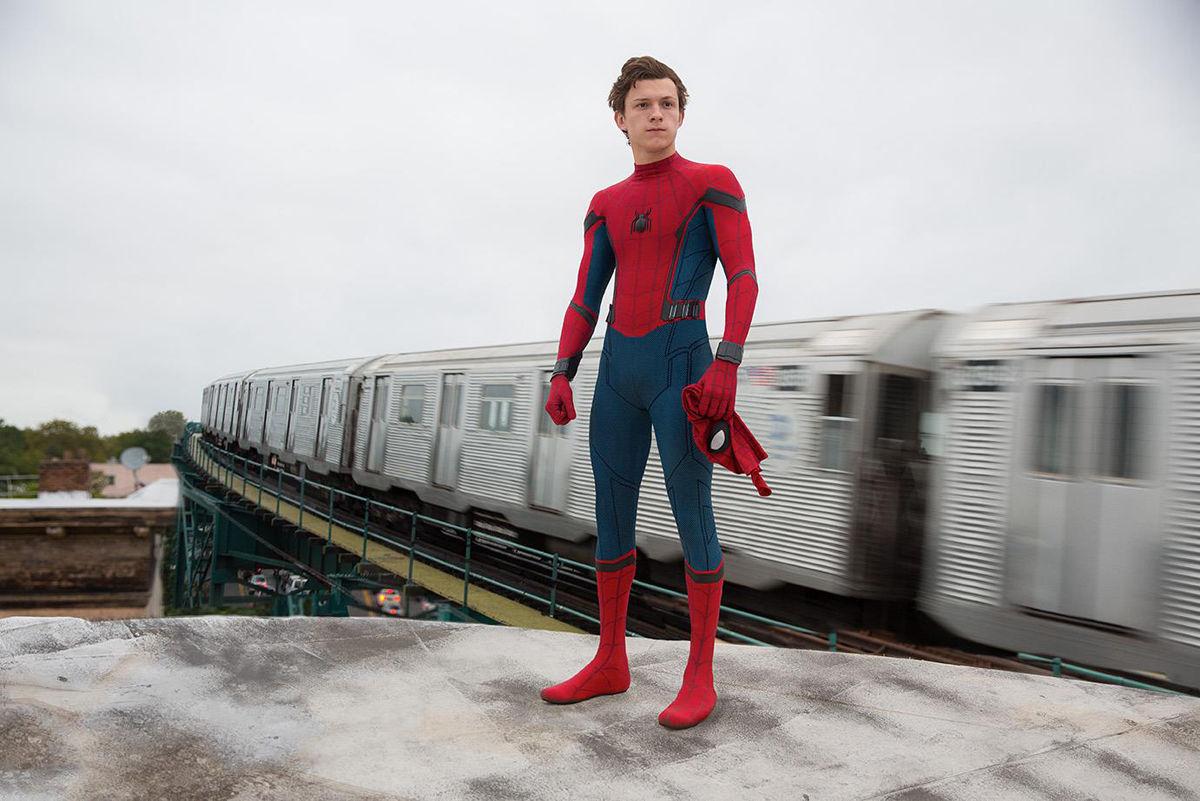 After watching “Captain America: Civil War,” I had no reservations about going on and on about how Spider-Man spontaneously materialized and stole every scene he appeared in. From the ongoing commentary and taunting to the web slinging and swinging in and out of combat, fans could finally say that Tom Holland has  brought us the Spider-Man we have all wanted for decades.

For the next few months, I continuously asked my fellow Spider-Man-loving friends, “When is the movie? How much longer do we have to wait?”

We wouldn’t have to wait very long as “Spider-Man: Homecoming” hit theaters in the summer of 2017 and is now out on DVD and Blu-ray. Although I missed the theatrical release, I wasted no time in picking up the Blu-ray version of the movie as soon as it came out.

Fortunately, filmmakers decided to take a different route with this Spider-Man. It’s not another origin story. It’s pretty clear that most of the people going to see a Spider-Man film know where Peter Parker acquired his powers and most of his abilities. Parker returns to high school after the events of “Captain America: Civil War” and must adapt to life after secretly fighting (and winning) an epic battle against the world’s strongest super heroes. Adapting to normal high school life isn’t easy and the secret superhero aims to do more by helping more people while still maintaining some of his regular extra-curricular activities.

Tony Stark (Iron Man), played by Robert Downey Jr., and his assistant Happy Hogan, played by Jon Favreau, act as Parker’s overly reluctant mentors. Really, they tend to just ignore Spider-Man by underestimating his abilities and continually warning him he’s not ready for the big leagues.

However, after Parker and his buddy find themselves invited to a party that could level up their popularity ranking, Spider-Man notices some very strange activity in the distance. Bailing on his friend at the party, he goes to investigate an exchange of high-tech energy weapons between a few sketchy fellows. He interrupts the transfer by slinging webs and punchlines. Every punch or kick is followed with some quip or joke. Holland delivers every line as though he is just as excited to play Spider-Man as we are to see him. It adds to the performance because you can tell the actor really enjoys putting on the suit and becoming the superhero.

Most of the movie involves Parker learning about the suit (which Tony Stark created), but by the end of the movie, the outfit is purely cosmetic. Like the cartoon and comics of old, Parker uses refillable web shooters. There are a couple of parts in the movie where he must refill those canisters and it’s one particular aspect I strongly favor. Also, he’s not impervious either. Spider-Man does get smacked around. He’s flung through boats, buses, buildings and more, yet he still bounces back.

Supporting characters such as best friend Ned Leeds and snarky classmate Michelle humanize Parker as he tries to balance school and the secret superhero life. Leeds learns Spider-Man’s identity early on (in quite comic fashion). However, the reveal provides a hilarious dialogue that not only helps the audience visualize Parker’s plight, but gives the teen another person to relate to.

Michelle seems doom and gloom at first, but you soon realize she latches on to Leeds and Parker as outcasts for very specific reasons.

The Vulture, played by Michael Keaton, challenges Spider-Man in this reboot. To be fair, I know nothing about the Vulture, I’ve never heard of him and I probably wouldn’t have known who he was without this film. Yet, Keaton and filmmakers make this guy really cool. An obsessed researcher bent on using strange alien rocks to develop his weapons, the Vulture aims to swat Spider-Man after the high school kid keeps interfering with his plans. The Vulture struggles to pull off a proper heist every time the web slinger enters the fray. Two huge mechanical wings and a flight helmet transform Keaton from a seemingly overenthusiastic tech guy into the wallcrawler’s nemesis. Keaton, who once played Batman, has no issues playing the big bad guy in the film.

The final few fight sequences entertain, and thankfully, don’t have the generic pillar of light fuming from the middle of a city like every other superhero film in the past five years.

At the end of the film, audiences get what they want: a fight between Spider-Man and the Vulture. Although Spider-Man is vastly overpowered compared to the Vulture, the last episode is still a very crowd-pleasing and enjoyable fight that left me wondering when the sequel is coming out. Can we make it a trilogy?