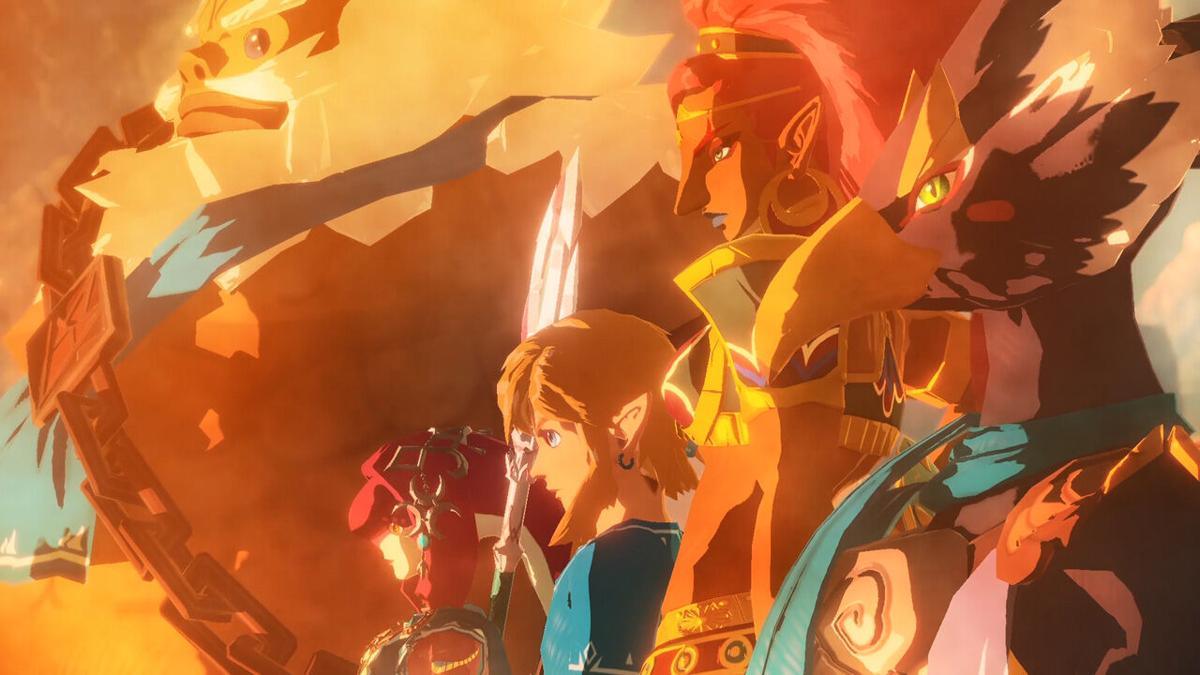 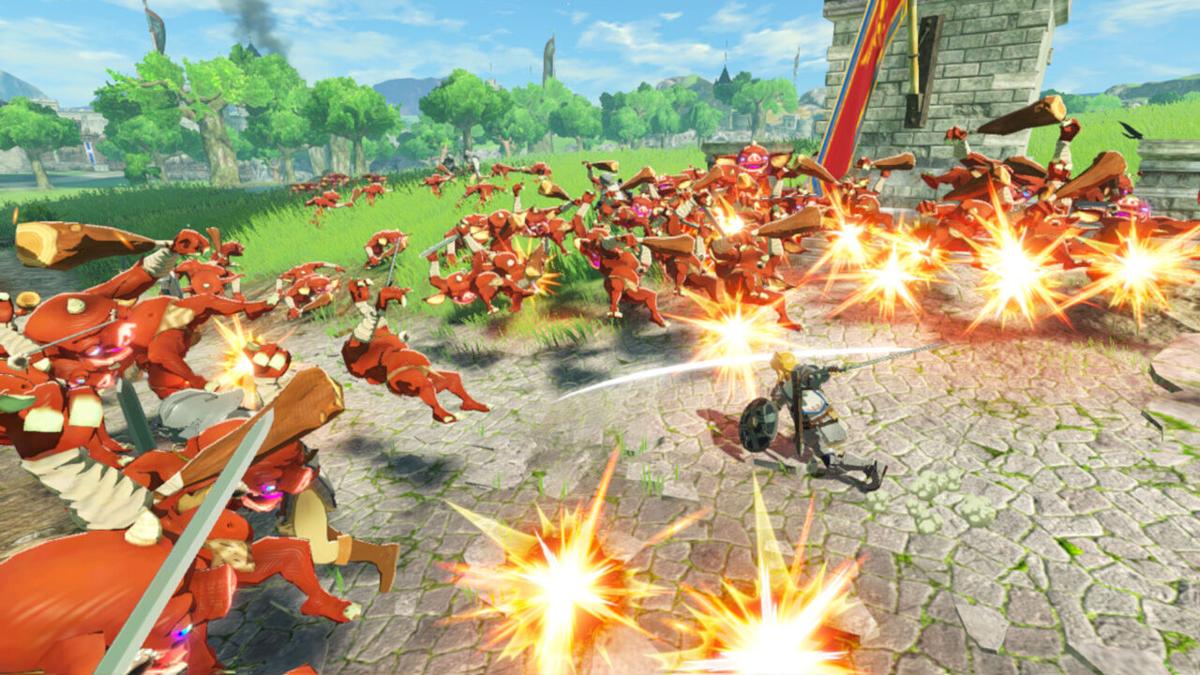 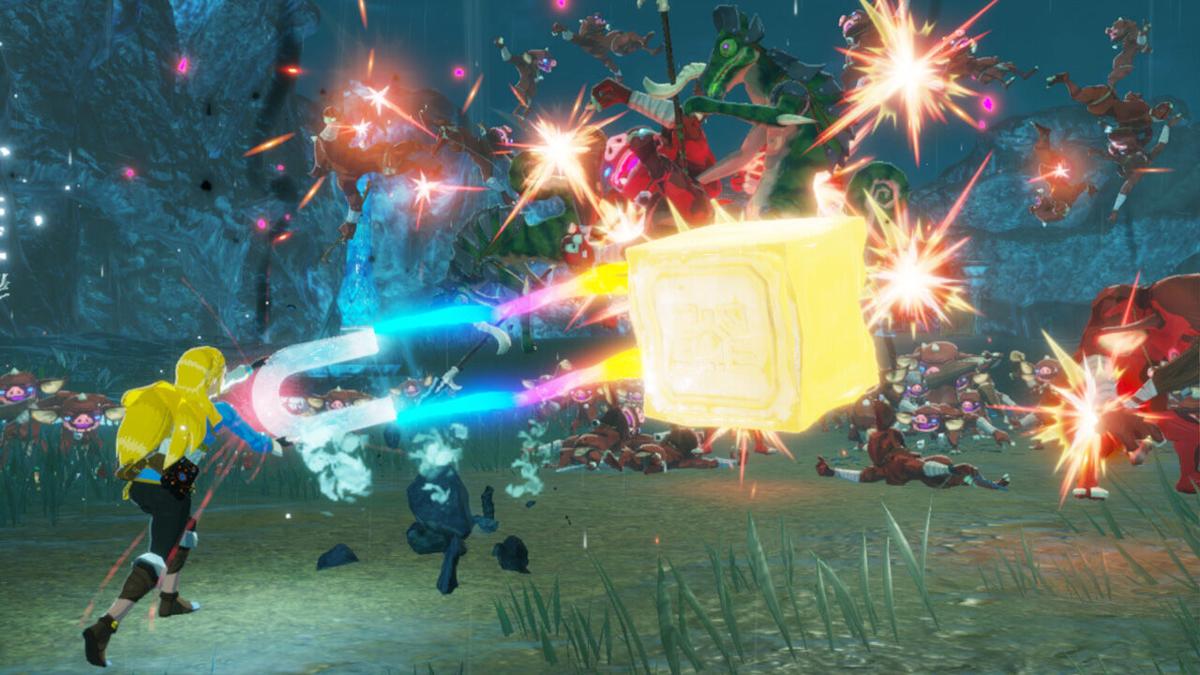 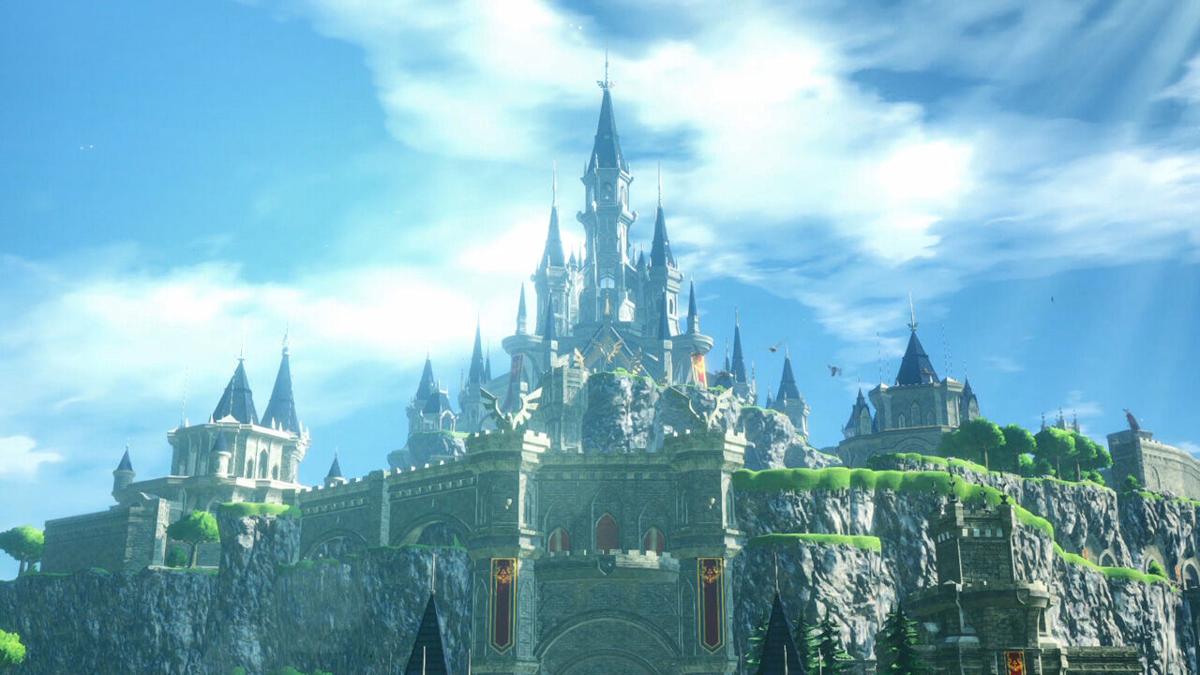 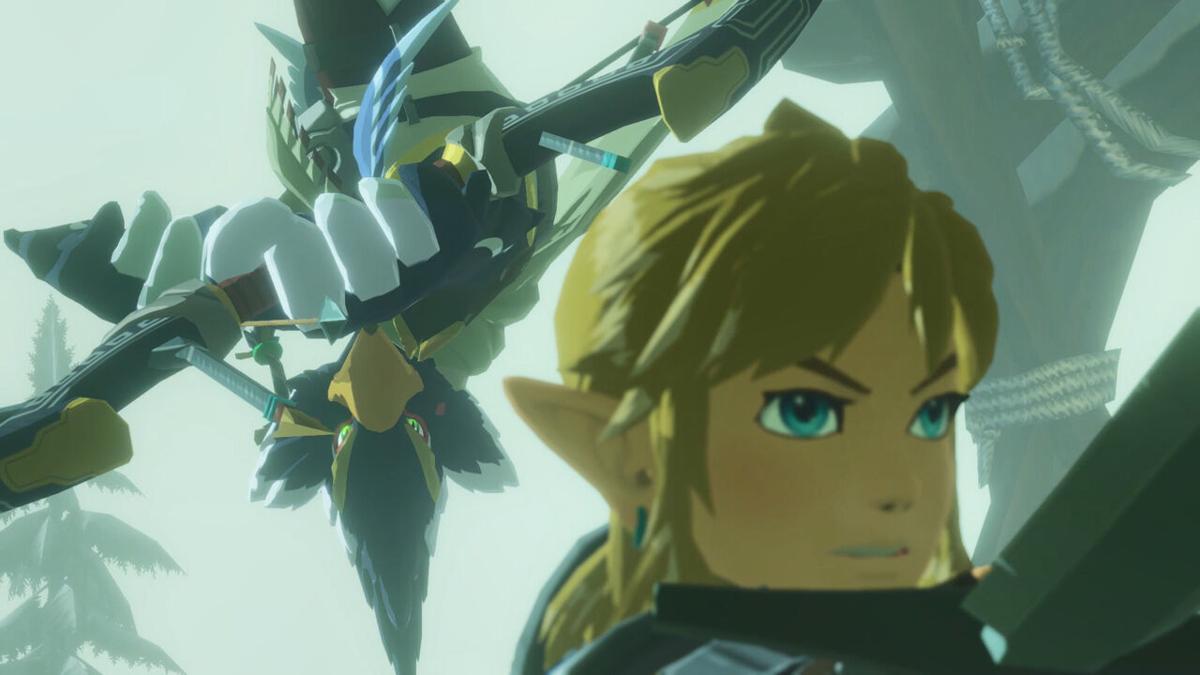 Now, as an official Nintendo Switch fanboy, my collection of video games has grown exponentially. Only recently, had I learned about a new version of “Hyrule Warriors” (a game I had sought to play for many years). The series merges the action-oriented, hack-and-slash combat of the “Dynasty Warriors” and “Samurai Warriors” games with the characters, lore and art style from the Zelda universe, with a few puzzle elements added in. The latest version, “Hyrule Warriors: Age of Calamity,” not only exists in the same era as “Legend of Zelda: Breath of the Wild,” but also serves as a direct prequel.

While I have played very little of “Breath of the Wild,” I’ve spent enough time with Zelda games to recognize key players such as Link and Princess Zelda — among a few others. Despite the lack of knowledge about this particular outing, I found the story easy enough to follow although I did learn enough about the cast to invest in them. The narrative won’t win any awards for creativity or depth, but I did devote more than 60 hours to unlock every character (more on that later).

Like other “Warriors” games, combat remains front and center in this mash-up. Pick a fighter, scour through hordes of enemies, take out the generals or boss character, it’s all standard fare. But “Hyrule Warriors: AoC” takes things a bit further: gamers gain access to magic, bombs and many more tools in their arsenal to dispatch foes. Even more amazing, heroes all feel and play much different from each other. For example, Link can use a large assortment of weapons, though they all seem irrelevant after he acquires the Master Sword. But when using arguably the strongest weapon in the game, players can hold down, then release the strong attack button to extend combos. Impa, on the other hand, plays more like a ninja wielding a dagger and marking opponents. After highlighting enemies, she collects “symbols” that appear above their heads and automatically summons more light blue shadow warriors to aid her in battle. Key story missions also have an epicness to them (especially the later levels) largely due to the sheer length of battle scenarios. Fights seem much more scripted this time around — there’s usually just one path to victory — which benefits the flow of battles overall.

“Hyrule Warriors: AoC” adopts the art direction of Breath of the Wild, and I have to say, the game proves that next-gen graphics aren’t required to make things pretty. Colorful, cell-shaded graphics compliment the intense action. Cinematics not only flesh out the story, but also add some flavor to taking out adversaries. Sure, every character has their own special sequence that unleashed large damage, but after knocking down enemies shield meter players can implement a finishing move. For instance, giant cyclops torment Link as mini-bosses, but after staggering them with bombs or arrows Link can evoke a Coup De Grace. First, he dodges a heavy fist as it thwomps to the ground, vaults off of it and stabs the enormous monstrosity through the eye. Each one of the heroes seems to have his own set of finishers for stronger enemies (multiple cinematic sequels included), and it really does add a bit of flare to combat. Sure, players will see the same attacks over and over again, but the sequences do freshen up a rather old formula.

With most Warriors games, players expect to spend a rather large chunk of time unlocking characters, missions and weapons. “Hyrule Warriors: AoC” takes this concept to an entirely new (rather annoying) level. Most of the playable characters unlock by playing the story campaign, but for those of us who want every one, hunker down because you’re not going anywhere for a while.

Yes, players have access to an assortment of fighters, but the way the system of attaining them (and other items in the game) just appear to waste time. For instance, after completing specific levels more missions randomly begin appearing on the map. Within a few seconds you have about 10 more missions added to your to-do list. To access some of these, you have to collect a specific set of items. Progression walls lock players out of even beginning quests. Sure, I want to get all the characters, but why do I need to go bananas at lower levels just to play. Furthermore, different food items or treasures are used to upgrade characters’ combos, health and special abilities.

This becomes extremely frustrating after finishing the story mode when you decide that you must obtain the final two characters.

The post-game missions translate into more of a chore than a fun romp around the world of Hyrule. I felt like I was grinding forever and forced to level up characters that I really didn’t want to because I needed a specific part or item for my ultimate goal.

After completing about 86% of the map, I can say that unlocking those final two characters is a mixed bag. Players will feel genuinely happy playing as the second-to-last hero, but the final guy carries more hype than fury. The term slower than molasses comes to mind and I felt better about completing the accomplishment rather than using the character in battle.

Overall, I’ve enjoyed my time with “Hyrule Warriors: AoC” and I can say the game remains one of my favorites on the Switch. I continue to play the game and I can shut off my brain and just smash thousands and thousands of Zelda-inspired enemies. I liked the game so much, I went ahead and started playing the predecessor “Hyrule Warriors: The Definitive Edition” and I figured out that my quest to get every character in this one won’t be as easy.  Both games mix Zelda and Warrior games exceptionally well.