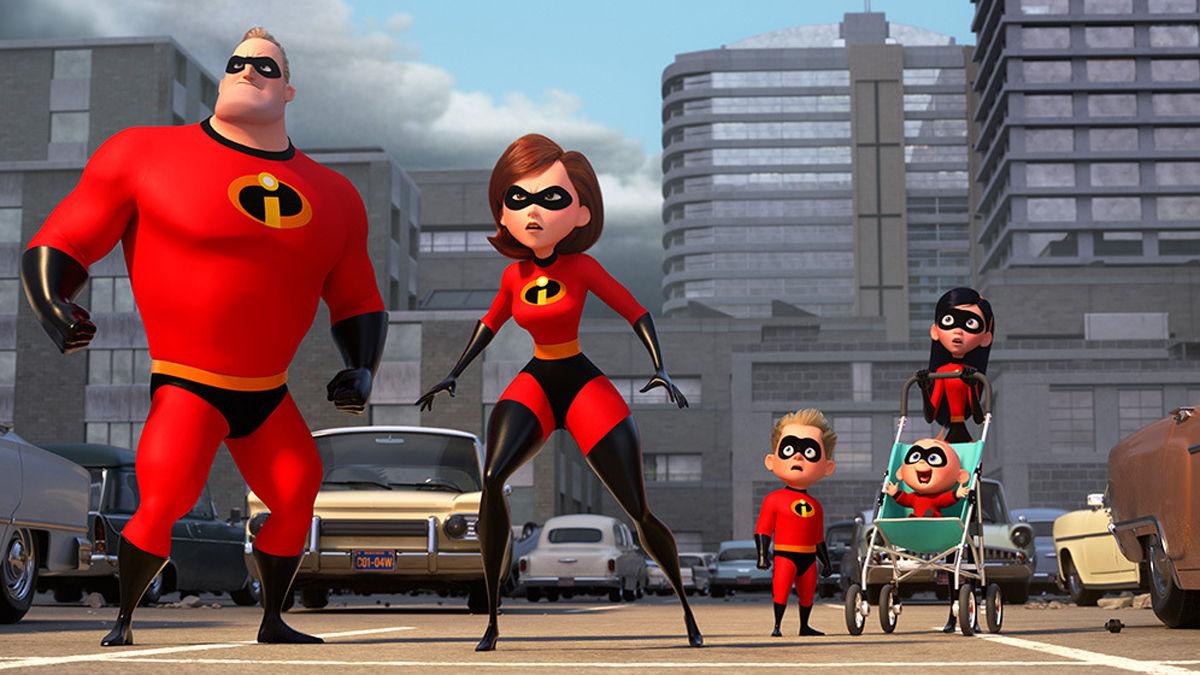 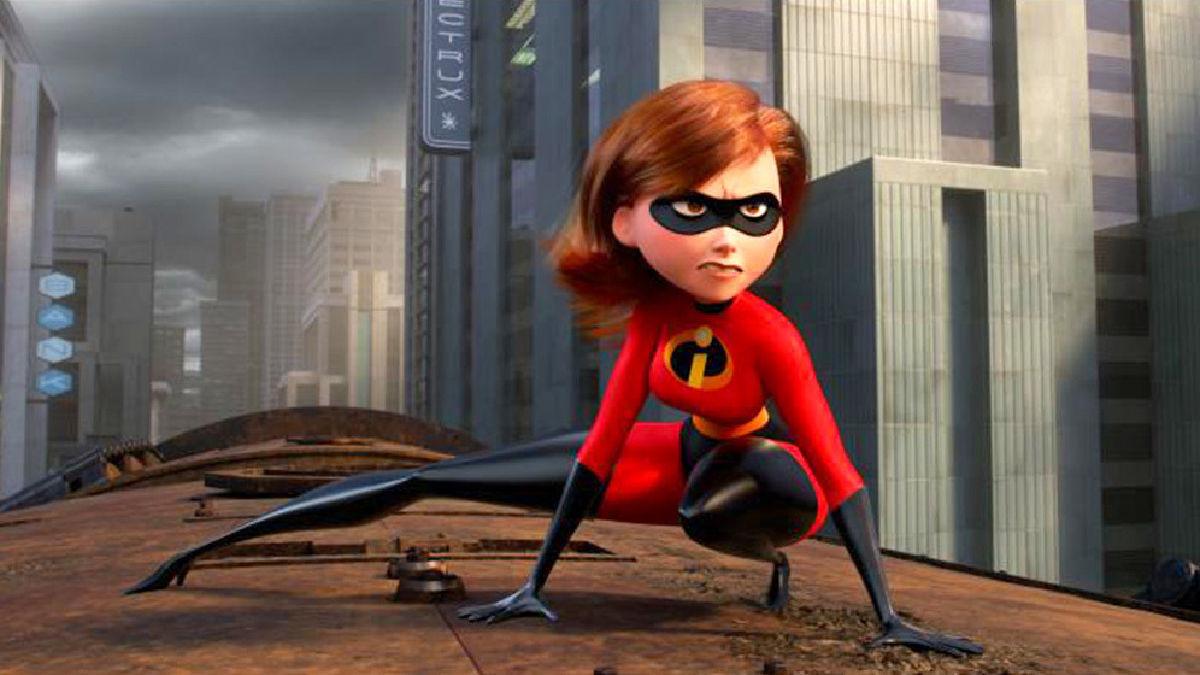 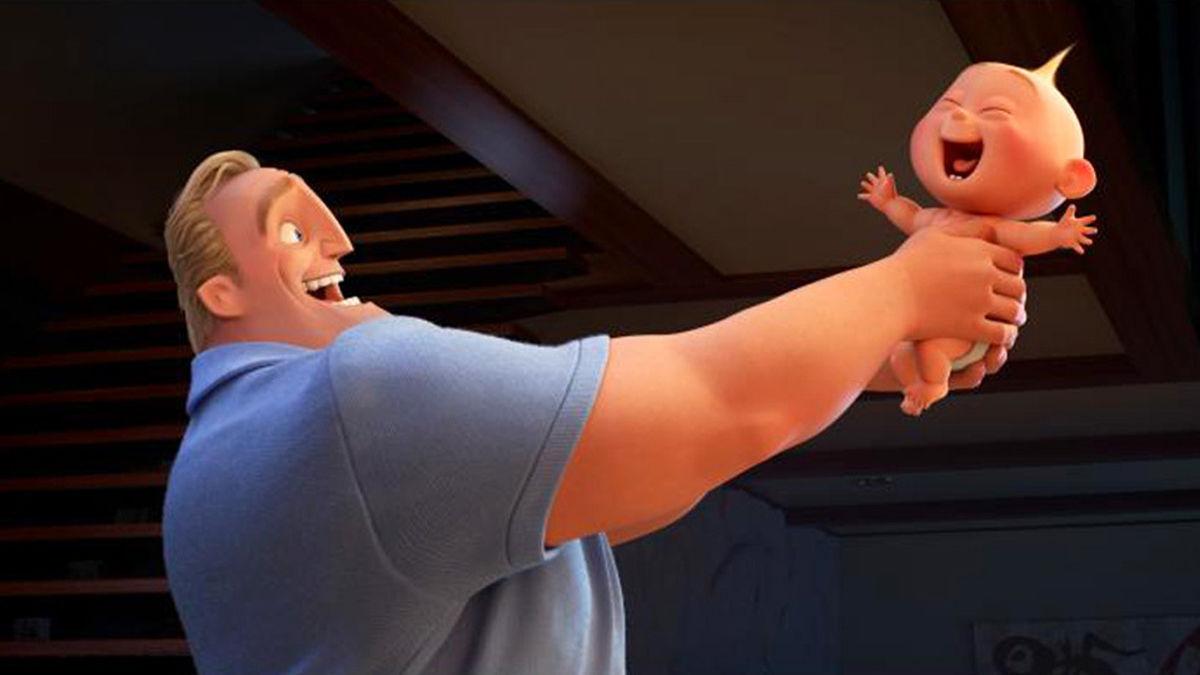 For 14 years, America has waited to find out if Jack-Jack has powers, or if the superhero fighting Family will be able to continue doing so without breaking the law. We got the answer when “Incredibles 2” finally made its way to the big screen, and theaters everywhere have been packed.

I try to properly culturize my kids on things I think they need to know, such as Michael Jackson’s greatest hits, or “The Goonies,” so I feel proud that I have done my job as a parent because all four of my babes have seen the original movie, and have all waited for a sequel. We still don’t know what took Disney Pixar so long to make this movie, but we are so glad they did!

“Incredibles 2” picks up where the first one leaves off. I like that they did that, but I would have also enjoyed them fast forwarding a few years and Jack-Jack discovering his powers in school or something. Anyway, this version was high-action, hilarious and endearing, just like a Disney Pixar movie should be.

As I said, we start off where the first one left us and that is in a world that isn’t exactly friendly to superheroes.

The Family, dressed in their super-suits, go into the city to fight this giant mole creature that is destroying the city. They save lives, but make a mess in the process, including a very teenage fit thrown by Violet that leads to a boy she’s crushing on seeing her out of disguise. That incident has a little mini story of its own, and I won’t share the specifics, but itis quite funny.

The main issues in this movie’s plot line are the superheroes trying to fight for their right to do what they do and Jack-Jack’s powers.

Other underlying plots are the teenage drama I mentioned above and how Bob handles taking a back seat while his wife goes out in full superhero mode.

After the big incident that gets the show going, the Family is arrested and forbidden to serve as superheroes. Bob and Helen discuss how they are going to make ends meet and realize that they are going to have to give up what they love to have a normal 9-to-5 job, until Frozone shows up.

Frozone has been approached by a man in charge of a company that loves superheroes and gives the location information to the Parrs so they can go check them out.

In the meeting, siblings Winston and Evelyn Deavor tell them the story of their Family’s legacy with superheroes and their reason and plan for wanting them to be legal. The plan does not include Bob, which he is not thrilled with, instead the plan showcases Helen and her alter ego, Elastigirl. I smelled something fishy with this tycoon Family and I was thrilled when I saw I was right.

So, Bob is left with caring for the kids while Helen goes out to work – much like it is today with women heavily in the workforce and dads staying home with the kids more.

The crowd laughs at the moments when Bob pretends to be thrilled for his wife’s victories when it’s clear he is jealous. It’s also hilarious watching him bumble through trying to manage the household and then to top it all off, Jack-Jack explodes with powers – lots and lots of powers – which are all unexpected and Bob has no idea how to handle.

In the end, he gets it figured out and the Family becomes closer through it all, but there is one thing that stands out the most to me, and that’s when Bob realizes that his wife has her own powers that are unique and special and they serve a purpose in this world. Sure, she is a mom and wife and does those things very well, but aside from all of that, there is a highly gifted woman with her own passions and gifts underneath it all. When she shines, the whole Family shines with her.