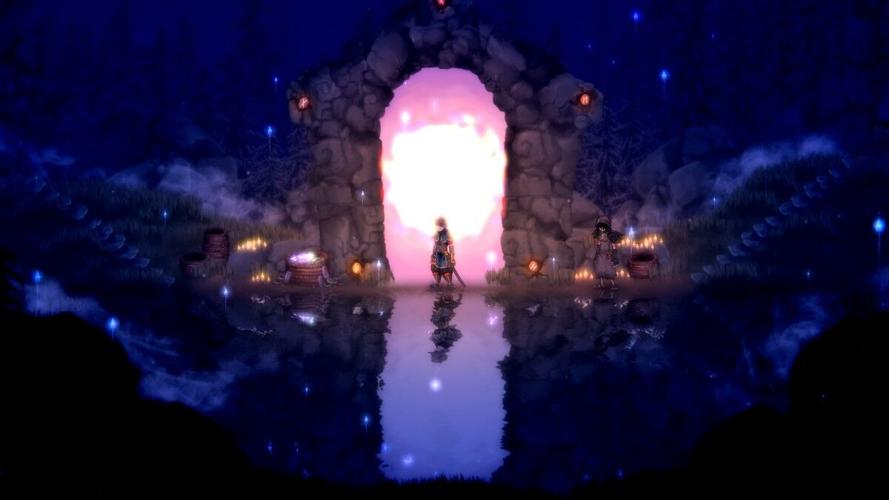 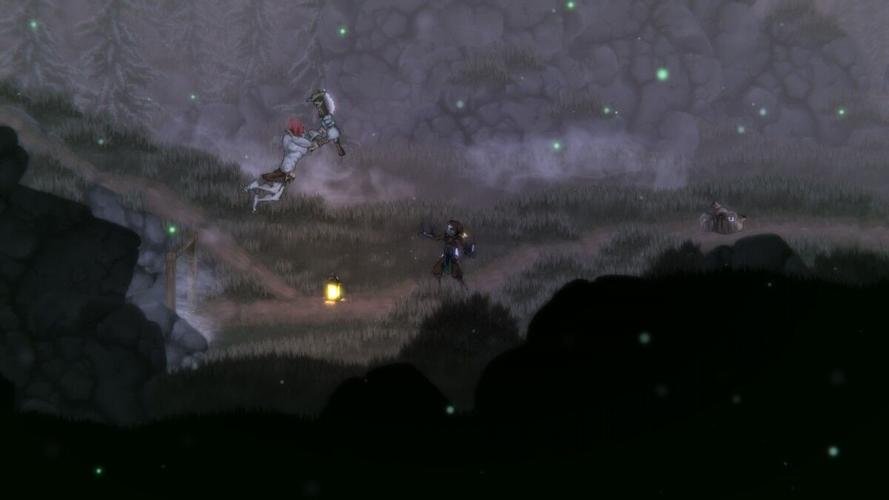 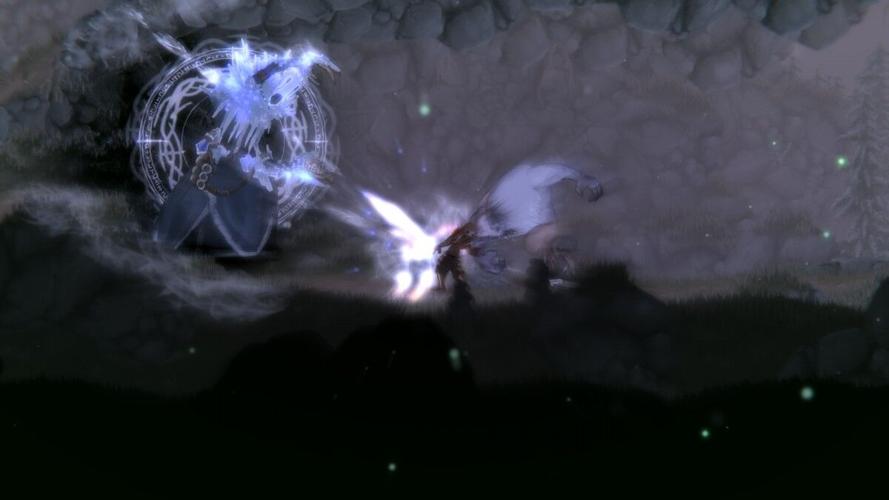 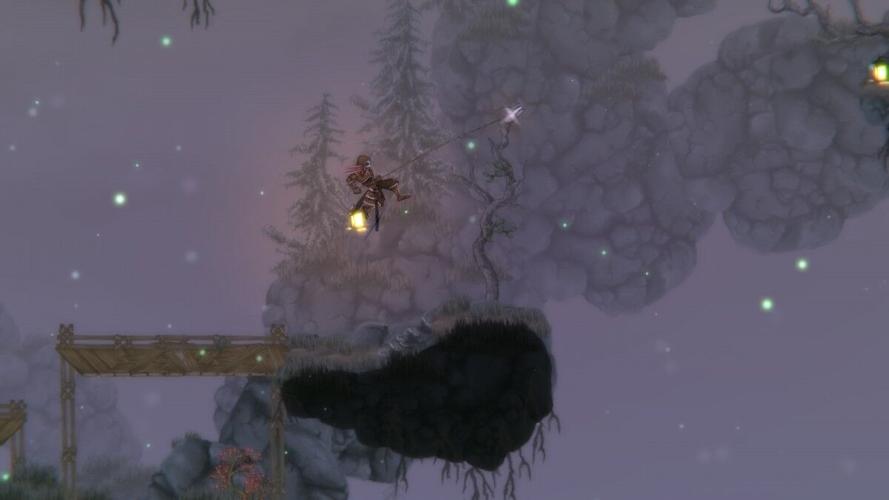 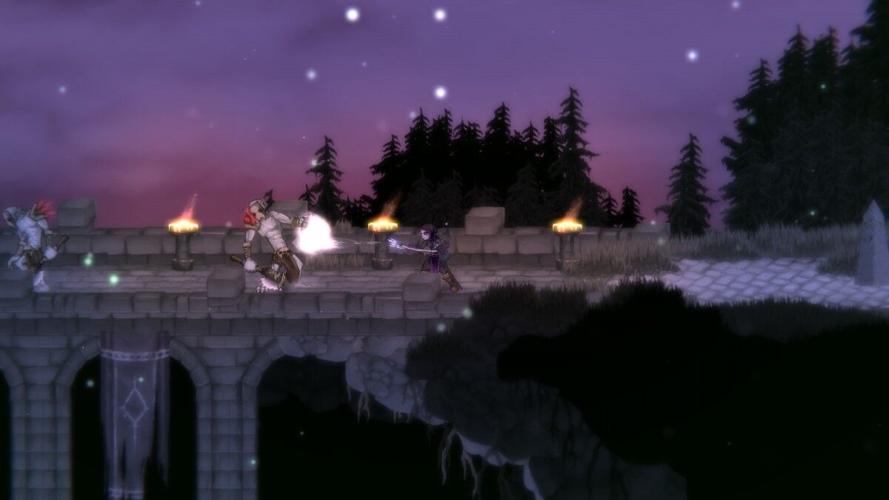 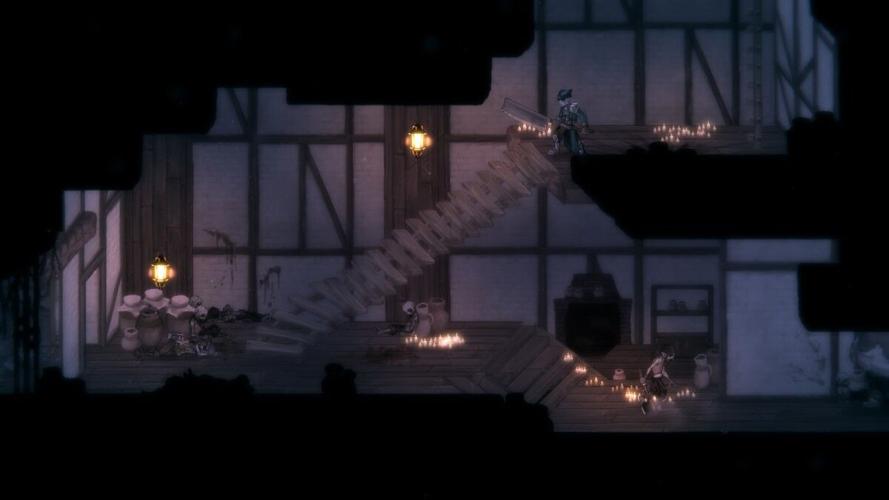 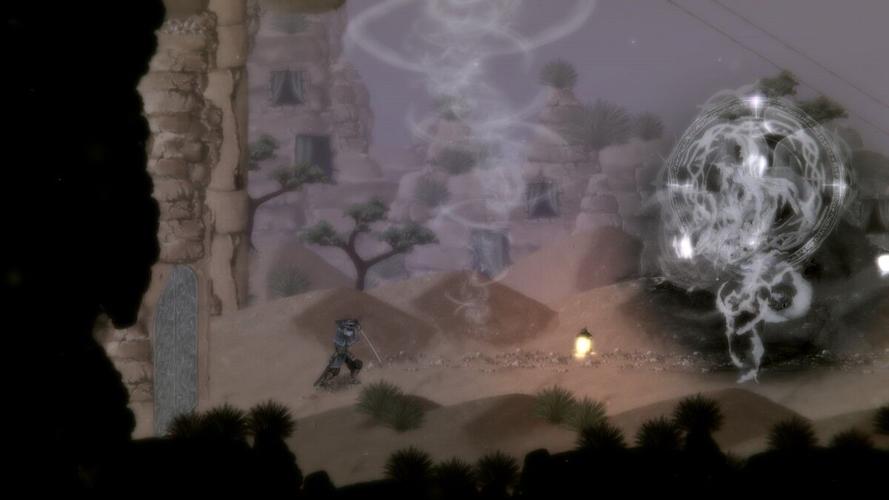 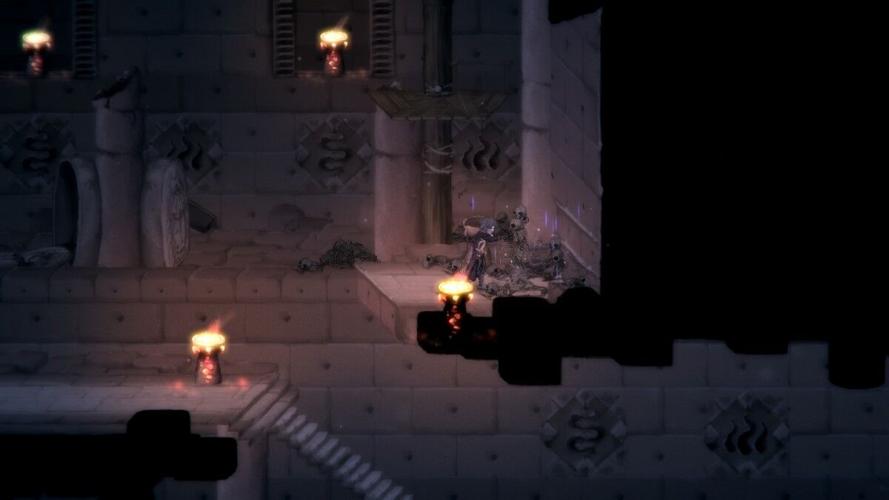 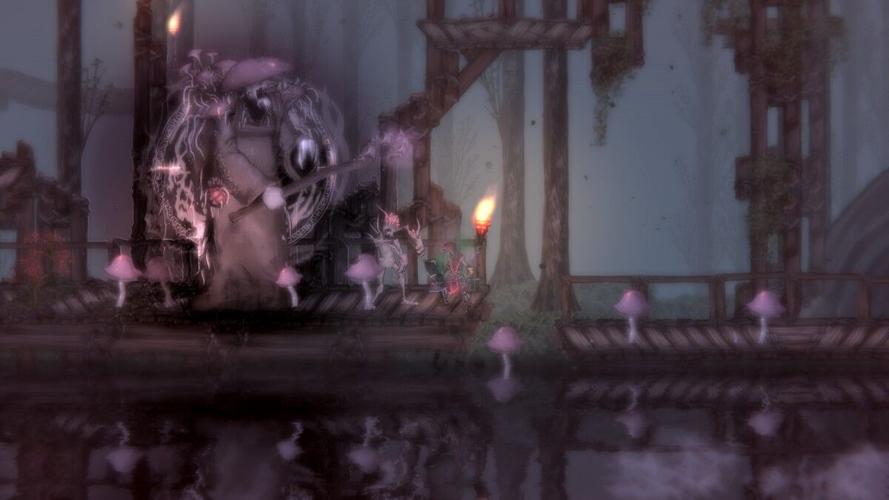 A few weeks ago, I discovered that Ska Studios, a well-known independent developer, has released its latest game, “Salt and Sacrifice.” The sequel to “Salt and Sanctuary” took the series into a different direction, giving it more of a hunt and farm feel.

Sure, the game offers a brutal challenge, difficult bosses and long treks to find them with games like “Dark Souls” or the more recent “Elden Ring.” However, after defeating the big bad bosses, mages in this case, players are rewarded with sets of armor, weapons and accessories to aid them in battle. In addition, gamers earn a wealth of materials to craft their own arsenal (armor, long- and short-ranged weapons, etc.) The gear you choose dictates how your character functions, and while you can technically switch all that around, the intent seems to stick to a few weapons and armor set, and move forward.

For instance, I picked an assassin class and decided to invest heavily in twin daggers and my long-range weapon, a throwing knife. As I leveled up, I quickly learned that I needed to invest at some point in endurance and heavy armor to wear a goofy, bug-like helmet with antenna appendages protruding from the top. Just like in “Elden Ring,” I stubbornly built my character in the least optimal way. I pumped points in a variety of different weapons, finally settling on a great blade as a secondary one. About 30 hours into the game, I suddenly learned that my twin dagger (and pretty much every other weapon) included specific abilities that needed to get unlocked on the skill tree. So, I soon readjusted my goals to gain access to all of these.

As an inquisitor, your avatar sets out to stomp out mages and their minions, gaining salt along the way. Players spend salt to level up and then can boost stats, gain abilities and unlock proficiency in specific armor and weapons. For example, during an early run, I somehow picked up a scythe. When I returned to town, I invested a few points to use it and soon after decided it wasn’t for me. Fortunately, Ska Studios does give a player the ability to undo some of these choices and that does come in handy when you favor certain buff later on down the line. Yes, I lost the ability to use a scythe, but instead I gained a point in dexterity, which boosted my overall damage.

When you do go on hunts, the maps feel massive. Some paths require specific tools or keys to bypass roadblocks, and bosses pop out at every turn. Once you beat a boss or gain a new gizmo, larger areas open up encouraging exploration and tempting to risk the salt you have gathered. For example, in the first zone, players acquire a grappling hook, which allows them to swing from ledge-to-ledge like a ninja master. Not only that, you get access to brand new areas that you previously couldn’t reach before. By exploring, players usually find treasures, secret passages or gigantic bad monsters looking for a fight.

Similar to “Monster Hunter,” when inquisitors embark on a hunt, they move around the map stalking their prime target. After finding the desired mage, he or she summons a few minions, throws some spells your way and skedaddles away after taking a few hits. Players continue chasing the magic user around until they make a final stand indicated by a health bar appearing near the bottom of the screen. If inquisitors win in their fight, they collect loot, an abundance of materials and hordes of salt. Then, they return to town, level up, put more points into the skill tree and make or boost gear. That’s essentially the gameplay loop — embark on hunts, kill minions and big bosses, then return to boost and bolster.

At times, these battles can grow quite intense. When fighting atop rooftops, mages and their hooligans will smack you from them to no avail. Taking a long climb back to the battleground might feel inconvenient, but that’s much better than the fall instantly killing your inquisitor. A lucky foe launching you off a platform or a mistimed jumped can translate into a fatal blow, so caution and precision end up paying off.

Fortunately, “Salt and Sacrifice” allows a buddy to join you in the hunt. Even better, combining efforts feels relatively easy. Within a few minutes my brother and I connected and soon could start bashing mages.

Initially, my brother, Greg, had spent more time with the game and aimed to show me the ropes. Almost instantly, I found a massive cliff to explore. Then, in my typical tradition, I proceeded to fall right off of it, taking a huge plunge, losing more than half my health. A few minutes into the game, my brother witnessed this and suggested, “first of all, don’t be stupid.” Seconds later, he found himself cornered by a trio of imps, which swarmed him killing his inquisitor before I could arrive on the scene.

Obviously, playing with friend vastly improves the experience. Yes, players must work together, but it seems eliminating enemies becomes a million times easier. In boss fights, mages grow conflicted about who to target, so they always turn their back to one of you. Naturally, that creates an ideal scenario to stab your mutual target in the back or throw a few long-range attacks their way.

My brother stuck to more of a long-distance, magic build using his staff and sword in combat. Conversely, I took a more heavily-armored, in-your-face, melee approach to battle all while wearing that oversized, absurd bughead helmet. That contrast of styles aided us in our hunts and I just felt like the co-op thrust the game into easy mode.

Currently, I’ve spent about 40 hours with this game and I have only explored three out of the five areas. I know I’m nowhere near to beating “Salt and Sacrifice,” but I really enjoy exploring and experimenting with the different kinds of build available to me. I know, both my brother and I will continue to invest some time with this one. Overall, the game provides a nice distraction and a rewarding gameplay loop while players wait for a pretty impressive array of titles releasing at the end of the month.