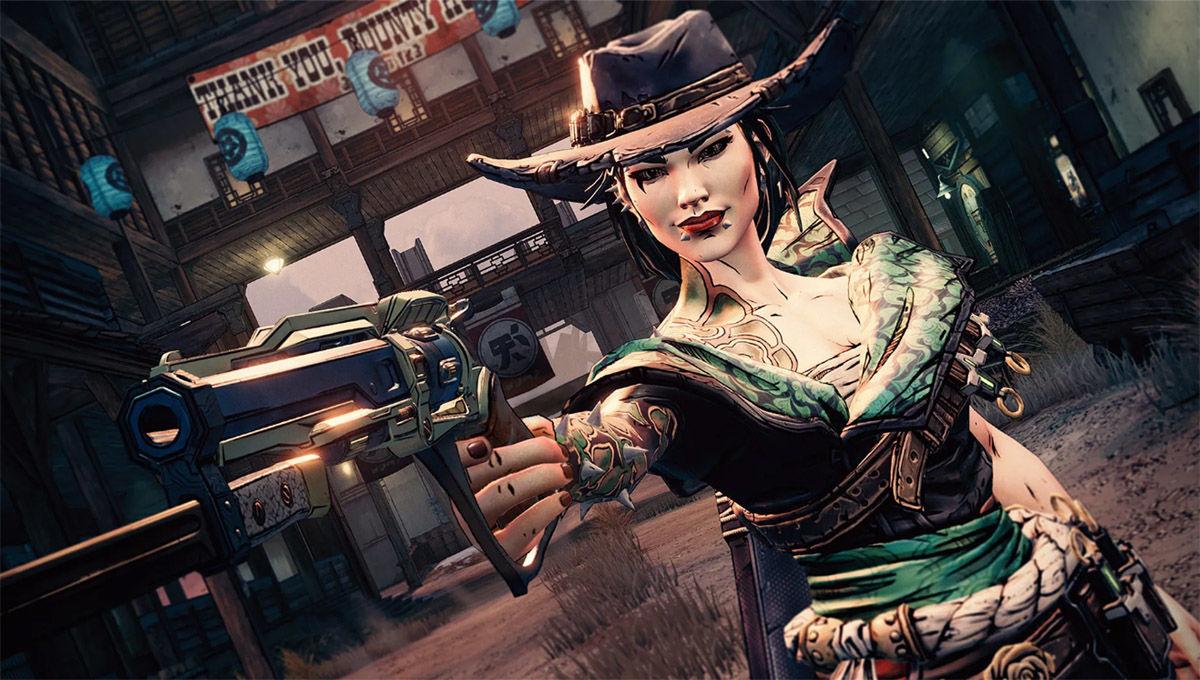 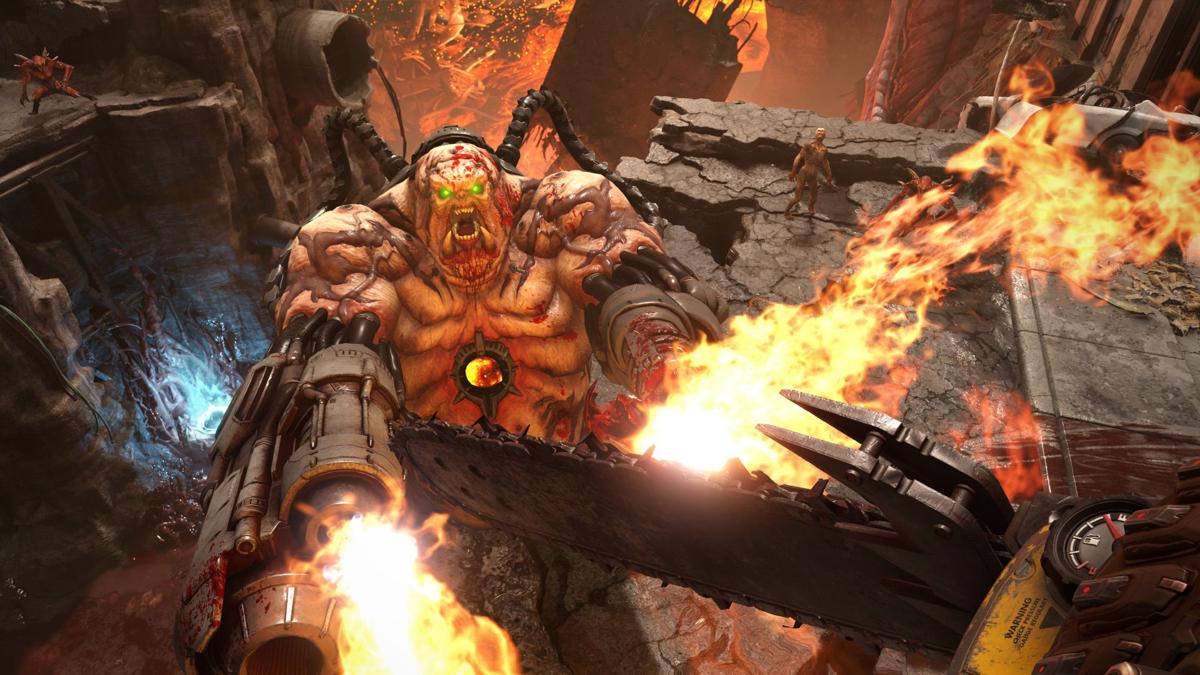 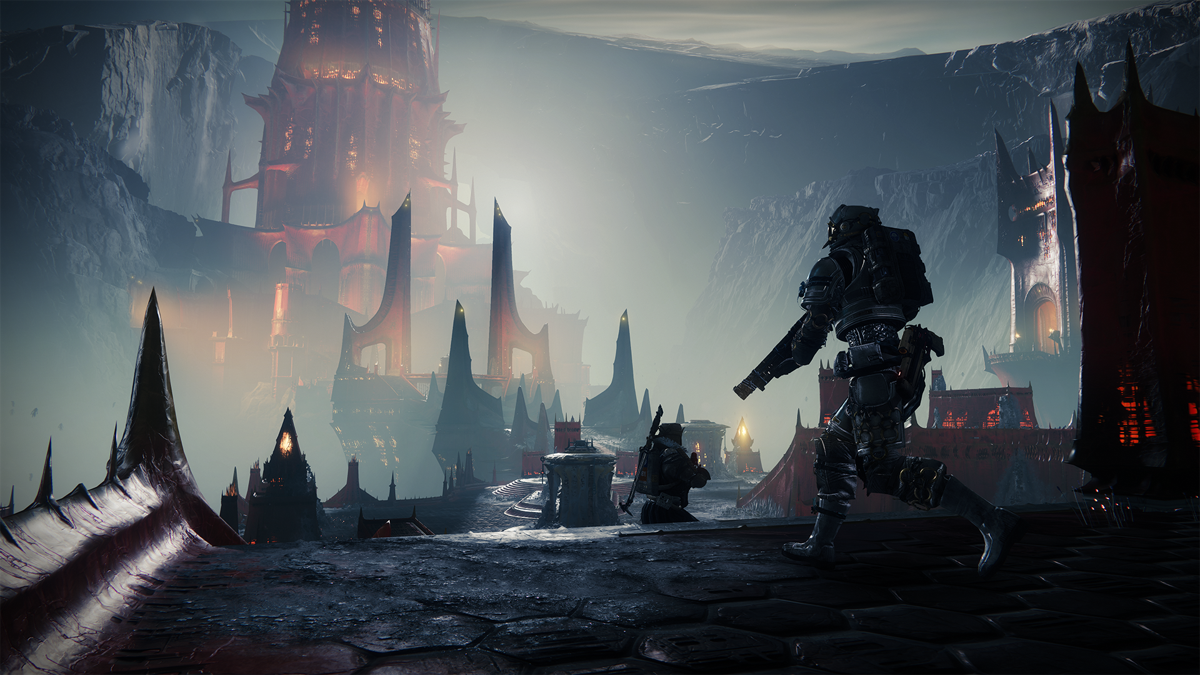 As a fervent fan of first-person shooters, it took me no time at all to download, play and finish the latest downloadable content in “Borderlands 3” – “Bounty of Blood.” Within a few minutes of blasting through an assortment of dinosaur dogs, I quickly realized the developers implement one of the more annoying, growing trend of games in this genre – platforming.

Platforming, in laymen’s terms, requires the player to traverse ledges, cliffs and platforms to reach newer heights. Instead of running and gunning, gamers must beckon their inner Mario and take their first-person perspective to the next level. Sure, frustration comes when you spend about five minutes reaching the top of the tower, only to plummet all the way back to the beginning or to your death. And yeah, it helps when your character automatically climbs up when he/she makes contact with the edge of the cliff, but the inability to see or gauge distances doesn’t help a genre that’s not really made for traversing giant gaps of space. When I play games designed around blasting anything that moves, I want to blast anything that moves, not waste time figuring out lame puzzles or how to get to the next area.

While “Bounty of Blood” isn’t nearly as guilty of this as other recently released games, required traversal takes away from the overall fun in my opinion. There’s no other option; you are restricted to climb ledges (often while getting shot from all sides) and the chaos makes focusing much more difficult. “Destiny” seems to start the trend with its raids, creating entire segments devoted to jumping from disappearing platform to platform. Waiting around for one of your team members to figure out things just ended up turning into a complete waste of time, especially when some struggled to navigate the section. Even the three-man strikes included major jumping sections. As a plus, playing “Destiny I” illuminated my instinctive talent to fall off just about every cliff or fall into any hole. Even as I stood in the middle of a room waiting for a boss to show up, I managed to find the one spot that opened up below me, sending my character to his death. “That was the best impression of Boba Fett I’ve ever seen,” my friend commented. One of my least favorite aspects of the game continued in the sequel “Destiny 2,” except playing first-person “Super Mario Brothers” seemed even more prevalent. Only this time, designers believed floating islands and larger, gaping pitfalls made perfect places to launch massive fire fights. Jettisoning from pillar to mountaintop to random rock seems like a fun time, until you hit an invisible, impassable wall, only to fall to your death, which resets your progress to the beginning of the battle.

One of the most popular shooters today seemed to go half and half on the shooting and jumping/ climbing. “Doom: Eternal,” I hoped, would continue the tradition of sprinting around, shooting anything that moves and, eventually, grabbing bigger guns and upgrades. What I got is a game that focuses less on what made the 2016 precursor fun (mindlessly blasting aliens into oblivion, tearing them to pieces or ripping them apart), and has now shifted to a more puzzle-solving, traversal heavy type of gameplay. The fun is still there, layered behind the hundreds of ledges, obstacles and ammo management. However, there’s literally a spinning chain of fire that seems taken directly out of every castle in “Super Mario Brothers.” Jumping, climbing and figuring out where to go and what to do has been given so much priority that it takes me out of the game entirely.

That’s not to say that platforming in first-person shooters can’t be fun. Again, I use “Titanfall 2” as one of the best examples of the genre and mastering traversal and movement (and, you know, piloting giant mechanical robots). In this game, movement is emphasized and the player is given many options to move from section to section. Players can double jump, run on walls, grapple up ledges and aren’t restricted to one specific path. Furthermore, traversal feels much faster, less vertical and often you feel like you are flying when you jump from platform to platform.

That’s not to say that I don’t enjoy playing these games. I’m currently working on “Gears of War 5” and “Halo 5,” as I write this. Lately, I’ve just noticed the trend is expanding and I feel that if designers want to put more of an emphasis on leaping from ledge to ledge a different perspective – a third-person perspective – is better suited for that. Showing the character usually helps me, as a player, decipher the space I need to clear gaps. But, hopefully, developers get back to what makes shooters fun, actually blasting things. Make it more like Laser Tag, more shooting, less jumping and a legion full of disappointed opposition.