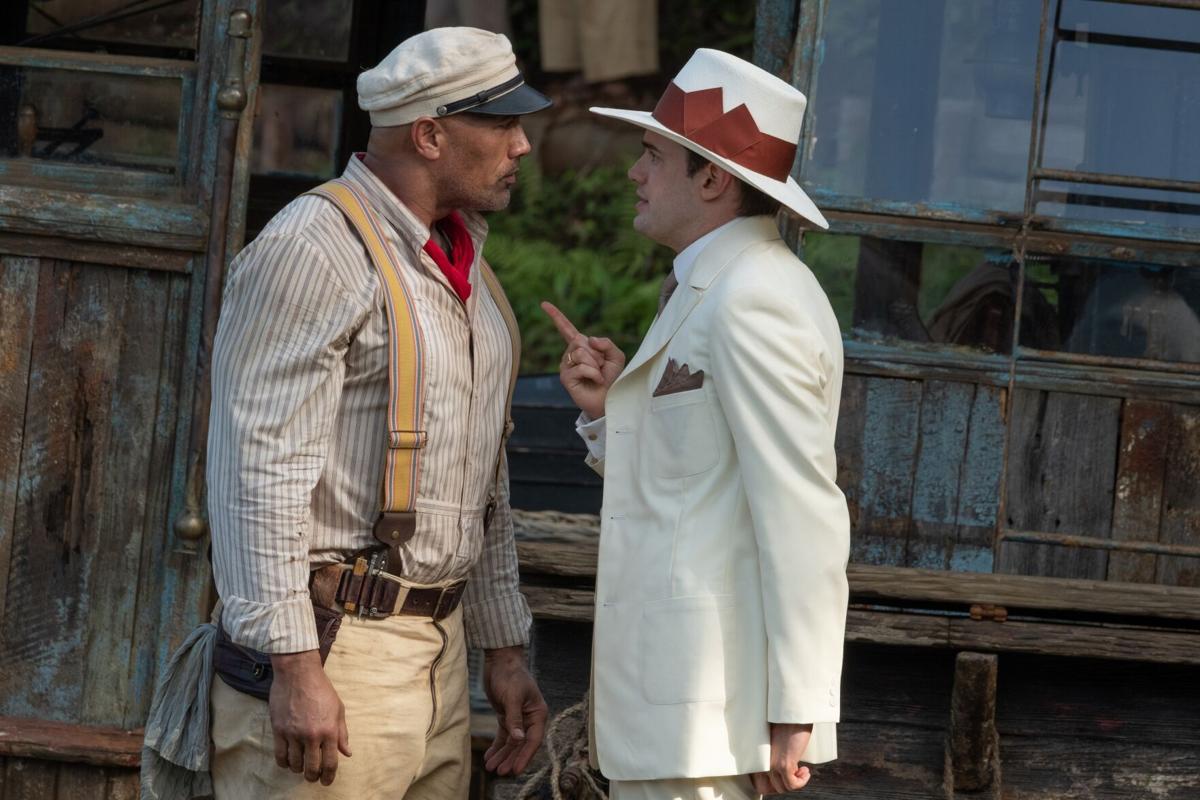 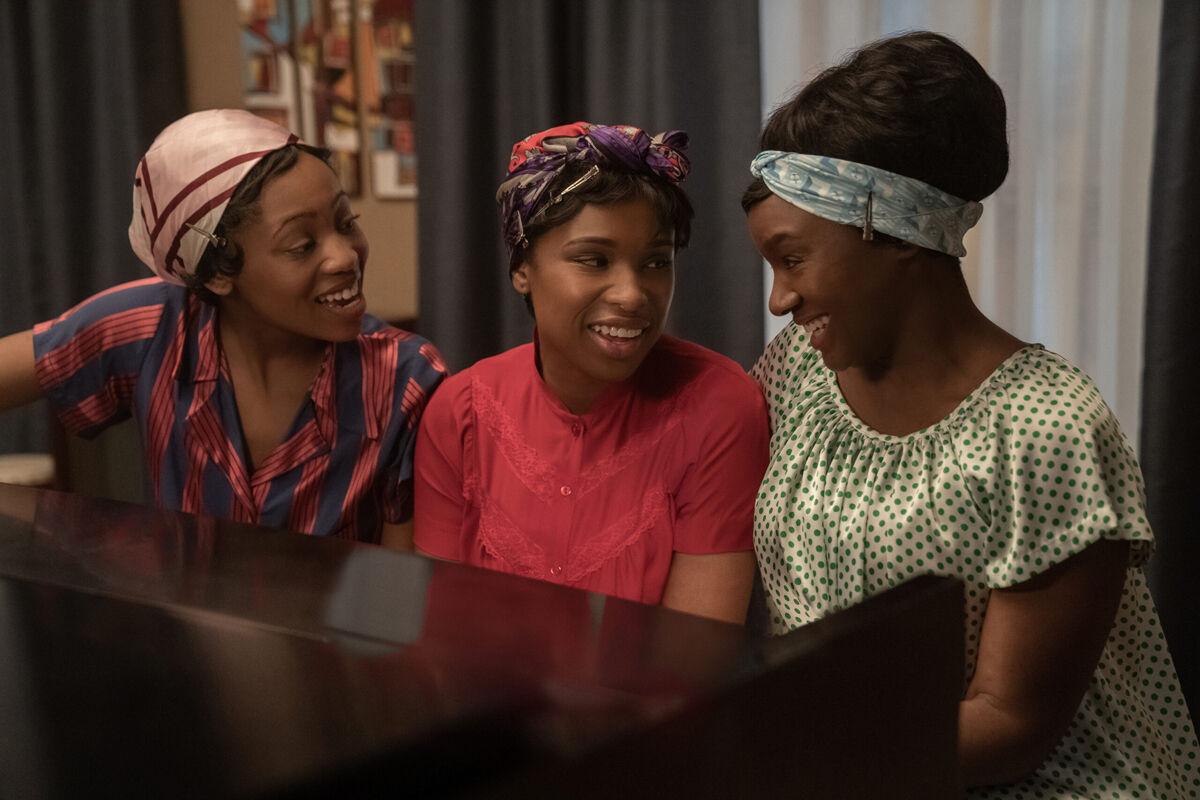 “Jungle Cruise” stars Dwayne “The Rock” Johnson, as Frank Wolff, and Emily Blunt, as Dr. Lily Houghton. They go on an adventure through the Amazon, on Frank’s dilapidated boat, in search of an ancient tree whose petals hold the power to heal. Their adventure is full of action, cursed spirits and hilarious shenanigans.

I wasn’t sure what I’d think about this movie, to be completely honest. My family and I are huge fans of the ride, of the same name, at the Disney theme parks. However, I walked out of the theater pleasantly surprised.

This movie pulled in average scores from critics, but for fans of “The Mummy” movies, I believe you’ll find “Jungle Cruise” very entertaining. McGregor Houghton (Jack Whitehall), Dr. Houghton’s brother, comes along on the adventure and the trio many times reminded me of the trio from “The Mummy” movies. Also, in subject matter, it’s similar to “The Mummy” trilogy, putting our protagonists in situations where they deal with the repercussions of an ancient curse.

Johnson, Blunt and Whitehall’s chemistry on screen is palpable and incredibly funny. I was always looking forward to what would happen next, and I had a grin on my face from beginning to end. I highly recommend checking “Jungle Cruise” out.

“Respect” is the docufilm about the Queen of Soul Aretha Franklin starring Jennifer Hudson, who Franklin hand-picked to portray her before she passed in 2019. The film begins when Franklin was close to 10-years-old, showing promise as a singer, and ends with her recording her gospel album Amazing Grace in 1972 at the New Temple Missionary Baptist Church in Los Angeles.

Biopics don’t typically interest me, but this one drew me in, because of my great aunt. I’m very close to her, and her deep love of music has influenced my love of music. Aretha Franklin is one of her all time favorites. I learned several things about the artist that I didn’t know before, including her struggle with domestic abuse and alcoholism.

I firmly believe no one could have portrayed Aretha Franklin better than Jennifer Hudson. She’s an incredible talent and if you haven’t heard her sing, just look up the soundtrack for this movie. She captures the soul of the late Franklin perfectly, not just in the music, but in portraying the struggles Franklin went through throughout her career. She is just as good at acting as she is singing.

This film blew me away. I just wish there was more time to go into even more detail about aspects of Franklin’s life. If you’re an Aretha Franklin fan or just like good music, go watch this film.