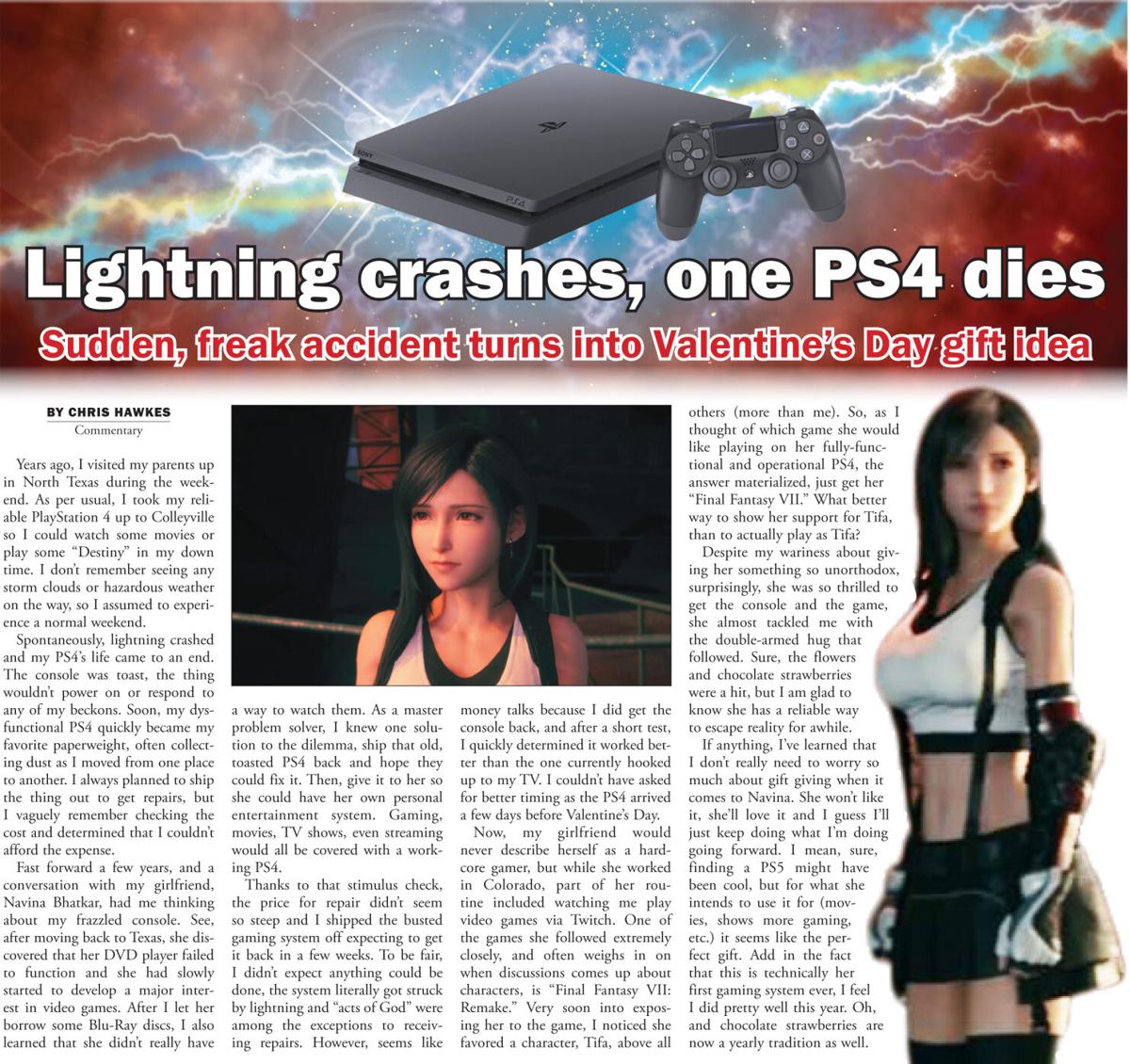 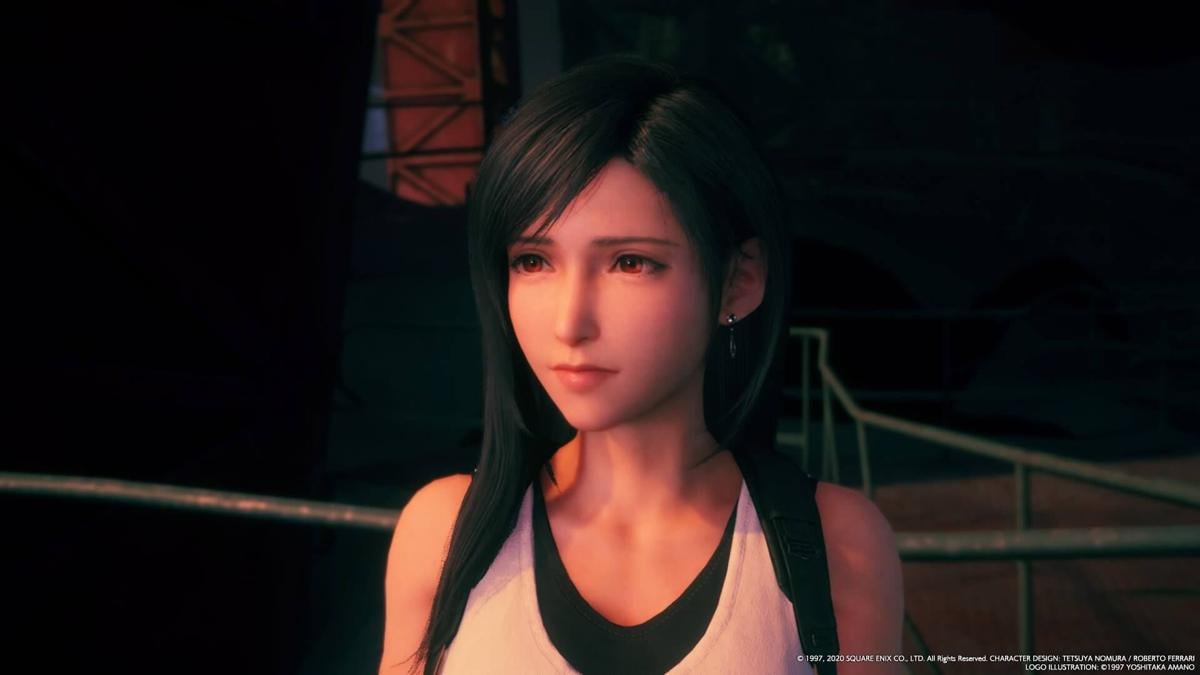 Years ago, I visited my parents up in North Texas during the weekend. As per usual, I took my reliable PlayStation 4 up to Colleyville so I could watch some movies or play some “Destiny” in my down time. I don’t remember seeing any storm clouds or hazardous weather on the way, so I assumed to experience a normal weekend.

Spontaneously, lightning crashed and my PS4’s life came to an end. The console was toast, the thing wouldn’t power on or respond to any of my beckons. Soon, my dysfunctional PS4 quickly became my favorite paperweight, often collecting dust as I moved from one place to another. I always planned to ship the thing out to get repairs, but I vaguely remember checking the cost and determined that I couldn’t afford the expense.

Fast forward a few years, and a conversation with my girlfriend, Navina Bhatkar, had me thinking about my frazzled console. See, after moving back to Texas, she discovered that her DVD player failed to function and she had slowly started to develop a major interest in video games. After I let her borrow some Blu-Ray discs, I also learned that she didn’t really have a way to watch them. As a master problem solver, I knew one solution to the dilemma, ship that old, toasted PS4 back and hope they could fix it. Then, give it to her so she could have her own personal entertainment system. Gaming, movies, TV shows, even streaming would all be covered with a working PS4.

Thanks to that stimulus check, the price for repair didn’t seem so steep and I shipped the busted gaming system off expecting to get it back in a few weeks. To be fair, I didn’t expect anything could be done, the system literally got struck by lightning and “acts of God” were among the exceptions to receiving repairs. However, seems like money talks because I did get the console back, and after a short test, I quickly determined it worked better than the one currently hooked up to my TV. I couldn’t have asked for better timing as the PS4 arrived a few days before Valentine’s Day.

Now, my girlfriend would never describe herself as a hardcore gamer, but while she worked in Colorado, part of her routine included watching me play video games via Twitch. One of the games she followed extremely closely, and often weighs in on when discussions comes up about characters, is “Final Fantasy VII: Remake.” Very soon into exposing her to the game, I noticed she favored a character, Tifa, above all others (more than me). So, as I thought of which game she would like playing on her fully-functional and operational PS4, the answer materialized, just get her “Final Fantasy VII.” What better way to show her support for Tifa, than to actually play as Tifa?

Despite my wariness about giving her something so unorthodox, surprisingly, she was so thrilled to get the console and the game, she almost tackled me with the double-armed hug that followed. Sure, the flowers and chocolate strawberries were a hit, but I am glad to know she has a reliable way to escape reality for awhile.

If anything, I’ve learned that I don’t really need to worry so much about gift giving when it comes to Navina. She won’t like it, she’ll love it and I guess I’ll just keep doing what I’m doing going forward. I mean, sure, finding a PS5 might have been cool, but for what she intends to use it for (movies, shows more gaming, etc.) it seems like the perfect gift. Add in the fact that this is technically her first gaming system ever, I feel I did pretty well this year. Oh, and chocolate strawberries are now a yearly tradition as well.