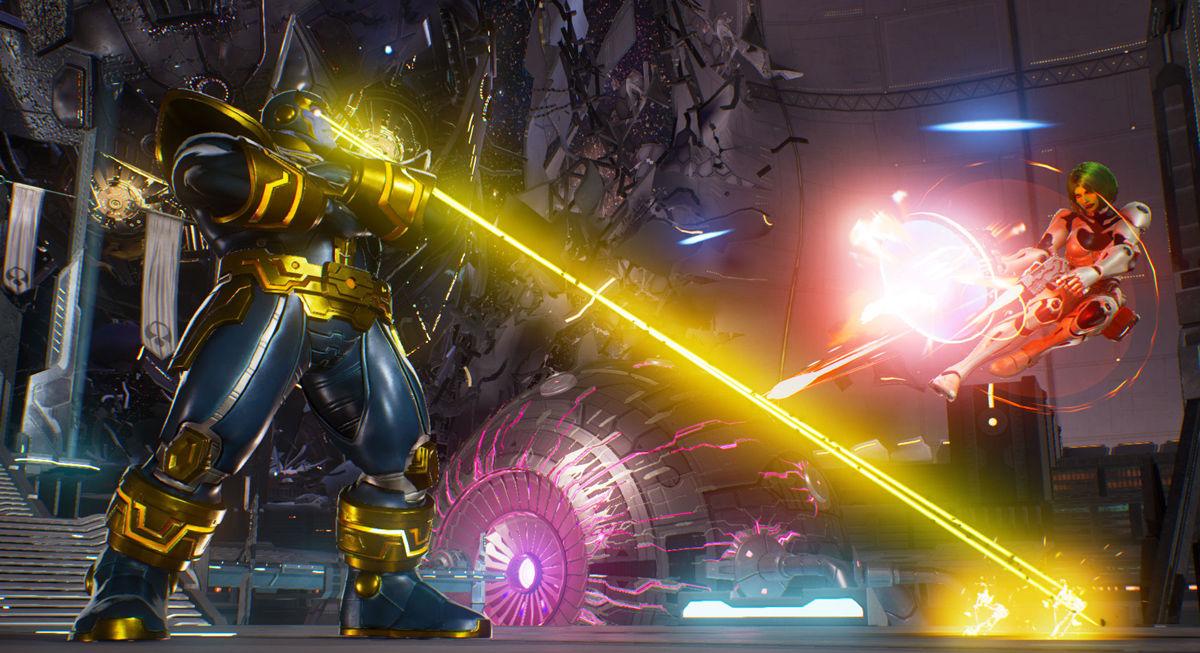 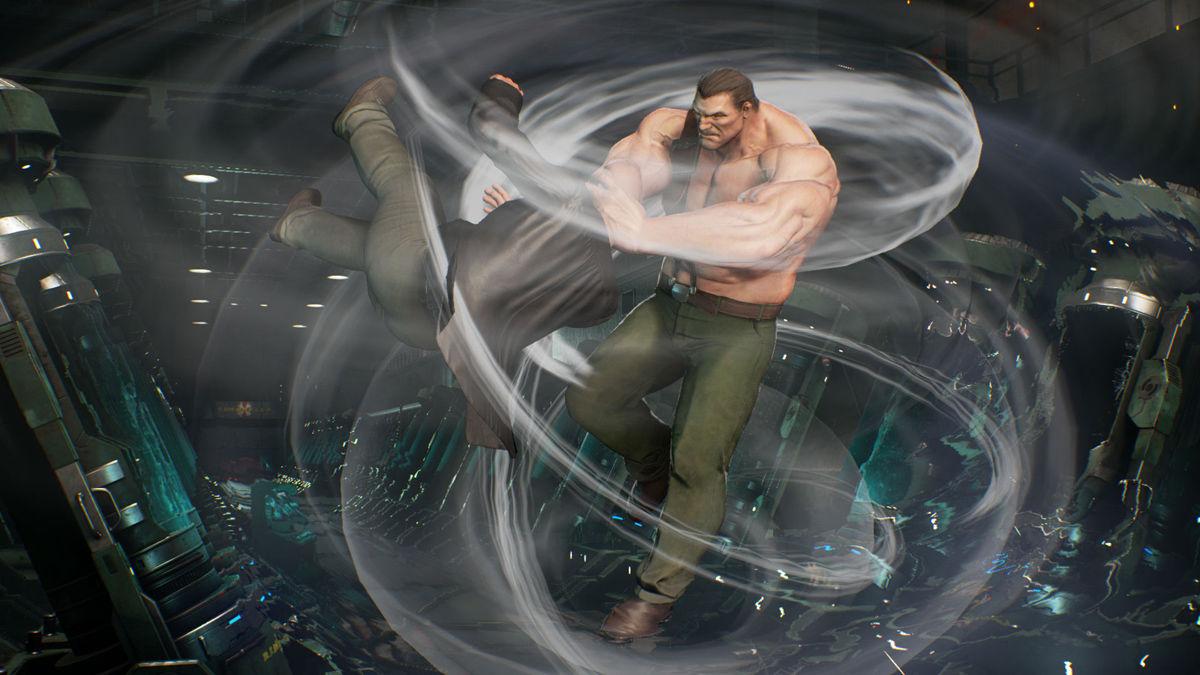 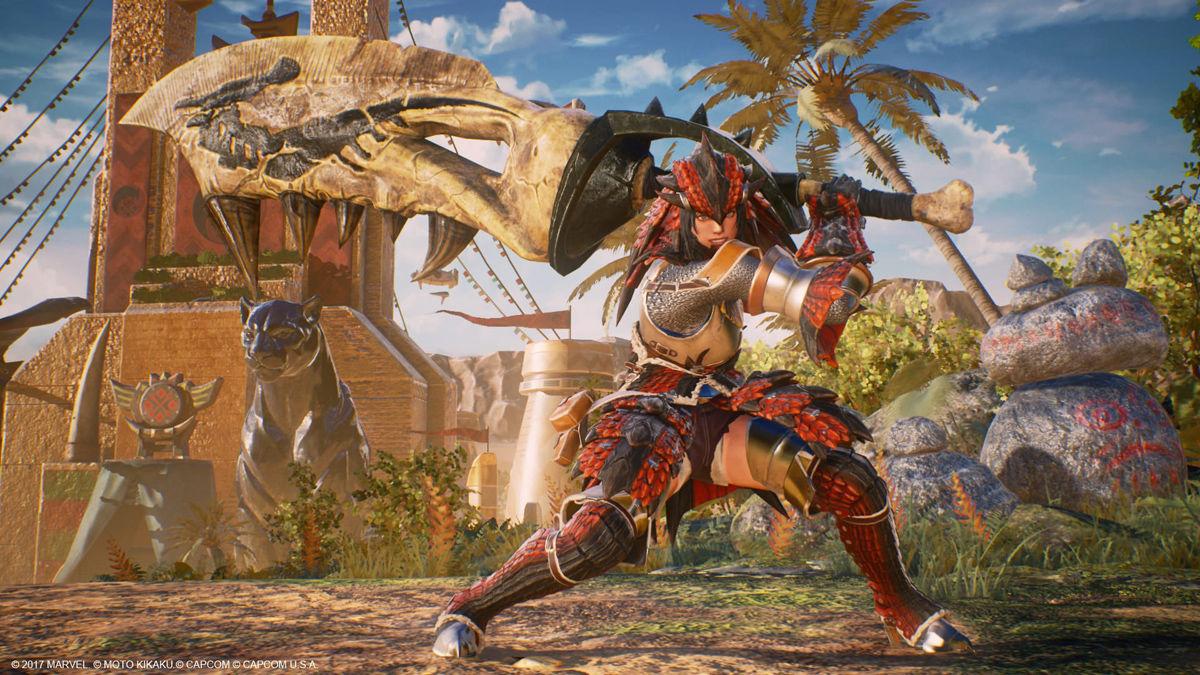 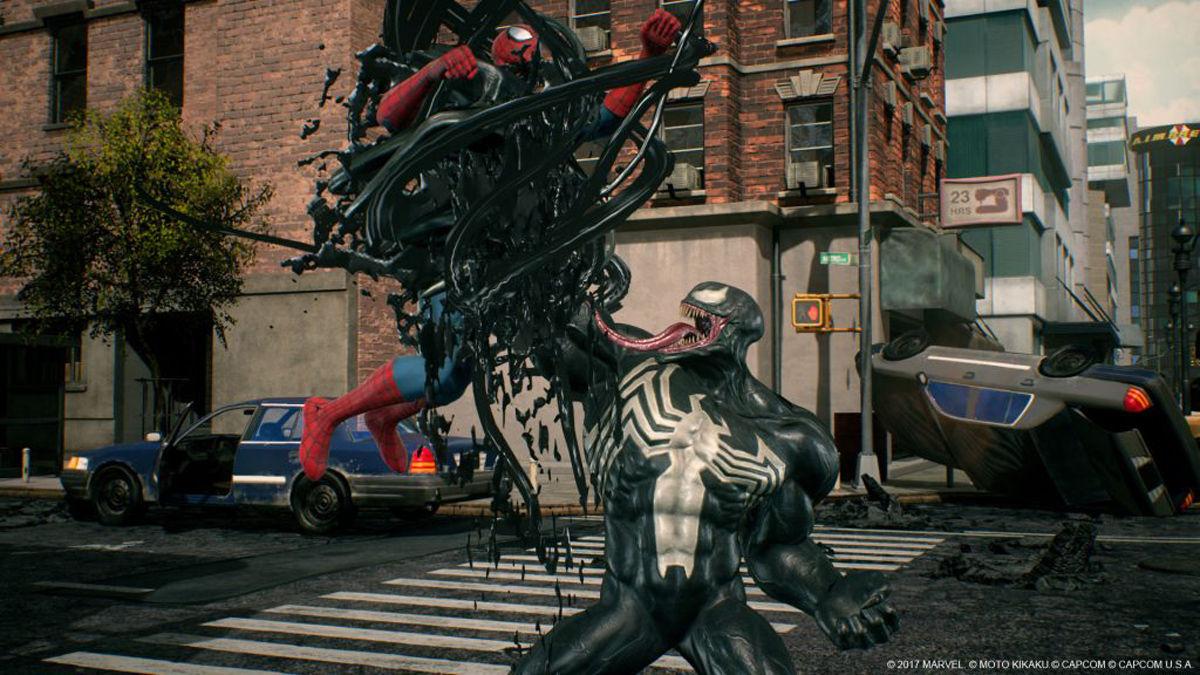 For decades, “Marvel vs Capcom” games have consistently drawn massive followings of fans and gamers alike. One of the most popular series hit a roadblock though with the release of “Marvel vs Capcom: Infinite.”

Many fans generated enormous enthusiasm about the new fighting game initially. However, as designers revealed more details about the game leading up to its release, that excitement turned to dread.

For decades, “Marvel vs Capcom” games pitted the Marvel’s superheroes in the Marvel universe against highly-revered characters from Capcom’s most popular games. The fight game mash-up was comprised of small teams, for which players could swap out combatants at will. Instead of slow, methodical fights, “Marvel vs Capcom” games encouraged chaos, over-the-top, flashy, extravagant super combos that often confused players and viewers alike.

For example, when I played “Marvel vs Capcom 2” against my friend (who spent every day at the arcade playing the game), I discovered Iron Man’s super combo. My friend grew a little upset because he consistently jumped towards me. I greeted him by summoning a giant plasma gun (from out of nowhere) that fit firmly on Iron Man’s shoulder, unleashing a blast that filled the screen. My friend failed to grasp the concept of blocking so, though I knew nothing about the game, my “Street Fighter II” experience provided adequate training. I’m not sure if I even needed to swap characters.

However, the roster of “Marvel vs Capcom: Infinite” stunned longtime fans. Many of the characters from previous games (especially on the Marvel side) were missing. No X-Men such as Wolverine, Deadpool, Phoenix or Storm made the cut. Iconic villains, Dr. Doom and Magento, Juggernaut and Omega Red seemed to have gone on vacation. In a nutshell, the reason many were excluded because Fox owned the rights to these characters. However, when members asked representatives from Capcom whether they would pursue these characters or try to get them in downloadable content, they were misinformed or ignored. This approach alienated ecstatic fans and killed much of the buzz around the game’s release.

And again, outraged fans made no reservations about their discontent with the direction the game.

Unsurprisingly, the game suffered an extremely weak launch. Many people, like me, waited to pick up the game when it went on sale.

My time with the game feels like the controversies leading up to it. When someone asks me if I like the game, I answer, “I like some aspects of the game.”

I do like some of the characters they included like Gamora, Strider, Haggar and Monster Hunter, Spider-Man and even Winter Soldier. However, if I want to win games online, I really should just pick Gamora  (because she is easy to use) and Dante because he is the cheapest character in the game. Dante, from “Devil May Cry,” has the most super moves in the game and can be chained to extra, screen filling attacks. For instance, one move has him running toward his opponent slashing at their knees, but he can interrupt that with a button press and then evolve a few fiery sword slashes into a typhoon of fire. On the other hand, Haggar is restricted to five super moves, including an extremely short-ranged command throw, which you are better off using in a combo.

The downloadable characters do add some variety in the game, but it seems three or four characters dominate the rest of the roster, strictly based on the options they are granted via moves list.

Furthermore, the commands seem overly-simplified. Move sets usually consist of quarter-circle motions followed by single button presses. The most complicated motions are half circles, but  there are no 360 motions and very few shoryuken inputs (down, forward, down-forward and a punch). It comes off as elementary to me: no character really feels that unique since most of them have the exact same move lists. As a result, I feel that “MVCI” comes off as an elementary fighter. Sure, professional players might pull off amazing combos, but anyone can do an easy combo by just spamming the light punch button.

There’s an arcade mode, which is essentially included just to unlock alternative color palettes for your characters and one of the worst story modes I’ve ever had to sit through in my life. The convoluted, nonsensical story, the dialogue that made me cringe at 90 percent of the lines and the fights that are there just to annoy you will make sure it’s a one-time play through.

For instance, at one point, Ryu and Hulk team up to battle a legion of generic Ultron drones while a giant monster attacks Black Panther’s city. Yes, I have no idea what that means either. Most of the cinematic features involve the entire cast standing around talking or posing before two of them fight a big, bad guy. At several points in the story, Thanos or Ultron has the entire troupe defeated, but conveniently leaves them alive, so they can be fought again? Playing through the story felt like a chore and it took me days to get through it because it’s not fun at all.