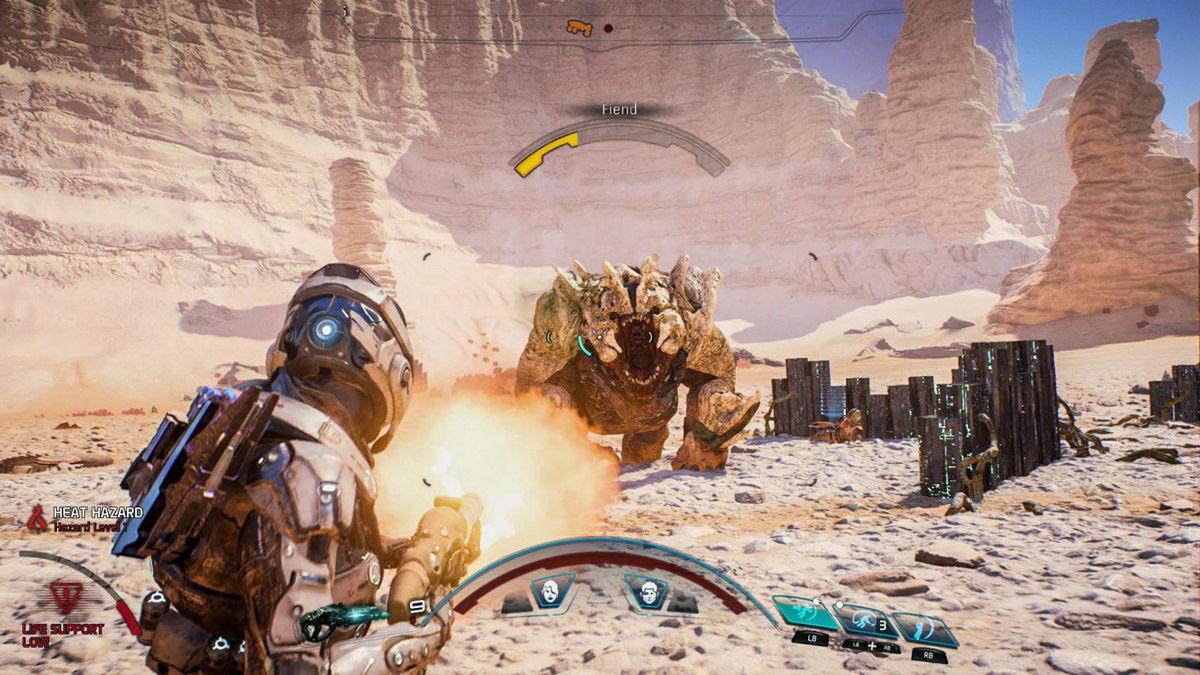 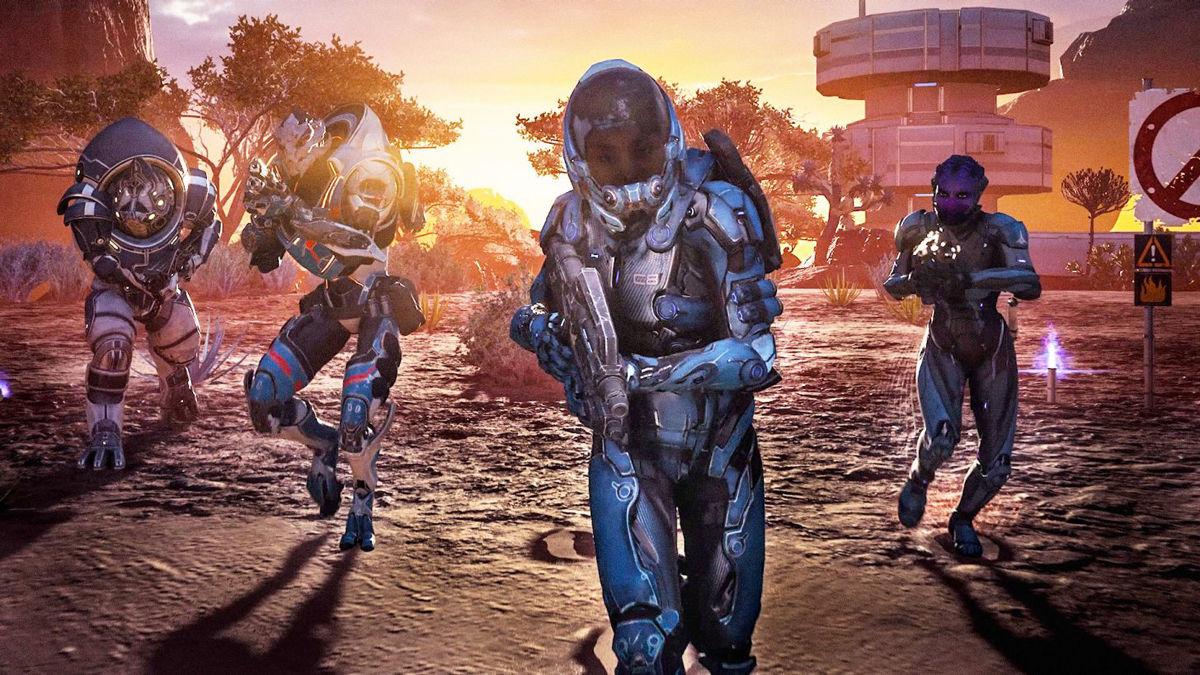 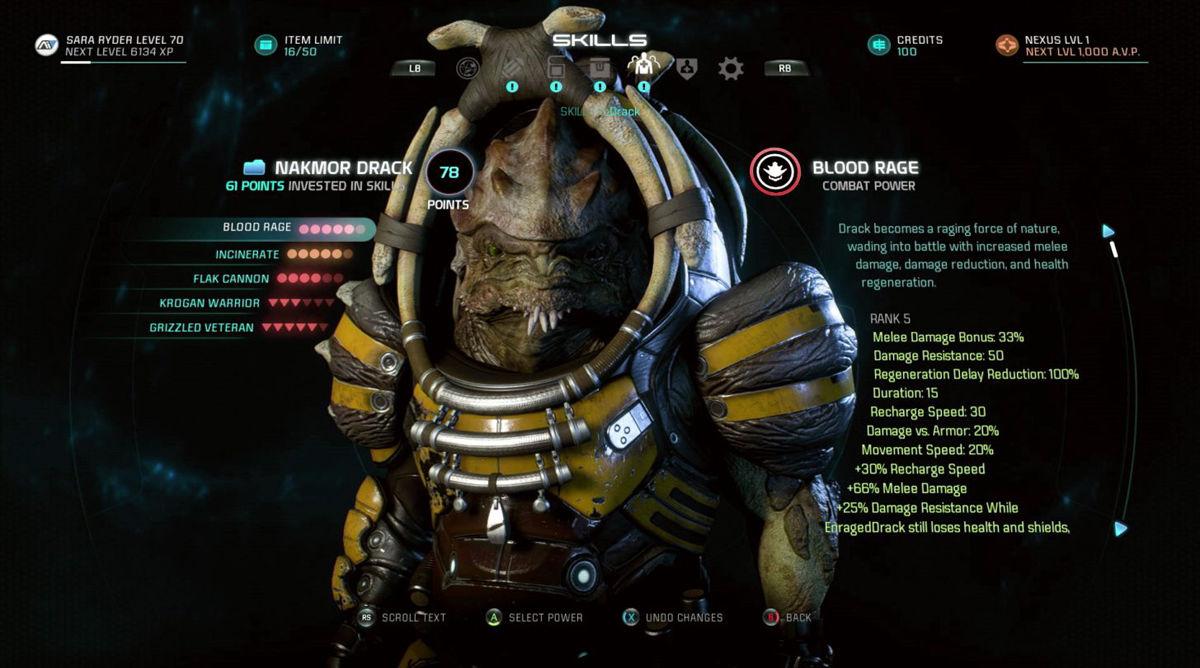 It’s common knowledge that BioWare made an enormous mistake when it released “Mass Effect: Andromeda.” Shortly after it debuted, the game suffered harsh criticism for a ridiculous amount of glitches and bugs, including some horrendous facial animations.

Although I was quite intrigued by the news of a new “Mass Effect” game, I chose to exercise caution before the game’s release and decided to wait and see what the community had to say. Most of the commentary remained negative.

Despite the mounting criticism,  developers worked diligently and released several updates and patched to improve playability. So after watching a few months for key elements to be fixed, I decided to get “Mass Effect: Andromeda” a chance.

Surprisingly, I found myself playing and enjoying the game much more than past reiterations. Sure, the graphics were leaps and bounds over its last gen counterparts. While some people can talk for days about how vibrant and colorful particle effects are, I was much more impressed by the pacing of this “Mass Effect.”

Most people who have played a BioWare game learn rather abruptly that dialogue between characters can be long-winded and plentiful. Many times, I just wanted to walk away. While some of that neverending dialogue remains, I noticed that there’s much more of an action-oriented focus. After a few minutes, I’m armed and shooting at things or using my special super powers to throw bad guys across the screen. Although the game remains very story-driven, I felt like I had much more freedom to go where I wanted and do what I wanted. At this point, I haven’t even progressed very far in the game because I’ve spent most of my time roaming planets and actively finishing up side quests.

Players take control of Scott or Sara Ryder (depending on which character you choose to play) and there’s a load of skills and special powers to assign to your avatar.

Experimentation is encouraged since you can go back and reassign your character’s skills at any time for a nominal cost. For instance, after I unlocked a deployable turret, I decided that I really didn’t like it and reassigned my skills to focus on stealth and shooting sniper rifles.

During deployments to the surface, two non-controllable companions accompany Ryder on his or her missions. While the banter between the characters can add some brevity to quests, I only found two or three characters I actually cared about. None of the characters from past games make an appearance, but similar alien archetypes return. For instance, Vetra Nyx is a Turian, Nakmor Drack is the stereotypical Krogan warrior and Peebee is an Asari. There are also a couple of humans as well, but none of the companions really seem as memorable as characters from previous games in the series. Peebee comes off as the most likeable, but BioWare really missed the mark by not including key fan favorites like Wrex or Garrus.

Combat is extremely fluid and it’s fun to jet pack around maps and test out new abilities. Multiplayer is restricted to a cooperative horde mode where four players take out a swarm of enemies over a few rounds. It’s very low stress, easy to play and offers plenty of rewards for winning. Yes, there’s a pretty annoying loot box system, but I liked getting to test out a variety of characters and their skills round after round.