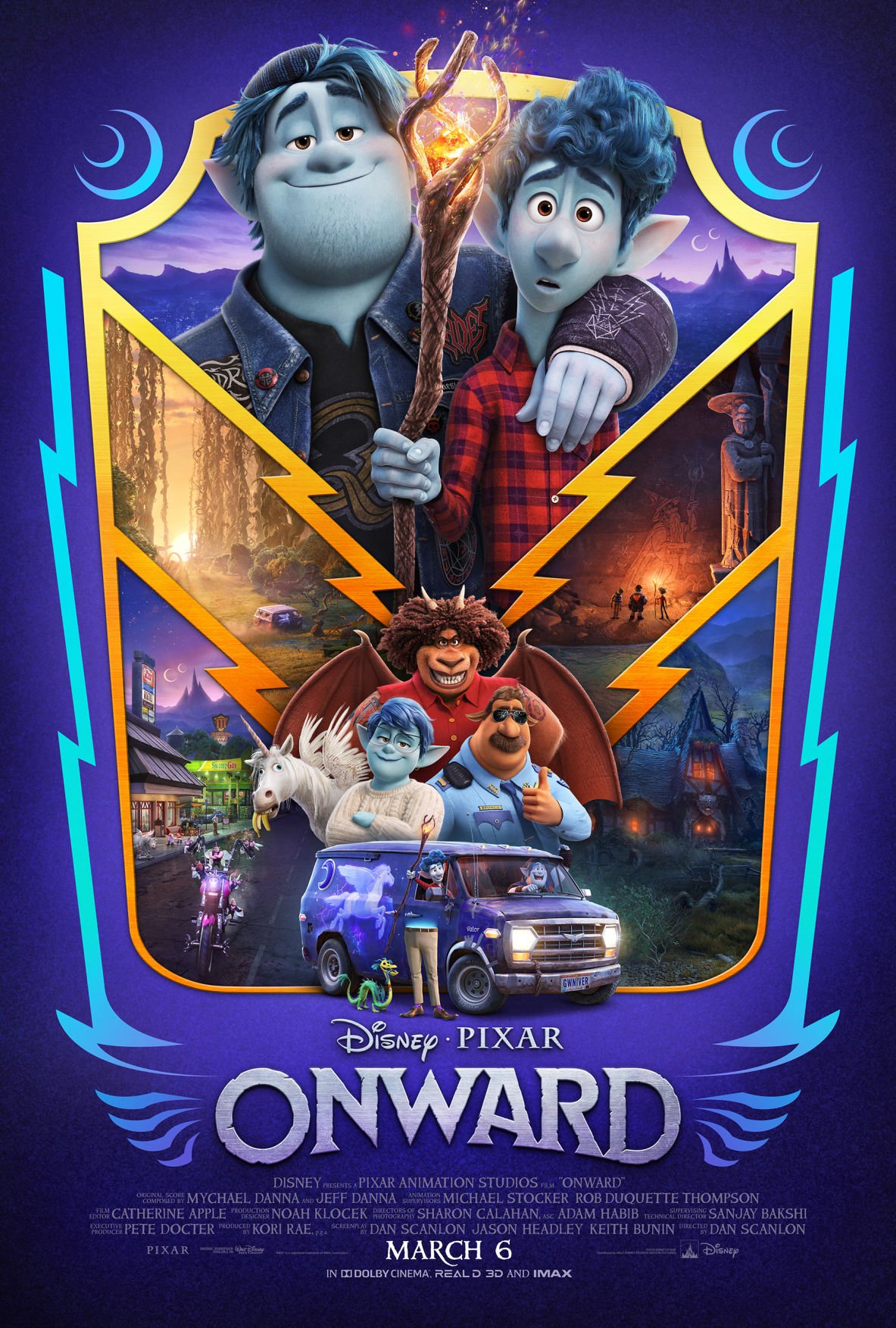 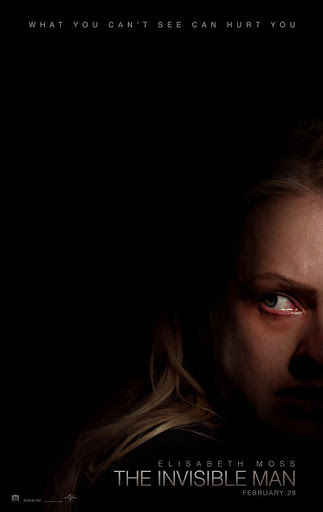 “Onward” was a pleasantly surprising movie that reminded me why I enjoy going to the movies so much.

I walked into this movie not expecting anything from it. I remember when they released the first poster with no context. At the time, it didn’t draw me in, but I didn’t know how heartfelt of a story “Onward” would be.

It follows two elf brothers, Ian and Barley Lightfoot, voiced by Tom Holland and Chris Pratt, as they go on a fun-filled adventure to bring their father back, who passed away several years before, using the long lost art of magic.

Being the older sibling myself, Barley Lightfoot was my favorite character and I related to him the most. He’s a lot like a bull in a china shop, but he always makes sure to look after his little brother.

This movie made me tear-up from emotions and laughter and made me forget about all of the craziness going on in the world for a couple of hours. I can’t express enough how much I recommend this movie. It’s available on demand now and will be on Disney+ April 3.

Though scary movies aren’t my thing, “The Invisible Man” intrigued me. I actually found myself looking forward to watching, it but left feeling let down.

The story follows Cecilia Kass, played by Elisabeth Moss, as she is trying to rebuild her life after escaping the confines of her abusive relationship with boyfriend Adrian Griffin, played by Oliver Jackson-Cohen. Two weeks after escaping, Cecilia is told that Adrian committed suicide and left her $5 million in his will, which she will receive in installments over a set amount of time. As long as she is mentally competent and doesn’t commit a crime, she will receive the money. She gains peace of mind and is determined to rebuild her life, when strange things begin to happen.

She’s convinced there is an invisible person there with her, her sister’s ex-husband, and his daughter. Cecilia knows that it’s Adrian.

There wasn’t much back story at all, so we didn’t really have much context into Cecilia and Adrian’s relationship. Adrian is also an expert in optics with a Tony Stark-esque laboratory in his large secluded mansion.

For anyone who doesn’t want any spoilers, skip to the last paragraph.

The suit that Adrian made to appear invisible was made out of several small cameras and made the fighting scenes and overall functioning of the suit seem very unrealistic.

The majority of the movie, and especially the ending, where Cecilia gets her revenge, was very predictable and kind of lack luster.

I didn’t hate this movie, but I probably won’t put forth much effort to ever watch it again. I don’t recommend this movie, but if you’re stuck in quarantine and want to come up with your own opinion, “The Invisible Man” is available on demand now.