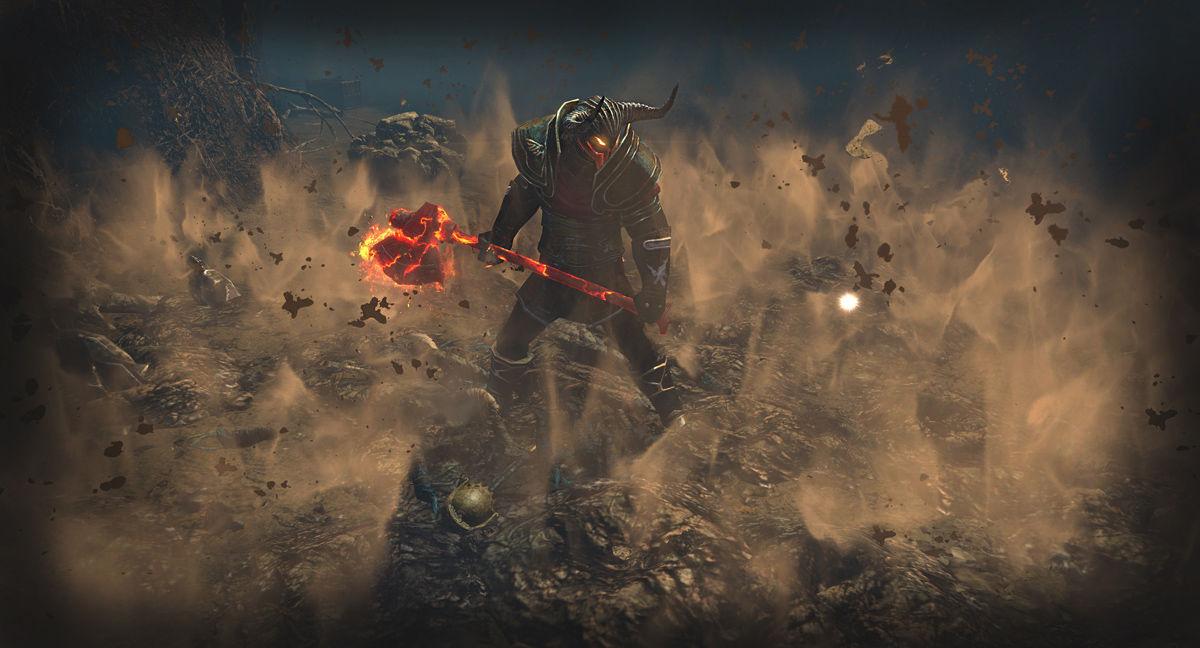 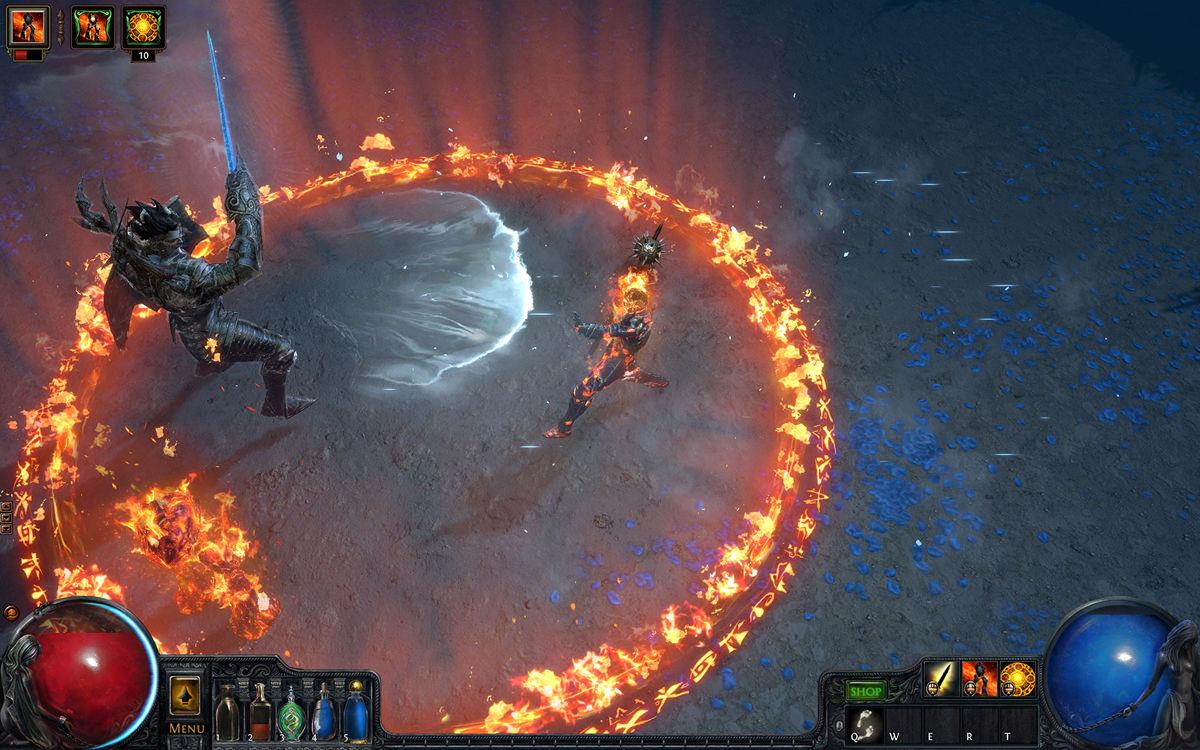 A few weeks ago my personal laptop decided to malfunction extensively. As a result, I had to restore the computer to its factory settings. Although I lost many files, (including a vast collection of music), I did take the time to reinstall Steam.

For those who don’t know, Steam is a gaming website that offers a massive collection of video games. Remarkably, many of these games are free to play or still in development. After installing the software, I admittedly devoted hours into exploring specific genres and testing out a new set of video games.

One of those games, “Path of Exile,” still has garnered quite a bit of buzz about it. Naturally, I too checked out the free-to-play dungeon crawler.

Within a few minutes of playing, it obvious to see “Diablo II’s” imprint. Initially, players choose from five classes; duelist, shadow, marauder, witch and ranger. After an extremely short exchange of dialogue, your character is thrust into a dark, gritty world where swarms of zombies, ghouls and skeletons seem intent on surrounding you at every turn.

Not much is explained, which can act like a double-edged sword at times. For instance, my first time playing I completely missed the fact that a weapon and armor dropped after the opening conversation. So, I ignorantly wandered the beach pondering why my character felt so underpowered.

However, after learning to pay a little more attention, I acquired an actual weapon, some armor and was quickly clued into how combat worked.

Instead of a skill tree, “Path of Exile” uses a system of slottable gems to grant characters abilities. For examples, after creating a second character – a marauder – I equipped an ability called heavy strike into my sword. As you progress in the game, these gems grow more powerful (even level up) and can be extracted and reslotted into other weapons or armor at no cost.

Fortunately, you can buy a variety of gems in town. The only catch seems to be that gems and slots must have the corresponding color, but that never seems to be much of an issue since weapons and armor usually have multiple slots available.

There’s a great deal of customization here and it seems like designers don’t put many restrictions on many of the abilities you can use in the game.

In addition, as your character gains experience, you are granted points that help boost passive abilities. For instance, as my marauder leveled up, I invested most of my points into strength and damage output. As the legions of enemies surrounded me, they truly felt like less of a threat since I continuously smashed them out of existence with a single strike.

Like “Diablo II” you will find yourself overloaded with loot throughout your experience. Again, exceptional will never be a bad thing, but when playing with friends, inventory management can slow down the fun. Your friend really doesn’t appreciate you checking out the latest treasure while they accidentally engage in a boss fight. So, keep that in mind.

After beating the game, each class has the option to ascend to a new class. For instance, shadow can transform into an assassin, saboteur or a trickster. Obviously, this extends the end game and allows players to experience new aspects in each class.

Like most free-to-play games there are ways to add cosmetic items or boosts to your character by spending real money. However, “Path of Exile” never bombards you will excessive advertisements or annoying reminders. Honestly, I didn’t even realize I could access the store during the game until several hours playing. The focus is strictly on gameplay and that’s one of the reasons “Path of Exile” remains a must play “Diablo” clone.

That’s Entertainment is a leisure commentary that solely reflects the opinions and views of the author and in no way represents direct or implied endorsement of any commercial product, entity or idea by Fort Hood Sentinel, III Corps and Fort Hood Public Affairs or the U.S. Army.