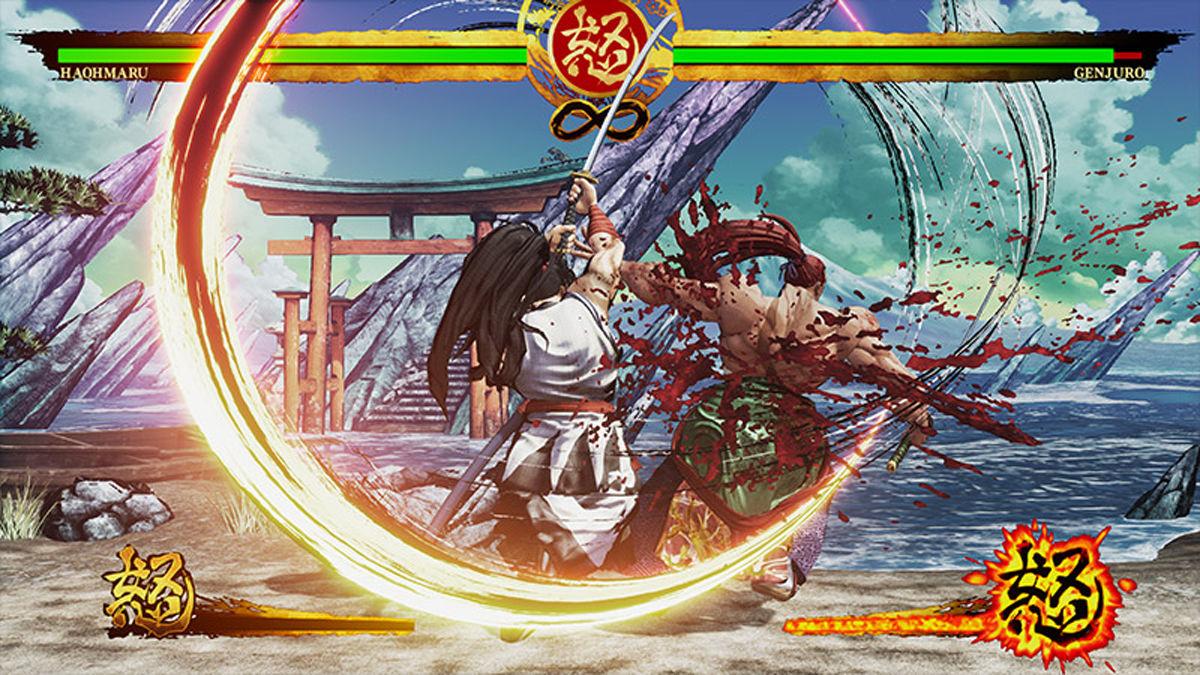 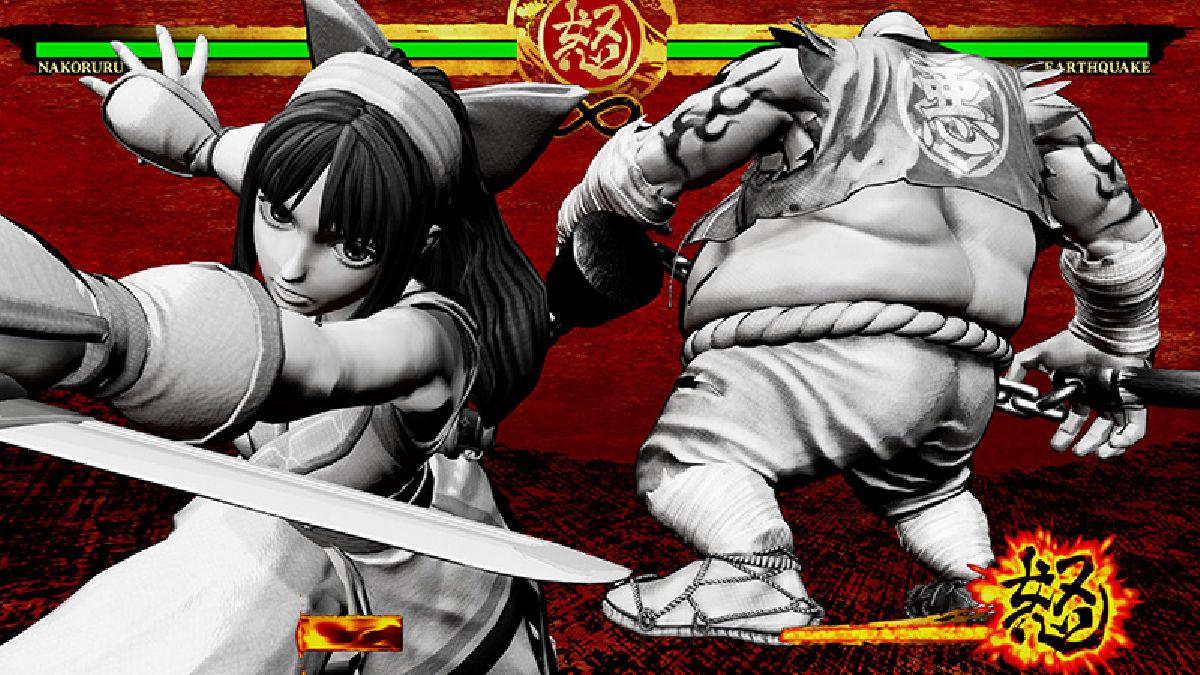 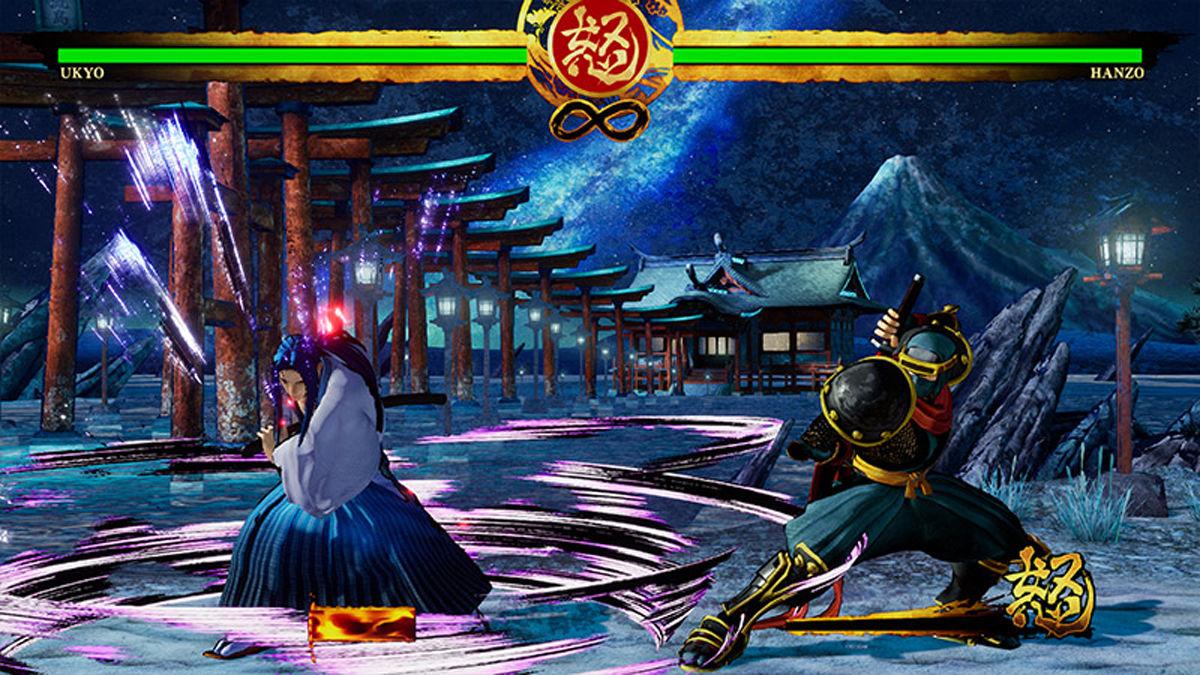 As I set out to learn the latest fighting game to hit stores, “Samurai Showdown,” I found myself recalling an iconic conversation in the swamps of Dagobah: “I cannot teach him, the boy has no patience,” Yoda explained to Obi-Wan in “The Empire Strikes Back.” The force ghost responded, “He will learn patience,” as they continued their conversation about a young and impulsive Luke Skywalker.

Much like Luke Skywalker, I approached this fighting game as I have others, by impulsively mashing buttons at first and restricting my play style to mostly performing super moves. I soon figured out my initial strategy would end with my character on the ground, beaten to a bloody pulp.

“Samurai Showdown” adopts a much slower pace, built more around reactions, punishing mistakes, parrying attacks and dealing heavy damage. It’s completely possible to end a round with one well-timed and sharply placed attack. Yes, players can pull off super combos and quick, massively powerful cinematic moves. However, these tide-turning moves come with a hefty price, which might require gamers to adjust their overall game plan.

For instance, after performing a super combo, the meter at the bottom of the screen doesn’t just empty out; it can no longer be used in the game. By pressing all three slash buttons, you can unleash a powered up mode where some attacks deal more damage and gain the option to instantly kill your adversary, but again, if you miss or the meter runs out, it disappears for the rest of the match.

Furthermore, the ability to counter, dodge and even disarm your opponent makes fighting more cerebral than some of the combo-obsessed alternatives. Matches rely more heavily on baiting foes to throw out a big move or mess up and pouncing on them when they do.

While I spend many hours playing fighting games as a younger gamer, I never spent much time with “Samurai Showdown.” This new reboot feels much different than other games I’ve played. Of course, I suffered a thorough pummeling before wising up and playing through the tutorial. But, hey, I was just evoking my inner Skywalker.

Honestly, the combat system seems very easy to pick up, and I feel as though I could explain to my friends the basic concepts so they could at least compete (with each other). In other words, I don’t think I’d make my friend Zane Varney or my brother Greg quit this game after a few rounds.

A story mode allows gamers to learn a bit about the roster of combatants, which I appreciate because I really know very little about each. It’s more of an arcade mode, but at least there is an opening and an ending in there, and it did help me want to play other characters. Some warriors feel much more powerful than others, but maybe that’s because I’m not as familiar with them. For instance, I favor Galford because he has a dog companion that actually accompanies him, attacks on command and, hilariously, can be thrown as a projectile in battle. However, his move-set seems weak compared to other people such as Haohmaru or Tokugawa Yoshitora. Both have far-reaching, powerful special attacks that can decimate their enemies in a few hits.

Poor Galford and his dog Poppy must play the long game. Constantly throwing out projectiles, running away and punishing opponents with his command throw seemed to be the only way to win. Games always came off more methodical than when I just randomly spammed uppercuts with Tokugawa. Regardless, I still stuck with my ninja and his dog (most of the time).

Pacing might feel lethargic to gamers, but after a bit of training and time in the lab, I started to appreciate “Samurai Showdown” more. Like Luke Skywalker, I learned patience and grew more at peace as I approached combat.

I’m no Jedi yet, but with more training, I’m sure I can make my friends (and family) think I am – at least when it comes to “Samurai Showdown.”