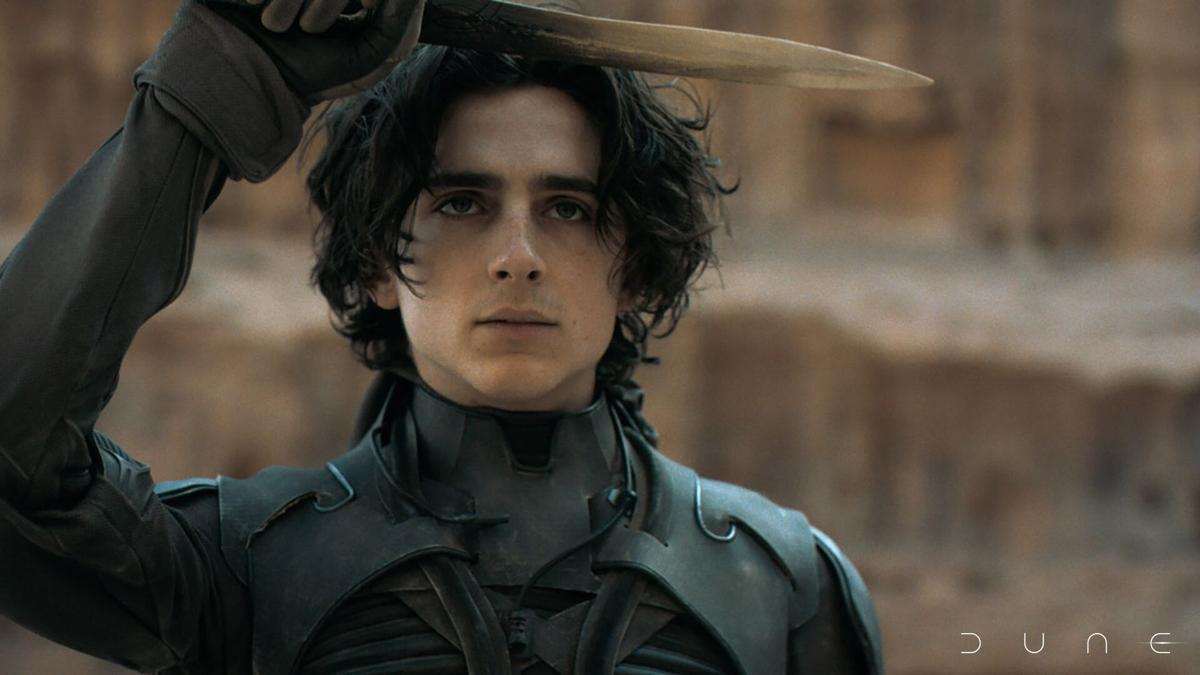 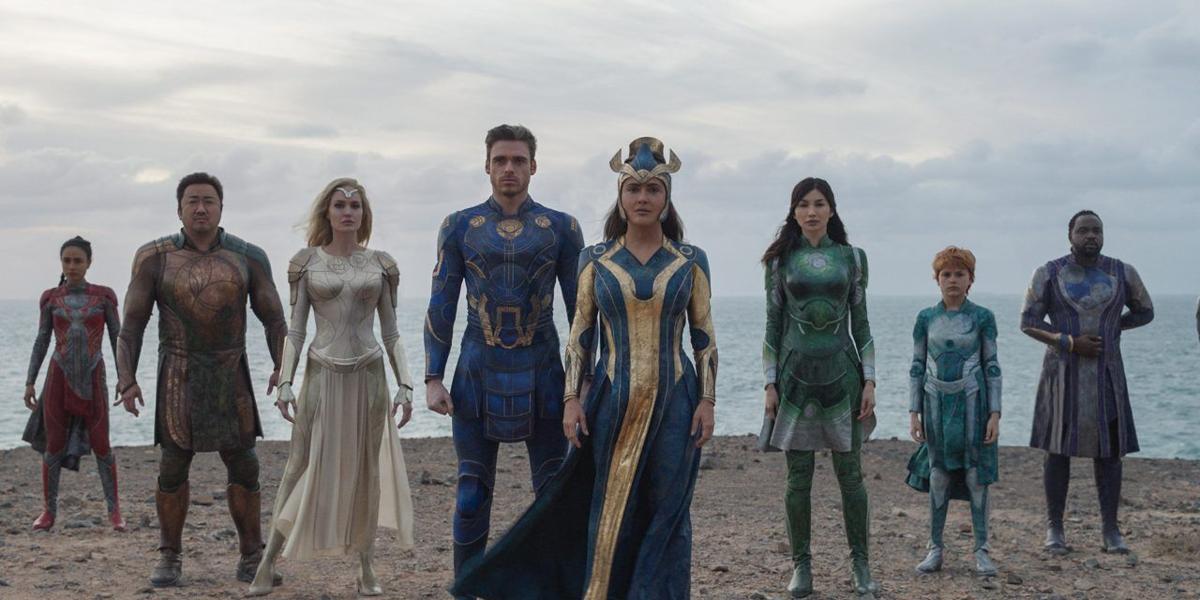 This month we review new movies “Dune” and “Marvel’s Eternals.”

“Dune” is a new action/science-fiction/fantasy film based on a book of the same name. It follows Paul Atreides (Timothée Chalamet) and his family as they are sent to the planet Arrakis to govern it. It is the most dangerous place in this fictional world, and is completely covered in sand. Arrakis contains a resource referred to as “spice,” the most sought-after resource in the universe.

Paul and his family become targets since there are several powers out to gain control of the “spice” supply. Moreover, Paul, being gifted with special abilities, is plagued by dreams of a girl from Arrakis (Zendaya) and is trying to figure out his purpose.

When I saw this film being advertised as the next “Star Wars” or “Lord of the Rings” I went in having high expectations since I love the “Lord of the Rings” and “Hobbit” films. Not to mention, it had several great actors including Jason Momoa, Oscar Issac and Rebecca Ferguson.

I personally think this film relates more closely with “Star Wars” than “Lord of the Rings,” leaning more toward Sci-fi than the fantasy genre for me. I also went in having no knowledge of the books or the incredibly tedious “Duniverse” and found myself with a headache after trying to take everything in.

Though this very much so fictional it has several real-world elements that kept me engaged. I also believe just the visuals alone are worth seeing this movie for. The beautiful visuals build up this fantastical universe for the audience very well.

I recommend maybe doing some background research before watching the film to make it easier on yourself to keep up, but I highly recommend “Dune.”

Now that the original Avengers have disbanded, it’s time for a new Marvel team and the Eternals have stepped forward. There are spoilers below, so read at your own risk.

“Eternals” follows a group of heroes, led by Ajak (Salma Hajek), as they protect Earth from Deviants to allow humans to grow over the course of 7,000 years. They are not allowed to interfere in human conflicts, only to destroy all Deviants. They complete their task of destroying Deviants on earth and stay among humans, waiting for the Celestial Arishem to tell them to leave.  When a Deviant appears in London and Ajak is found dead at her home, Sersi (Gemma Chan) is given the responsibility to lead the Eternals and save Earth.

I can’t say I’m as hyped up about the Eternals as I was about the Avengers, but I can tell this is going to be the powerhouse team in the Marvel Cinematic Universe moving forward.

The film was just a good Marvel movie, although nothing life changing. There are several new characters introduced all at once and that can make the movie overwhelming and take away from the storytelling. However, all things considered, they did a fairly good job trying to balance everything. There were several funny moments, loveable characters and stunning special effects.