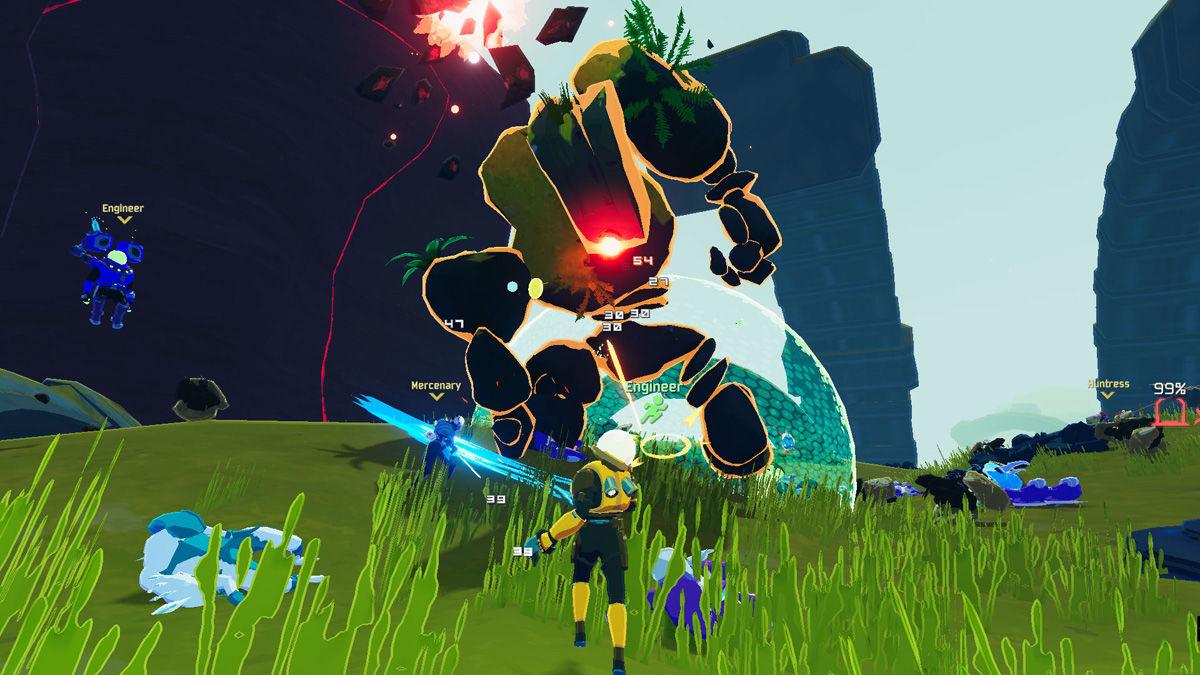 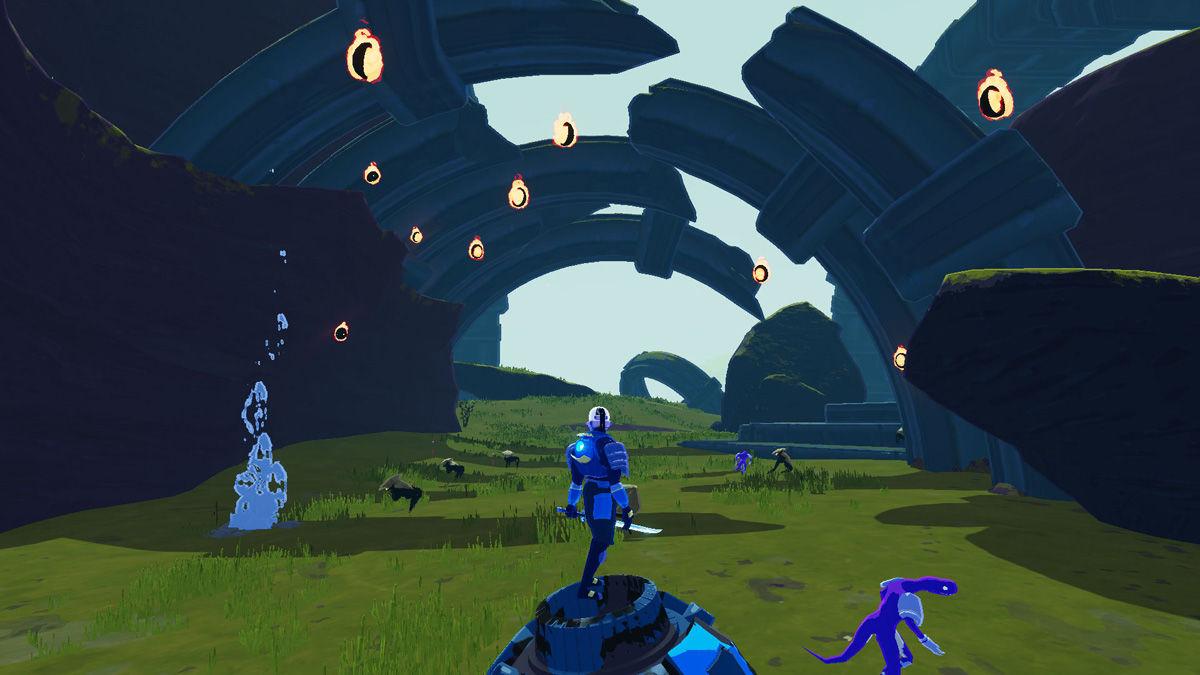 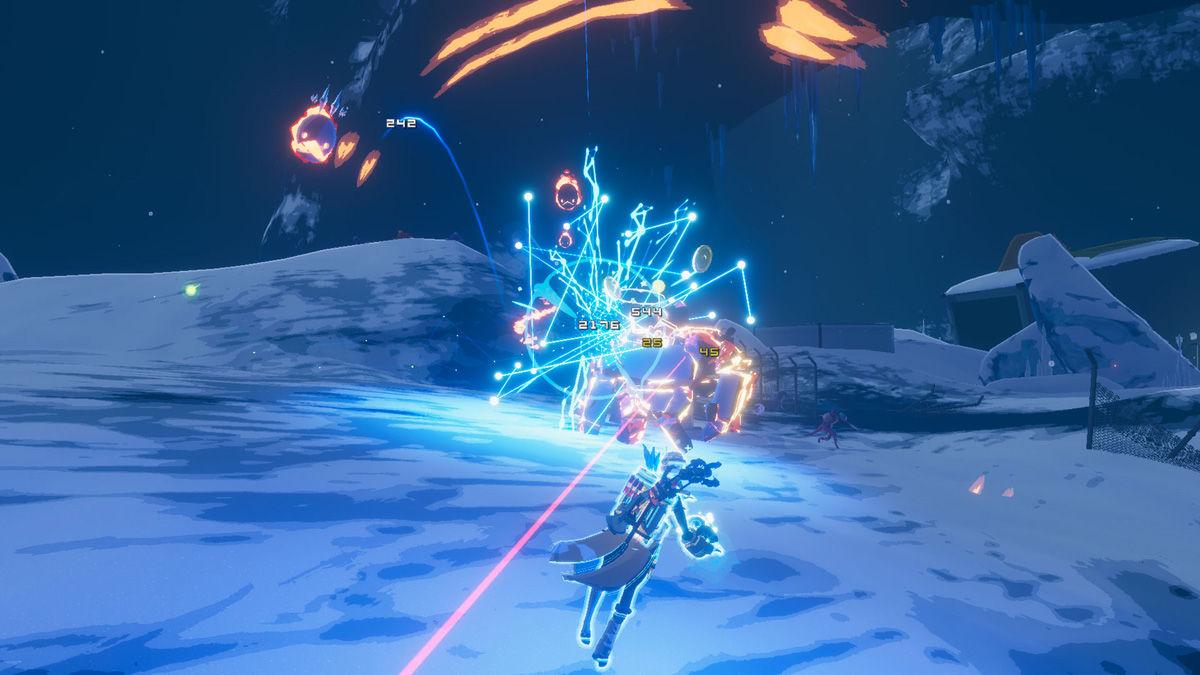 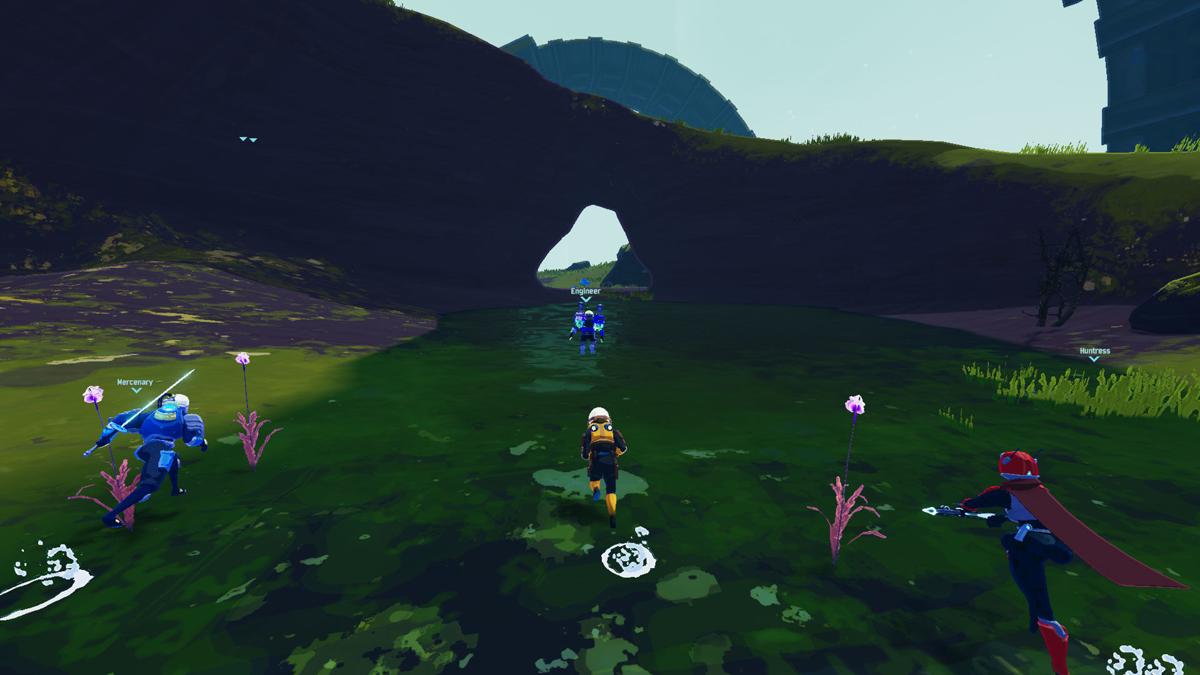 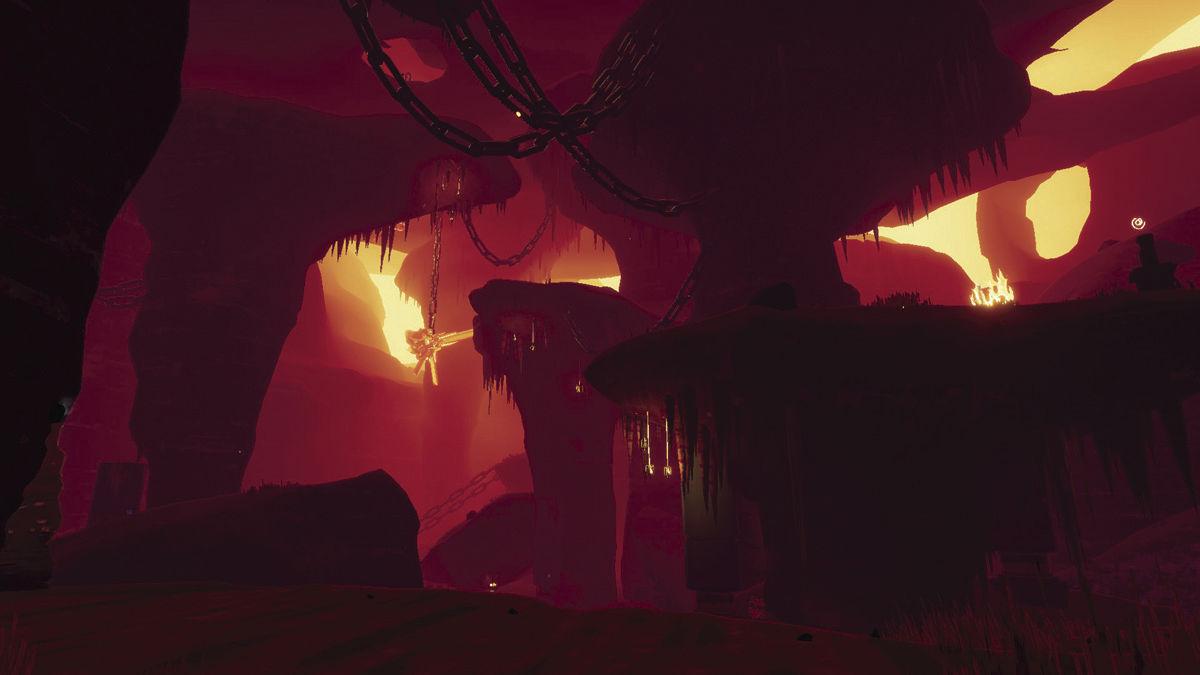 Lately, my twin brother, Greg, and I have created a new sort of competition. One of us discovers some obscure, random, inexpensive indie game, plays it for a while, and then buys his twin the exact same one as a gift. It might be our way of promoting social distancing, but the practice has led to some surprisingly well-made games getting added to my library. The latest one, courtesy of my twin brother, “Risk of Rain 2” has piqued my interest to the point that I keep wanting to play it night after night.

The rogue-like, dungeon crawler with randomly-generated levels and a permanent death penalty actually captivated me enough to keep playing. I’m typically not a fan of games of this genre, but I have found myself going back for more. After meeting certain conditions, you unlock more classes, called survivors, who play much different from one another and involve you in specific tactics to reach the next area. For instance, the initial survivor, the commando, is a jack-of-all-trades and promotes a very balanced (bland in my opinion) play style. While I know that’s done on purpose to encourage gamers to unlock other classes, I had no reservations about moving on to other avatars as soon as possible. The huntress, on the other hand, excels at range combat and has a much easier time taking out flying enemies. However, she’s the weakest health-wise of all the characters, so it’s important to take a more fight and flight approach to combat.

Unlocking new combatants soon became a priority, but I felt more confused about what exactly I needed to do when I looked up the requirements. Basically, to acquire more people, play the game and get lucky. For example, my brother and I were attempting to meet some of the easy milestones so I could obtain more characters. A random dude joined our game and after the third or fourth zone, we teleported to a special area. Both of us had no idea what was going on, but we figured out we had to kill a boss in the center of the map by taking relics or orbs (or something) near it and “activating it.” After beating that behemoth, we had another unanticipated sequence evolve in front of us. Suddenly, glowing, disappearing platforms soon materialized before us. My greatest nemesis of all time once again reared its ugly face. Platforming! Sarcasm and apathy overwhelmed me as did what I do best: fall off platforms. My brother fared a little better, but as we closed in on our respective goals, the game ended. Since there’s a requirement asking players to sacrifice themselves by blowing up their survivor at an altar, my brother and I thought it could have been that, but we really had no clue about what happened. All we know, is that two more characters became available after the match, so somehow, we succeeded.

The combat in “Risk of Rain 2” starts out easy and casual. However, the challenge grows the longer players last. Surviving a never-ending swarm of enemies during extremely strenuous boss battles requires teamwork and a little luck. Before activating a boss fight, gamers can trade in money earned from defeating enemies for a vast assortment of upgrades. Survivors gain access to everything from robotic turrets to special abilities to buffs to health, attack power or fire rate.

During one match, my brother and I each had a train of flying drones following us around while we blasted all sorts of enemies out of the sky.

Sure, I tried my hand at running solo, and quickly learned that you have to have friends to get beyond the first level. Flying solo probably requires more grinding for boosts and special abilities before activating the big bad of the level, but having a bud around just makes things exponentially easier.

Unfortunately, choosing to matchmake with random gamers online can turn problematic. Because loot drops and spending money is built on a first-come, first serve system, a horde mentality soon arises. Some players roam the land picking up everything they see leaving you with very little in the way of boosts. When a boss dies, powerful treasure falls and you see some players running around and picking up every single item. To make matters worse, the host seems to have all the power and can kick players at any time. One instance, I accidentally picked up an extra item after a boss fight and got immediately booted from the game.

To make matters worse, getting into a match can take forever because, while it seems many people are playing, not every group wants extra members. That’s fine and all, but trying to find a match, getting grouped with the same people that keep kicking you out, doesn’t motivate anyone to play more. As always, finding a decent group or just a good friend to play alongside makes the game more enjoyable. Once you lock that down though, “Risk of Rain 2” will keep you playing for just “one” more run.