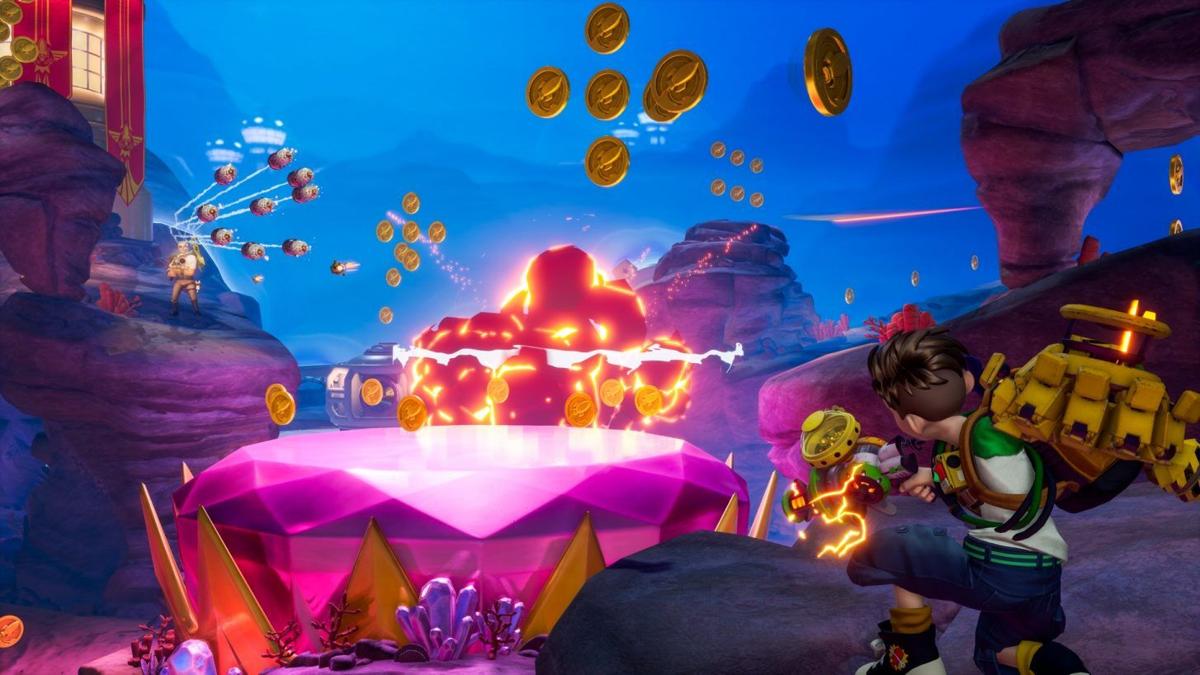 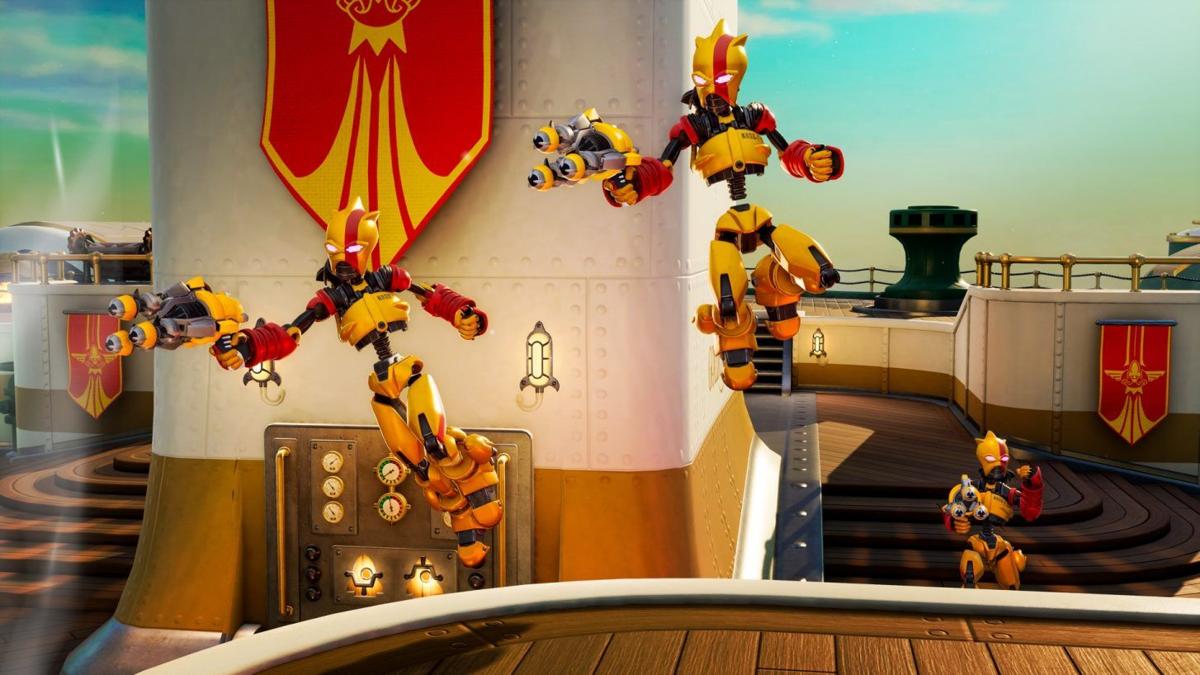 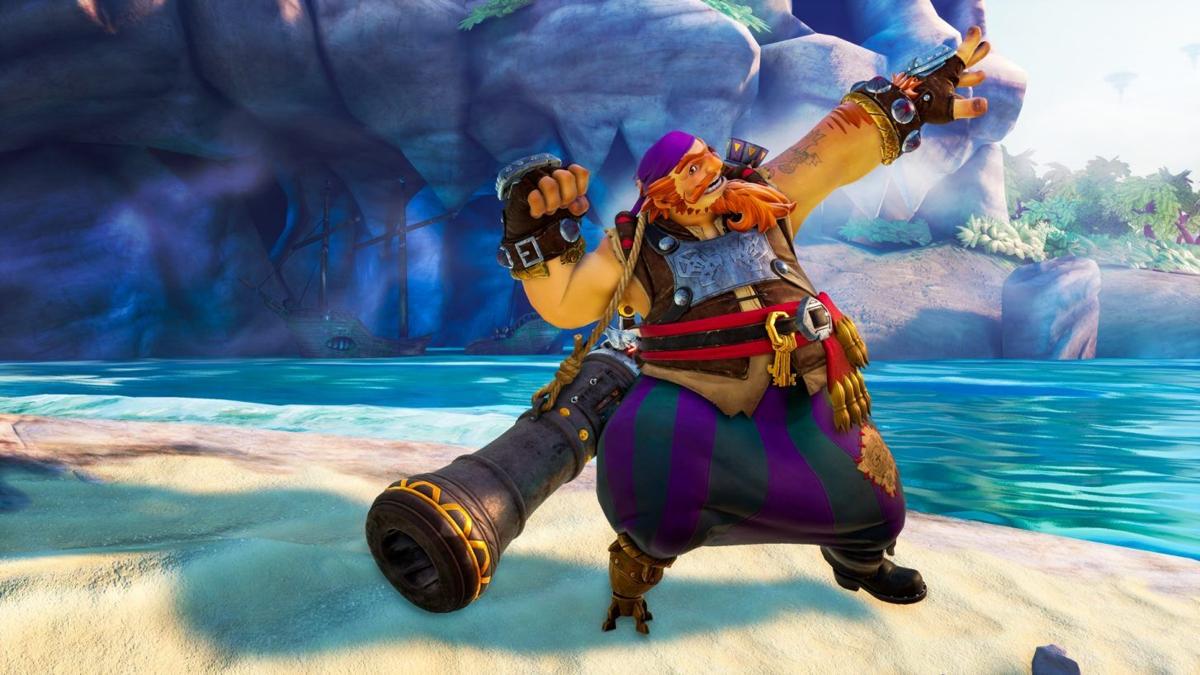 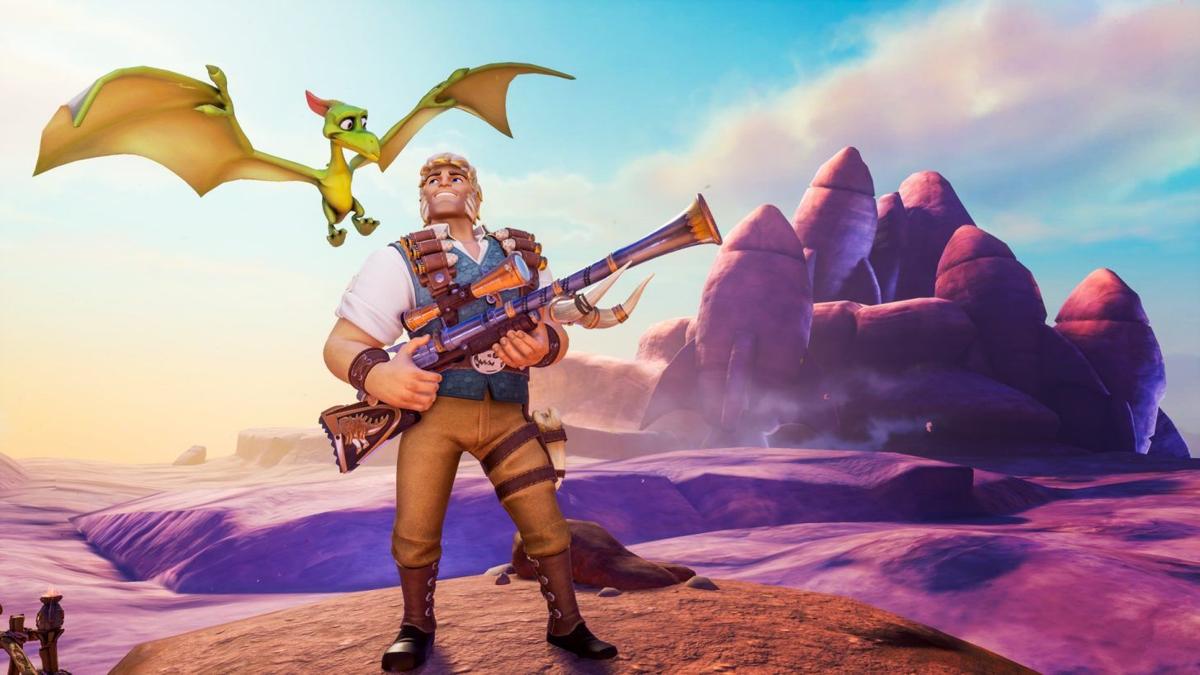 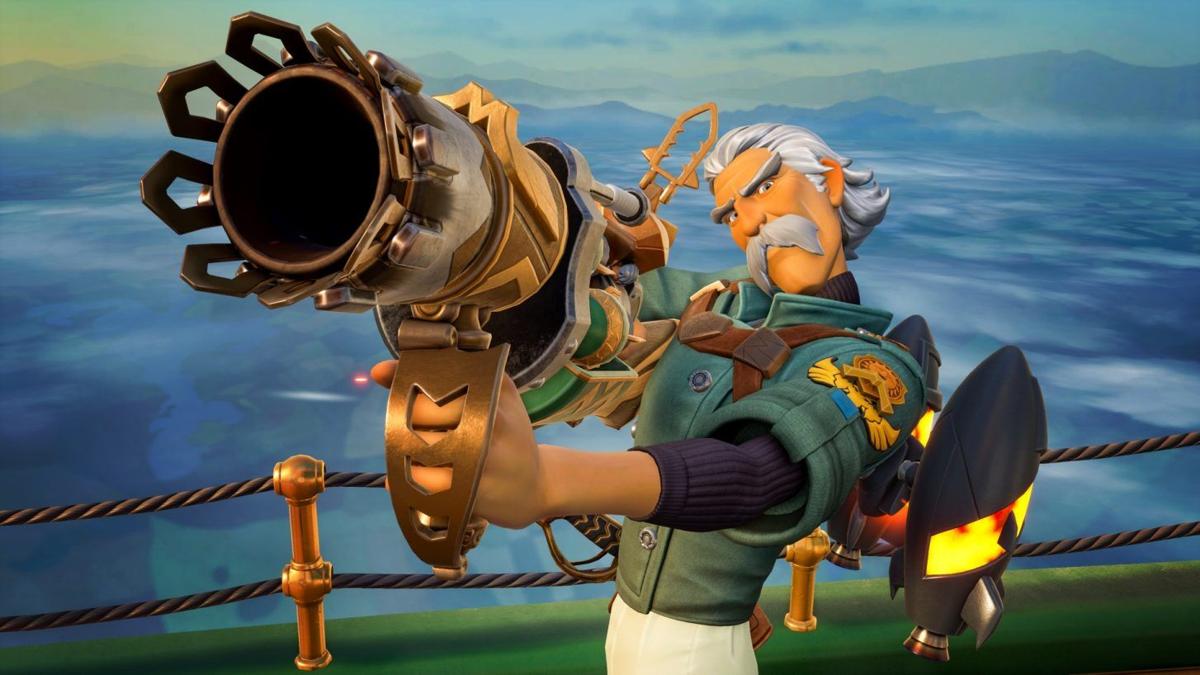 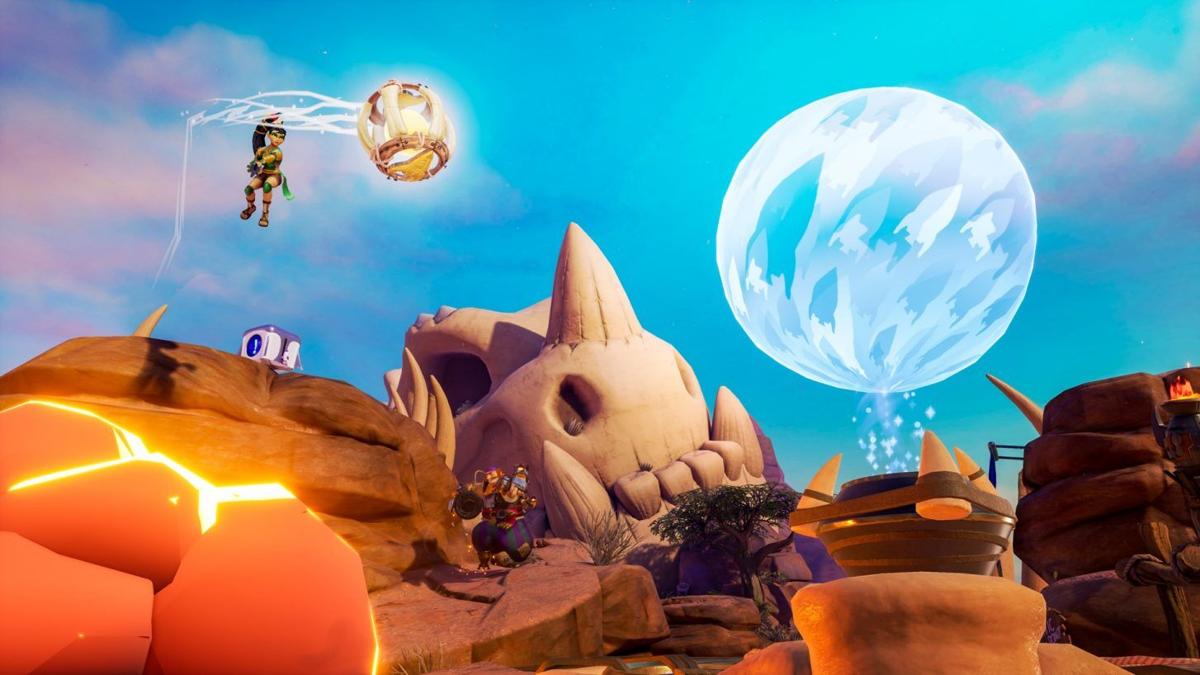 Ages ago, my brother and I invested much of our time into “Halo” games. Multiplayer reigned supreme — from pistol-only skirmishes in the first game, to the eventual energy sword vs hammer melee saga in later games — "Halo" remained the go-to first-person shooter of choice.

Although, both of us mastered melee combat, (some combatant tried to horde the sword by camping out at the spawn point), “Halo: Reach” introduced a new mode, with one specific modification. Despite my desire to always engage in Big Team Battle, my brother convinced me to try the new mode, firefight. I found the mode enjoyable, but my brother, craved more explosions and stuck us in a game with only one weapon, rocket launchers. It didn’t take him long to educate me in the ways of blasting everything that moved into oblivion in “Halo’s” version of a horde mode. Not only that, he raked in multiple kills, kill streaks and quickly ruled as the top player in the co-operative, yet competitive mode. After a few thrashings on the score board (I don’t think I ever caught up), my brother made it clear, he really, really enjoyed firing rockets.

This knowledge proved useful recently when I heard positive things about a new game that debuted. After playing a few hours of “Rocket Arena,” which is available on all systems, I knew this game would be right up his alley. So, being the decent brother I am (thanks to an extremely discounted priced) I bought him a copy so he could test it out with me.

Another hero-shooter, “Rocket Arena,” uses a simplistic, cartoony art style to portray its cast of characters. Each character comes with a unique weapon and possess a set of special skills and personality.   The game keeps things simple; combat requires players to point, shoot, jump around the arena. Although the game gives players an opportunity to dodge, it also tacks on a cooldown, so they can’t dodge indefinitely. As you or your opponent take hits, your damage meter fills up and when it hits the maximum amount it starts to flash. If a rocket connects with a player in this state, they are blasted from the arena and you lose a badge (so it acts like a stock or life). In many ways, eliminations feel more like “Smash Brothers,” than a typical 3-on-3 shooting game. When all the lives run out that team loses.

“Rocket Arena” offers many other modes, but for the most part my brother and I really stuck to the 3-vs-3 player modes and messed around with this game’s version of the horde mode, Rocketbot Attack, to learn and understand how characters work.

Each avatar seems to have their own thing going on, and that vastly affects how they play. For instance, the first character I played was Amphora who uses water-based attacks. If she charges her gun, she can fire a faster, more powerful projectile that often pushes opponents further across the map, which is easy to combo into afterwards. Her special ability allows her to transform into a puddle, move and jump around the map and unleash a geyser of water damaging foes and propelling them high into the air.

Of course, I soon favored the pirate, Blastbeard, who fires slower, short-ranged cannonballs that deal heavy damage upon detonation. His special ability, the shockwave, comes in very handy as it blasts any enemy in range, knocking them back, or even off the map.

In a failed attempt, I tried my hand at Topnotch, an old dude with a jetpack, but his playstyle did not compliment mine. Again, if developers make a hole in the map I will do everything in my power to (accidentally) plummet down. Jet pack and I still don’t get along, Topnotch verified this fact many times during my trials.

As you tally wins, heroes level up, which from what I can gather, leads to unlocks such as skins and ways to customize your profile. The alternative looks do look appealing, and though there seems to be a grind, players get enough currency to unlock at least one or two of their favorite outfits after a few hours of play. That might stall to a halt later as progress seems slower to me as I played with higher level characters.

My brother asked me if it’s something his daughter could play, if there was any foul language or gory violence. From what I’ve seen there is none of that and the art design seems to cater to kids. There is no split screen, but I did say it’s something she can play online, just mute the mic (people can be terrible online).

Overall, the game surprised me, and I’ve had quite an enjoyable experience. I just don’t think I’d ever touch “Rocket Arena” at full price. The ultra-low sale price should continue through the end of the week, so if you are interested, now is the time to pick it up.