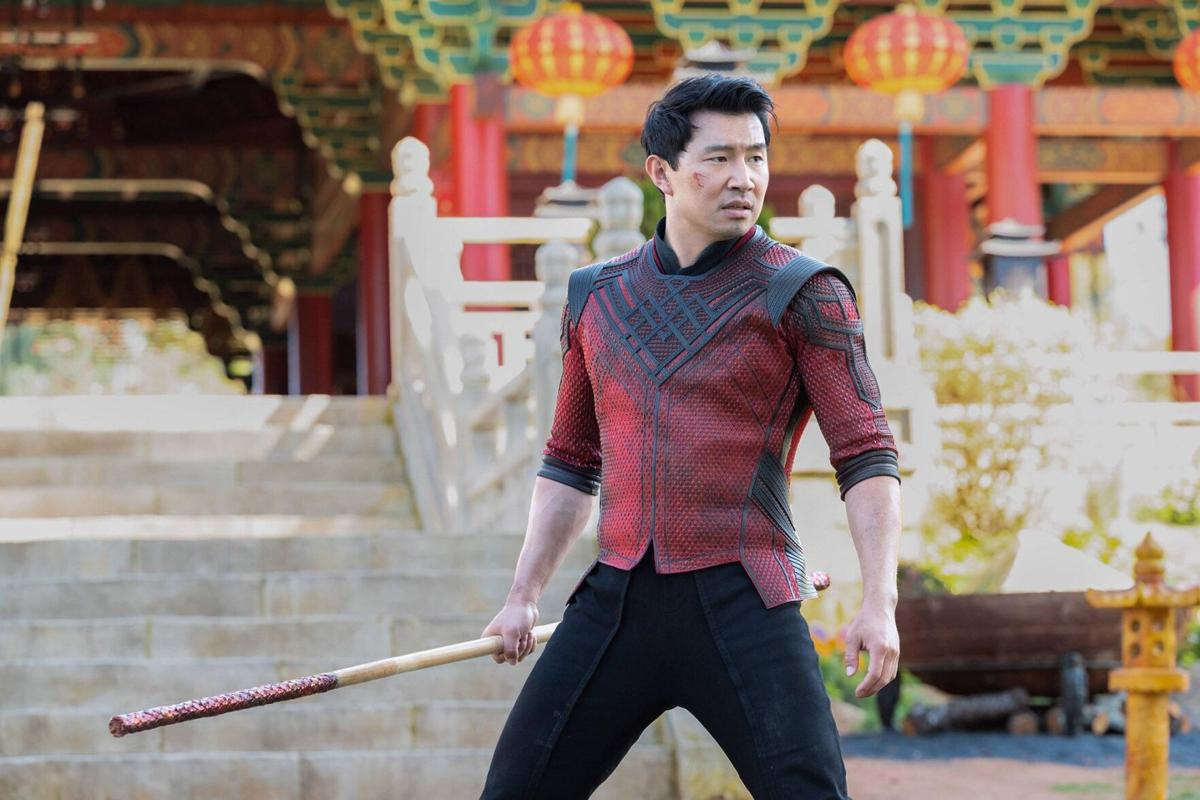 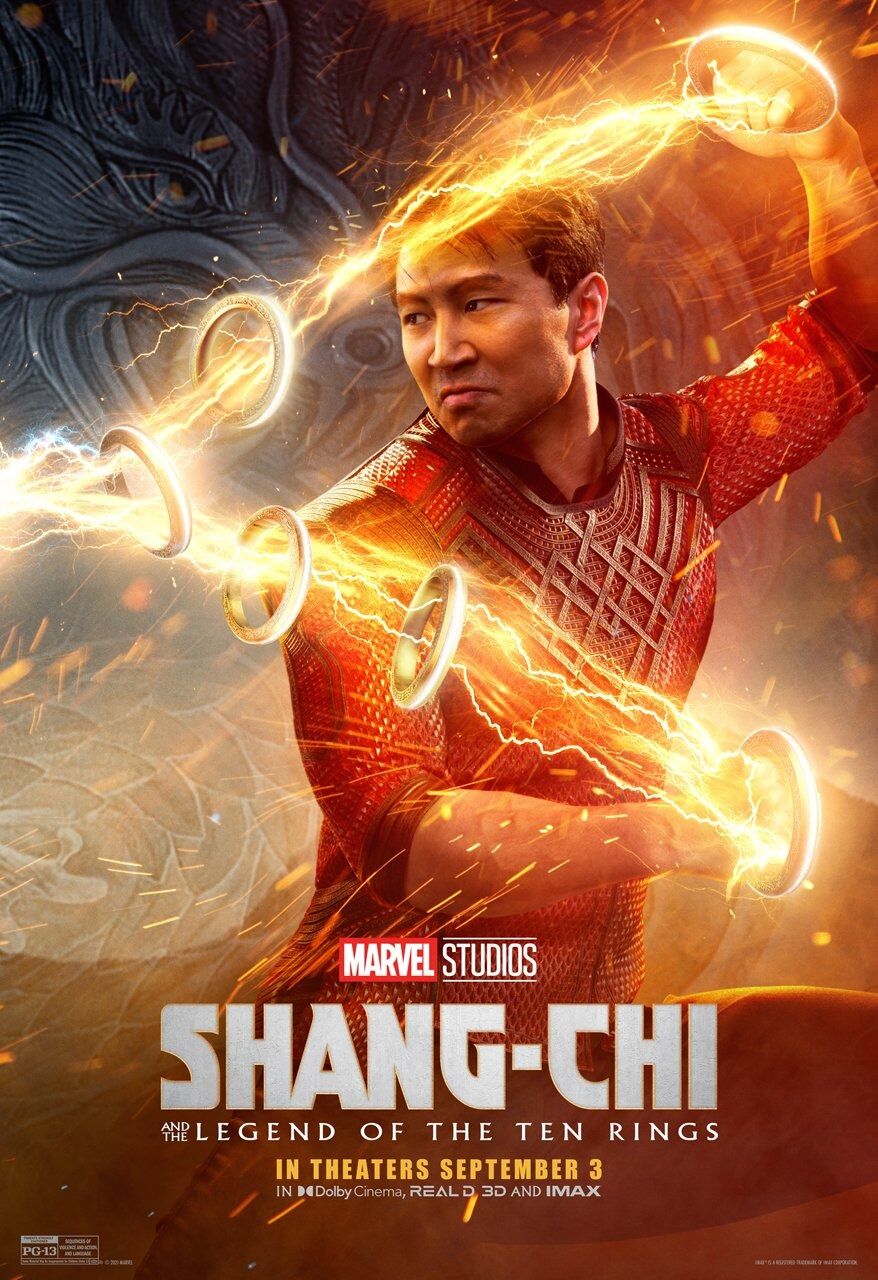 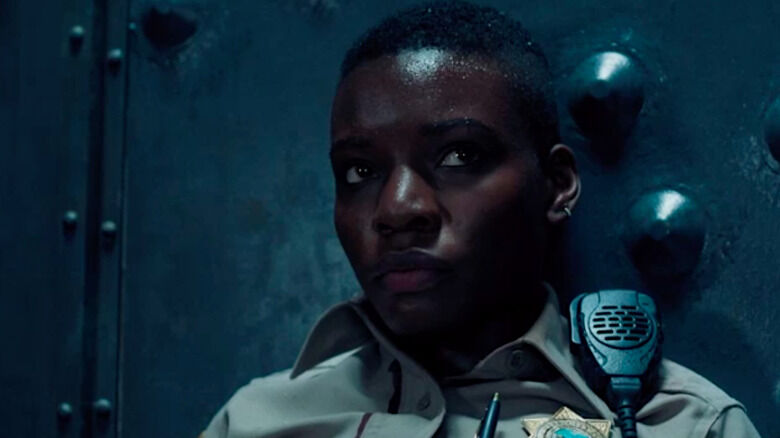 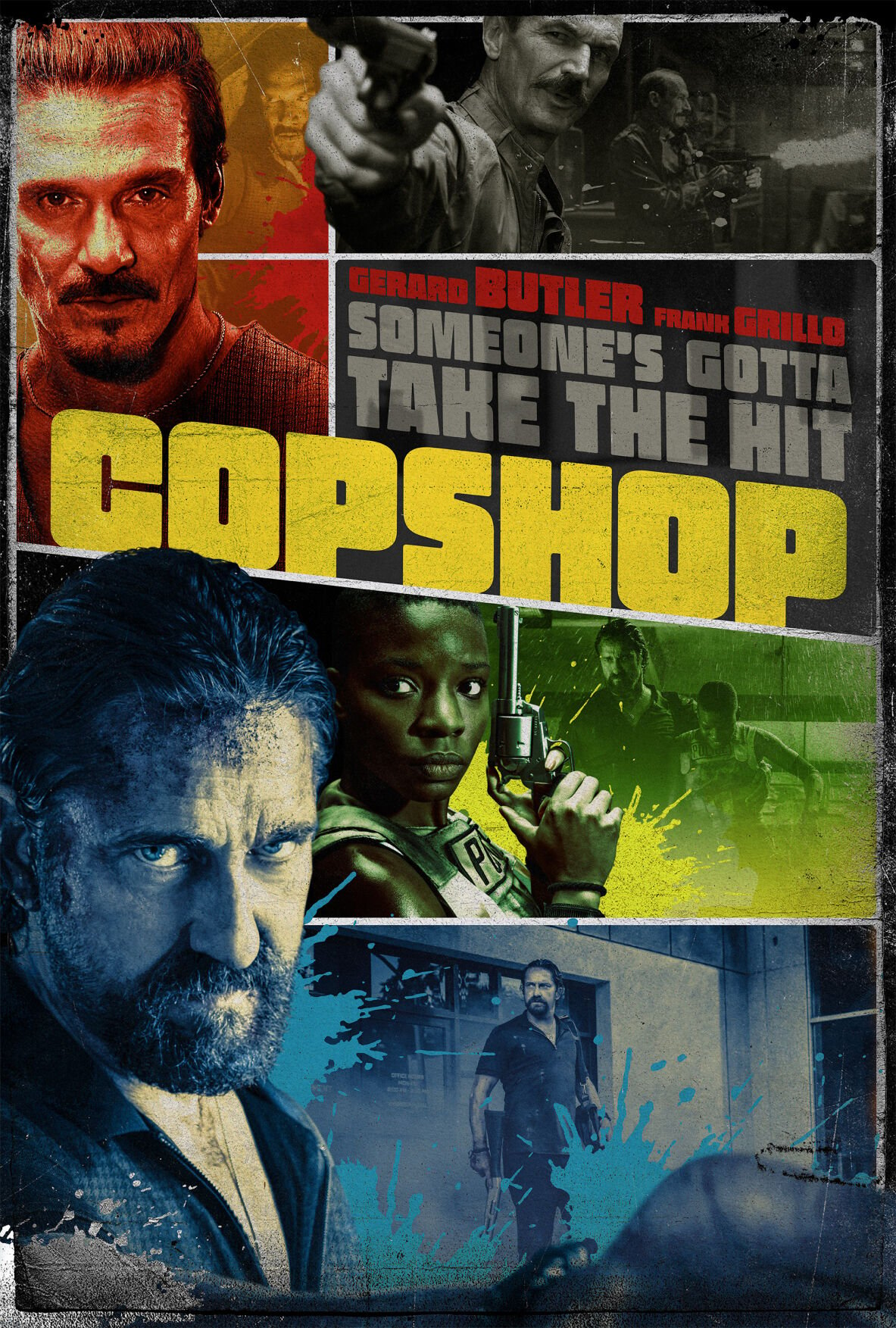 This month the much anticipated “Shang-Chi” wowed audiences, while “Copshop” was just a little lack-luster.

This long-awaited Marvel movie was only released in theaters and was not offered to stream concurrently on Disney+ for the premier access $30 fee. It didn’t make what a Marvel movie made before COVID-19, but the over $300 million world-wide payday shows people are starting to make their way back into theaters.

It follows Shang-Chi, played by Simu Liu, as he must venture back into the life he ran away from. He comes face to face with the Ten Rings organization led by his estranged father and must stop him from unleashing a terrifying force on the world.

I personally really enjoyed this film. Some may think it was “Disneyfied” for lack of a better word, and some parts are, I won’t deny that. However, if you love Disney like I do, its Disney-esque qualities probably won’t bother you too much. There is a fight at the end of the movie that heavily relies on CGI, which bothered some, but the physics of the Ten Rings was very well done.

Simu Liu (Shang-Chi) was a standout in this film along with Meng’er Zhang, who play’s Shang-Chi’s sister Xu Xialing. There was a good balance of funny and heart and a great set up for the next “Doctor Strange” movie, which I personally am really looking forward to. I highly recommend checking this film out if you haven’t already.

This film stars Alexis Louder as Valerie Young, a rookie cop in a small town who is dedicated to her job. She gets wrapped up in con-man Teddy Murretto’s (Frank Grillo) scheme to hide from different hitmen and must make tough decisions on who to trust when she’s caught in the middle of Murretto and hitman Bob Viddick (Gerard Butler).

I enjoyed the acting, I especially enjoyed Butler and Louder and how they played their characters. Valerie is super tough in the face of adversity and Bob’s character has a type of Robin Hood vibe to him. Toby Huss, who plays Anthony Lamb, also was a performance I enjoyed since his over-the-top psychopath character provided the comedic relief. However, there were several moments that left me asking why characters made certain decisions. Also, you’re not given a good idea of what Grillo’s character did to make himself a target and the ending, I felt, was pretty cliché.

This is one of those “meh” movies for me. The overall idea was good, it just wasn’t executed in the best way. I won’t specifically seek it out to watch it again, but I think it’s worth checking out at least once, especially if you like lots of action and plot twists.