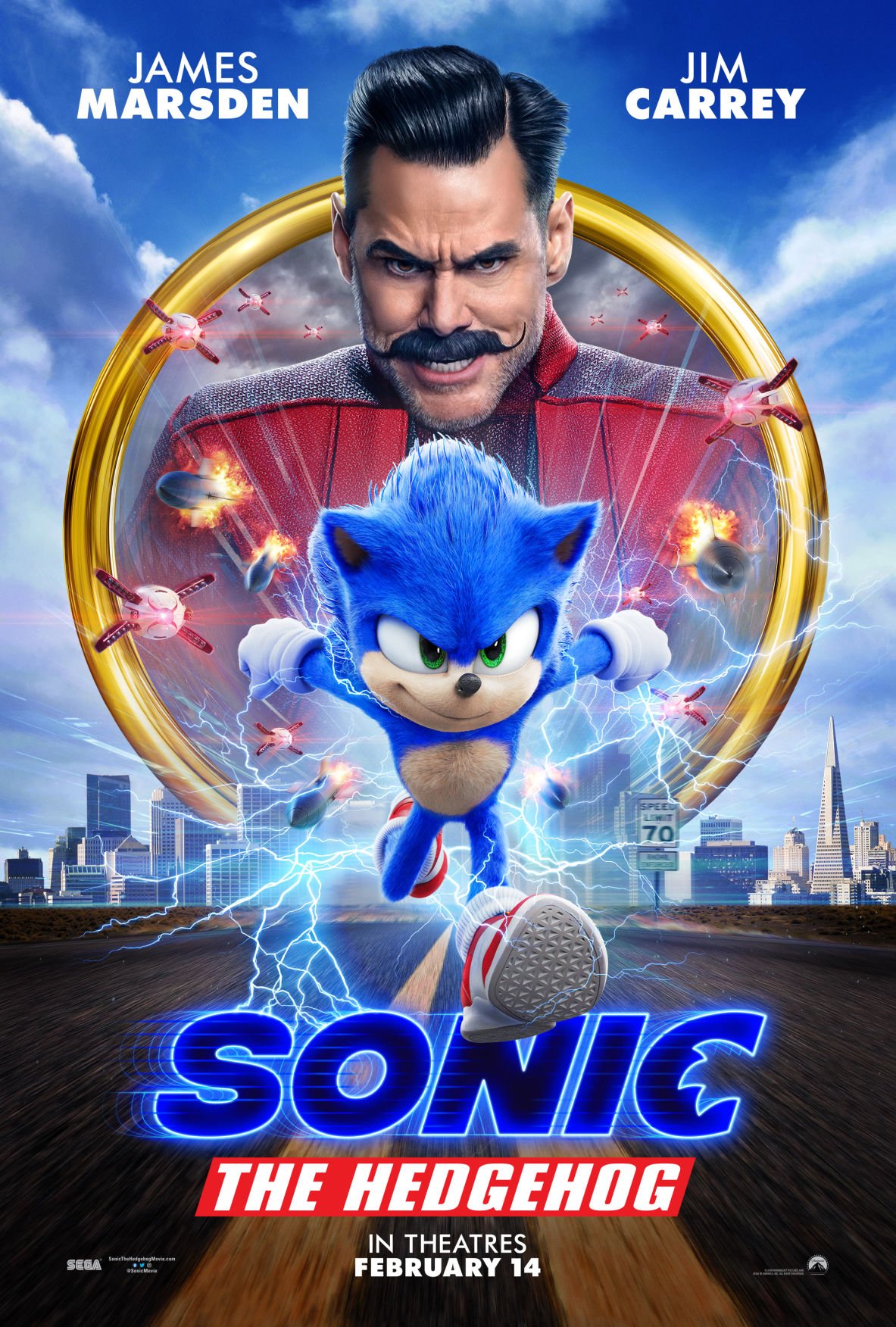 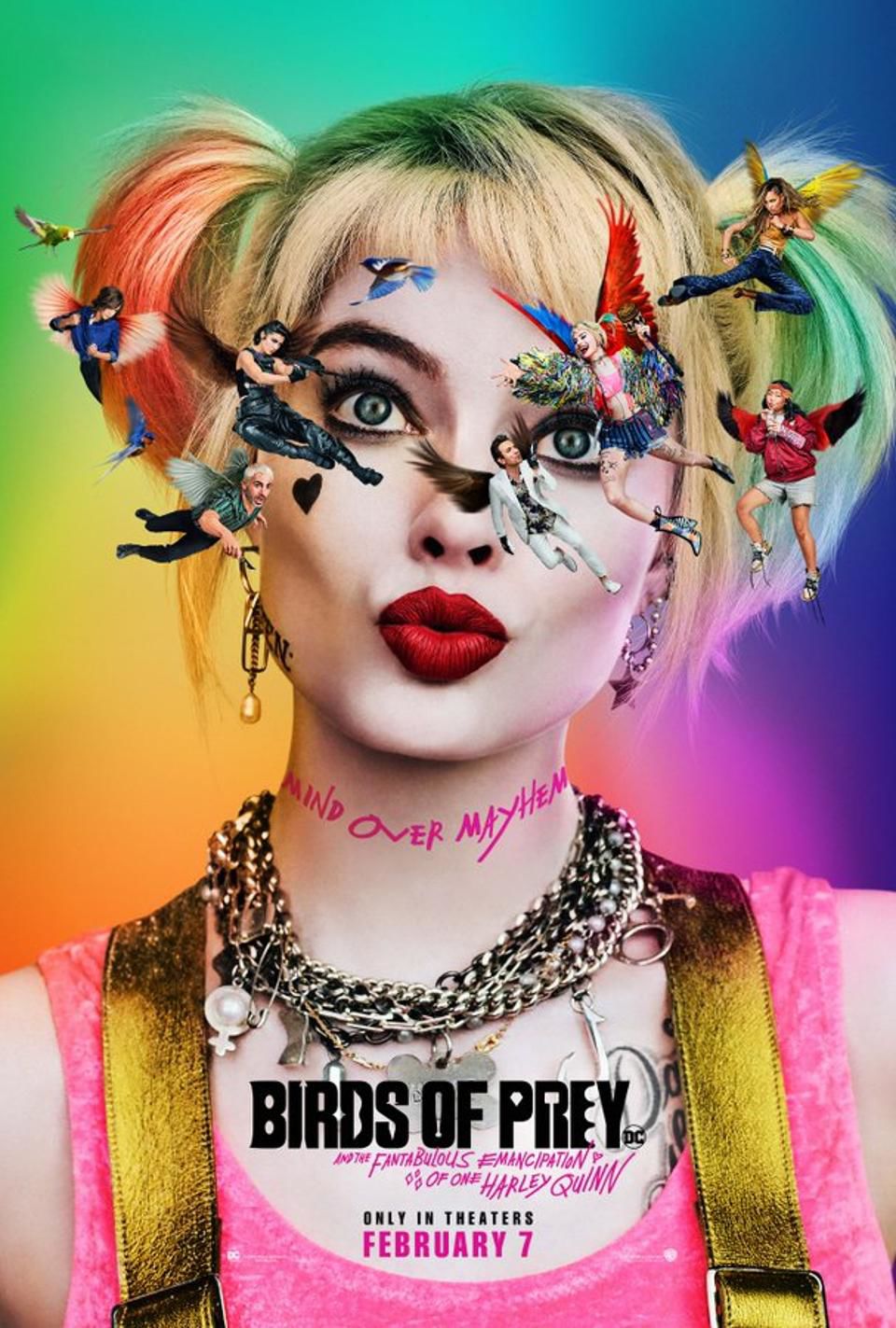 “Sonic the Hedgehog” is Paramount’s biggest opening since “Mission Impossible: Fallout” in 2018, bringing in a global cumulative of $101 million in its opening weekend. It has the highest domestic opening for a video-game adaptation beating out previous spot holder “Detective Pikachu.”

The movie follows Sonic, voiced by Ben Schwartz, as he attempts to keep his powers hidden from the world, but wants nothing more than a friend. He happens to run into Sheriff Tom Wachowski (James Marsden) and they set off on an adventure, while being pursued by the evil Dr. Robotnik (Jim Carrey).

Though I never played the games myself, I would often watch my younger brother play “Sonic the Hedgehog” games growing up, so I had a small understanding of what Sonic is about, but you don’t need to know everything to keep up with this movie.

When press was initially released for the movie there was an uproar about Sonic’s design. He was too human-like complete with human teeth that added to the creep factor. However, the creators listened to everyone’s criticism and gave him a look that was more true to the character, which is the look he had in the film.

My favorite performance in the movie was Jim Carrey’s performance of Dr. Robotnik. It was very reminiscent of his performances as the Grinch and Ace Ventura. The ending has a nice little easter egg for Sonic fans so, make sure you stay for the after-credits scene.

This is a great family film that keeps the kids entertained while also throwing in a few jokes that adults can enjoy. Though the climactic “friendship” moments can come across as cliché, its core message is a good one for everyone to here.

“Birds of Prey and the Fantabulous Emancipation of One Harley Quinn” drags on and on just like the title.

It opened way under its expected opening of $45 million at around $33 million. Though its R rating already makes its audience smaller, I feel the makers were hopeful that the movie about a fan favorite from the failure that was “Suicide Squad” would be redeeming. However, I feel fans were disappointed by a movie that had potential, but missed the mark.

I walked into this movie with a bias. I hate the majority of DC movies. “Wonder Woman” and “Aquaman” are the only two that I have even enjoyed watching even just a little bit. However, my roommate enjoyed the DC cartoons growing up and is more familiar with the franchise than me. While at college she studied psychology and enjoys the mental aspect of things. She described the movie as “Deadpool with a lot of dead space”. She was disappointed that Quinn didn’t act as crazy as she expected her to and thought that Renee Montoya, played by Rosie Perez, was an unnecessary character.

Despite occasional funny moments and the fact that Margot Robbie and the rest of the cast performed the majority of their difficult stunts, it was one big disappointment.

Since I knew the movie follows Harley Quinn after her breakup with the infamous Joker, I expected her independence to surface sooner than it did. To me it seemed like she rarely did anything for herself and the actions of the other characters is what moved the movie along. It was made painfully obvious that the antagonist Black Mask (Ewan McGregor) objectified women. I’m all for girl power, but at moments it felt forced.

I will never watch this movie again and if anyone is thinking about going to watch it in theaters, don’t waste your money.