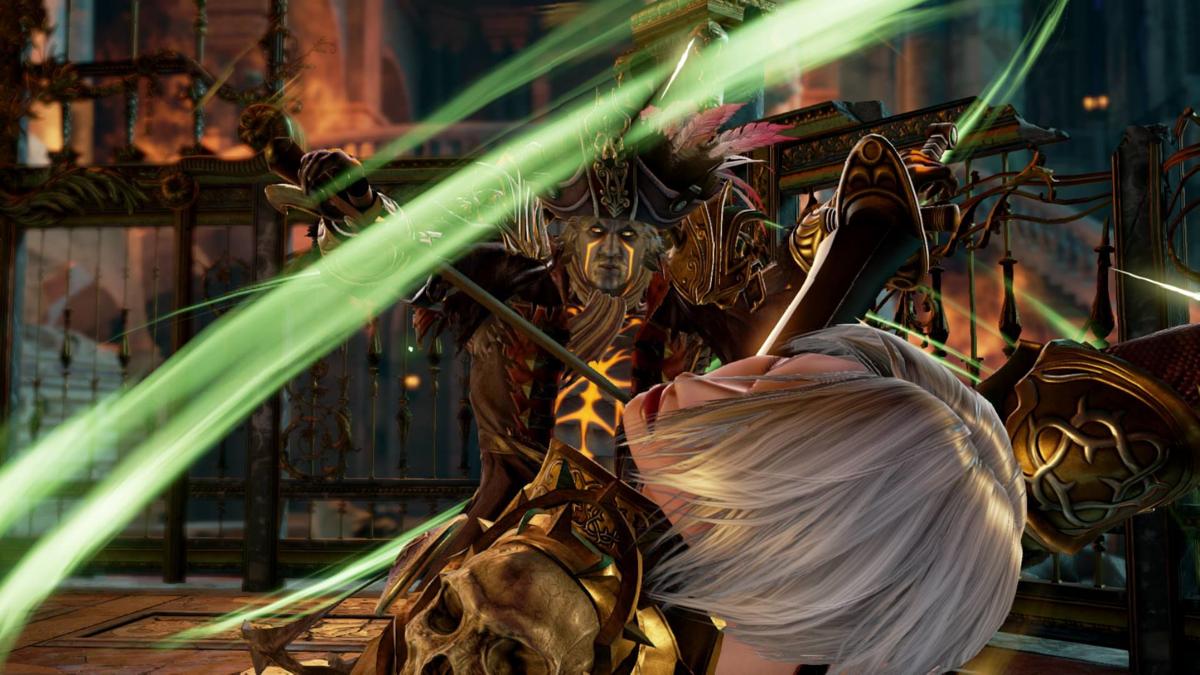 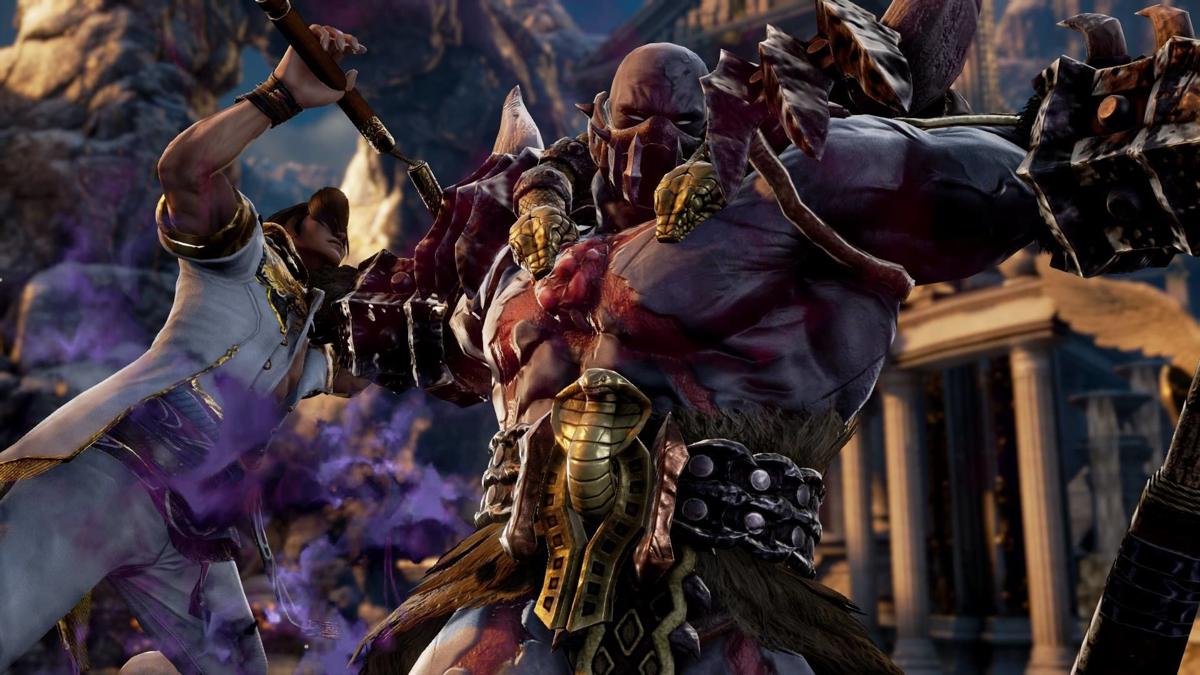 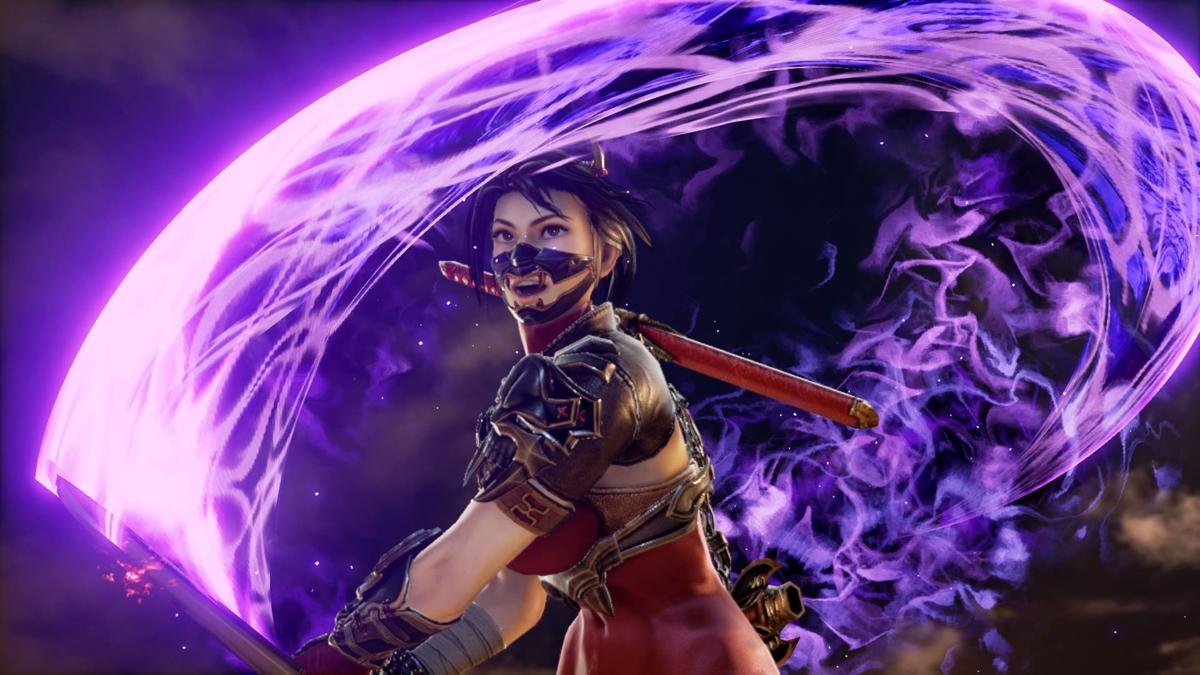 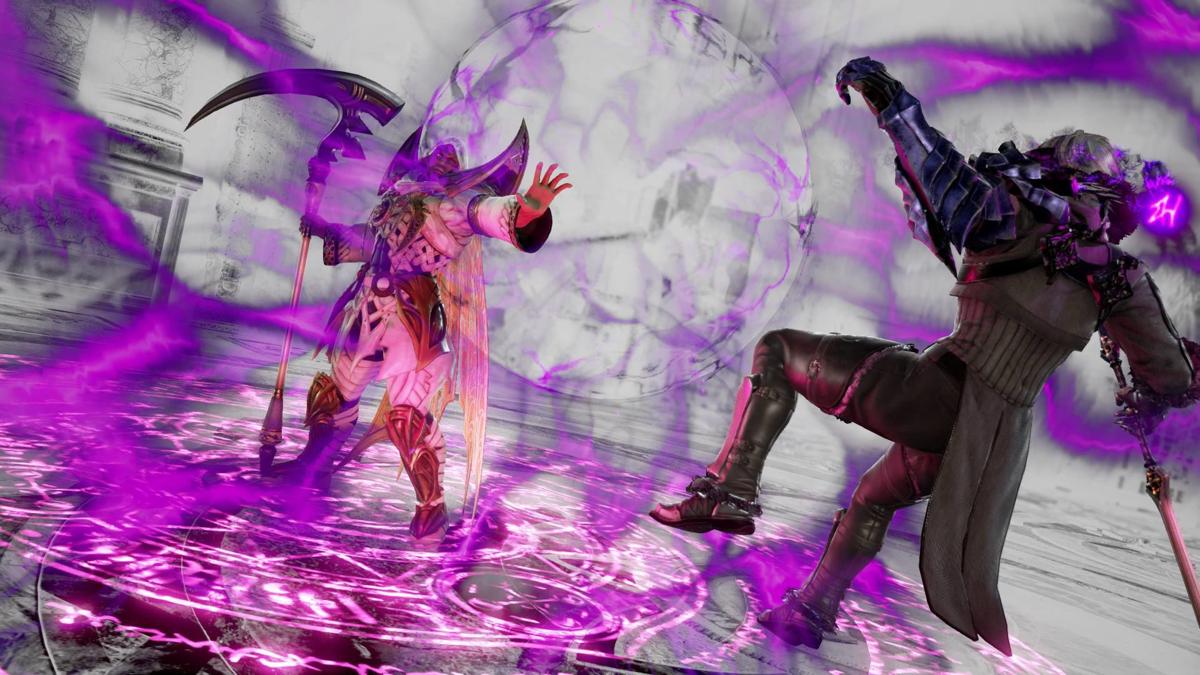 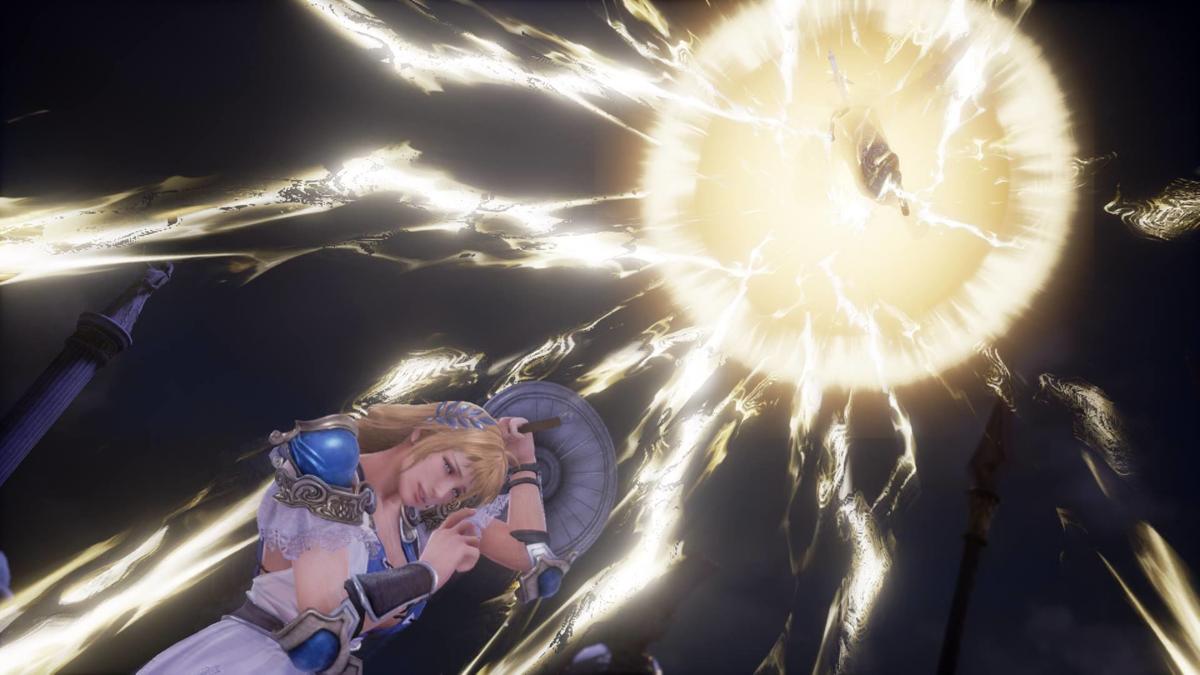 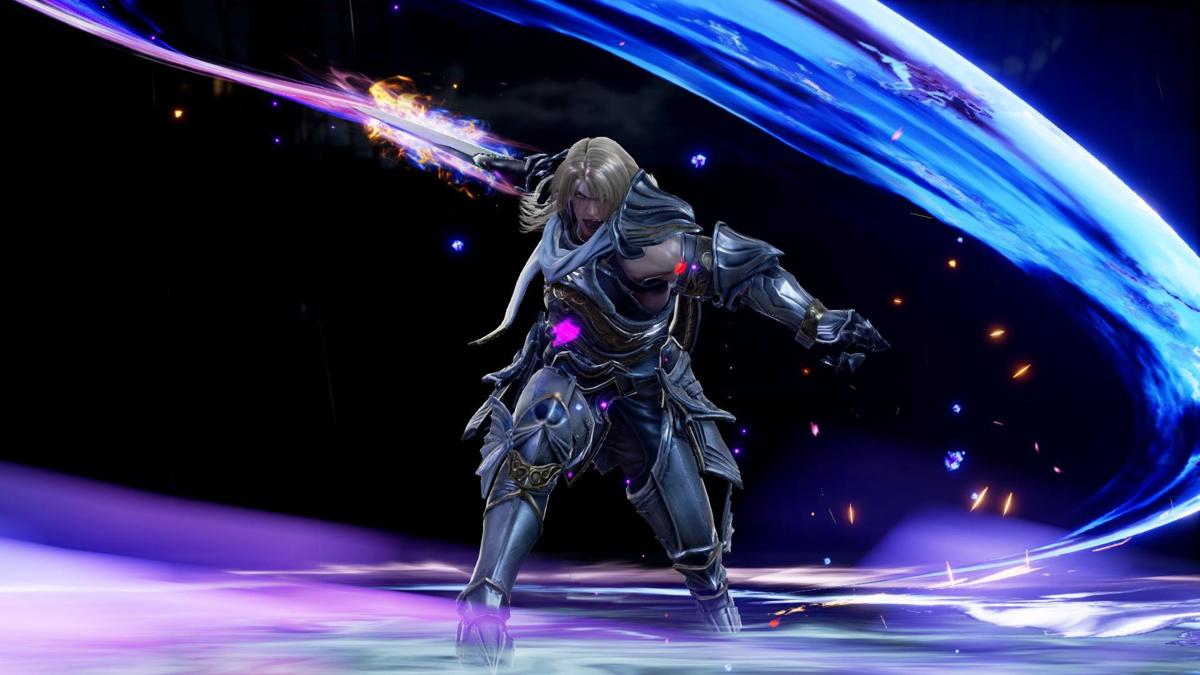 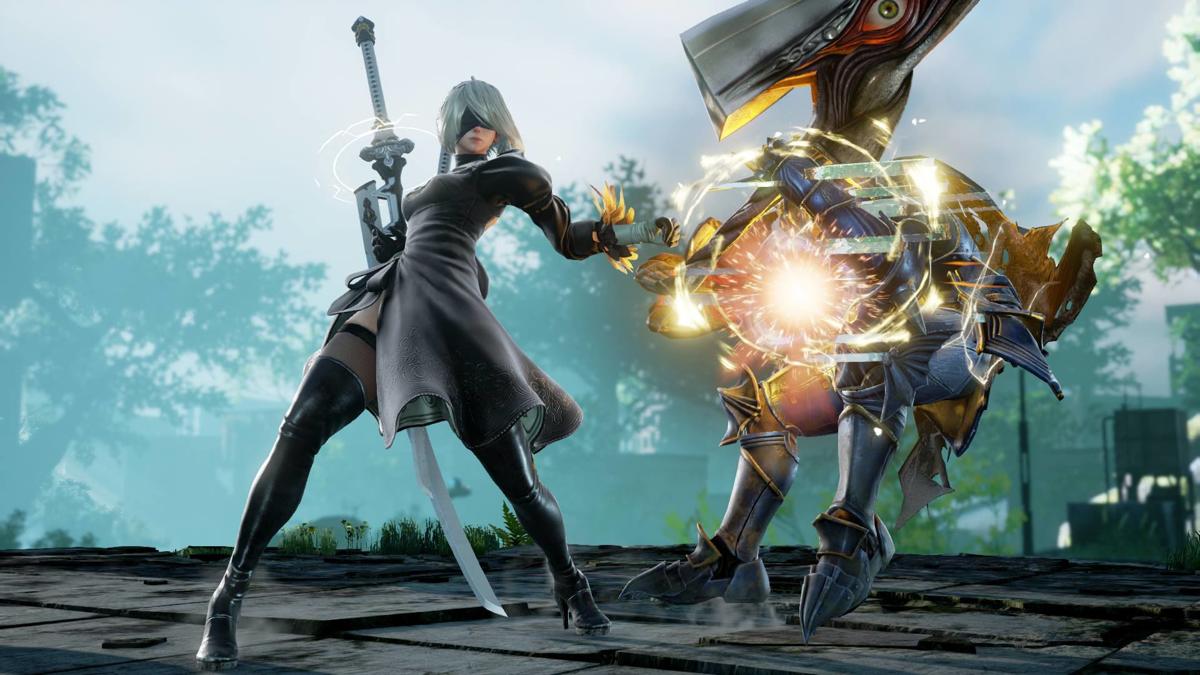 Lately, many developers have directed much of their efforts into creating fighting games mostly for online play. In fact, at launch some neglect to include any real sort of single player experience. The “Soul Calibur” series made some weird decisions in its last entry, “Soul Caliber V,” by offering a very generic, unfulfilling arcade experience with a unfamiliar roster of characters no one seemed to care about. Sure, a story mode was included, but I can’t recall very much from it, much less tell you the protagonists involved.

The latest entry into the series, “Soul Calibur VI,” rectifies most of these issues with an overwhelming single player experience, a combat system that’s easy to learn, yet still difficult to master and a roster of characters that have their own special idiosyncrasies that set them apart from each other. In addition, gamers can craft their own combatant, dictate their fighting style based on the weapon they use and battle friends online or on the couch easily.

For example, after noticing the new character, Grøh, used a double-bladed sword (resembling Darth Maul’s lightsaber), I quickly started investing time in learning his moves. Soon, I found after pressing a pair of buttons together he would split his weapon apart into two swords and unleash a flurry of dual-wielded attacks. Naturally, I assigned this weapon to my first created character and use it in the one of the two story modes.

That’s right “Soul Caliber VI” offers two story modes and they aren’t light on content. The first has players follow the history of the series by following a few characters through a traditional story mode. After progressing through it, players can also branch off to a character specific sceneries that bring a little insight to the rest of the roster. For example, the undead pirate Cervantes brutally disposes of any adversary in his way, but there is an interesting twist at the end of his tale that directly impacts another character, Ivy Valentine. After beating his section, I had enough interest to go and play Ivy’s.

The other main single player portion of the game requires gamers to make a custom character and embark on an odyssey that resembles many role-play games. As you progress you earn better weapons and power up. Honestly, I like the game mode, but I can only play it for a certain amount of time. I try to pay attention to what’s going on, but many times I find myself mashing through text to get to the next battle — especially when one of the annoying characters continuously bothers me by talking so much. If you are willing to invest the time to beat the mode you are rewarded by unlocking a new character, at least this is incentive.

From what I can tell, the balance in the game seems pretty fair. Sure, some characters have super cheesy moves, but the game offers enough ways to counter and get back into the match. For instance, the giant axe-wielding behemoth Astaroth has a move that smacks his opponent with an overhead smash and then throws them halfway across the stage (many times out of the ring resulting in an instant win). You can perform the move after a Reversal Edge, a button press that can act as a counter. After catching my brother and throwing him off the stage he started using Reversal Edges to combat my strategy. Then, he switched to Siegfried — a knight with a massive two-handed sword — who sacrificed mobility for high damage, yet slow attacks. Astaroth – the hulking beast he is – didn’t fare as well in the following match.

Also, a meter gives players a few options. Gamers can choose to enter a powered up state, which sometimes changes characters’ attacks or makes them more damaging. The other option is to try and hit their enemy with a Critical Edge — a cinematic special move — that hits for a large chunk of damage if it connects.

Overall, I’m enjoying “Soul Calibur VI” quite a lot (if my brother’s and friends’ protests are any indication). By no means am I a master of the game. I just spent a few hours learning the mechanics and I do try to help people improve. Yet, sometimes I go on win streaks and I have said a time or two, ‘look at the moves list and check out the tutorial.’”