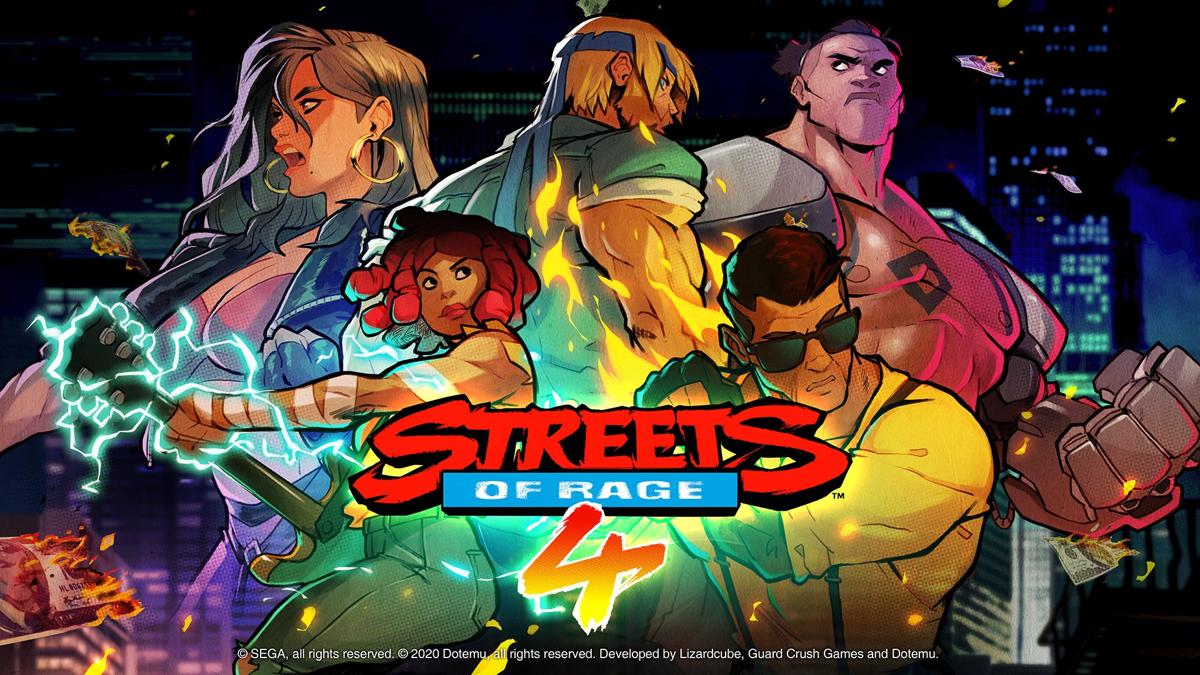 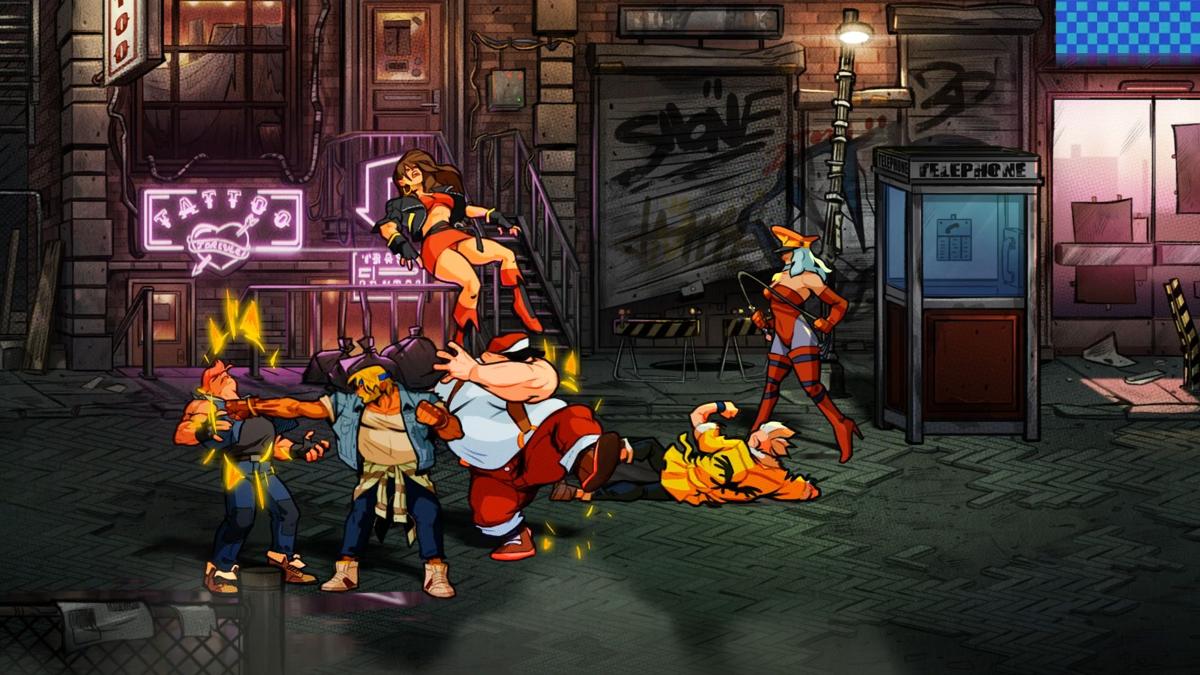 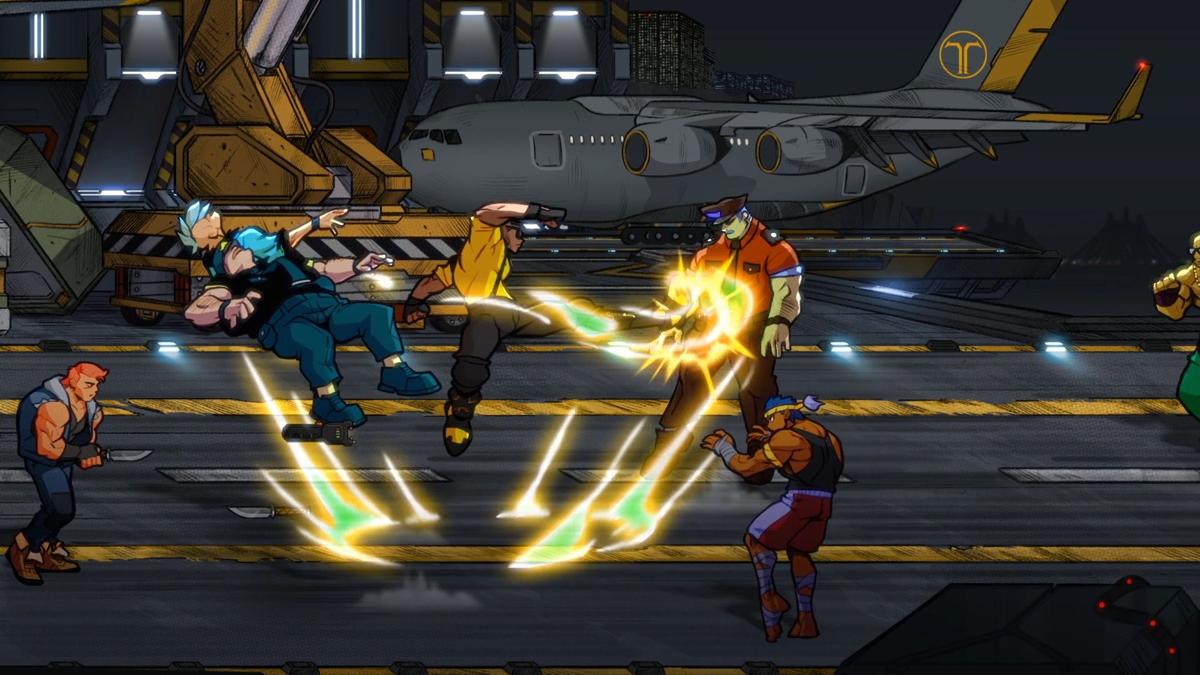 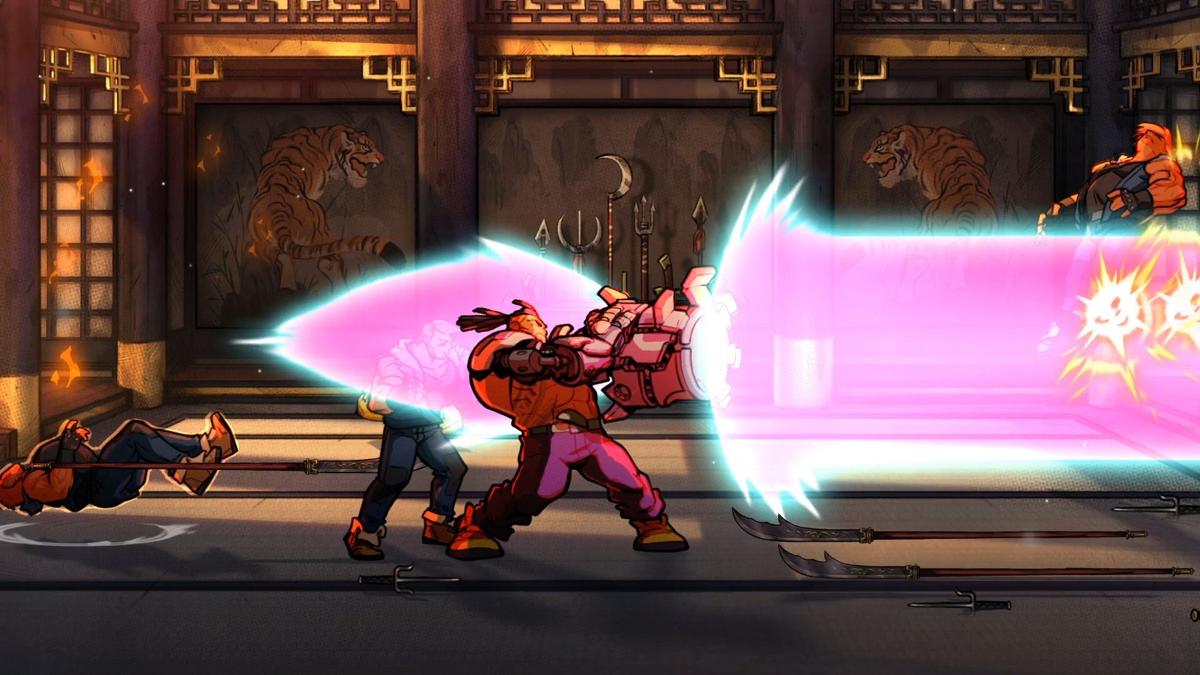 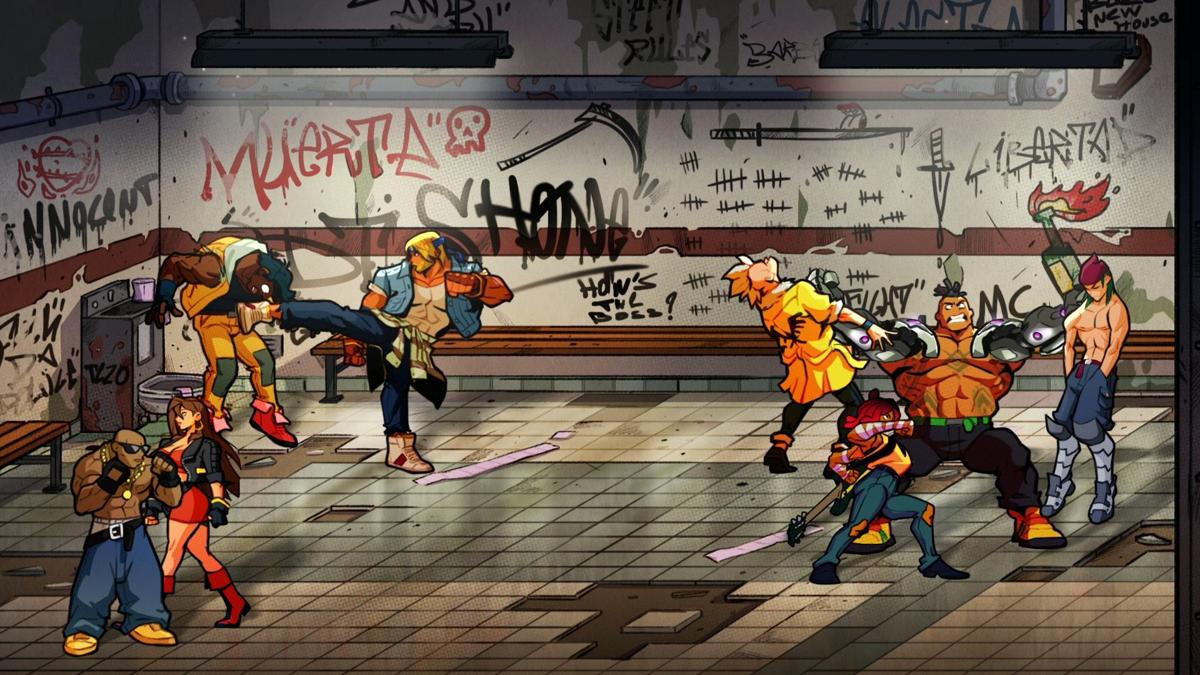 Growing up, my brothers and I quickly learned that cooperative games resulted in less arguments and fights than competitive bouts. In other words, playing “Street Fighter” games could lead to real-life punching. Since we found “Double Dragon” in the arcades, old school beat-em ups have remained a staple in my family, and though I always lost the final battle in that game, we never had issues playing everything in the genre.

Unsurprisingly, a day before “Streets of Rage 4” came out I received a text from my brother, Greg, hyping  the game’s release. To be fair, I never really spent much time with the franchise and I wanted to give this game a chance. Fortunately, because of that well-timed stimulus check, I recently acquired an Xbox One, which came with two free months of Game Pass. “Streets of Rage 4” was included in the library of games to play, so I essentially paid nothing for this brand new beat-em up. I’m glad this was the case, because I’d never pay $25 for what I consider a pretty basic beat-em up.

That’s not to say that “Streets of Rage 4” is a bad game. The art style, soundtrack and off- and online co-op make the experience enjoyable and will be a hit among gamers. However, combat feels way too elementary for me. Every character can attack, jump and perform a special move that drains a bit of health. Yes, you can recover some of this by hitting more enemies, but that’s not always as easy as it sounds since there’s no way to block, and most of the time random attacks juggle you in the air, interrupt your combo or knock you off the stage. This grows more frustrating because the game is stingy with lives; your partner has no way to revive you or share lives. If you want to continue you must start at the beginning of the stage.

For a game intent on relying on the nostalgia of retro brawlers the decision to limit lives seems like a really strange decision. The way boss fights play out, it seems like developers intended for people to add another coin, but neglected to include a coin slot. When you finally reach the end of the level, bosses transform into the ultimate trolls because they come equipped with far superior skills, which they make no reservations about using. The hordes of minions pull off the same sort of feats from raiding the screen with random assaults or flares of invulnerability that just end up feeling like cheap, scumbag tactics.

A prime example, the second boss, the commissioner, uses cheap tactics to frustrate players. The dude runs circles around your character (because most lack an ability to run), leaps from one side of the screen to the other, grabs you and throws you for a huge chunk of damage and seems to have many phases where he can break out of combos and ignore attacks all together. At times, your character just stands there pounding away at an impenetrable force, as he acts like an immovable object when he literally mops the floor with your fighter. Even worse, regular foot soldiers can also block or negate damage throughout the game taunting you at every turn. These insignificant peons can block most attacks, why can’t my guy?

On the outset, players can choose from four characters. As they progress they can unlock one other main brawler and other “classic” retro fighter. Each of the main five feel as though they have their own specific play style and methods of taking down bad dudes. For instance, big man Floyd Iraia deals heavy damage and focuses more on throws (lame ones in my opinion at that) while Blaze Fielding feels much more mobile with quick flurries that tend to juggle her opponents in long combos. On the other hand, Cherry Hunter (the only character who can run) plows thorough crowds with guitar in hand or spends most of her time bouncing on people’s heads.

My favorite character though, her father Adam Hunter, mixes combos and crowd clearing attacks that actually can counter some of the more infuriating baddies.

Again, this is no way what I consider a bad game, but when you have other games with more enjoyable, in-depth combat like “River City Girls,” “Charlie Murder” and “Castle Crashers” (a game originally released in 2008), I expect a little more out of beat-em ups made in 2020. It’s pretty standard fair, but after a few playthroughs I’m not sure there’s much left to do. It is what it is, but it could have been much more, and that’s the most disappointing aspect about “Streets of Rage 4.”