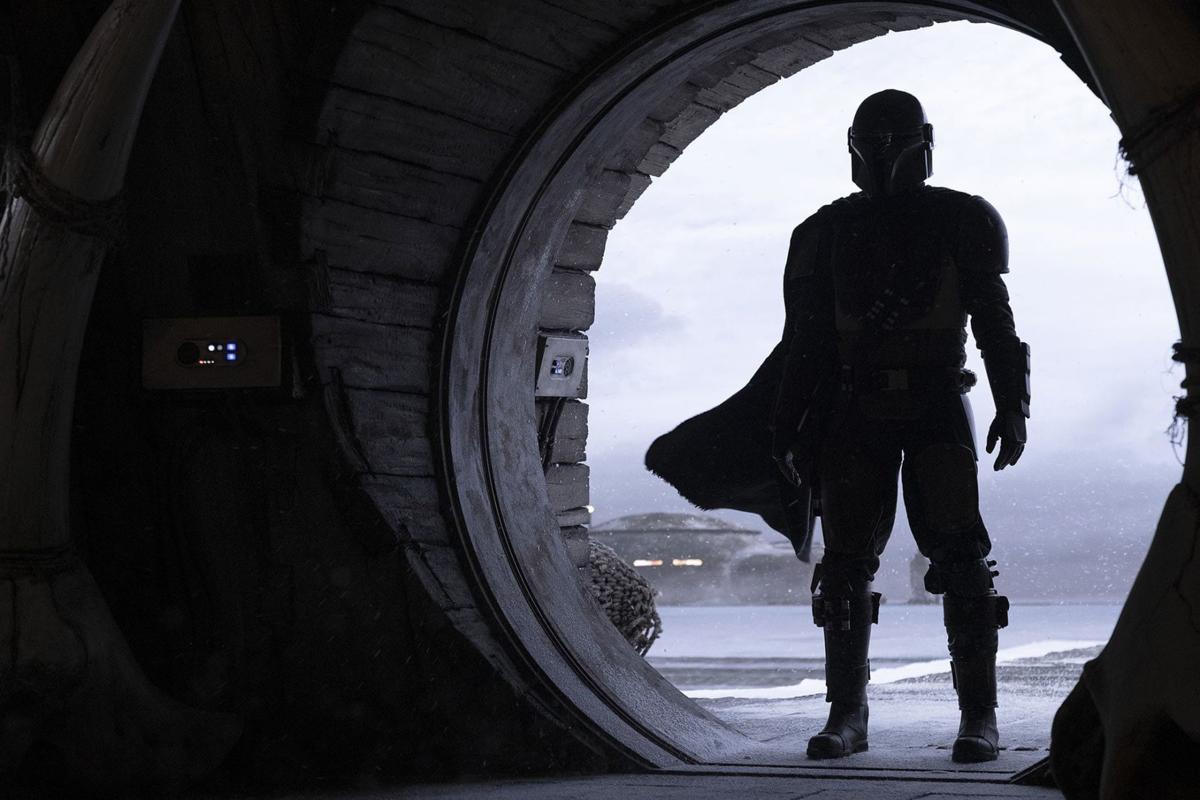 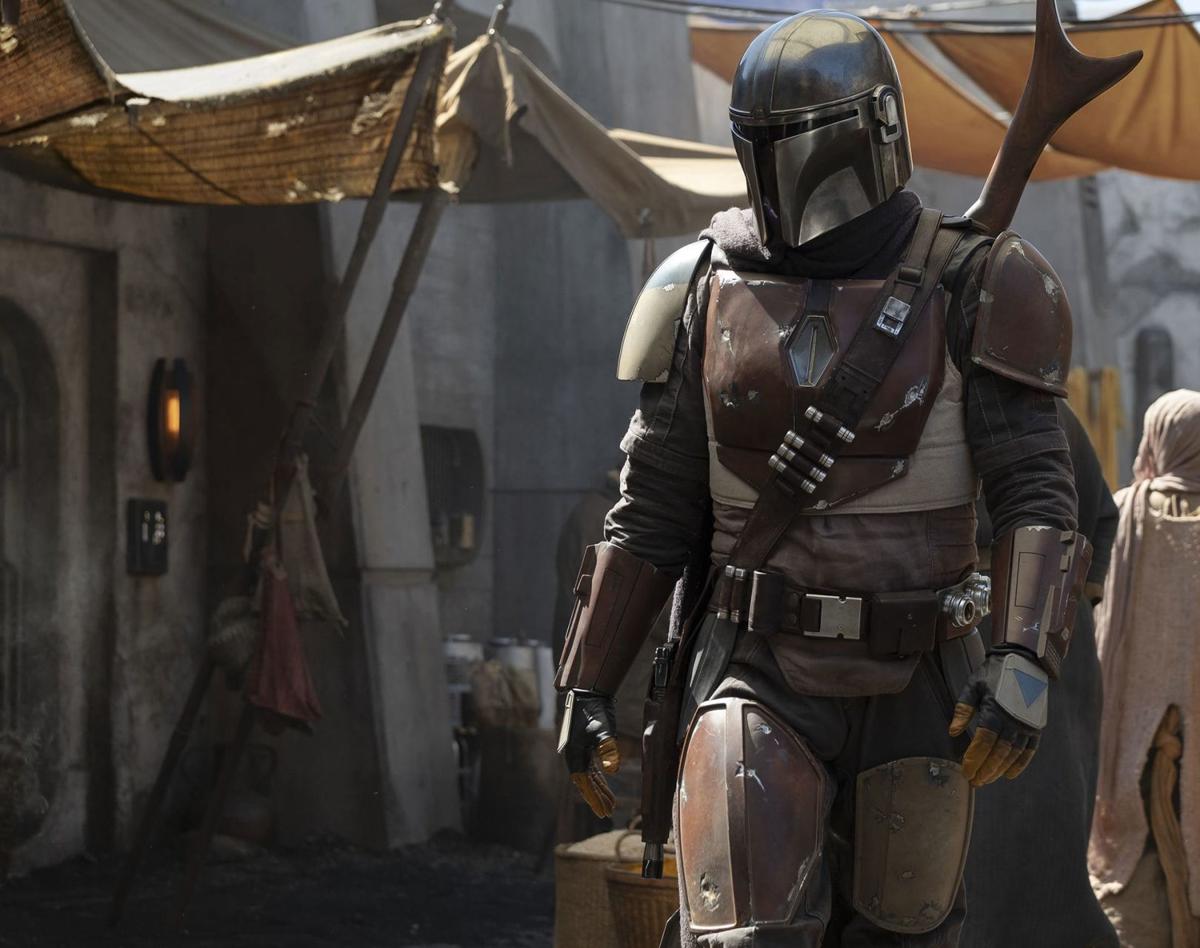 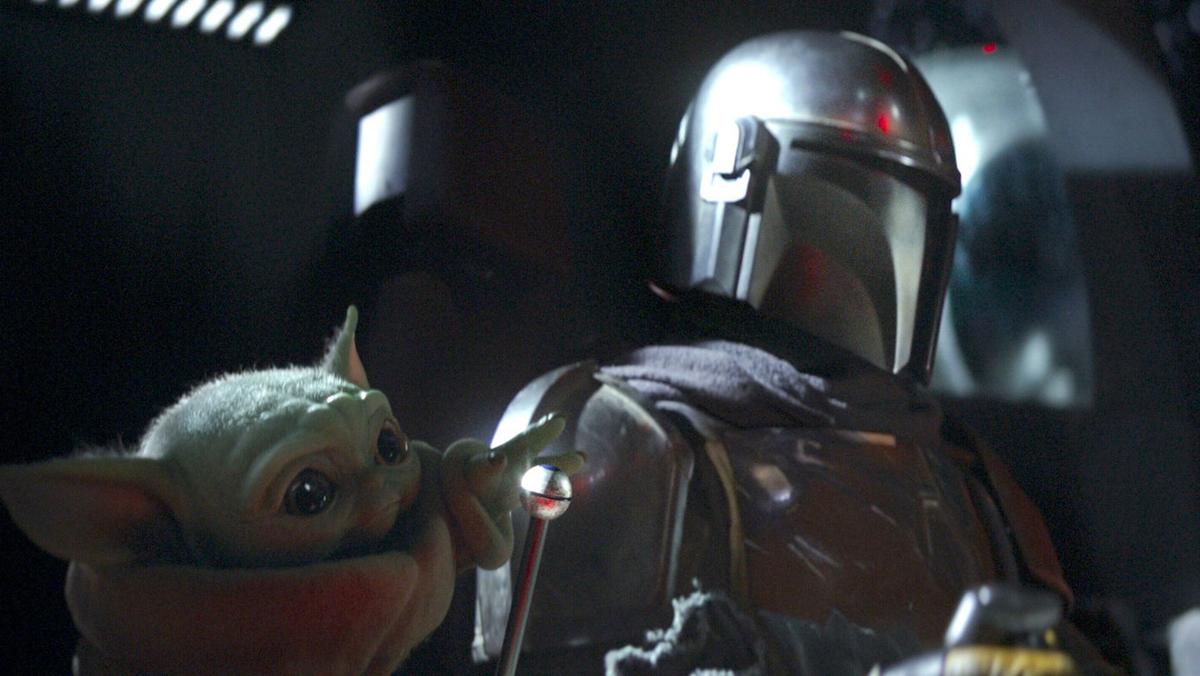 The first day Disney released its own streaming service, Disney+, my friend Zane Varney had already started asking me if I had watched “The Mandalorian” yet. Zane, like many of my friends and family, knew I’ve always been a huge fan of Boba Fett and the Star Wars lore associated with mandalorians. Sure, I finally caved after a few days, and I might have watched the available episodes at least four times, but to say I like the show is an understatement.

To put it in Star Wars terms: “The Mandalorian” makes Boba Fett look like Jar Jar Binks. Why? Because the show resembles more of a space western than a legacy of monks with laser sticks.

In fact, no Jedi has appeared on screen in the four episodes out there. It’s a different story about a different kind of warrior, who turns out to actually make some pretty big moral decisions early on in the series. Sure, I’m purposely coming off a little vague, because spoilers are already out there, and to me, any little thing will affect first time viewers’ experience.

Episodes average about 30-35 minutes, and while some are critical of that, I really think it benefits the pacing of the show and leaves the viewer thirsting for more.

Each episode builds on the main character, simply known as the mandalorian, who has taken up the life of a bounty hunter. Of course, he’s one of the best at bringing in bounties, and that sort of changes (predictably) in his latest venture.

For example, in the first episode, an IG-series droid shows up to claim the mandalorian’s bounty. After things go awry, the droid (IG-11) and the mandalorian form a temporary alliance. The mandalorian keeps telling the droid not to self-destruct (repeatedly), then tells him to cover him while he takes out an entire crowd of adversaries in dramatic fashion.

First of all, I never thought that they could make an IG-series droid cool, but they did. And, there’s plenty of these types of moments throughout the saga. Part of the mandalorian’s struggle is how he reacts to others he meets and what seems like a moral obligation to do what’s right.

Sure, I never get bored when he disintegrates Jawas in the desert after they hijack his ship and strip it to just the frame, but some one-liners are laugh out loud funny.

When he’s told that the band of Jawas really don’t like him, he responds “Well, I might have disintegrated a few of them.”

Honestly, I don’t think you really have to know that much about the Star Wars universe to enjoy the show. Obviously, I’m a self-proclaimed mega-fan, but I joked with my girlfriend, Navina Bhatkar, that she had to watch the show or we would have to break up. Yes, she watched it and enjoyed it. But my parents also aren’t all that versed in Star Wars and had only a few questions thus far.

My older brother, Matt, who also might have taunted me a bit for not watching right away, pretty much said it all. “It feels like Star Wars,” he said. And after one particular sequence at the end of Episode 3, he said he had tears of joy. I responded, I did too.

“The Mandalorian” does a really good job of quickly getting its audience invested in characters, much like “Rogue One.” However, characters have much more time to grow in a show and I think that’s why most people are so invested and excited to see the rest of the episodes. I look forward to Fridays for that reason.