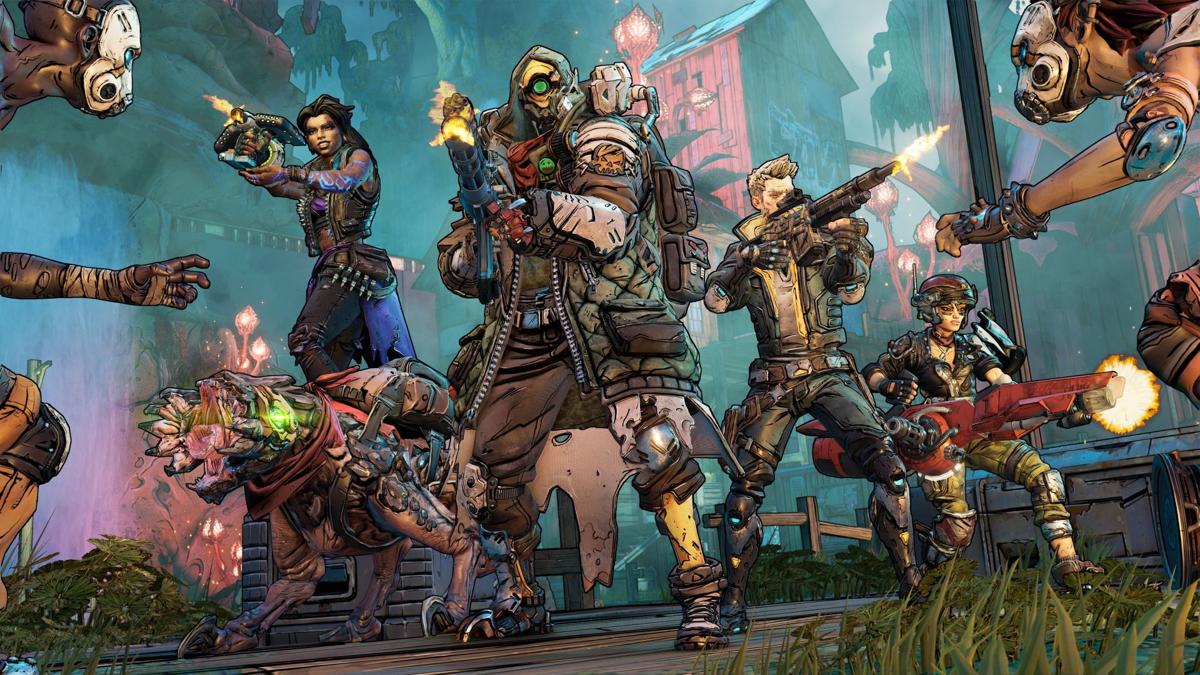 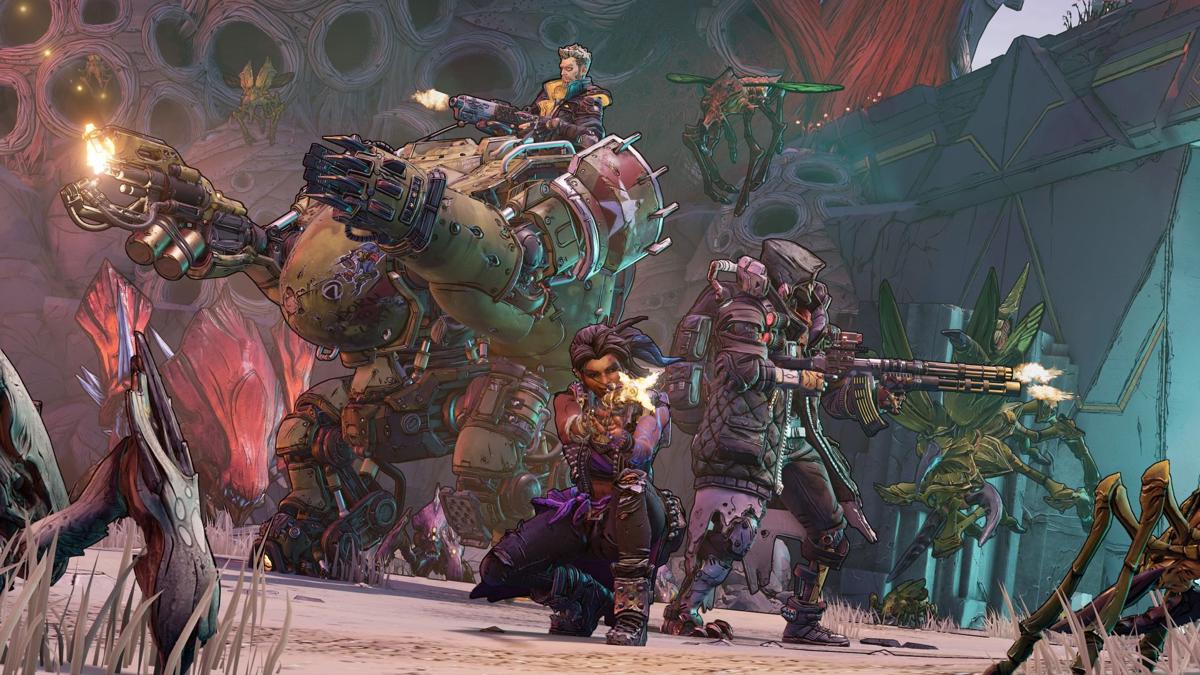 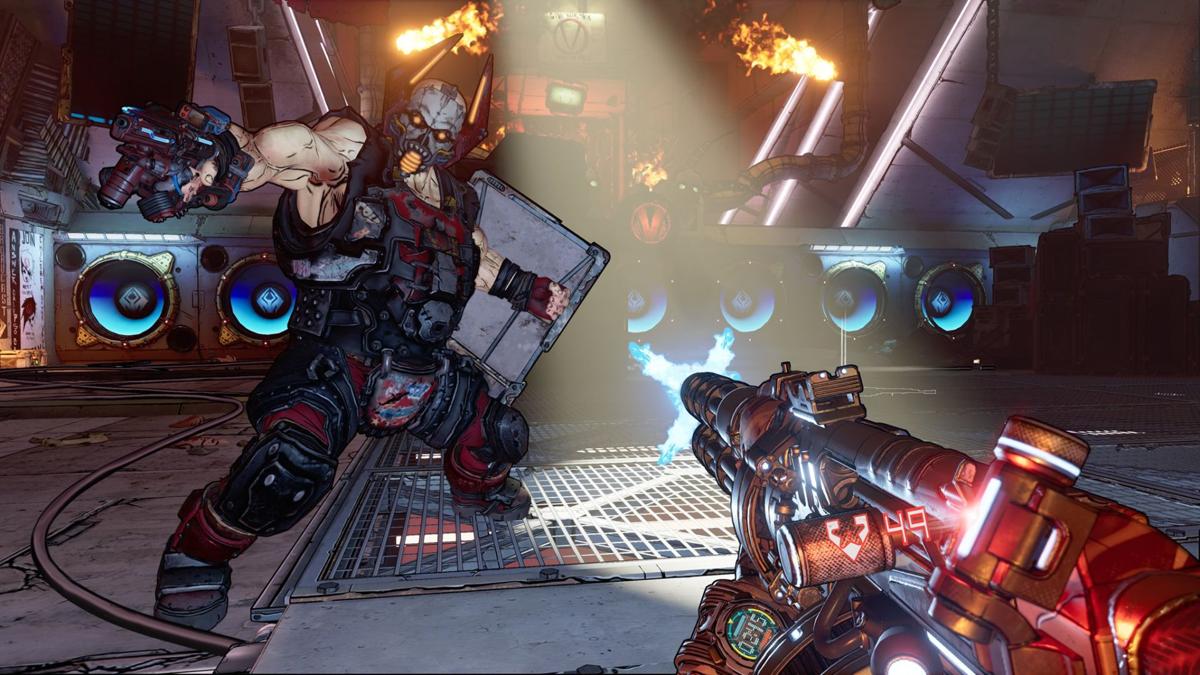 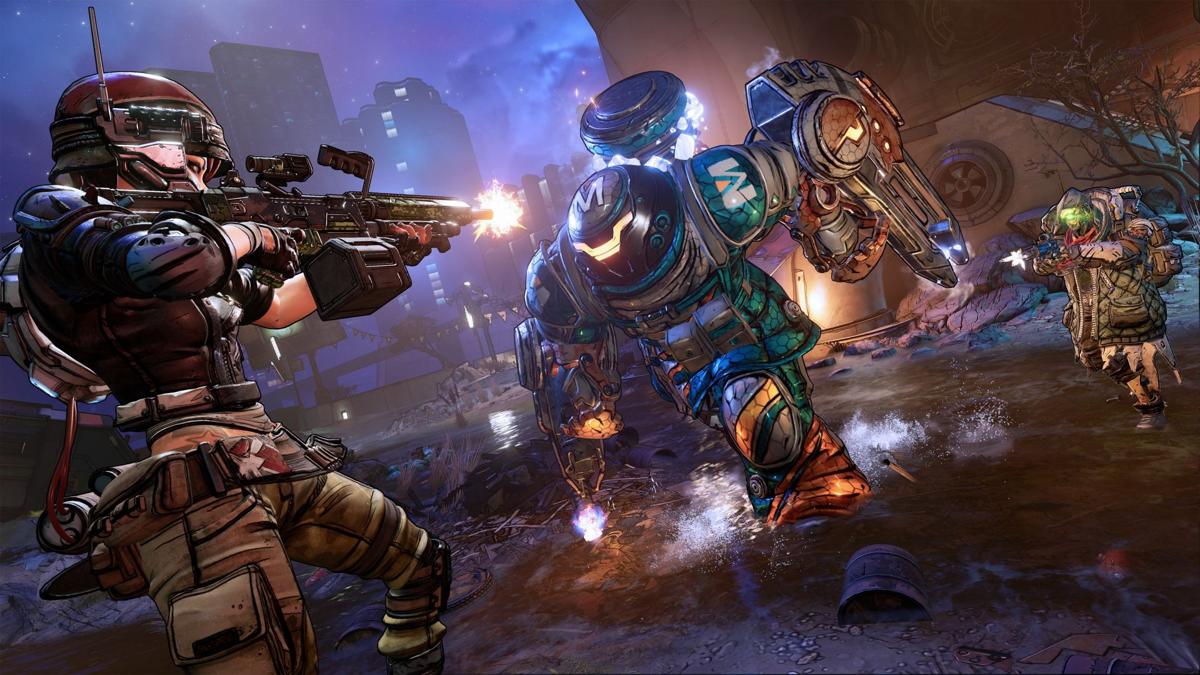 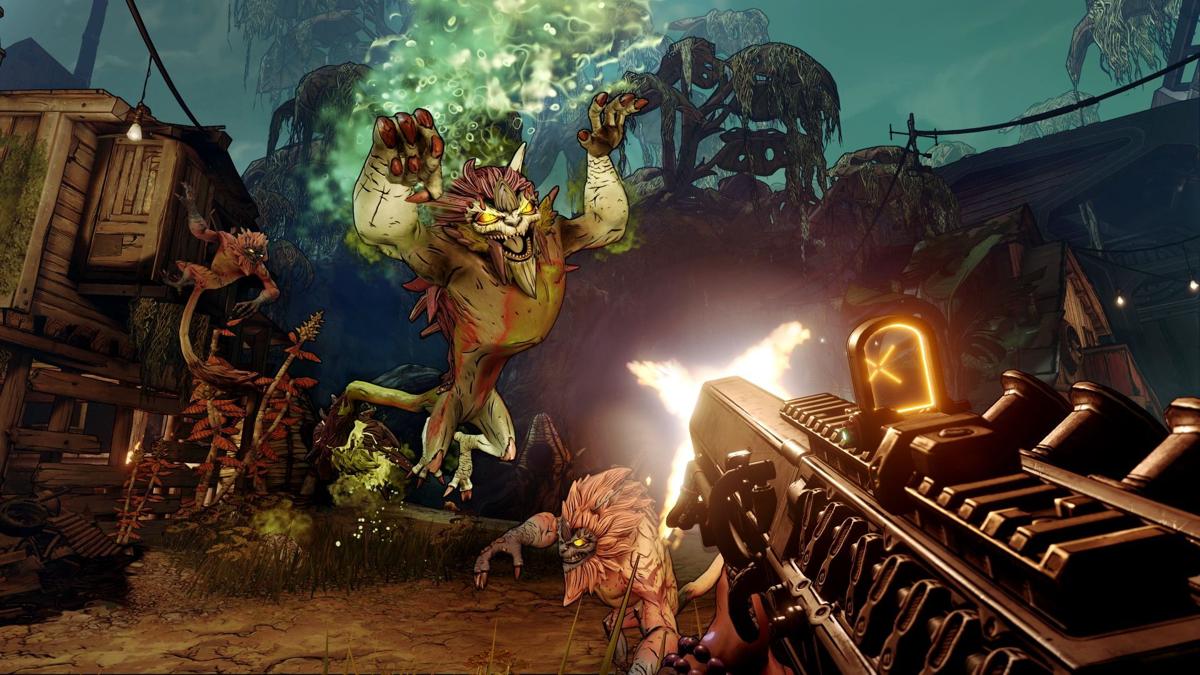 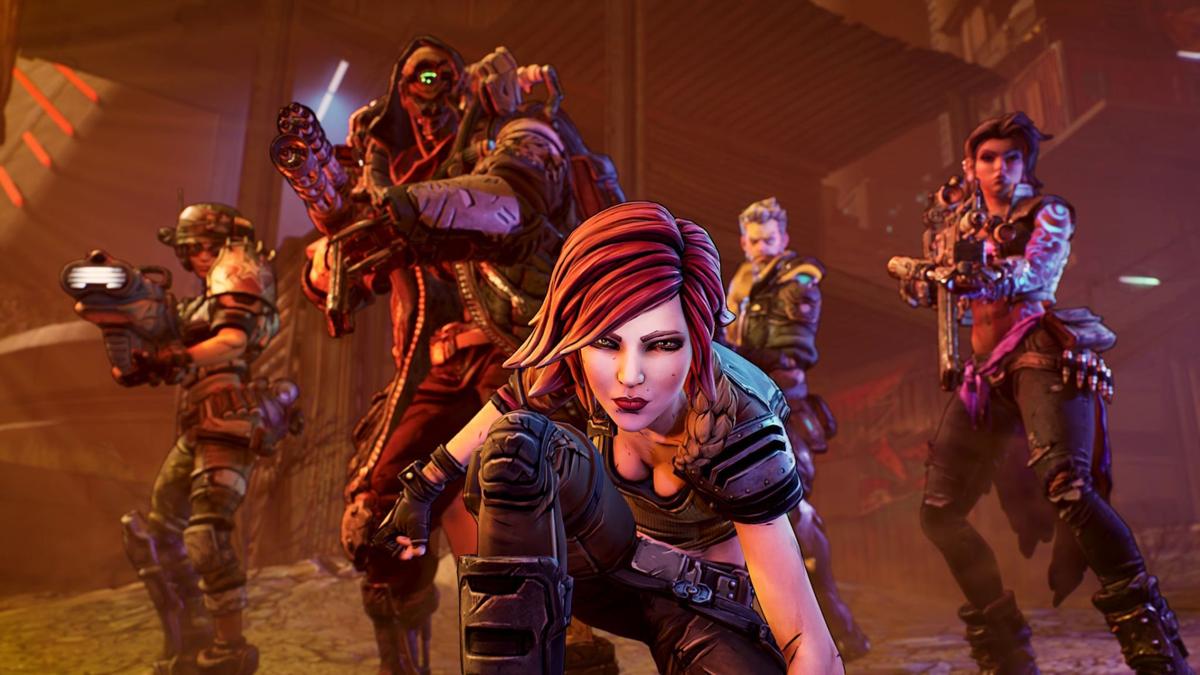 Finally, one of the most anticipated and revered series has returned to consoles and PC in “Borderlands 3.” Most fans and newcomers will agree that shooting bad guys, hunting for loot and playing on or offline with friends are key aspects of the game.

Borderlands 3 builds on what the series does right. Graphics still consist of a standout, cell-shaded style that has defined the series over the years. An improved physics system adds more flare to the fire fights. For instance, while plowing through enemies in my first playthrough as FL4K, a robot who commands a small troupe of pets, I often chuckled when a grenade or blast sent bandits flying across the screen. Gunplay also compliments battles because some of the weapons you pick up just feel and even sound amazing to use.

By the end of the game, I had one sub machine gun that ignited foes like a flame thrower, a grenade launcher that shot multiple spinning gears, which tracked down enemies and cut them to pieces and a sniper rifle that also had the ability to fire rockets. The game literally throws thousands of guns at you, each with its own set of stats and behaviors. This encourages experimentation as you scour the land, compare stats and check out what defining properties or secondary functions come attached. Clearing missions and battling bosses resorts in instant rewards, which makes the whole experience seem more like a treasure hunt than a hailstorm of bullets.

Even vehicle combat has improved from the past games, and side missions can provide players with more options when it comes to armor, weapons and customization options.

Gamers familiar with the series will feel right at home with the new classes since they all seem to take something from previous vault hunters (the protagonists of the game). For instance, the Gunner, Moze, shares many of the same talents as previous soldier characters like Axton and Roland. Instead of throwing out a turret, she hops into a mech, which players can customize as they gain levels. In my playthrough with her, I favored duel rocket attacks early on, but I elected to add a shield and a turret to the back so friends could hop in and fire atop it. Zane, the operative, seems like a jack of all trades, but I focused more in pumping up his digital clone and flying drone. For Amara, the siren, I went straight melee and at the higher levels added more fire-based attacks to her arsenal. You aren’t just stuck using one type of skill either. As you invest more points into skill trees, other skills and attacks unlock. For instance, after putting a few points into her brawl skill tree, Amara can add corrosive damage to her attacks. The ability to reset your skill trees at any time for a nominal cost just ends up encouraging more experimentation.

For instance, FL4K can summon one of three pets, depending on which tree he invests in. Sure, I tried to change between pets, but I ended up sticking to Borderlands’ equivalent of a dog, the skag. My brother though, favored the spider-ant and I don’t think either of us ever strayed from our specific skill trees until the end.

Newcomers to the series will find things a bit chaotic. When I sat down and tried to talk my girlfriend, Navina Bhatkar, on how to play, hordes of enemies surrounded us. For someone not used to playing first-person shooters, it was hard to tell what was going on. It didn’t help that, somehow, she managed to attract a massive hidden army of skags outside the first town (I’m assuming this was a glitch since I’ve never had to fight about 20 skags in other playthroughs). After grasping the basic mechanics of the game, she was soon scaling walls and shooting psychos (sometimes without me around since I proved that I wasn’t the best navigator). After literally sliding into battle, she asked me, “Hey, how did you do that?” Three minutes later, I witnessed her shooting, sliding and yes, even punching enemies into oblivion. After all the disarray, she revealed that she thought the game was really fun. Looking back, I wished I said something about using the radar to track the location of bandits; but oh well, there’s always next time.

Despite all that, I have some issues with the story and a few characters. The main villains of the game have huge shoes to fill following one of the best villains of all time in Handsome Jack. The Calypso twins, Troy and Tyreen, have the antagonistic, annoying attitude, but they lack the flare and humor of their predecessor. Most of their antics and jokes just miss the mark and come off more cringy than funny. Sure, I understand developers wanted to stick to the same formula and keep the constant chatter in your ear, but many times you wonder why the vault hunter didn’t just put the pair on mute.

Finally, a new character, Ava, should have never been written into this saga. The teen traits, exuberance, ignorance and impulsiveness, make her my least favorite character of the series. She whines, she berates all the adults on the ship and she is directly responsible for a key moment in the story. I find it hard to comprehend why such a hateful, bratty, selfish character gets so much screen time, and then, for no reason at all, transforms into a major player. In my opinion, “Borderlands 3” could be a thousand times better without her.