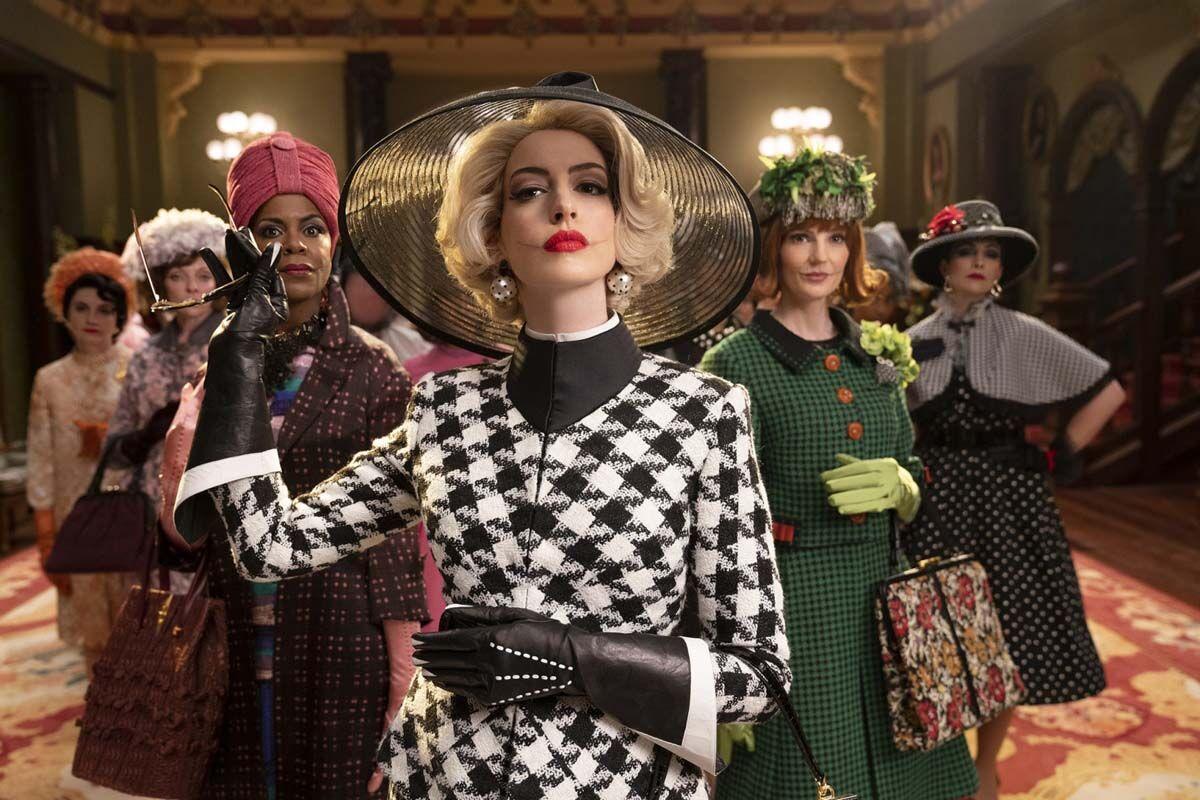 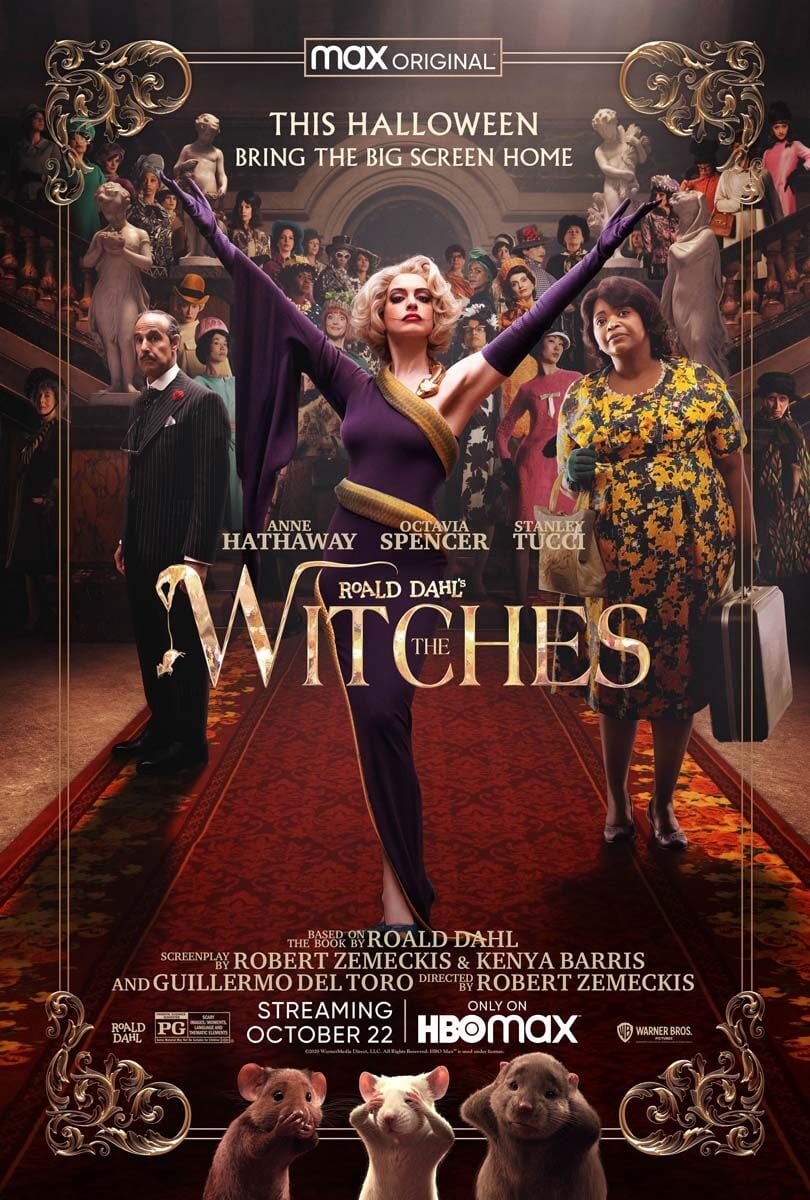 Halloween is this weekend and to be honest, I was dreading this month’s column. Scary movies are not my thing and with new movie options running low, I had no idea what I was going to review, until I saw the trailer for “The Witches.”

“The Witches” starring Anne Hathaway, Octavia Spencer and Chris Rock, is a remake of the 1990 movie by the same title. Both are based off of a book by Roald Dahl, also called “The Witches.” It was released on HBO Max for subscribers to enjoy, without paying an extra fee, maybe something Disney can learn from.

I was looking forward to watching this film, not because I was familiar with the original movie or the book, but because “Princess Diaries” was one of my favorite movies growing up, and it’s been a while since I’ve seen Anne Hathaway in anything.

Chris Rock narrates the film as the older version of the protagonist, a young boy whose name is never mentioned, as he tells the story of how he, along with his grandma (Octavia Spencer) and friends, defeated the Grand High Witch (Anne Hathaway) at a swanky hotel in 1960’s Alabama. The Grand High Witch wishes to turn every child in the world into a mouse using a special potion. She gathers other witches at the hotel under the guise of an organization that prevents child abuse. She tells them of her plan for all of them to open candy stores and sell children candy laced with a potion that will turn them into mice. The hero hears their plan and while trying to escape and save another child, the witches catch him and turn him into a mouse. The rest of the movie the hero, his new friends and his grandma attempt to get back at the witches and give them a taste of their own medicine.

The setting and timeframe are different from the original film. Another difference is a lot of the effects that were done using make up, real animals or animatronics in the original film, were done using CGI in the new film. I’m all for using the technology if it’s available, but there is a point where it just cheapens the experience of the movie. For example, when you give the mice eyebrows or expand the size of Anne Hathaway’s nostrils. Yes, expanding the size of her nostrils.

The ending was also a letdown for me. I won’t spoil it for you, but it was not what I expected, and if you think about it too much, it’s kind of depressing.

That said, the acting was phenomenal. Chris Rock is a wonderful narrator. Octavia Spencer played an incredibly charming southern grandma, helping the protagonist get through grieving the sudden death of his parents. Stanley Tucci, who you may know as Caesar Flickerman from “The Hunger Games,” plays the hotel manager. However, my favorite performance was Anne Hathaway. She portrayed the character of the Grand High Witch in a crazier way than I could have ever imagined. She made me laugh and feel slightly uneasy.

This film is available to stream for those who have an HBO Max subscription and is rated PG. If you have children who are spooked easily, I wouldn’t suggest they watch this film. The appearance of the witches and some of the powers that the Grand High Witch has might frighten them.