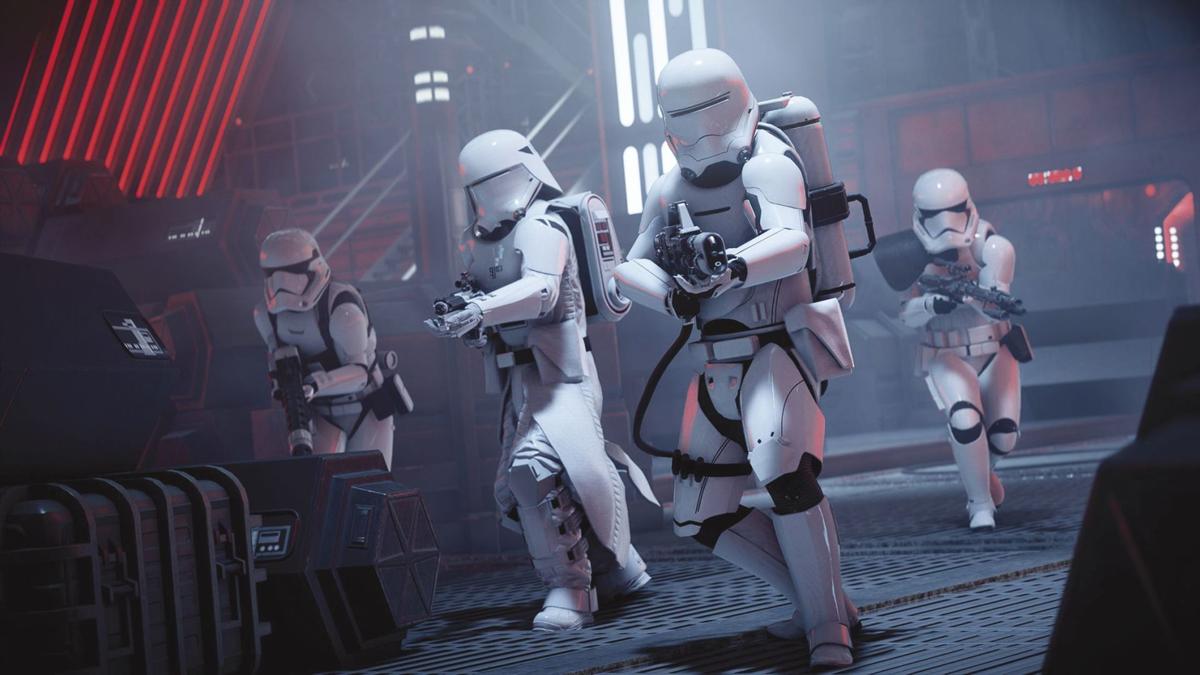 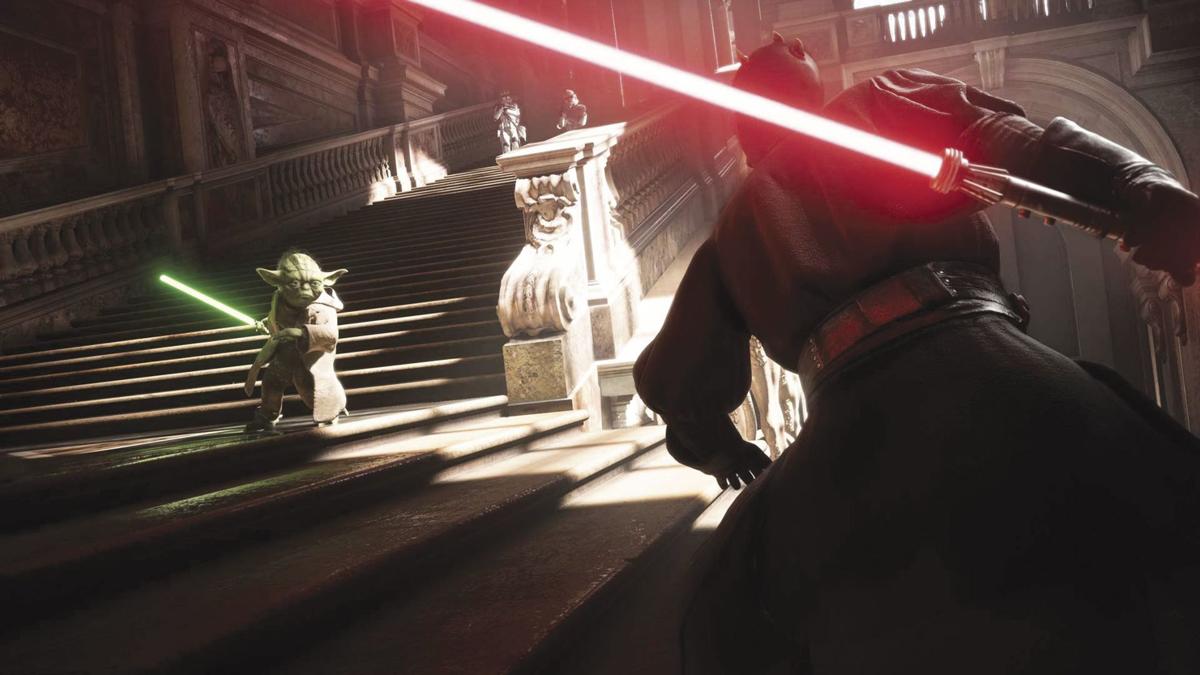 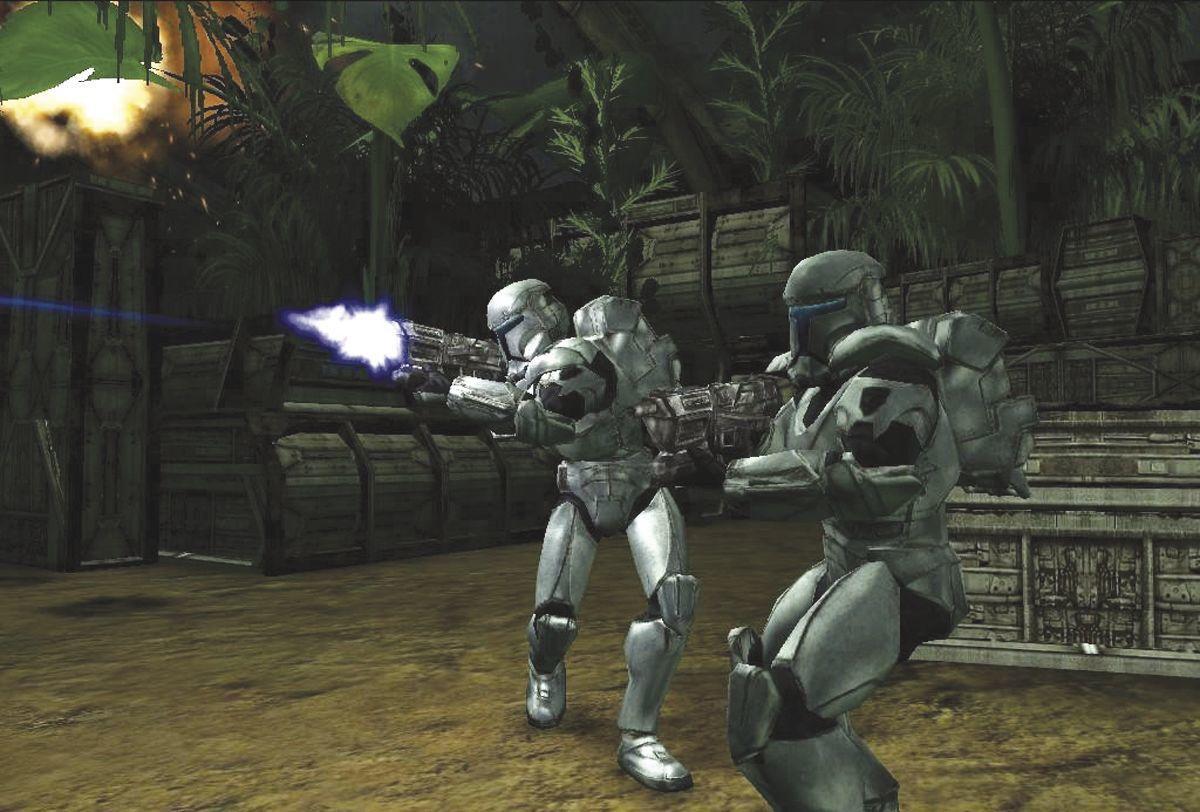 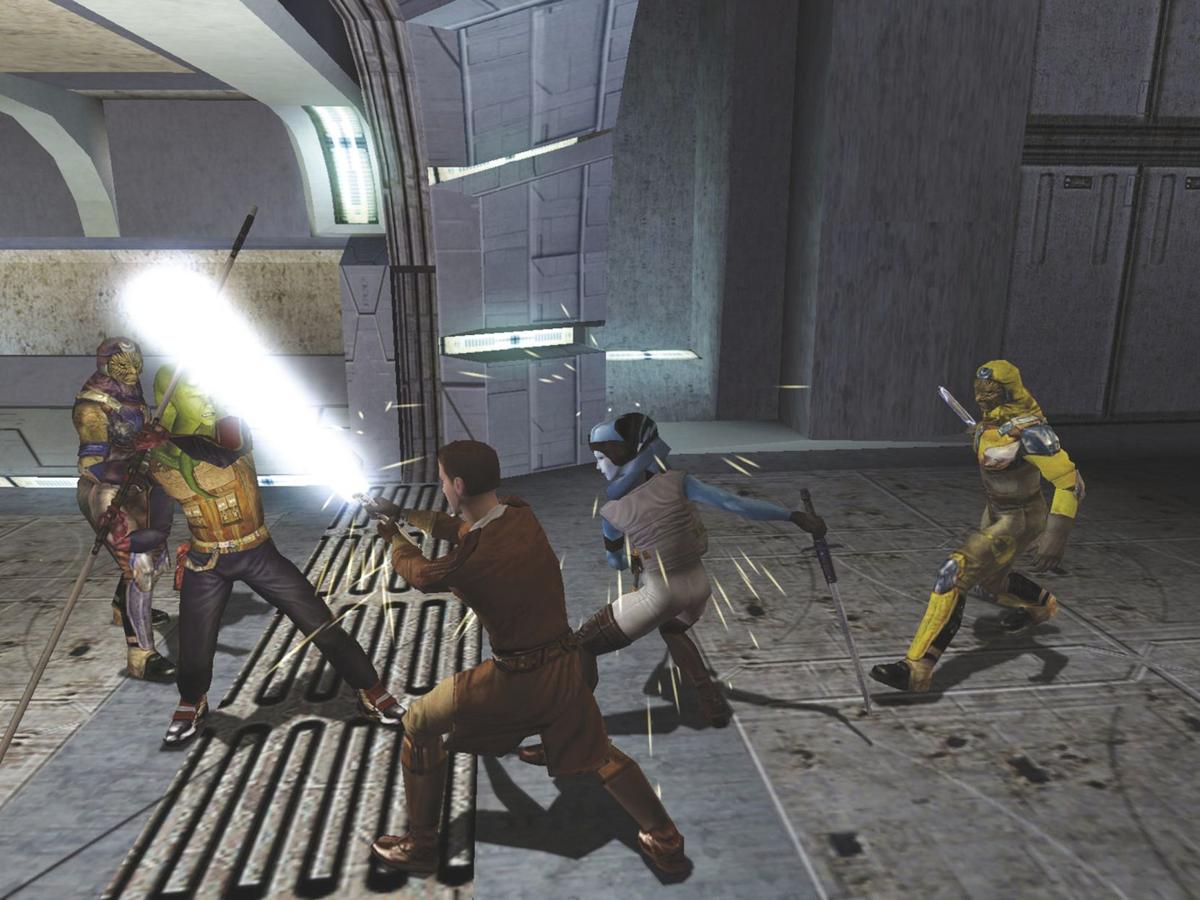 A long time ago in a galaxy far, far away the popularity of “Star Wars” games rivaled their film counterparts. Yes, many of us nerds would line up outside game stores for midnight releases in order to become the first ones to obtain and play the newest “Star Wars” game.

This was the way for quite a few years. Whether you favored the Jedi or the Sith, quality, enjoyable games just seemed to please fans at every iteration. After checking a few online stores around May 4th, the annual day celebrating George Lucas’ franchise, I noticed a huge “Star Wars” sale. So, naturally, I took advantage of it, reacquiring some classic titles and upgrading one modern one. As I began replaying many of these games, I started to recall why I spent so much time with them in the past.

Originally released for the Xbox in 2005 (thank you backwards compatibility), ‘Republic Commando’ encompassed a squad-based shooter that stood out from all others. You played as an elite clone commando, the leader of Delta Squad, designated as just 38. Throughout the first-person shooter you order the rest of your group to take cover, snipe enemies, hack computers, breach doors and, of course, blow up stuff. Each commando in your team invoked more personality than standard clone troopers with their own color palettes and characteristics.

For instance, 62, known as Scorch, appeared with more yellow and orange tones as opposed to his brother 07, Sev. The latter was the sniper of the group who smeared the blood of his enemies (I assume) over his armor and came off as a much more serious menace (especially later in the game). However, the constant banter between the commandos and the immersion of orders and squad-based tactics really make you feel like you are part of a tightly-knit unit of brothers. Set during the clone wars, Republic Commando served as a minor tease to the release of “Revenge of the Sith” and gave fans a glimpse of General Grievous near the end of the game.

‘Knights of the Old Republic’

Revered as one of the greatest role-playing games of all time, “Star Wars: Knights of the Old Republic,” successfully introduced fans to a new saga populated by an assortment of new, iconic characters. Maybe for the first time, “Kotor” allowed players to choose which side of the force they would enact, light or dark, and decisions held real value. For instance, if your avatar said mean things to people, acted vile or was intent on ruining other characters’ lives, relationships between party members, and ultimately the ending, would be affected. Furthermore, as your character grew more evil, your appearance would too, showing a much darker vestige than before.

Initially, your character has no Jedi training and, therefore, can’t use a lightsaber. Eventually, after meeting Bastila Shan, you begin your path learning the ways of the force and gain access to many options. By this time, you never look at a blaster or vibroblade the same way again and ultimately feel much more powerful with the force and a lightsaber in hand.

“Kotor,” pretty much put Bioware on the map as a developer, but it’s important to note that characters talk all the time, at every turn, and at some point their chatter will cause you to mash buttons to get through the overabundance of dialogue.

The story starts out simple enough, but soon makes it clear that your decisions will have major implications on the future. Combat can get a bit clunky, but allows players to choose from more of free-action chaos or slower, controlled, turn-based gameplay.

In many ways, EA Dice’s “Star Wars Battlefront II” has dropped the ball on many occasions (especially in the beginning). Controversies concerning unlocking characters, loot boxes and nickel-and-diming players really turn many gamers away. However, a discounted expansion encouraged me to give the 2017 game another chance. All I can say is: finally, they seem to have gotten everything right, and the game is fun to play. Ironically, EA recently announced that no more new content will be produced for the game, which actually makes me laugh (like a Sith lord) inside.

I intended to delve back in and access the new content, but something strange happened. I found myself distracted by a new mode. Essentially, a horde mode, Co-op puts you and three others on the front lines as you lead a squadron of troops against computer-controlled adversaries. As you earn kills and gain battle points you and your team can unlock stronger units and eventually hero and villain units such as Darth Vader, Boba Fett, Kylo Ren, Luke Skywalker, Rey or Finn

However, the computer can do the same thing. These super powerful opponents require well-coordinated teamwork and can really change the outcome of the battle. For instance, my brother and I seemed to be faring pretty well, when I, as Boba Fett, seemed to excel at Mandalorian combat of exploding rebels with rockets and zipping away with my trusty, functional jetpack. While, he, as Darth Maul, just tore the opposition to shreds spinning around with his dual-bladed lightsaber.

In one game, we had about a minute left to defend the point, then BB-8 showed up, fried half our team as the game randomly generated Luke Skywalker who entered the fray forcing a final push from our computer-controlled attackers. We really had to hold the point for a few more seconds. Skywalker had other plans, as he ended up taking out all four of the human gamers, clearing the zone and stealing the victory. At key points, I’d be screaming warning about Yoda chasing me away, then Han Solo showing up while BB-8 pestered us with area of effect shock attacks. But notably, win or lose, we did keep queuing back into the game.

Sure, I seem to do much better with Boba Fett than any Jedi (I don’t know what that says about me), but it’s a shame that this is the last content developers will put out. It would be really interesting to see what I could do with a real Mandalorian, like the one in the show airing on Disney+.

Although the sale seems to have ended, most of these titles and many more remain relatively cheap. So it’s never too late to revisit the past and remember the time where all “Star Wars” games satisfied.