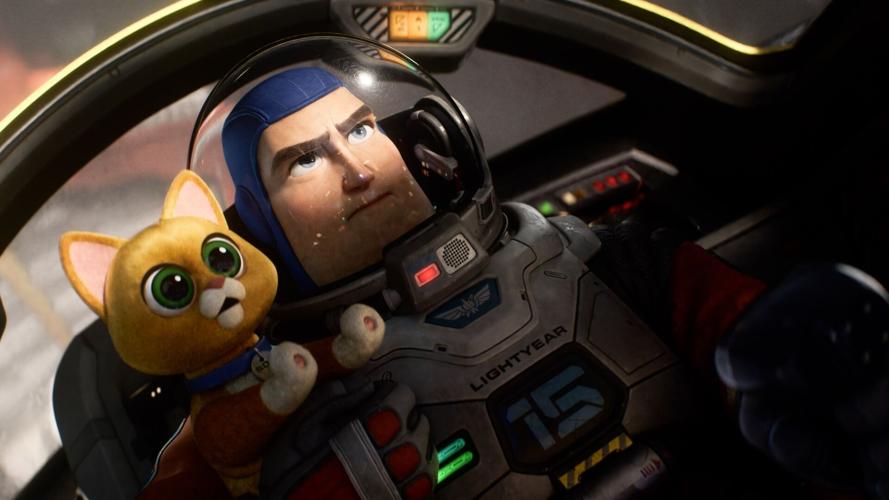 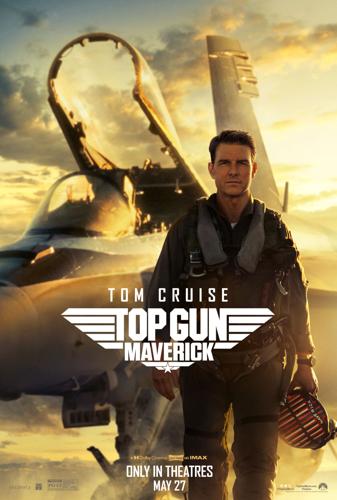 Easily one of the biggest films of the year, so far, “Top Gun: Maverick,” has brought an entirely new generation into the danger zone.

Tom Cruise returns as Maverick, and he is tasked with training the best of the best to take on a seemingly impossible mission. New characters are introduced, including Rooster (Miles Teller), son of Maverick’s best friend Goose, and there are references to the original “Top Gun” throughout.

If you’re planning on watching “Top Gun: Maverick” please watch the original first! I highly recommend checking this film out whether you’re an action fan or not. Anyone can appreciate the great story and the effort that went into every shot.

This Disney/Pixar film explores the origins of one of the beloved toys from “Toy Story,” Buzz Lightyear.

In the “Toy Story” universe, “Lightyear” is a film that Andy watched and the reason why Buzz is one of his favorite toys.

This film brings in Chris Evans to voice the well-known space ranger along with other talented actors to voice new characters, including Keke Palmer who voices Izzy Hawthorne.

After testing out ways to travel at hyper speed cause Buzz to age slower than his peers he finally finds a successful method. However, he returns only to discover that over 20 years has passed on the ground in the mere minutes he was in flight and their civilization is under attack. He finds himself stuck with a trio of characters who seem pretty much incapable of helping him eliminate the threat, but throughout the film he learns the importance of making mistakes and learning from them.

In my opinion, “Lightyear” doesn’t really reach the standard that most Disney and Pixar films do. I personally blame the overall story. The acting was phenomenal, the animation was beautiful and Sox, an animatronic cat voiced by Peter Sohn, was a joy every time he was on screen. However, despite all this still, the film doesn’t have enough to carry it through the shadow of the mediocre plot.

There are a couple of throwbacks to the “Toy Story” films for fans to enjoy, and I do recommend checking it out even if it’s just for Sox’s sake. Just don’t expect the story to go to infinity and beyond.