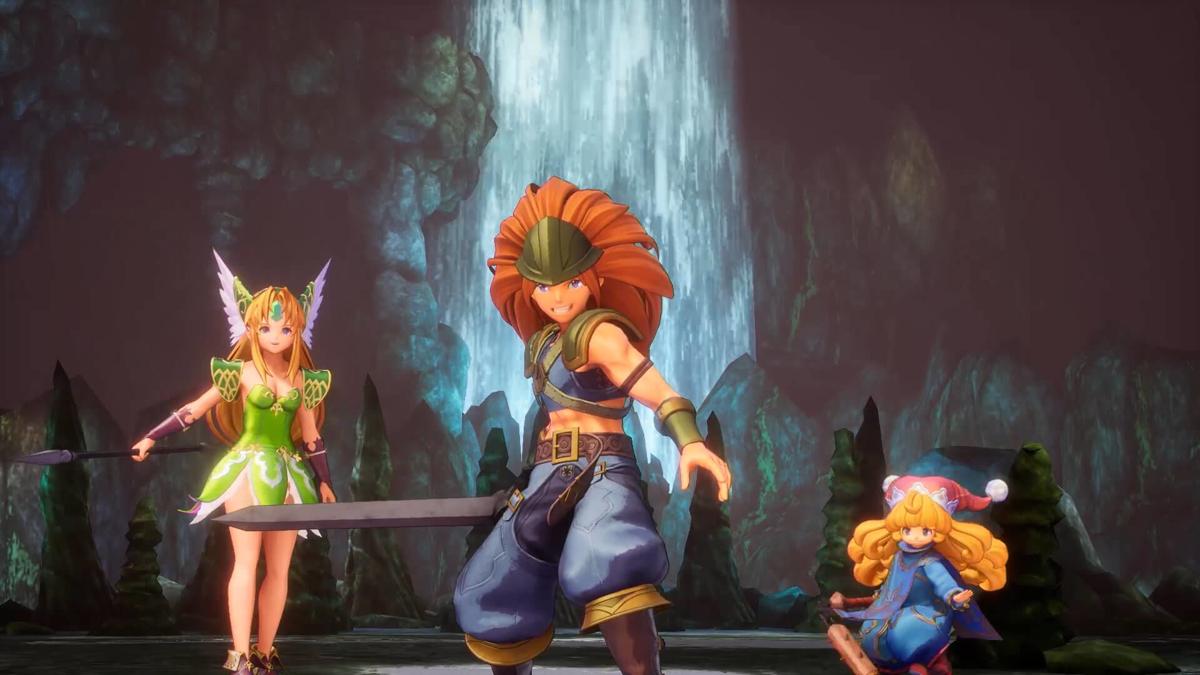 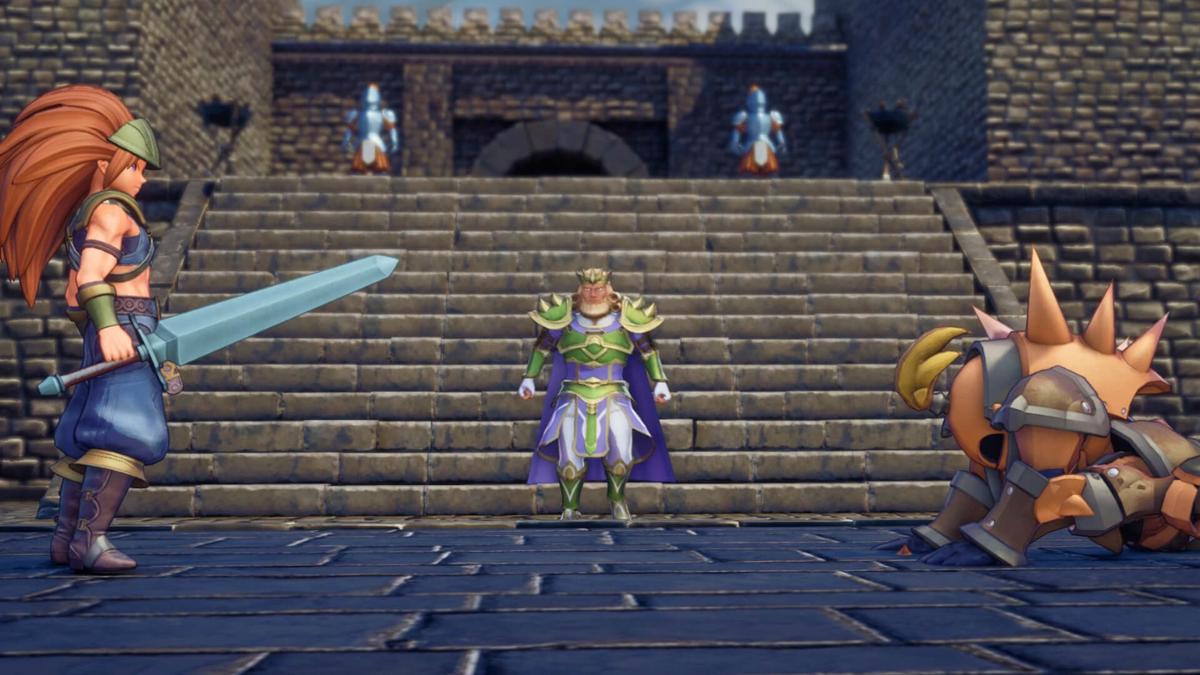 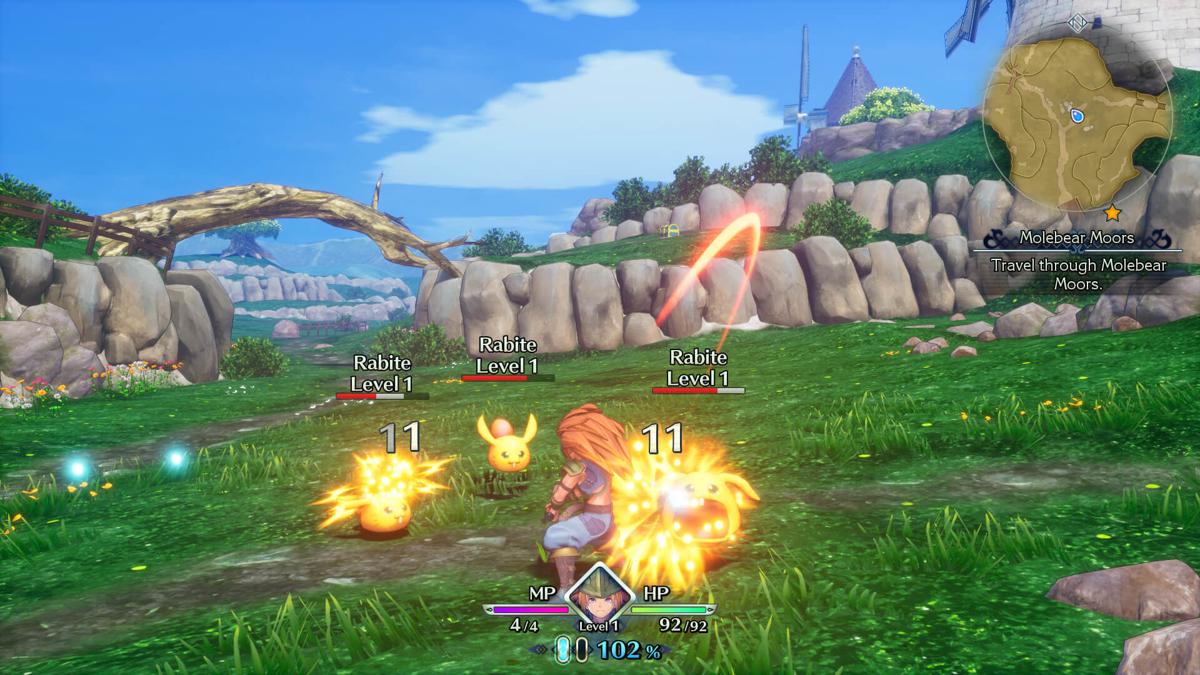 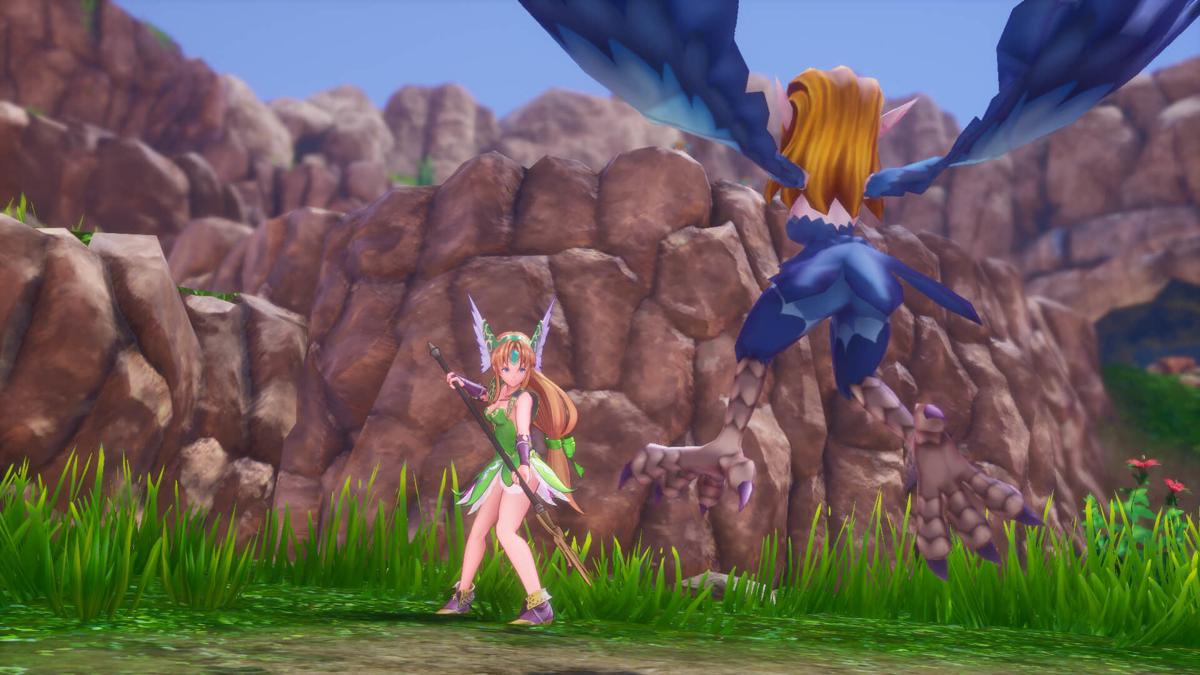 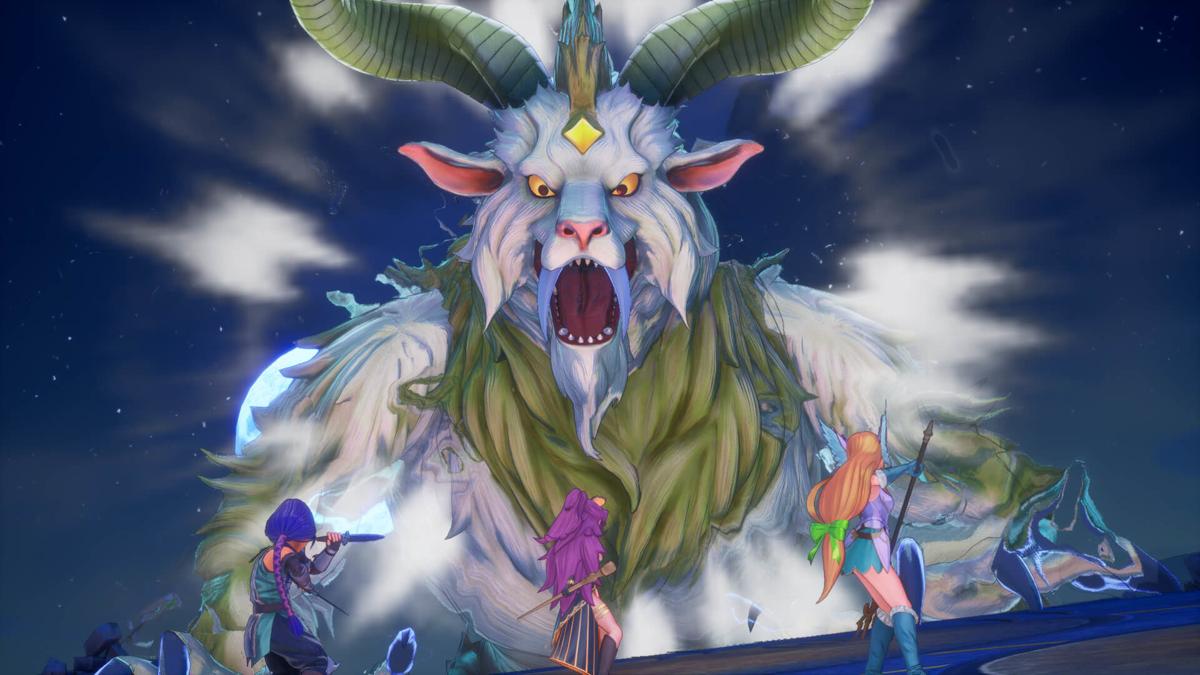 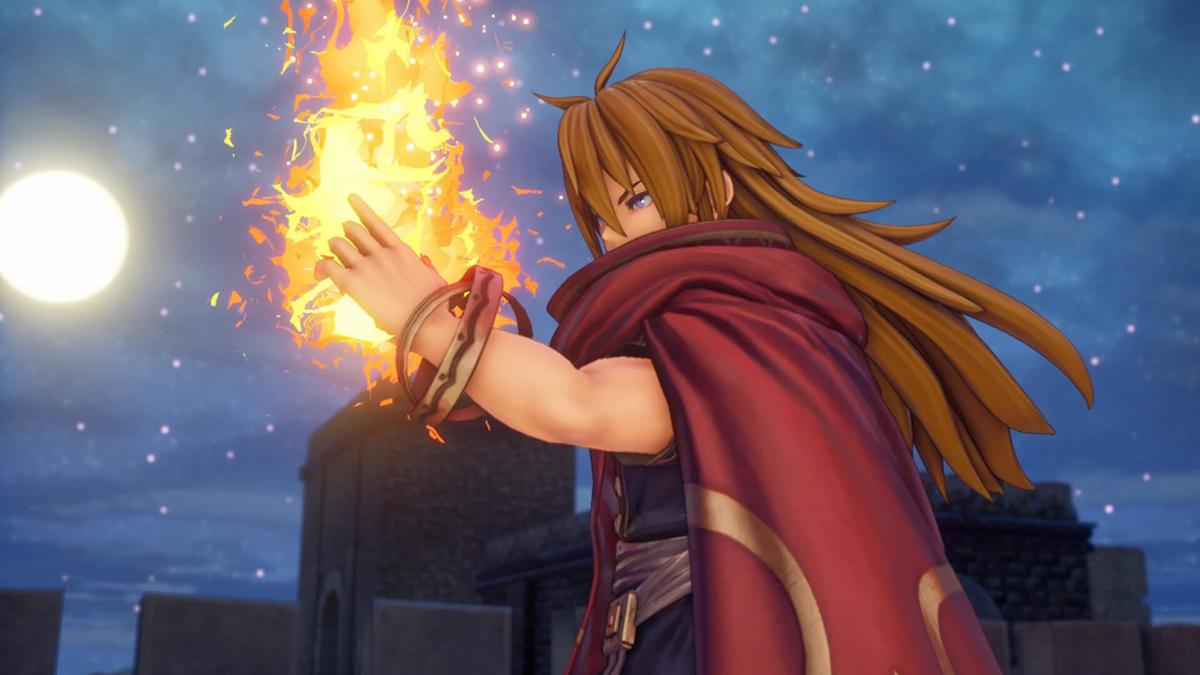 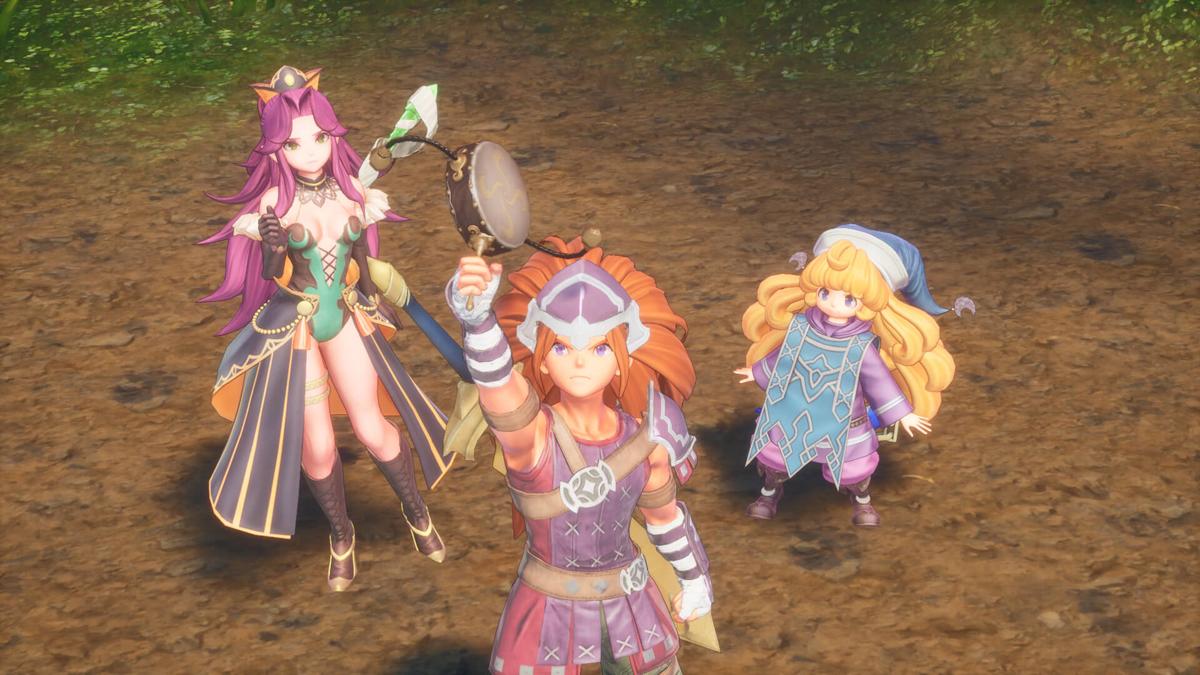 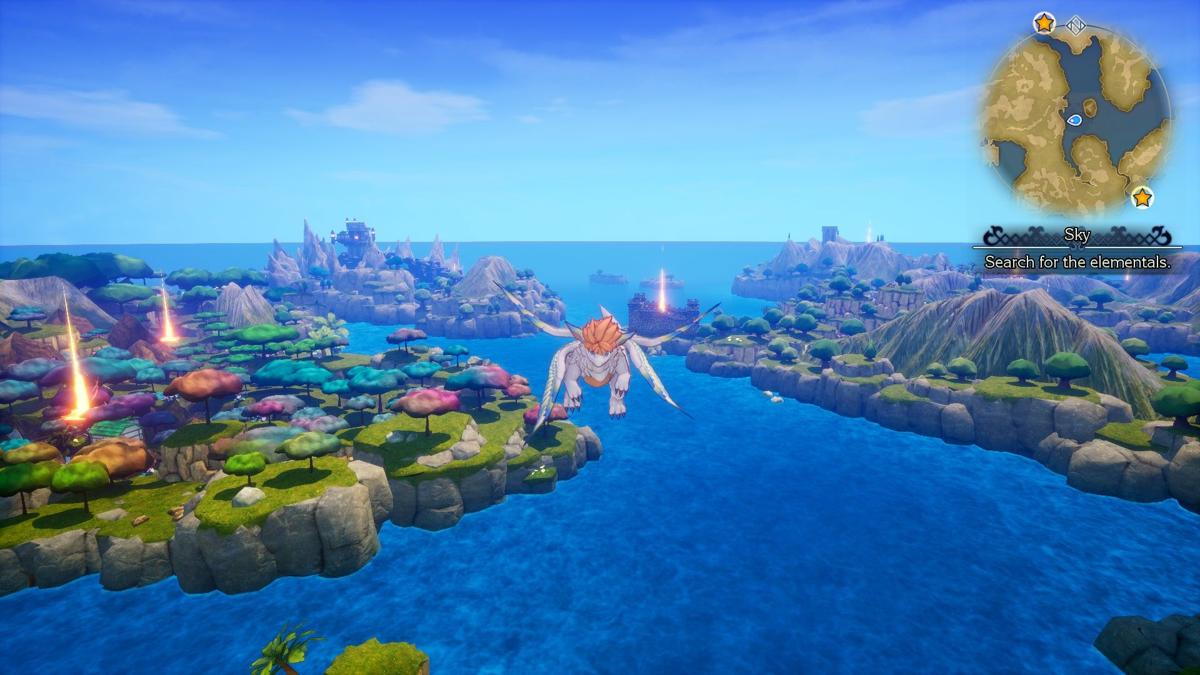 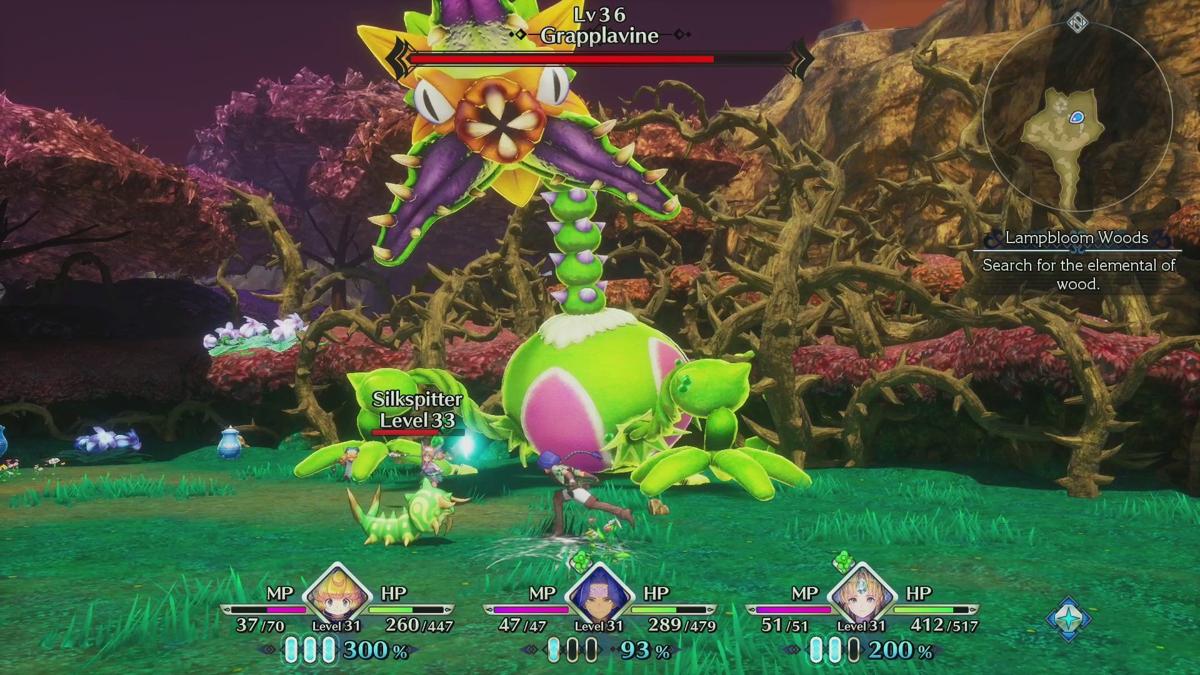 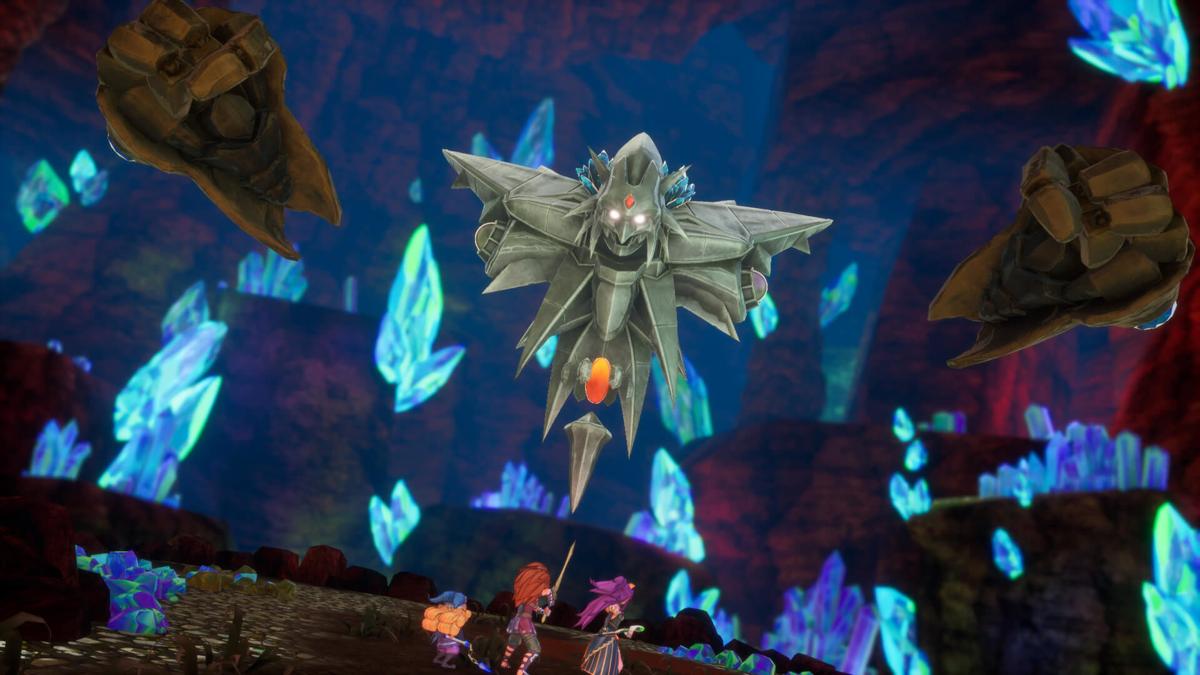 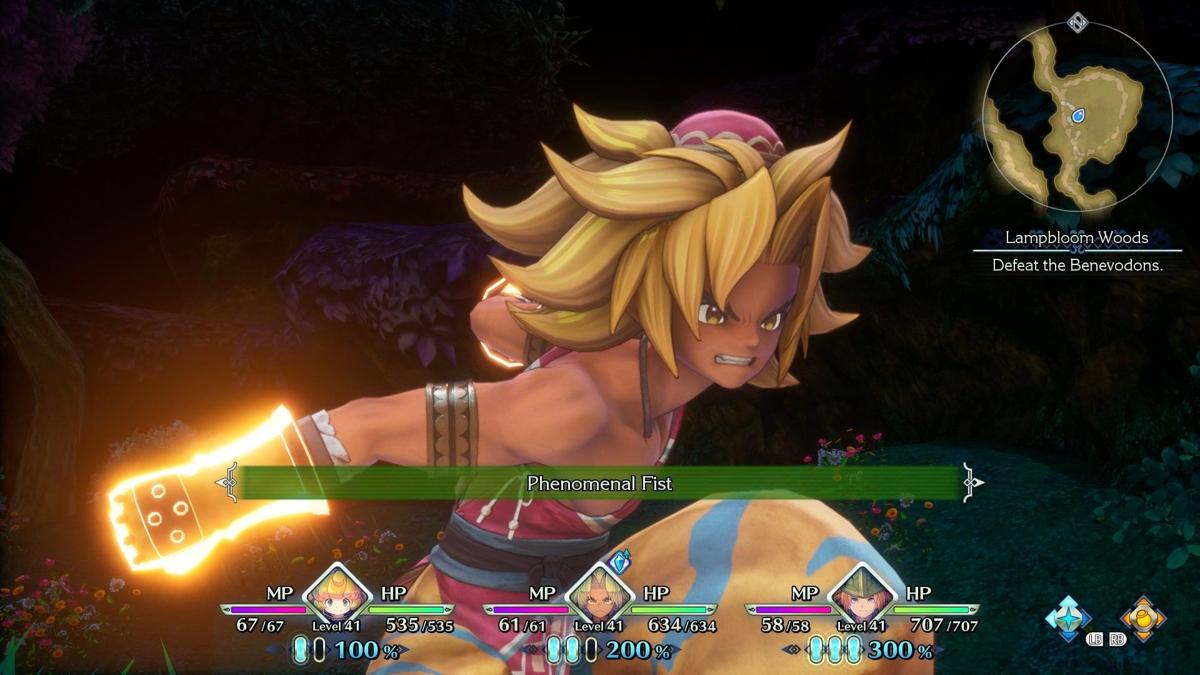 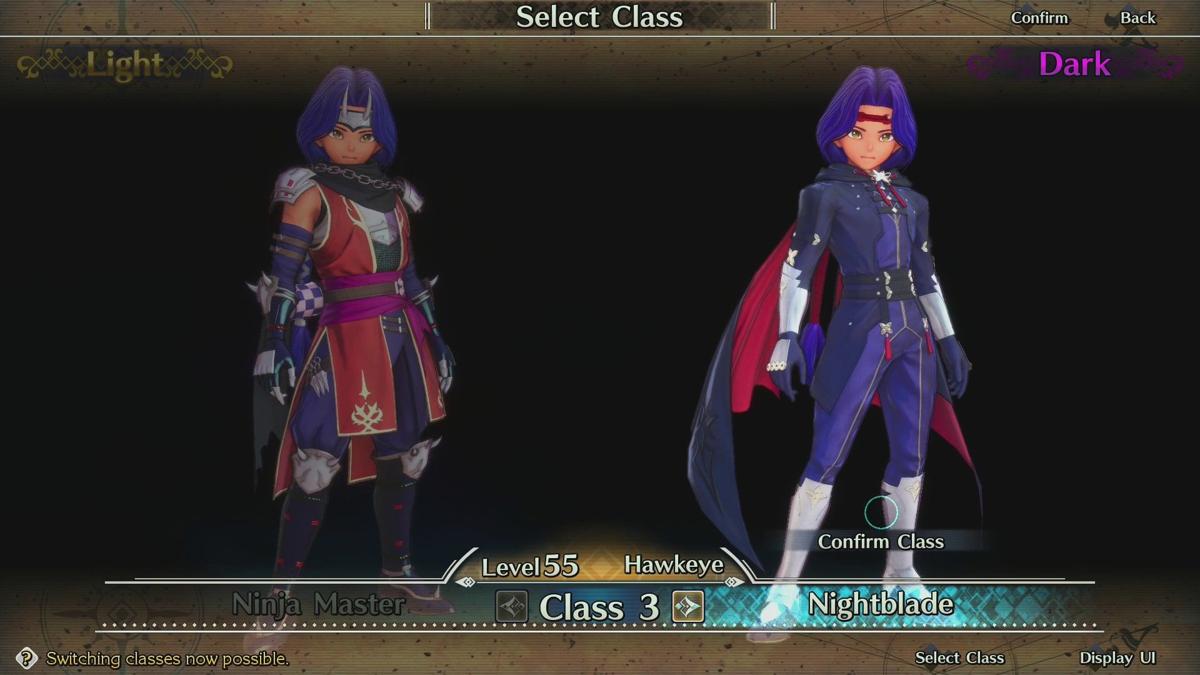 In 2018, one of the most revered games from the Super Nintendo era, received a much needed revamp for the current generations. Despite the mixed reception, many gamers of the series hoped for some updates and possibly a sequel with a bigger budget. Even I have to admit that the game suffered from major issues. Something always seemed off about the hit detection. For example, I would slash my sword and it never seemed to connect correctly and odd decisions, like choosing not to animate character’s mouths when they talked, plagued the entire experience. Sure, I enjoyed my time with the game, but I just found myself wanting to go play the original version on my SNES Classic instead.

Surprisingly, Square-Enix decided to push forward and give the sequel “Trials of Mana” much more attention (and obviously a bigger budget) this time around. This pays off, because as I play through “Trials of Mana” for the second time already, I’m still enjoying my time with the saga.

The sequel to “Secret of Mana” was never officially released in the states. However, gamers could obtain playable copies by downloading (poorly) translated versions of the games in the form of roms and play them using emulators.  Of course, I attempted to get into the game, called “Seiken Densetsu 3,” but I don’t think I made it past the first few towns or so.

However, in this iteration, I quickly sought to finish the game with most of the characters. Multiple playthroughs are encouraged since the story and significant boss battles change depending on which of the six characters you choose to take into battle. Players pick a main character and two other characters, who may or may not contribute to the story.

Each character has their own fighting style and abilities and, eventually, can change classes to become a different breed of fighter. For instance, I picked Duran, Riesz and Angela for my first trio. Duran, the dude with the giant sword begins as a typical, generic fighter, but eventually can upgrade to a paladin or liege by the end of the game (if you choose to take the light path). Initially, I tried life as a paladin, but found the ability to heal my entire team (a liege ability) much too valuable late in the game. So, I ended up switching to the liege class by the end of the game. On my second playthrough, I decided to take the dark path, transforming Duran into a duelist, which trades-in the ability to heal for a more damage-dealing class.

Fortunately, the game allows players to switch between characters at any time and that comes in handy when some of the enemies can kill you with one hit early on in the game.

Combat feels fluid, you roam different areas, can see just about every enemy on screen before a battle and you won’t spend that much time managing menus. Sure, if fights get too intense, you can pause the action to cast a vital spell or use a healing item, but slashing at foes and using special attacks seems to get the job done. And yes, the game doesn’t seem too challenging for most gamers. By mid-game I rarely died and only a few bosses seemed very hard. Near the end, your characters should be able to wipe the floor with just about any encounter, making you seem insanely powerful.

While the story isn’t going to win any awards because it’s typical and generic, I did find myself investing in most of the characters. Kevin, for example, resides in the realm of beastmen, has the ability to become a werewolf at night and is tricked into killing his best friend, Karl, a wolf puppy. As events unfold, it’s easy to cheer for him as he clashes with rivals and eventually find vengeance for Karl. Sure, he wears a stupid hat, but that’s much less annoying than the most excruciating character in the game, Charlotte.

Defiantly, I choose to pass on Charlotte after hearing her talk for about a minute, despite the fact that she’s the best healer in the game. Developers thought it might be cute to make a character only pronounce Ls and Rs with Ws, but hearing it all the time just becomes too annoying to bear. Maybe this is an attempt to garner sympathy or show a child-like innocence, but I just found the dialogue so infuriating that I refused to put her in my party. She can keep her heals, the five minutes we are forced to talk to her in the game were just too much for me.

The graphics, while very “anime” as my girlfriend described them, use the simple 16-bit sprites and translate them beautifully into 3D models. All the character and enemy designs are bright, appealing and true to the original series. Only this time, you can actually feel like you are roaming through the world and I found myself recognizing key areas like in the olden days.

And designers really hit the mark on the soundtrack. Songs will get stuck in your head even after you stop playing, and the arrangements take the original songs and update them with a more modern, enjoyable sound. Overall, “Trials of Mana” offers a simple, fun experience that’s not going to make you pull your hair out by the end of the day. It’s a proper rendition to a sequel you might not have heard about or found the opportunity to play.