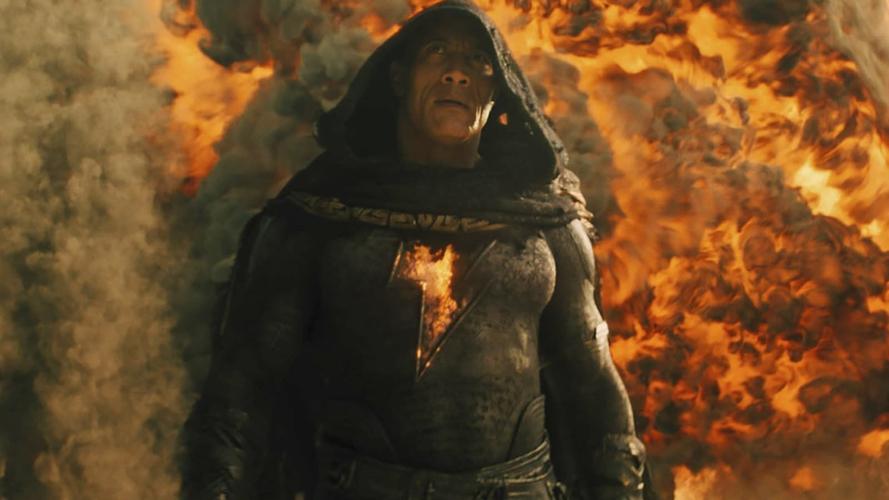 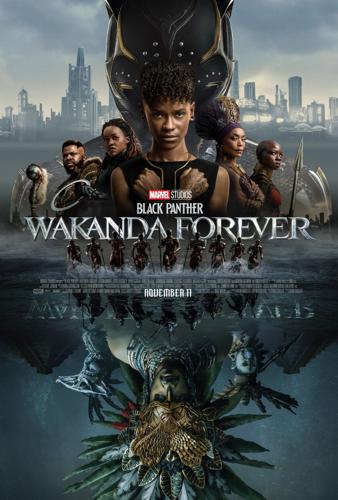 In the modern-day city of Kahndaq, Adrianna Tomaz (Sarah Shahi) is evading the Intergang, an organized crime syndicate that has taken over the city. Tomaz, her brother and their colleagues Samir and Ishmael are searching for the Crown of Sabbac, an ancient object with great power.

After being attacked when she discovers the crown, Tomaz summons Black Adam (Dwayne Johnson), bringing him out of a 5,000-year-long sleep. Throughout the film, Black Adam works to see what kind of savior he will be for the city of Kahndaq while also navigating conflicts with Hawkman (Aldis Hodge) and the rest of the Justice Society.

This film wasn’t bad, despite it being a DC film. I walked in fully prepared to tear it apart, but I remained invested throughout and thoroughly enjoyed some of the characters, especially Doctor Fate (Pierce Brosnan).

However, some of the humor fell a little flat at times and if the film would have cut about half of the slow-motion shots, the run time could have been reduced by 30 minutes.

Overall, “Black Adam” was an average superhero film, but that’s an improvement for somethingfrom DC in my opinion, and I recommend giving it a watch. DC fans, make sure you stay for the after credits scene.

This sequel brings the audience back to Wakanda where Princess Shuri (Letitia Wright) and Queen Ramonda (Angela Bassett) are grieving after the sudden death of T’Challa (Chadwick Boseman). A year after his passing, no one has taken over as the Black Panther and many nations are looking to harvest Vibranium. The search for the rarest metal on earth expanded into the ocean unearthing a new threat, Namor (Tenoch Huerta). Namor will do anything to protect his people including targeting a young MIT student Riri Williams (Dominique Thorne), who created the machines that can mine Vibranium in the depths of the ocean. Shuri must take on Namor to protect Wakanda while also learning to deal with her grief and anger.

After it was announced in 2020 that Chadwick Boseman, who played T’Challa, had passed after silently battling colon cancer for four years, many, if not all, Marvel fans were stricken with grief and worry as to how the Black Panther franchise would be affected. When he passed, the script for the second Black Panther movie was already written, but his absence would make it unusable unless they recast. However, Marvel Studios chose to rewrite the story and not to recast Boseman’s character, but to continue the story with Shuri.

Boseman’s absence can be felt throughout the film. Many times, I found myself expecting him to pop up even for just a moment throughout the film, but overall, I felt the actor’s unexpected passing was addressed as well as it could have been. The Marvel Studios logo that fans are familiar with is filled with images and videos of the actor in and out of character and is without the normal Marvel theme music – a heartwarming tribute, in my opinion. There is also a dedication to Boseman in the end credits as well.

The acting was phenomenal, especially from Wright and Bassett. I have no doubt that the pain they felt from the abrupt loss of their friend and coworker translated into their performance.

My only issue with the film is that the resolution felt really abrupt, but overall it was another great film from Marvel Studios and I recommend giving it a watch.