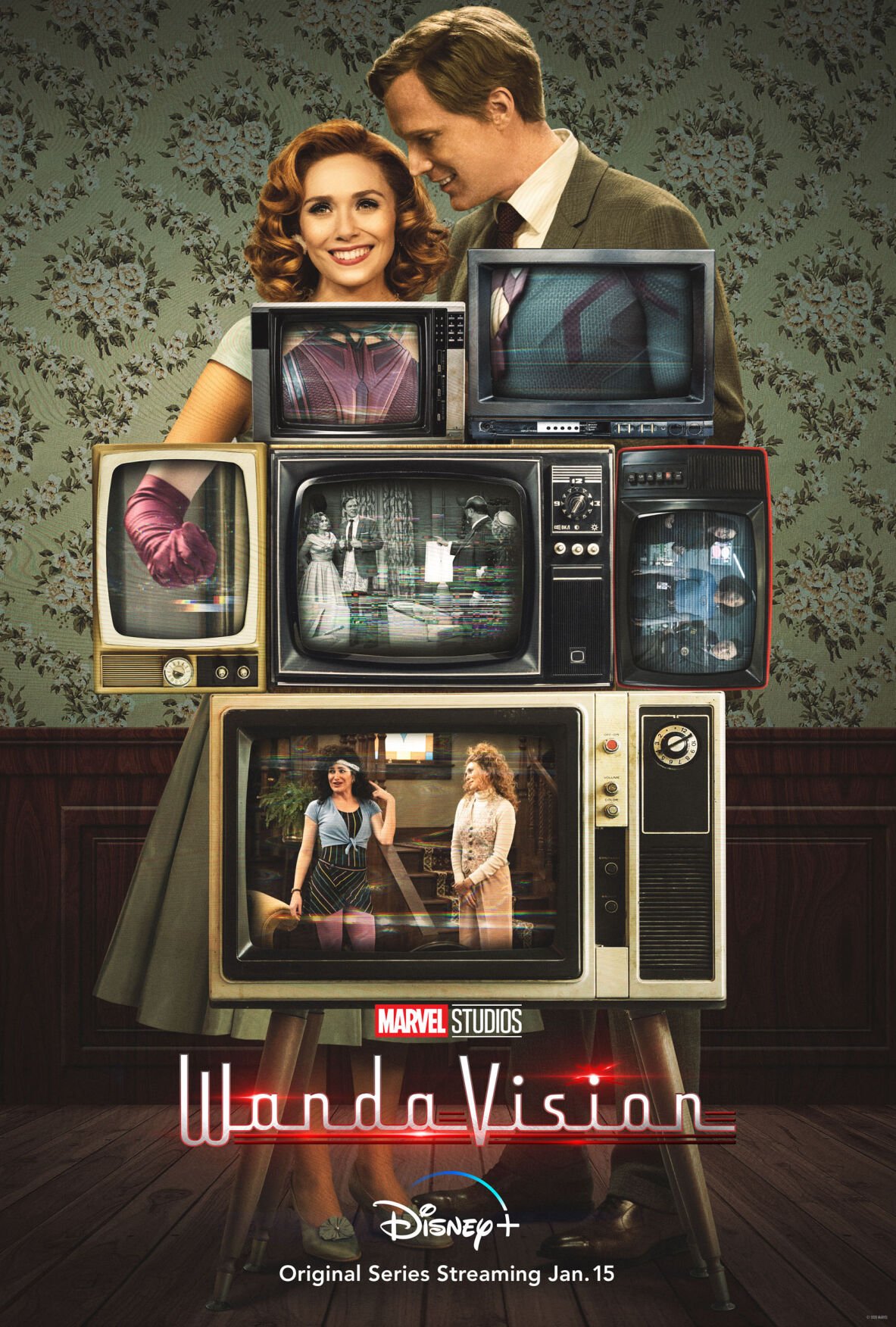 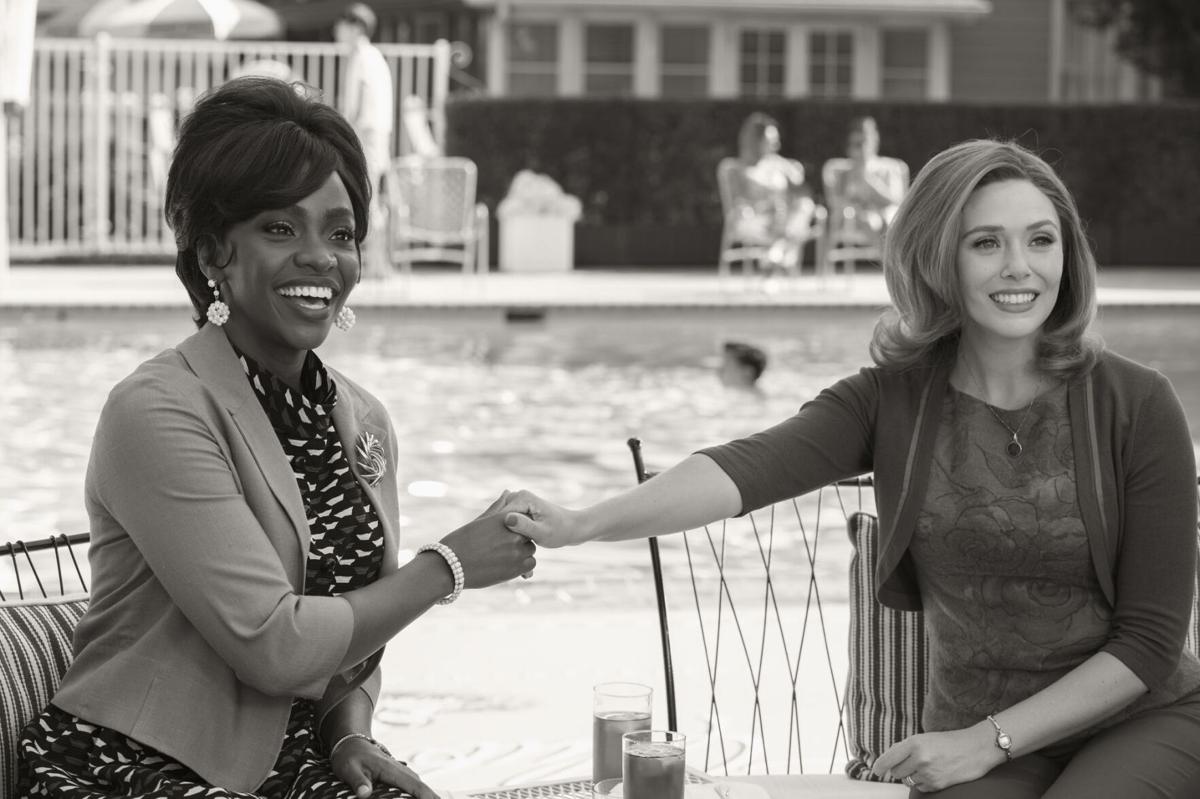 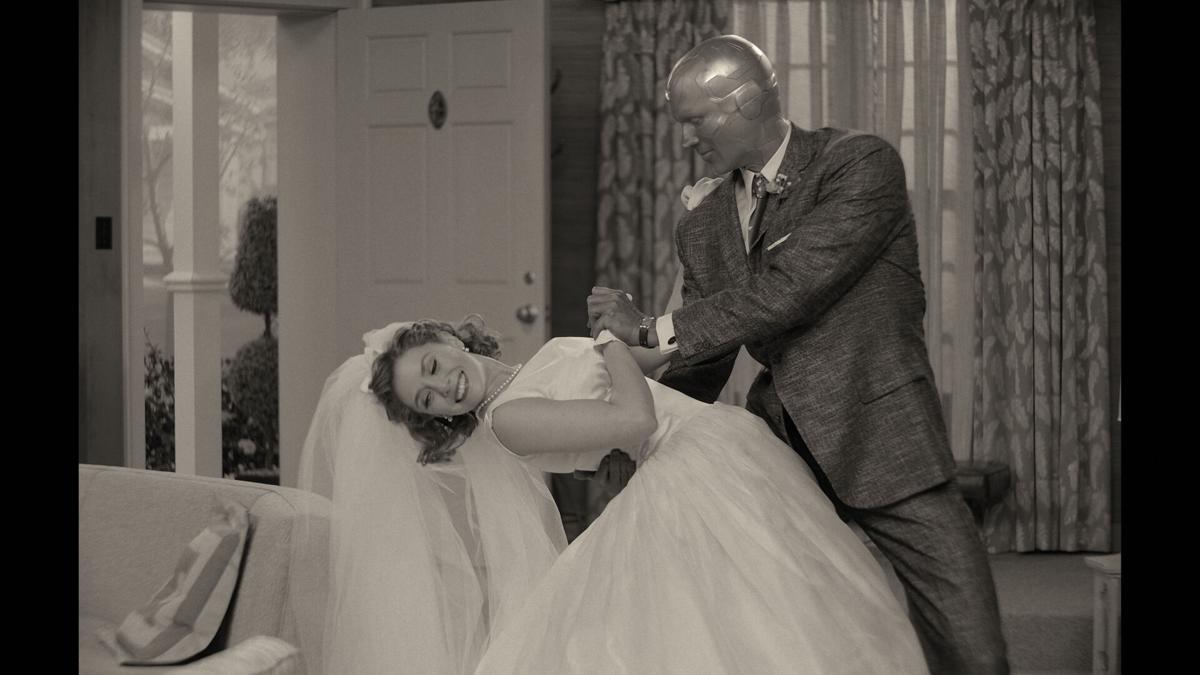 The drought is over Marvel fans! The first Marvel series “WandaVision” has been released on Disney+ and I am completely obsessed.

OK… OK… I know what you’re going to say. I know I’m completely biased when it comes to things put out by Marvel Studios, but trust me I’m not the only one obsessed with the show.

The show’s Rotten Tomatoes critic score is 96% and social media exploded with praise for the show the morning that the first two episodes were dropped.

It follows Wanda Maximoff and Vision as they take on domestic life while visually traveling through the last several decades starting with the 50s.

One of the things that I love about this series, that has nothing to do with Marvel, is how it pays homage to classic shows. For example, episode one definitely gives off major “I Love Lucy” vibes in the way that it is shot and the second episode’s intro was made to look like the “Bewitched” opening theme. The third episode gives off vibes of shows like “The Partridge Family” and “The Brady Bunch”.

The first episode really sets the bar for the rest of the series. Visually it is shot just like “I Love Lucy” was, mostly wider shots with not much of a bokeh (blurry background) effect. And the camera never turns a different direction (where the crowd would be) However, when something odd happens the bokeh effect comes into play and the camera will face all different directions, taking you out of the old decade and into the present.

For someone like me, who enjoyed watching the above mentioned classic shows growing up, it adds an extra element of enjoyment, but don’t worry if you aren’t that into older shows. It still has all the Marvel Easter eggs and elements that we’ve all grown to love. If you don’t want any spoilers skip to the last paragraph.

We all know about Vision’s tragic end in “Infinity War” so obviously nothing that’s happening in Westview can be real. Personally, from the beginning I believed this is all a scenario that Wanda had made up in her head and an outside party was observing her. There are several references to the organization S.W.O.R.D. (Sentient World Observation and Response Department) an extension of S.H.I.E.L.D. (Strategic Homeland Intervention, Enforment and Logistics) that deals with extraterrestrial threats.

At the end of the most recent episode we see that Wanda discovers her “neighbor” Geraldine was an outsider. It seems now that Wanda is happy to live in this world and is willing to do anything to protect it from being ruined. We still don’t have full context, but I’m sitting on the edge of my seat  looking forward to seeing what happens next.

If you’re putting off watching the show because the concept seems weird, well you’re right, it is an unconventional concept, but please don’t let that stop you from watching this awesome show.